Happy 25th birthday to the Virtual Boy, the most infamous console in Nintendo history

Most Nintendo console anniversaries are destined to be moments of celebration, where nostalgic gamers reminisce on the classic libraries that helped shaped their childhoods and the modern gaming landscape. Today, however, is the 25th anniversary of the Virtual Boy — a system with less than two dozen games, regarded as a critical and commercial failure, and the most notorious giver of eyestrain amongst the pantheon of video game consoles. Not exactly an occasion for veneration or praise, unfortunately.

Rather than take this opportunity to merely mock the bleeding-red piece of plastic (as so many have done before), I think it’s important to highlight the Virtual Boy’s place in history. It was the last Nintendo console developed by Game Boy pioneer and company legend Gunpei Yokoi, who unfortunately received the brunt of the blame for its failure. (The Virtual Boy was cited as key in his withdrawal from Nintendo.) While its use of stereoscopic 3D was headache-inducing at the time, it would technically pioneer the road that the much more successful 3DS walked upon. It even continues to get nods in games like Luigi’s Mansion 3 and Tomodachi Life. 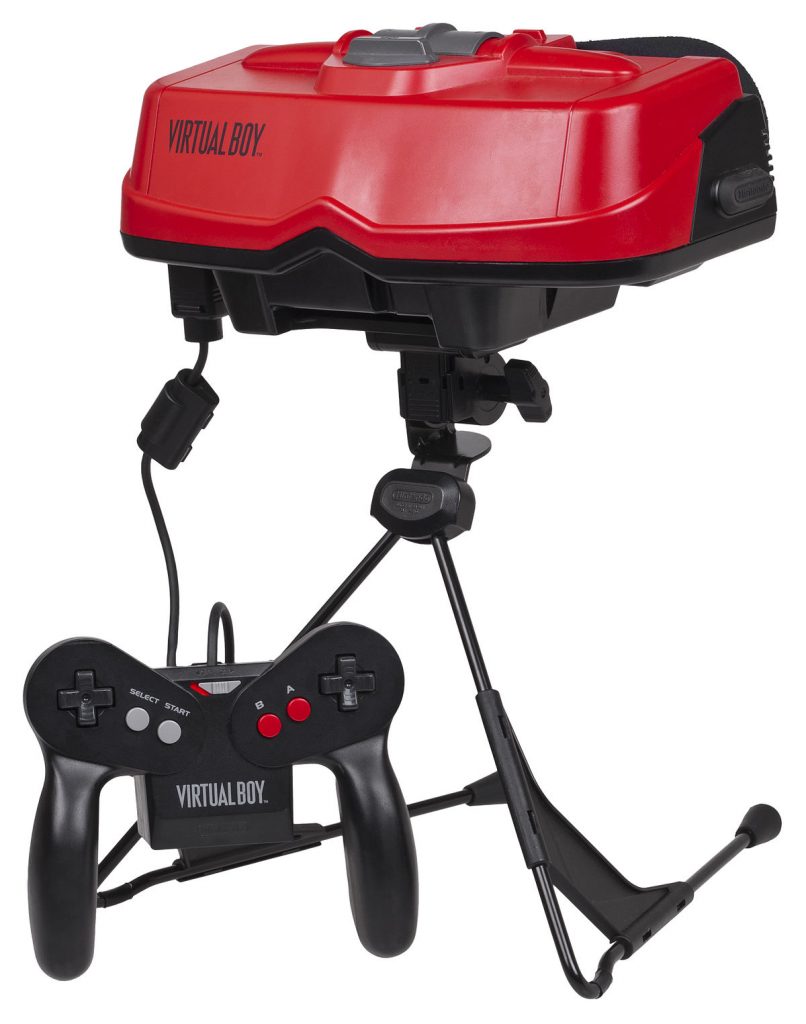 While it’s hard to pin the console as anything but a failure, the Virtual Boy’s story is still important to tell — because not every new venture or idea can be a success, and not every innovation ends up being a good one. So let’s celebrate this failure for just one day before we go back to making it the punchline to every other joke about 3D in video games, shall we?