After last week’s Smash Bros. Ultimate Direct announced Richter Belmont as an Echo Fighter, it seems like there are no limitations as to who could be included in the game. Richter, as a third party Echo fighter, has (hopefully) opened the floodgates for potential Smash Ultimate newcomers.

With speculation spreading like wildfire, everyone here at Nintendo Wire has decided to band together to tell you our top picks for new Echo characters, as well as what would make them unique from their fighting counterparts. Over the next few weeks, join me, Amelia Fruzzetti, and the Rickster as we lay out our selections in Nintendo Wire’s Echo Location!

With my first pick, let me tell you about the Echo Fighter that makes the most sense: Shadow the Hedgehog. Sonic’s brooding, edgy counterpart has appeared as an Assist Trophy in previous Smash entries, but has not yet been confirmed as a helper in Ultimate. Instead, Knuckles has taken the reigns as the franchise’s Assist Trophy, leaving the door wide open for Shadow to enter the fray as a fighter. 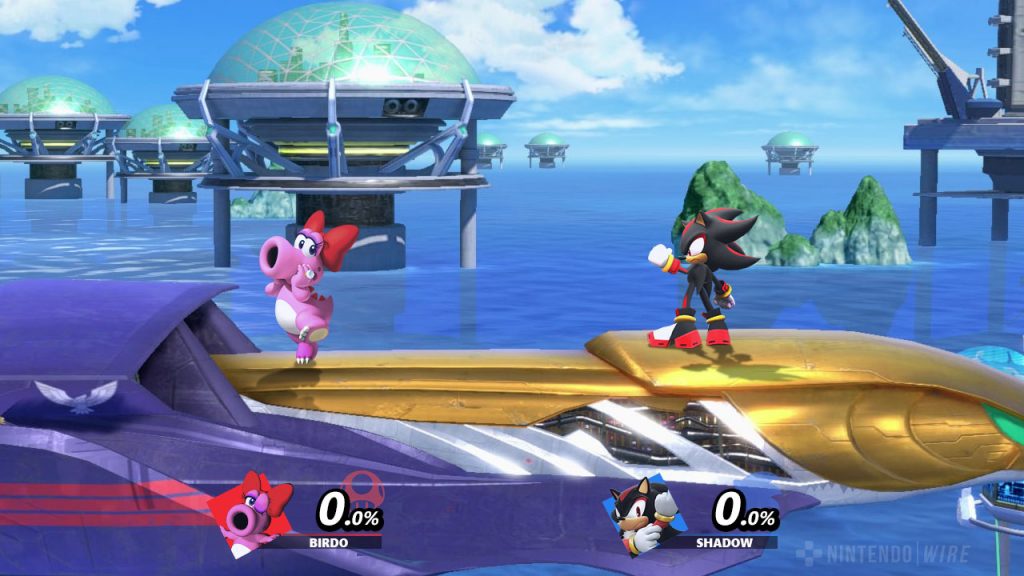 At this point, we’re still unsure just how much Sakurai and the development team are willing to alter Echo Fighters from their originals, but I think there are a few key changes that could be made to Shadow to make his playstyle truly unique to his character. First, instead of running like Sonic, he’d have to skate with his air shoes, as he does in all Sonic titles.

As for his moveset, it would be filled with homing attacks and spin dashes, but I would love to see Shadow’s Chaos Control implemented in some way. With Chrom, we’ve seen that Sakurai isn’t afraid to combine movesets into one Echo Fighter. Instead of using a spring like Sonic does for recovery, Shadow could use Chaos Control to warp to safety, similar to Zelda and Mewtwo’s up specials from former games.

We’ve seen plenty of promotions in Smash Ultimate, with characters formerly featured as Mii costumes (King K. Rool, Chrom) and Assist Trophies (Dark Samus) becoming full-fledged characters. Shadow has been in Smash since Brawl, and I think he’s a popular enough character to warrant an upgrade to a roster slot of his own.  Plus, I’d go bananas over a Shadow the Hedgehog amiibo. Make it happen, Sakurai!

Octolings finally rose from the shadows earlier this summer with Splatoon 2’s Octo Expansion, and I think they’ll keep that momentum rolling all the way to an Echo Fighter appearance. Like how Dark Pit’s moveset is copied from Pit but with different weapons, I see the Octoling moveset being nearly identical to the Inklings, but with different gadgets. Instead of a roller for the Octoling’s side special, they could use an Octobrush. Instead of a Splattershot, the Octo Shot Replica. Instead of splat bombs, burst bombs could be used — and so on. 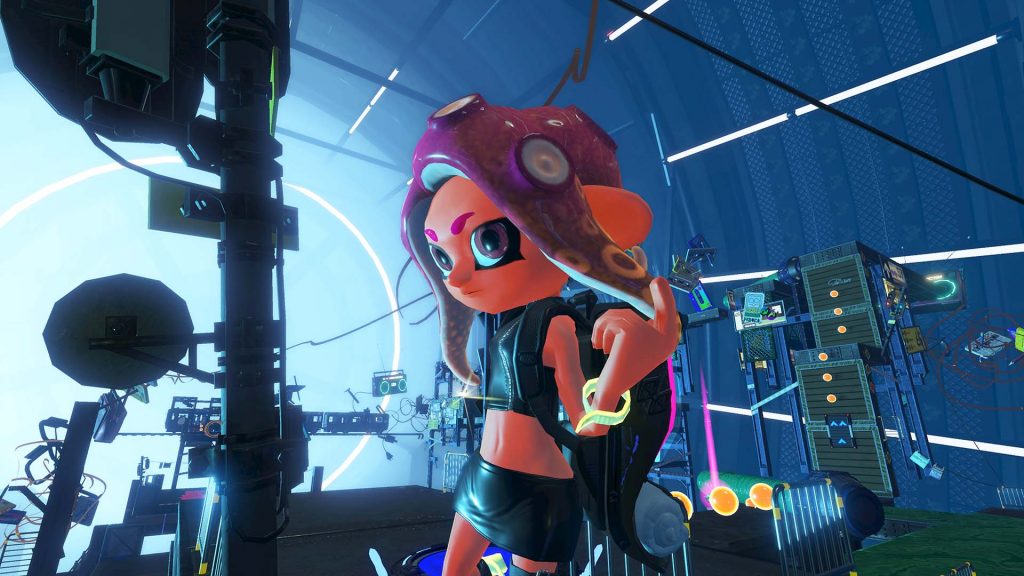 There’s some evidence against their inclusion, however. The Inklings take on the design from the original Splatoon, long before Octolings became playable. Still, it’d be fantastic to see more representation from such a popular Nintendo franchise.

The Doctor is in

Plus, with Luigi’s death, it’d be nice to still get to play as Mario’s brother in some form. 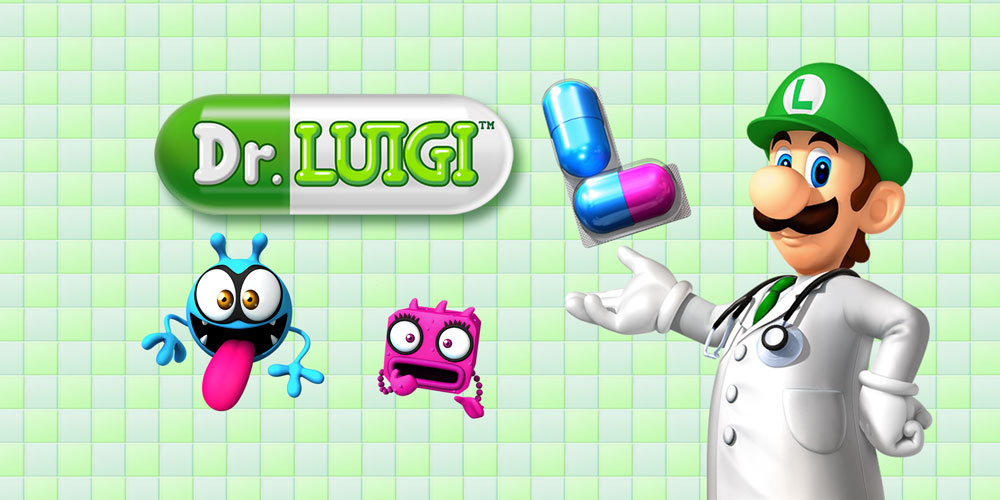 For more Echo picks for Smash Ultimate, come back next week! Who do you want to see in Smash Ultimate as an Echo Fighter? Let us know on Twitter!