Pokémon Ruby Version and Sapphire Version hold a special place in my heart. They weren’t my first Pokémon games, or even the first ones I ever beat. Instead, they were the games that left the biggest impression on me — the games that took the Pokémon series to grander heights. Ruby and Sapphire introduced a sense of adventure bigger than what I’d seen in previous games, plus the greatest Pokémon region there ever was (and no, you can’t argue with me): Hoenn, home to vast seas, tree-top villages, broiling volcanoes, scorching deserts, city-filled ocean craters, and the quaintest little towns you’ve ever seen… including one with a hot spring with little old ladies inside! 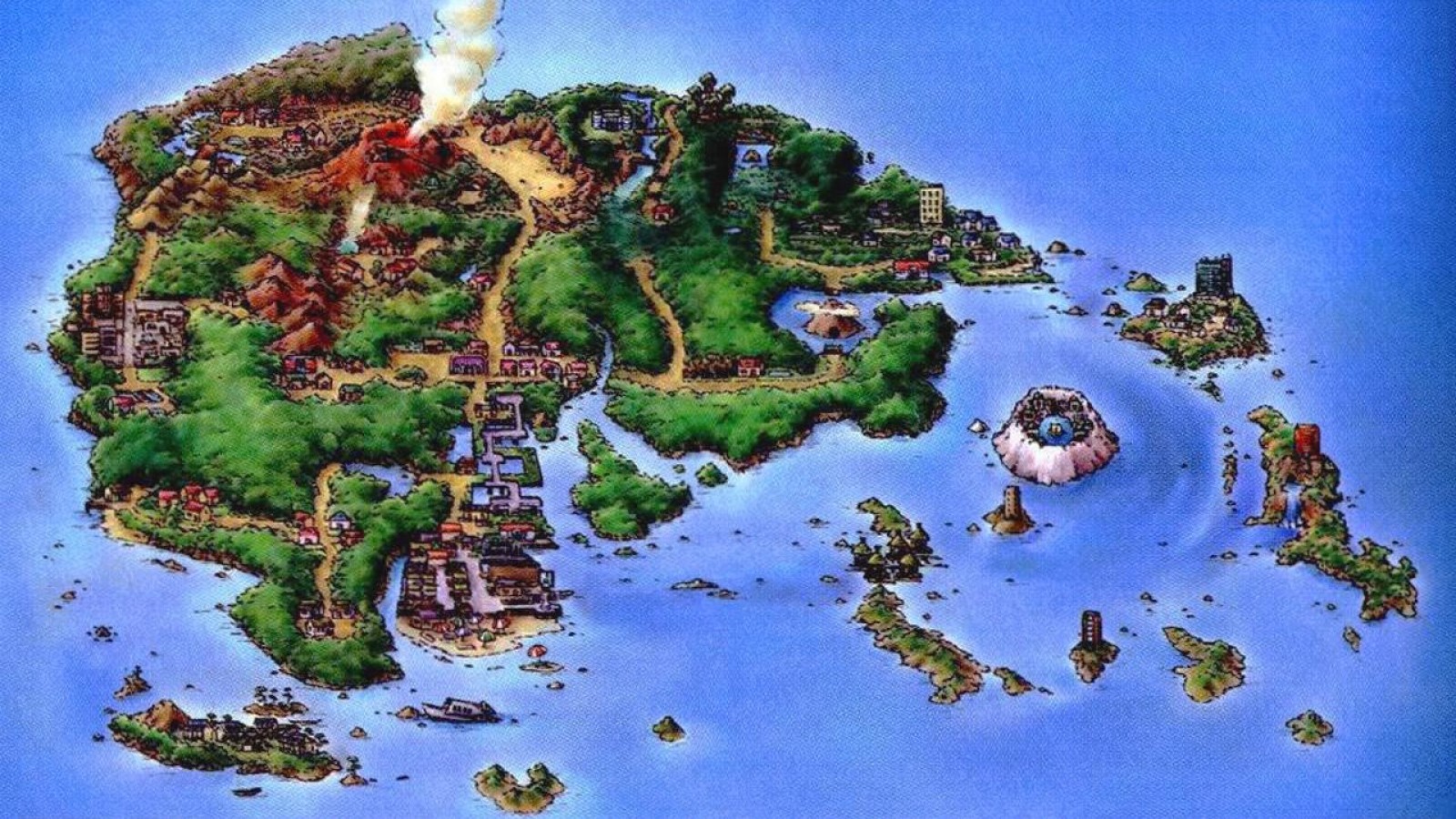 Coming off Generation II (and particularly Crystal Version), my excitement for these games pre-release was off the charts. I was in fifth grade when Pokémon Ruby and Sapphire Versions were about to launch. I’d desperately refresh Serebii.net daily for new news or leaks, floored at the new Pokémon designs and updated graphics. One of my friends and I spent recesses on the basketball court flipping through the pages of a Ruby and Sapphire guide book he’d purchased, gawking at the loads of new Pokémon that were set to debut. It was there that I first eyed Flygon, who would eventually become my favorite Pokémon of all time.

When I finally had Ruby Version in my hands (’cause, y’know, Groudon was clearly the cooler Pokémon over Kyogre and I’m a sucker for red), it was hard to get me to put it down. The games had so many quality-of-life improvements and new additions, including the revolutionary new Ability system. Despite the regional Pokédex being somewhat lacking in older monsters, I wasn’t a big deal for me at all. Never had I connected with a generation’s new Pokémon before; in fact, I’d be hard-pressed to name my favorite Pokémon from Gens I and II. Hoenn’s new creatures were all so exotic and interesting. The starters, Mightyena, Gardevoir, Pelipper, Breloom, Shedinja, Exploud, Aggron, Manectric, Sharpedo, Camerupt, Altaria, Crawdaunt, Armaldo, Milotic, Castform, Banette, Dusclops, Tropius, Absol, Glalie, Huntail, Salamence, Metagross, all the legendaries, and of course Flygon… My ten-year-old brain was amazed at how cool these guys were, and still today they remain Pokémon I’ll pick time and time again even in the newest installments. 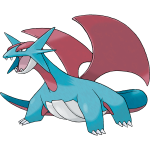 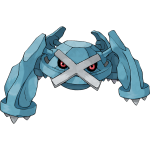 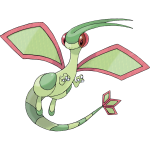 Let’s not forget the music, either, full of those trumpets everyone always likes talking about but also rich with other brass instruments, strings, and lovely piano notes. Maybe it was the expanded sound capabilities of the Game Boy Advance, maybe it was the addition of Morikazu Aoki to the music team, or maybe it was just a brilliant sound direction in general, but Pokémon Ruby and Sapphire’s soundtrack left such a big impression on me, I’m still humming its tunes to this day. Every song perfectly captures the vibe of each of Hoenn’s many cities and towns, and I still get hyped hearing the games’ Gym Leader battle theme and rival battle theme. Mt. Pyre Peak, in particular, was a favorite of mine as a kid… and I maintain the opinion that it still slaps.

So happy 18th birthday (at least in North America), Pokémon Ruby and Sapphire! You solidified my love for this franchise, and I’m happy I can return to you again and again and never tire. Today, I’ll be busting out my original copy of Ruby and going for a Mach Bike ride around Hoenn; what’ll you be doing to celebrate?

Oh, and if you want an even more in-depth retrospective on Ruby and Sapphire (and all of Generation III), check out the Gen III look-back we did leading up to Pokémon Sword and Shield’s release.