Before There Was NES: Part 1

The Nintendo that we know and love, the one that has brought countless innovations turned standards to the video game industry, has a long, inventive past. Perhaps much longer than you realize. It’s no secret that the company we now know as Nintendo was founded well over a century ago, but how familiar are you with its origins and the series of events that shaped the company that it is today? I asked myself that question, and the story that I discovered revealed just how little I actually knew about my favorite video game company.

To understand Nintendo’s founding and early years, you have to venture all the way back to 16th and 17th centuries Japan. I wouldn’t have expected to find roots in centuries-old politics, but that’s exactly where this origin search took me. In 1549, Japan had its first exposure to European playing cards, ancestors to the decks that we’re familiar with today. With these cards came their utility for gambling, which, along with many other forms of western influence, would be banned by edict in the country in 1633. These decrees also completely closed Japan’s borders to travel and strictly regulated trade with the rest of the world. 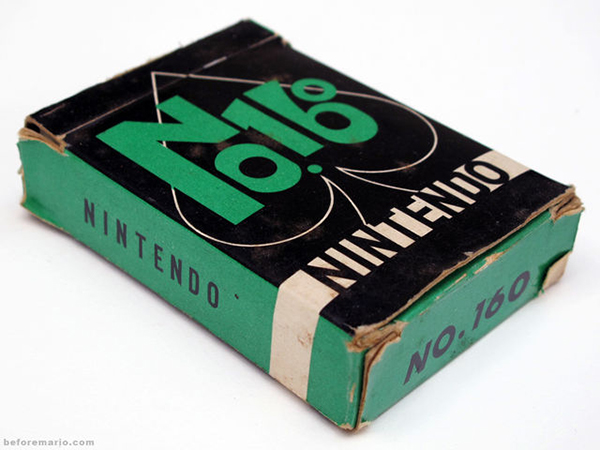 Foreign playing cards were therefore outlawed, and gambling, at the time, was newly illegal. Despite these prohibitions, gambling remained a popular pastime, and though playing cards were no longer available, resourcefulness found a way. New variations on European-style card games began to appear within Japan featuring visual themes rather than numerical values. For the next couple centuries, decks of varying composition, size and artistry would crop up, gain popularity (mostly for gambling purposes), then be banned by Japanese law. Eventually– sometime in the early 1800s– the government would relax its anti-gambling stance, resulting in a deck standardization called Hanafuda, meaning flower cards.

Enough about politics, are you ready for some familiar names? In 1889, a young Japanese entrepreneur named Fusajiro Yamauchi founded Nintendo Koppai, the first Hanafuda card shop, in Kyoto, Japan. Though Japanese card games had survived centuries of government censorship, by the late 1800s they had lost much of their popularity. Yamauchi’s idea was to reinvigorate interest in playing cards by making hand-painted mulberry bark Hanafuda sets. With this focus on craftsmanship, and some unsolicited endorsement in Yakuza-run gambling parlors, playing cards gradually returned to favor. Yamauchi would soon hire assistants and begin mass production to meet the renewed demand. 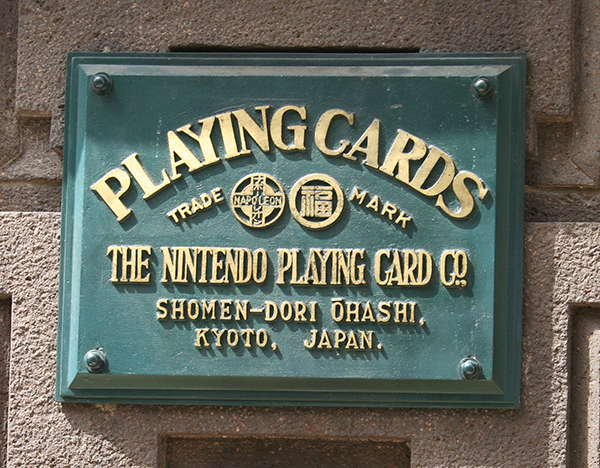 Creating additional card games and expanding to a second shop in Osaka, Fusajiro conducted Nintendo Koppai until 1929, when he retired at the age of 70. It was at this time that his adopted son-in-law, Sekiryo Keneda, changed his name to Sekiryo Yamauchi and became the company’s second president. A few years later, Sekiryo rebranded the company Yamauchi Nintendo & Company through a joint venture and eventually established a second company, Marufuku Company Ltd., for distribution of its cards. Throughout these early incarnations, Nintendo remained the top playing card maker in Japan.

When Sekiryo Yamauchi suffered a stroke in 1949, he called on his grandson, Hiroshi Yamauchi, to drop out of law school and take over leadership of the company. Hiroshi, who reluctantly agreed to become Nintendo’s third president, would go on to lead the company for over 50 years and ultimately be credited with transforming it into the multi-billion dollar video game giant that it is today. Though he was only 22 years old when he took over, Hiroshi was shrewd and decisive. His first few ventures as president proved to be massively successful; they included the following: reintroducing western playing cards to Japan (for the first time since their ban in 1633), licensing the use of Disney characters, and publicly listing the company on the Japanese stock market. These transitions paved the way for an eventual expansion past card games to toys and into some other markets that you would probably never associate with the name Nintendo. 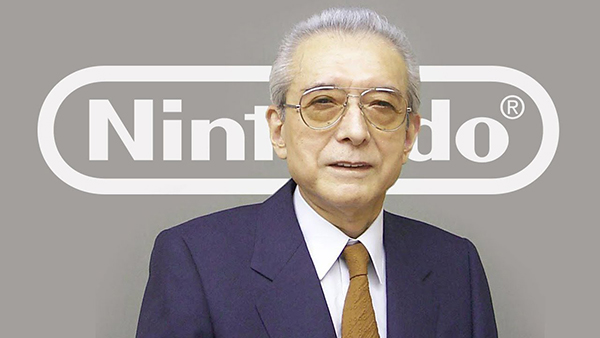 We recently got our hands on the new Animal Crossing amiibo cards here at Nintendo Inquirer, which may have been part of what sent me on this adventure. I certainly found it interesting that a penchant for art and quality led to Nintendo Koppai, which in turn revived a waning pastime in Japan. There is undoubtedly an element of that original vision in these new amiibo cards, and in everything Nintendo produces. Next time we’ll take a look at Nintendo’s foray into toys and experiments with taxis, love hotels (?!), and eventually home electronics.