A look back on the N64 as it celebrates 25 years

The Nintendo 64 was my first introduction to gaming, and it’s still a console I remember fondly. I’m sure many other ’90s kids out there are in the same boat, having grownup with classics like Super Mario 64, The Legend of Zelda: Ocarina of Time, Banjo-Kazooie, Star Fox, and many others. Today is a day that’s rocking that boat just a bit, because thanks to the ongoing march of time, the N64 is celebrating its 25th birthday, and a lot of us are looking back thinking that it couldn’t really have been that long ago that we first stepped into Peach’s Castle in all its polygonal glory. It’s hard to imagine a lot of these classic franchises without their move to a 3D space, something that paved the way for a lot of today’s most-loved and most-anticipated games. 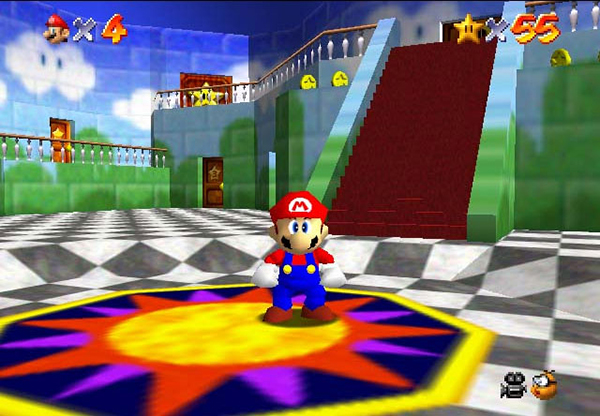 As mentioned above, the N64 was home to a lot of classics and games that literally changed the direction of their franchises, but it was also home to a lot of lesser-known titles that bring out my nostalgia. Glover, Snowboard Kids, Toy Story 2, that weird South Park snowball-fight game, and so many more. One of my favorite things about the N64 is that it had something to offer for everyone, even outside of the classics we all know and love. With the console being home to so many games, each person who played it is sure to have a set of their own, personal classics that fit right in with the more well-known games of yesteryear.

The N64 also brought with it a chance for Nintendo to experiment with putting out different colored home-consoles, meaning that players could grab a system that they felt fit their personality or their home. With the six Funtastic color versions, four beautiful two-tone systems, four Pokémon variations, the gorgeous gold N64, and of course, the classic charcoal gray, it was no secret that the N64 was about one thing, fun. I went into more detail on some of the different N64 consoles for the 20th anniversary five years ago, so please check it out if you’re interested.

Happy 25th birthday to the Nintendo 64! The 64 might not have been Nintendo's most successful console, but it's far and away my favorite. pic.twitter.com/5yNFxaNCD3

It’s hard to believe it’s been 25 years, but it’s fun to look back on everything the N64 has given us in that time. So take a moment today or this weekend to dust off the old console, whatever color it may be; blow out those cartridges, whatever games they may be; and relive the days when 3D-gaming was still brand-new. Happy 25th, old friend.