After Genei Ibun Roku #FE (or the game formerly known as Shin Megami Tensei X Fire Emblem) was announced in January 2013, fans didn’t hear another peep about it for over two years. Many began to suspect it had been cancelled, but fortunately, that was not the case, and the game is currently scheduled for a 2016 release here in the West.

But of course, not every game is so lucky. There have been many times when Nintendo, for one reason or another, has put the kibosh on a game in development. Whether it’s because of a corporate split, a lack of money, or they’re just vaporware, there’s a long list of Nintendo games that never saw the light of day.

In the good ol’ days of the Nintendo 64, there were two great kart-racing games on the market: Mario Kart 64 and Diddy Kong Racing. While the former would, of course, lead to many more awesome installments in the series for consoles and handhelds, its counterpart never got a true sequel. This is due in no small part to Diddy Kong Racing’s developer and second party to Nintendo, Rare, being acquired by Microsoft. 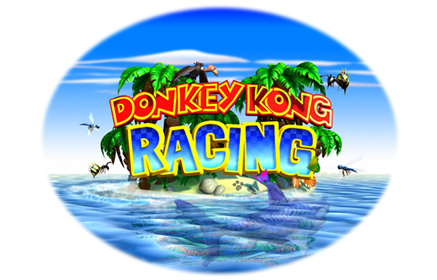 According to former Rare employee Lee Musgrave, there was in fact a follow-up to the game in development. Known as Donkey Kong Racing, it would have eschewed its predecessor’s use of karts, planes and hovercrafts in favor of swapping between DK’s iconic animal partners mid-race. The game was far enough into development to have a working multiplayer mode and a teaser shown at E3 2001, but Rare’s split from Nintendo meant a loss of the Donkey Kong property and the project simply petered out.

Rare was also working on a more traditional sequel to Diddy Kong Racing: Diddy Kong Pilot for the Game Boy Advance which would’ve included classic DK characters like Donkey Kong and King K. Rool in airplane races. Much like Donkey Kong Racing, Microsoft’s acquisition of Rare meant those characters had to be dropped. This game would eventually see the light of day, however, as Banjo-Pilot in 2005, though it had been retooled with a roster drawn from Rare’s own Banjo-Kazooie games. 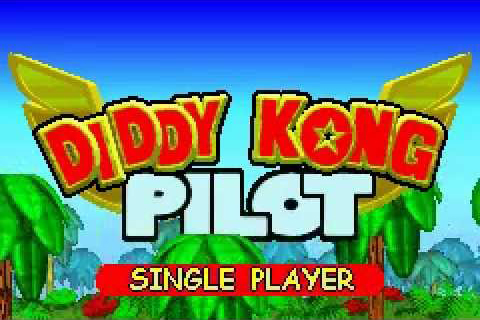 Donkey Kong did eventually get his own racing game with the release of Donkey Kong Barrel Blast for the Wii in 2007, which received less-than-stellar reviews.

Star Fox will not die

The original Star Fox for the Super NES was a big success, so a sequel seemed all but inevitable. Star Fox 2 was set to be released in 1995, and would’ve included a number of innovations for the series. Oddly, Star Fox 2 was never released despite the fact that the Japanese version was completely finished. According to programmer Dylan Cuthbert, the project was canned because Nintendo wanted a “clean break” between the Super NES and the impending Nintendo 64.

One of the most infamous cancelled games ever, it’s not surprising that Star Fox 2’s influence can still be felt despite its untimely nixing. The sequel was a marked departure from the original game; instead of a linear on-rails shooter, it would put the player in control of two ships on a large map screen, somewhat akin to a strategy game, and switching to an action stage when they come into contact with an enemy unit. There were also six different playable characters from which to choose, each with their own vehicle and unique stats. If all this sounds familiar, it’s because these concepts would eventually resurface in the DS title Star Fox Command. 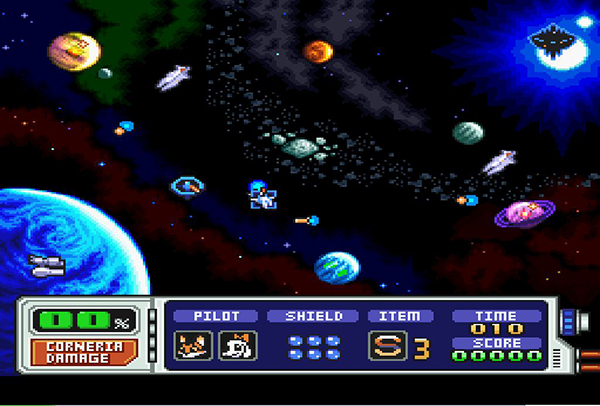 Star Fox 2 also introduced split-screen multiplayer, all-range mode, charged shots, and the antagonistic Star Wolf team, which would all become hallmarks of the series. Shigeru Miyamoto stated that Star Fox 64 was “about 30%” Star Fox 2. And most interestingly, Star Fox 2 was also going to introduce a new type of vehicle in the form of robot walkers. It’s taken 20 years, but this idea is finally coming back in none other than the upcoming Wii U title Star Fox Zero.

Now, I’m going to share one of Nintendo’s best kept secrets with you: the Virtual Boy was not a successful console. Shocking, I know. In the same year that Star Fox 2 was set to be released, Nintendo was hard at work on a new Star Fox game for the ill-fated system. This game ended up being canned as well, not because of the system’s commercial failure, but because the gameplay and story were deemed too similar to a Virtual Boy launch title by the name of Red Alarm.

While Rare was involved in at least two Donkey Kong games that ended up being cancelled or overhauled, it was also working on the N64 game titled Dinosaur Planet. It was set to be an open world adventure game starring a pair of anthropomorphic fox characters named Sabre and Krystal on a planet inhabited by dinosaurs. The character Sabre had a more than passing resemblance to Fox McCloud, which led Nintendo to have Rare rework the game into a Star Fox title. During development, the decision was made to move the game to the upcoming GameCube. And thus, Star Fox Adventures was released as a launch title for the Nintendo GameCube. 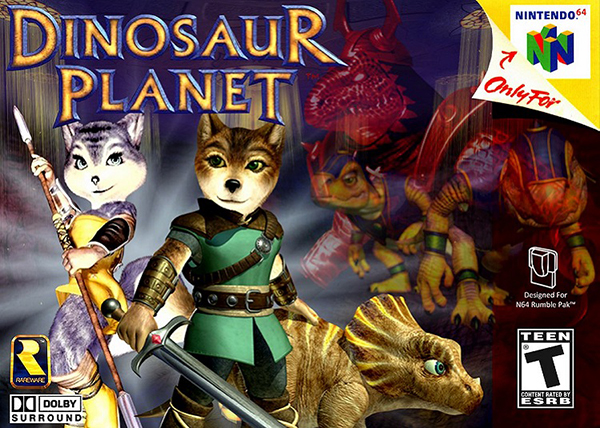 Mario’s trash is everyone else’s treasure

Super Mario 64 was one of the most revolutionary video games of all time and blazed a trail for every 3D platformer to come after it. People wanted more, and Nintendo put its nose to the grindstone to give it to them. As far back as 1997, the title Super Mario 128 was mentioned as a possible title for the sequel in development. It was put into development for the Nintendo 64DD, but this project was ultimately scrapped.

Super Mario 128 would resurface as a tech demo at Nintendo’s Space World event in 2000. Running on the then-upcoming GameCube technology, the demo featured Mario splitting into, as the title implies, 128 tiny clones, all moving around simultaneously as the board was stretched and warped in real time. As a demonstration of the console’s power, it drew a lot of attention. The following year, Super Mario Sunshine was announced as the follow-up to Super Mario 64. However, Shigeru Miyamoto confirmed that 128 and Sunshine were separate projects.

Rumors of the game’s appearance would continue to circle for the next five years, never showing its face despite assurances of its existence from Nintendo authorities. Finally, in 2006, Shigeru Miyamoto confirmed that the project was cancelled. He emphasized that the project was always highly experimental in nature, perhaps more a proof of concept than a full-fledged game. 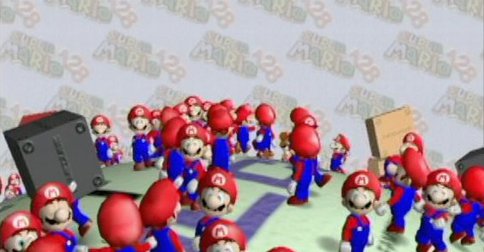 Miyamoto would go on to say that fans had “already played” Super Mario 128. The project’s system of controlling massive groups of characters at once had become the core of the GameCube game Pikmin. Pikmin was far from the only game to benefit from the ideas of Super Mario 128. Another innovative piece of physics work was the way in which Mario ran freely around a three-dimensional sphere in the tech demo. Nintendo would put this to good use with the critically acclaimed Wii game Super Mario Galaxy. Snippets of the game’s physics code would also find their way into other hit games like Metroid Prime and The Legend of Zelda: Twilight Princess.

These games are just a few of Nintendo’s projects that didn’t survive the development process. But don’t spend too much time pining away for what could have been, because in every one of these cases, the ideas and work that went into the projects survived the cancellation and lived on in many other great games. And Star Fox Adventures.