On June 30th, 2021, the Netflix app for Nintendo 3DS and Wii U passed from this world to the next. This unassuming app suffered the fate of many visionary thinkers who were ahead of their time — under-appreciated until the sun had set on their season with us in this mortal world. While most devices during its life were pushing to slice corneas with razor-sharp resolutions and entrance viewers with a dizzying array of true to life colors, this app dared to tread the road less traveled by offering greater solutions at lesser resolutions.

Yes, you could watch Netflix just about anywhere on tablets and smartphones long before the arrival of this cavalier app, however, Netflix for 3DS and Wii U sought to solve a problem those devices were ill-equipped to handle: How could one go from playing Animal Crossing: New Leaf, straight into watching the season finale of Miraculous Ladybug from the comfort of their toilet seat? And what if this same person desired to watch the latest episodes of Stranger Things before completing the Cave of Shadows in The Legend of Zelda: Twilight Princess HD — all while their grandfather wept at the Ice Capades on the family’s only TV? Netflix for the 3DS and Wii U answered the call in those situations and so many others like it, defying the needless separation of gaming and watching that the world was subject to in times before its arrival. 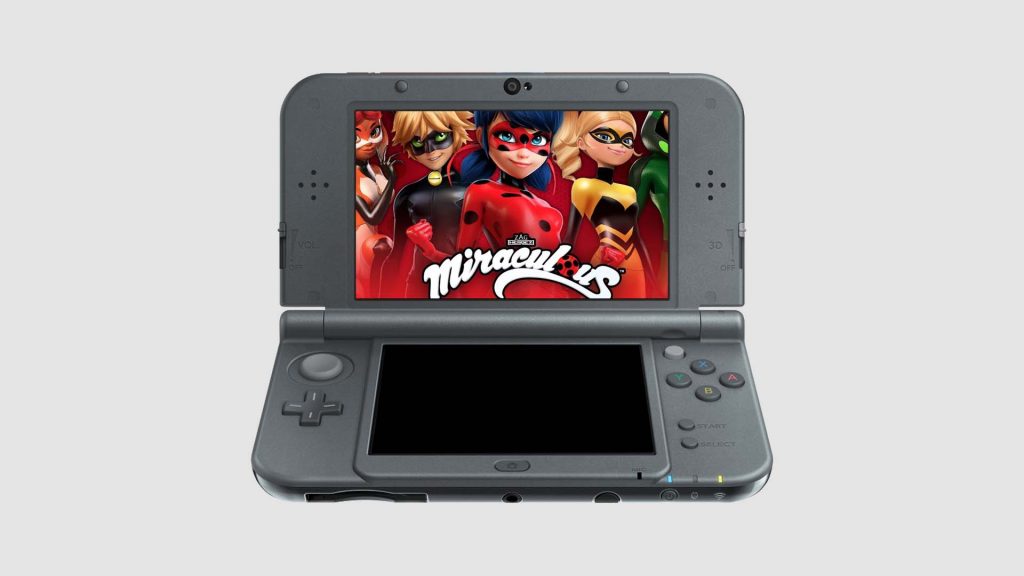 With its passing, those needs are once again an unmet human necessity left howling into the endless void that is our temporal, physical existence.

Some may look to alternative solutions on similar devices such as Hulu, YouTube, and Funimation on the Nintendo Switch, however, I must raise the unavoidable question: Can you watch the Penguin Town documentary series or the upcoming He-Man Masters of the Universe: Revelation on those platforms? No, you cannot.

Just as you can’t replace Great Grandma Ida and her charming ramblings on how cheap wheat used to be as she strokes her mustache and watches Gunsmoke in black and white, you simply can’t replace Netflix on a Nintendo platform. So until the hopeful reincarnation of the Netflix app on Nintendo Switch, please join me in a moment of silence as we honor its passing.

Farewell Netflix for the Nintendo 3DS and Wii U, our extended bathroom breaks will never be the same without you.