New Pokémon plushes turn the tables and “Hug You!”

There are hundreds of thousands of Pokémon plushes out there in the world that are just begging to be hugged, but what if the tables were turned? That’s the premise of this new wave announced by The Pokémon Company Japan where you can be hugged by some very long-armed Pokémon!

Included in this first batch of “Hug You!” plushes are Bewear, Zeraora, Zangoose, and Deoxys in its defence form. Of the bunch the last one is the most fitting – it already has super long arms that would be perfect for hugs, if it weren’t a scary space alien. 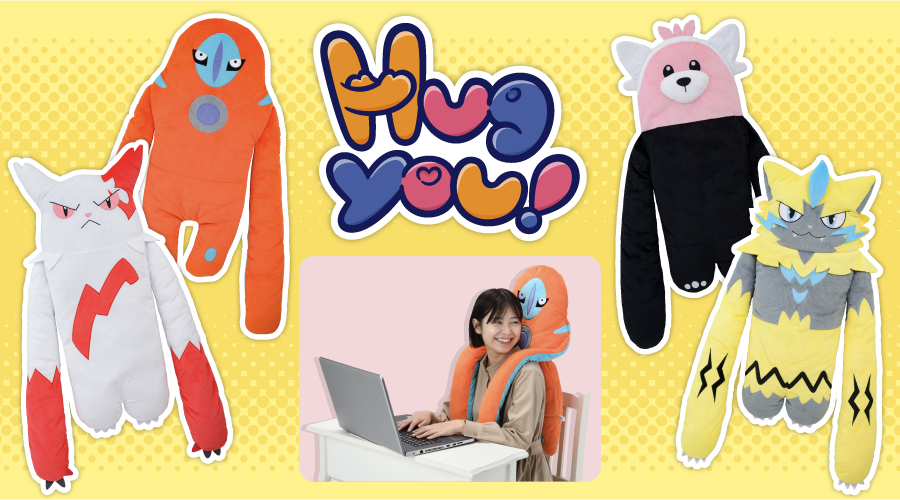 The Hug You! plushes will hit Japanese Pokémon Center stores from January 28th and each will cost 7,150 yen.