First 4 Figures’ We Love Kirby statue up for pre-order

After being teased a few days ago, First 4 Figures has officially revealed its We Love Kirby mini metal statue, a small but powerful symbol of affection for the pink puffball.

Preorders for our We Love Kirby mini metal statue are NOW OPEN! Take advantage of our EARLY BIRD OFFER by placing your orders before 18th January 2023! https://t.co/sFNiRmHjKM

Rules to the giveaway: https://t.co/ORZKZa0fBn

Going for $70 ($60 during the early bird period), the statue is based off the gold statue at the end of Kirby Star Allies. The 4.1” x 3.9” statue stands a little squatter than a soda can and weighs in at a dense 1 kg. He’s full of power.

The Kirby statue is slated to ship in Q2 2023. Early bird pricing ends January 18th, so you have some time to snag one if you want it. Check out First 4 Figures’ page for pre-ordering!

And if you want to try your luck at scoring the statue without shelling out the cash, the company is hosting a fun giveaway where you could win it for free. You’ll just need to enter your contact info to enter —  view the giveaway page for details. 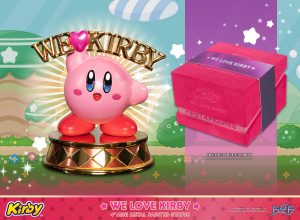 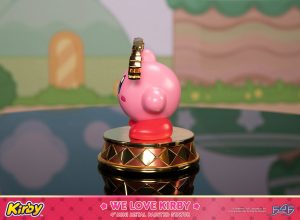 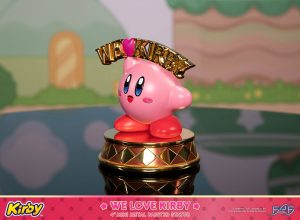 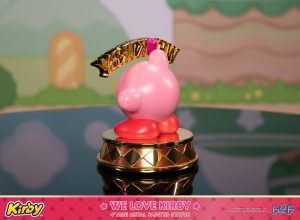 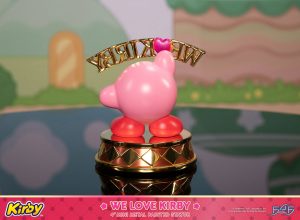 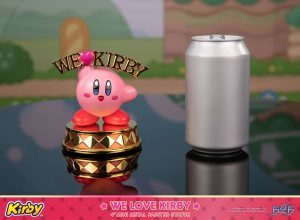 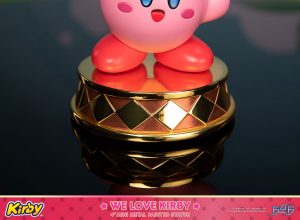 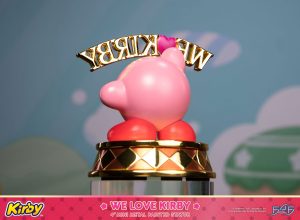 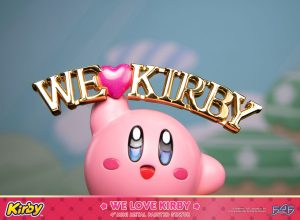 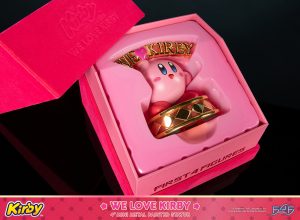