The Final Fantasy series’ music is beloved and across the series there are plenty of beautiful tracks that underscore romantic moments. That’s the focus of this latest wave of music boxes releasing in Japan. 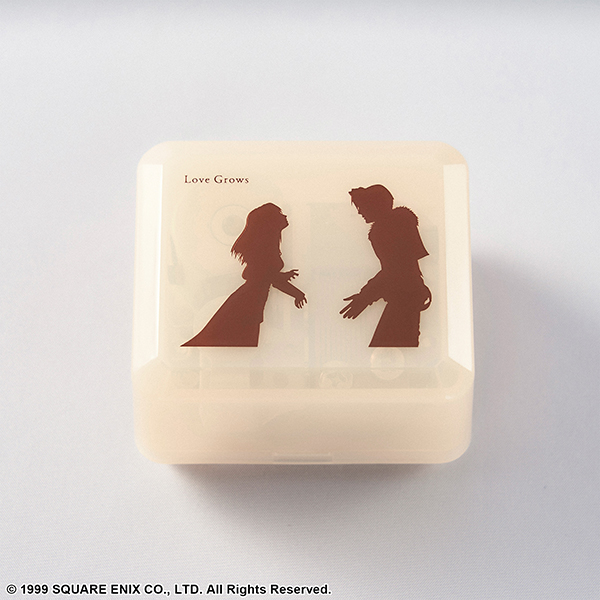 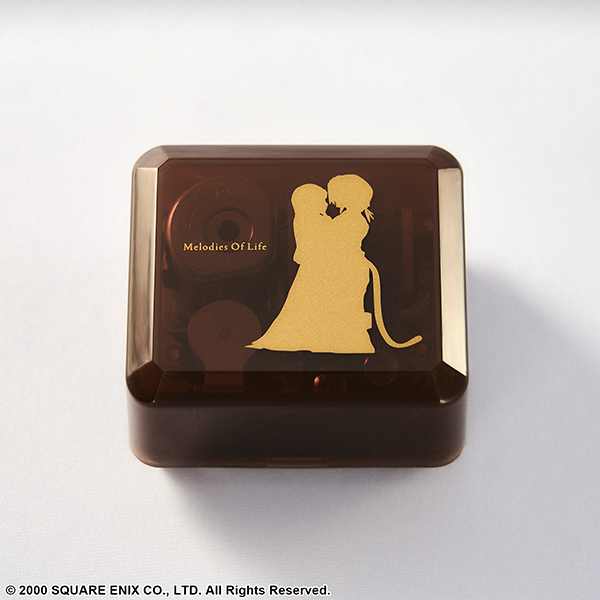 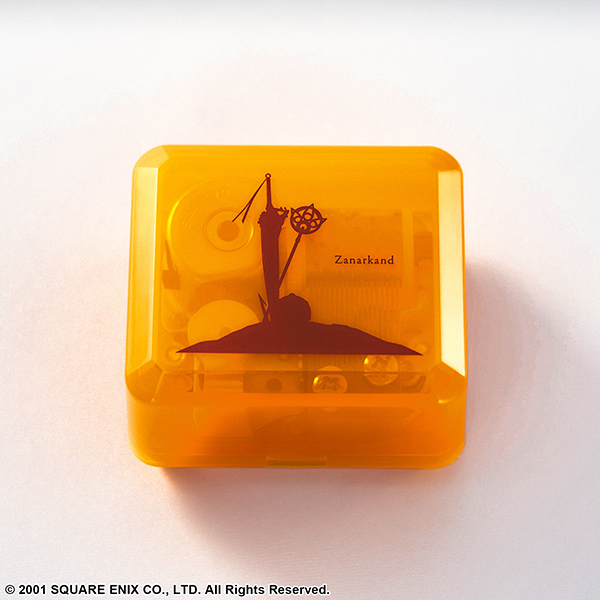 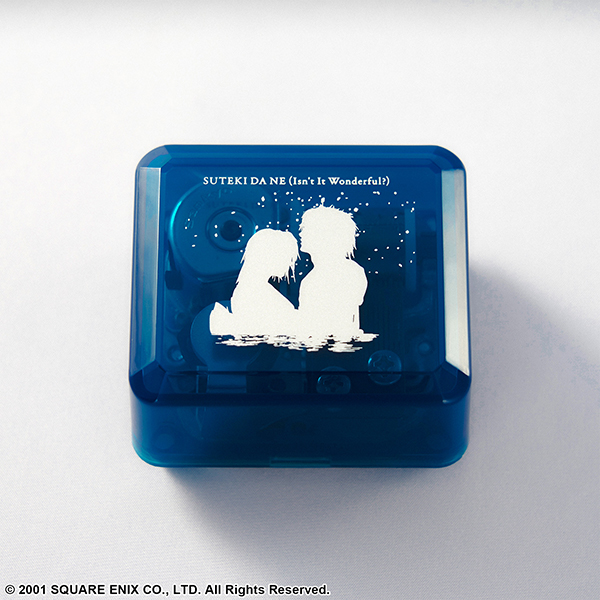 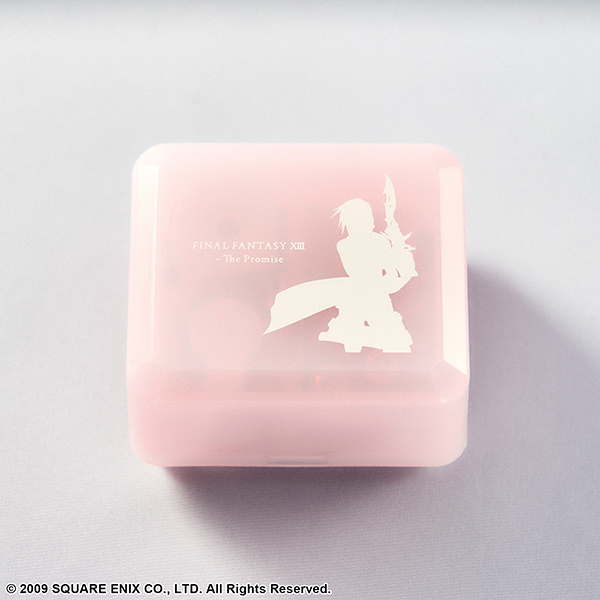 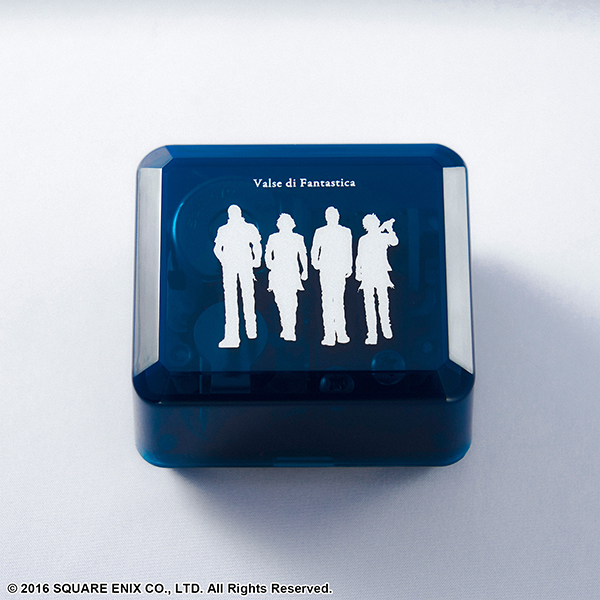 All of these music boxes will unfortunately miss the Valentine’s Day season as they’ll release on April 29th, 2023, in Japan. A western launch is likely as similar music boxes have headed overseas before.