The second Super Mario Bros. Movie trailer is here! Here’s what you might have missed

Almost two months after the Super Mario Bros. Movie was teased via trailer, we have our first meatier look at the film, courtesy of another brief Nintendo Direct. Introduced once again by Shigeru Miyamoto and Chris Meledandri, joined this time by Anya Taylor-Joy (Peach) and Seth Rogan (Donkey Kong), the trailer showed off a host of various game elements incorporated and transformed into movie form, along with new elements:

We see DK smashing Mario in a match, Bowser toying with poor Luigi, Peach wielding a freakin’ halberd, a Mario Kart segment at the end, and a host of other easter eggs and references to the games. The strict plot is still rather unclear (beyond “Mario must stop Bowser,” which… well, we could’ve guessed), but there are enough elements to speculate about certain characters’ inclusion or lack thereof. We also got a closer look at DK’s model for the movie, the first character design change he’s had in almost 30 years, one more reminiscent of the comical personality of the 1980 original. 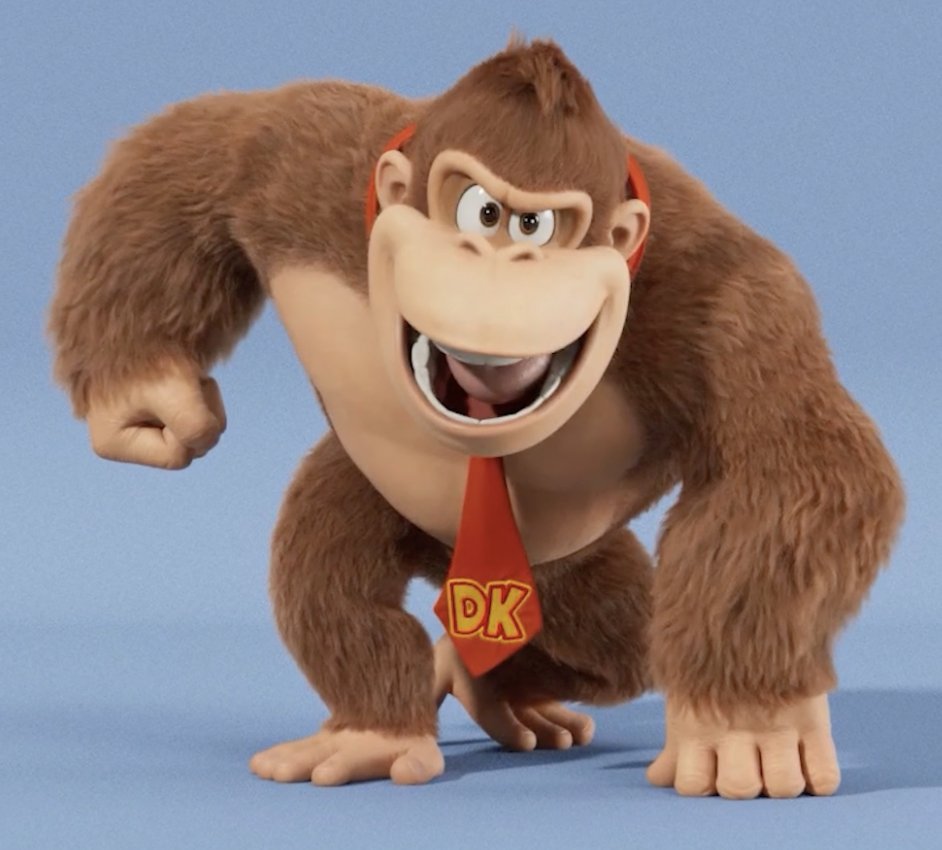 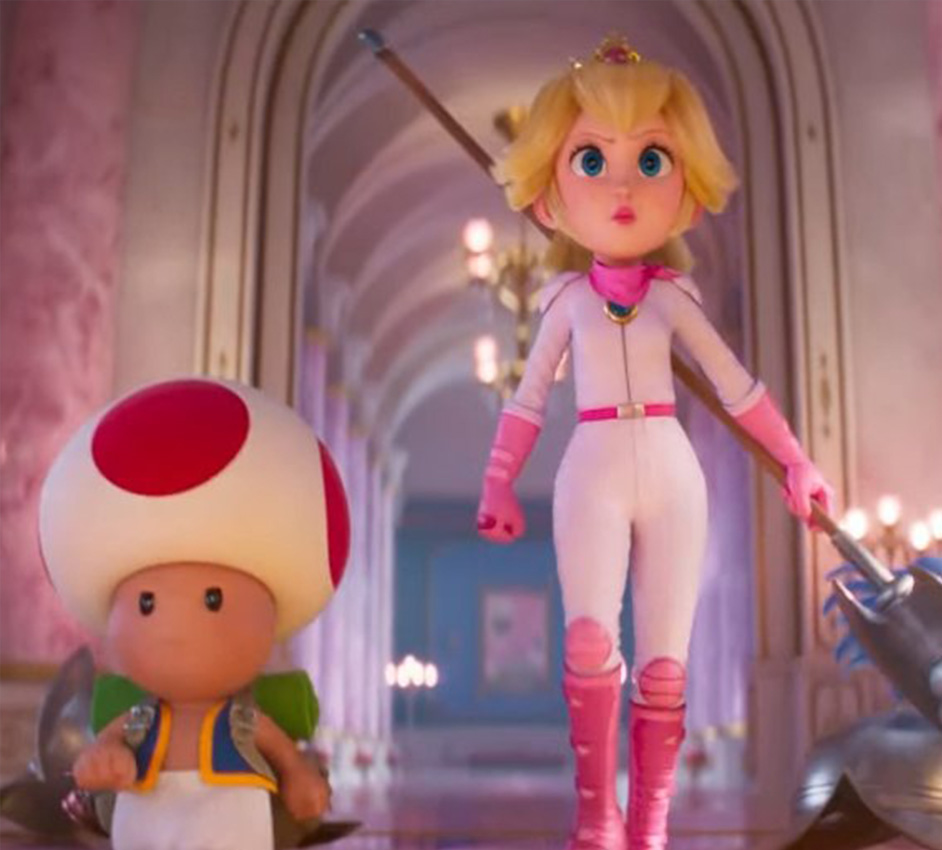 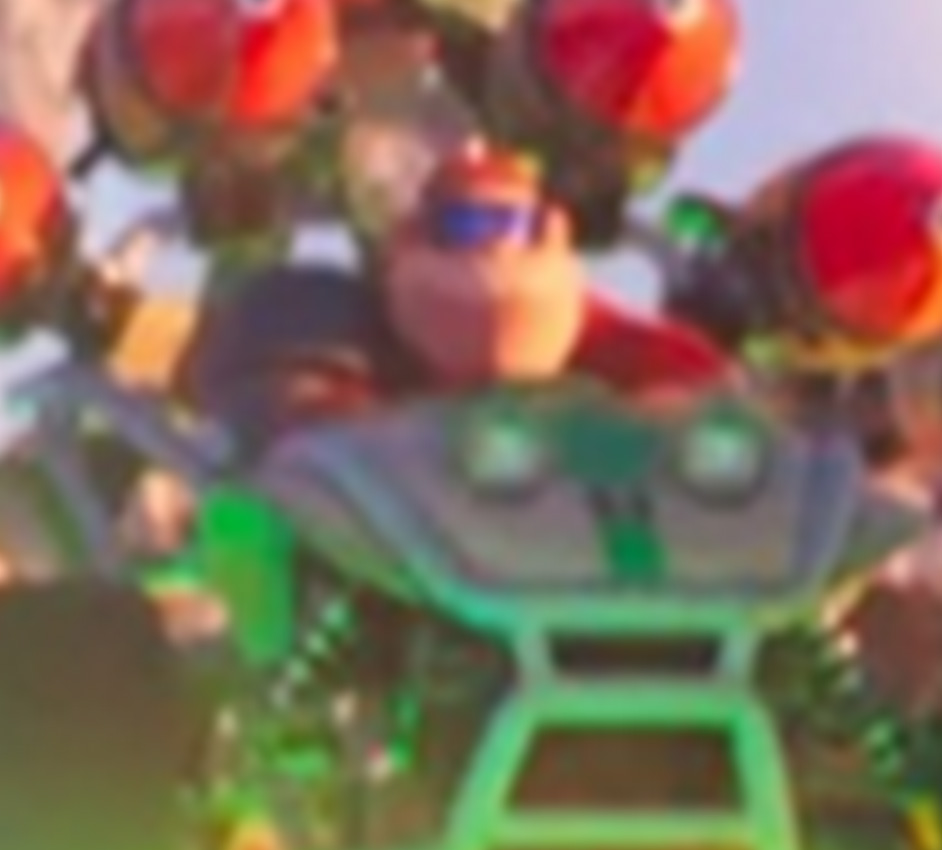 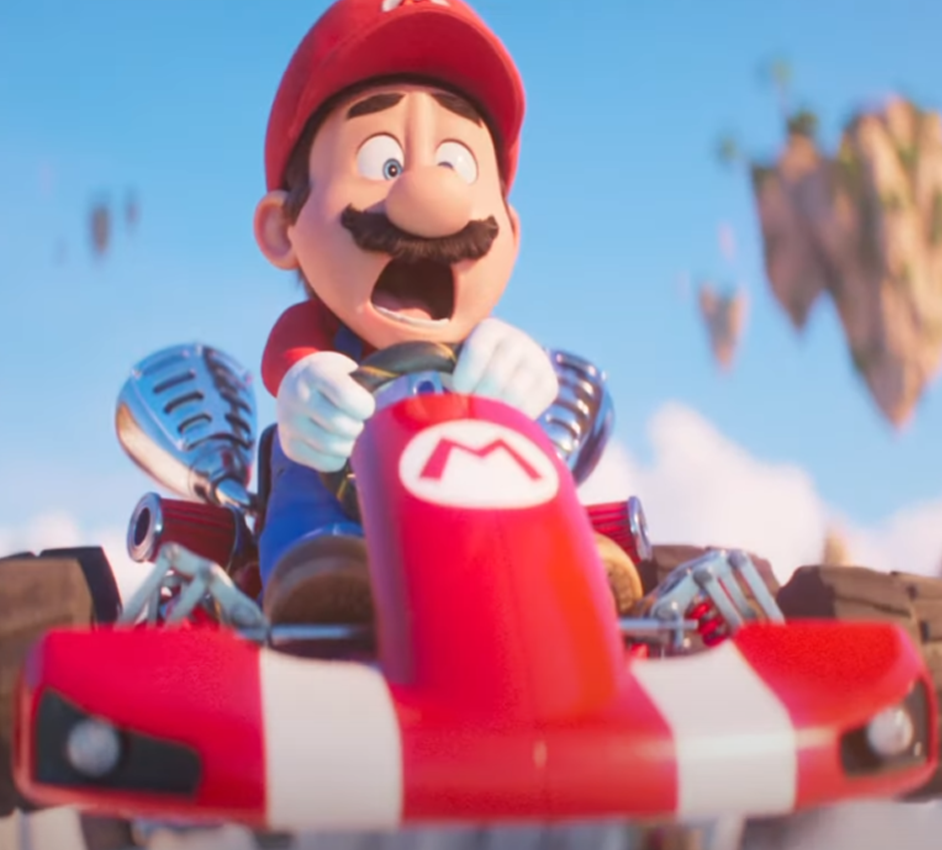 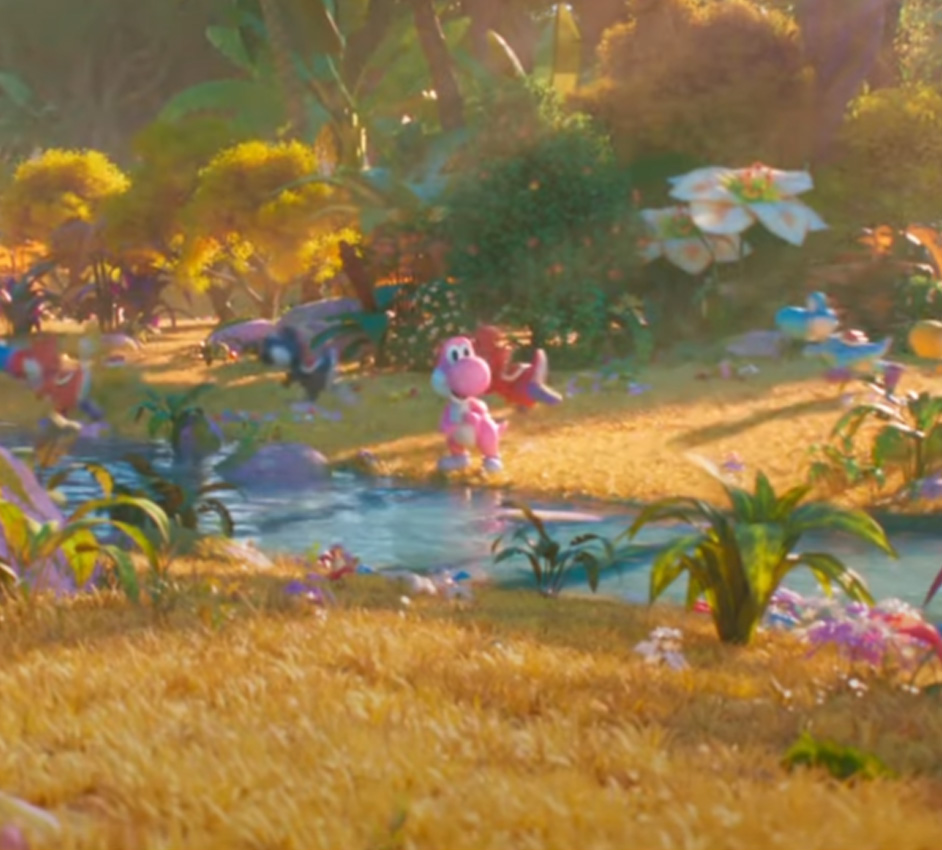 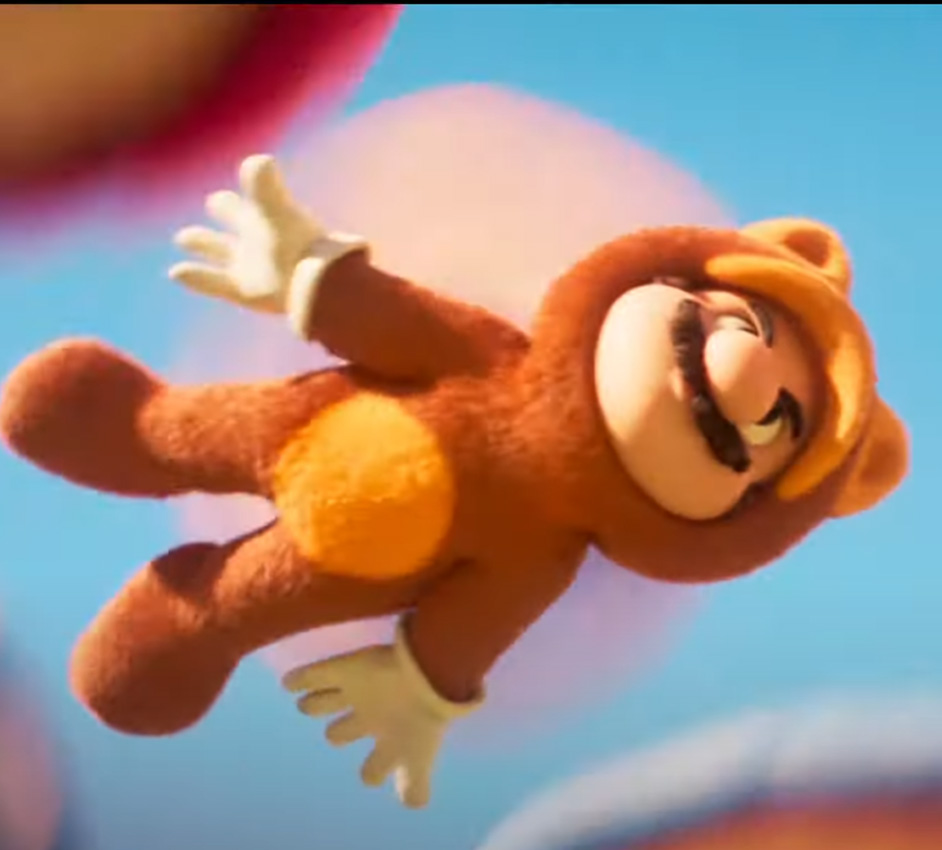 The Tanooki Suit is here 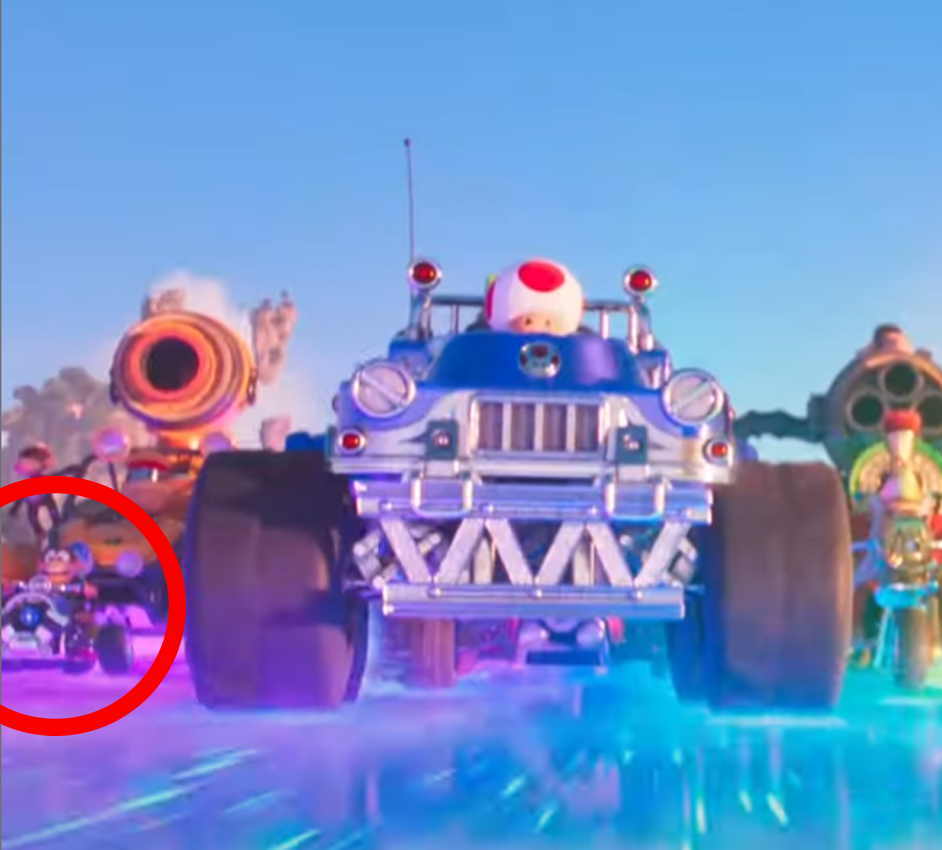