As predictable as the seasons themselves, Japanese merchandise producer GoodSmile has held another event revealing a boatload of new figures based on a variety of franchises. As always anime is the main focus but there’s still plenty of video game goodness to marvel at and prepare your wallets for.

Toby Fox’s Undertale has received a few Nendoroids in the past but now it’s time for the sequel Deltarune to get its shot, with the adorable party member Ralsei receiving a big-headed figure. 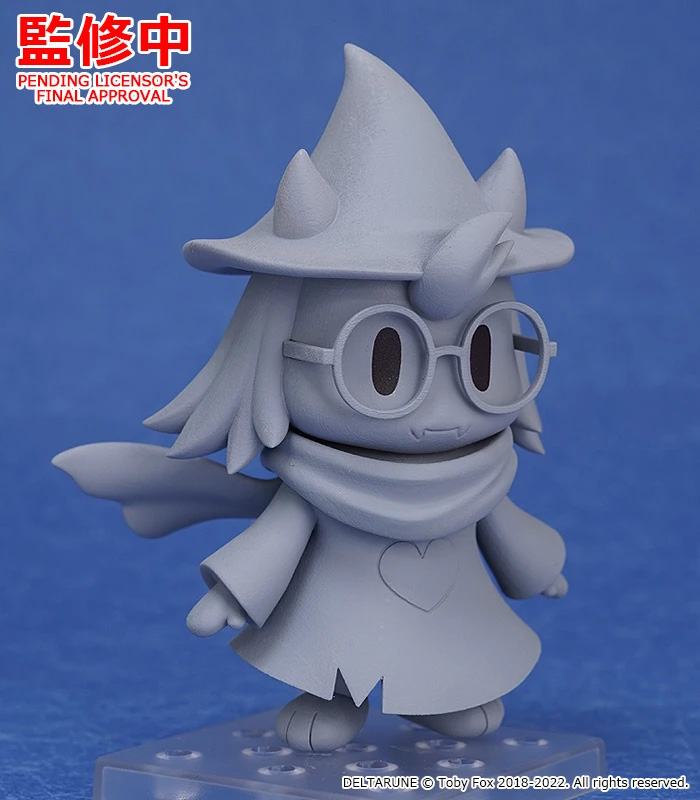 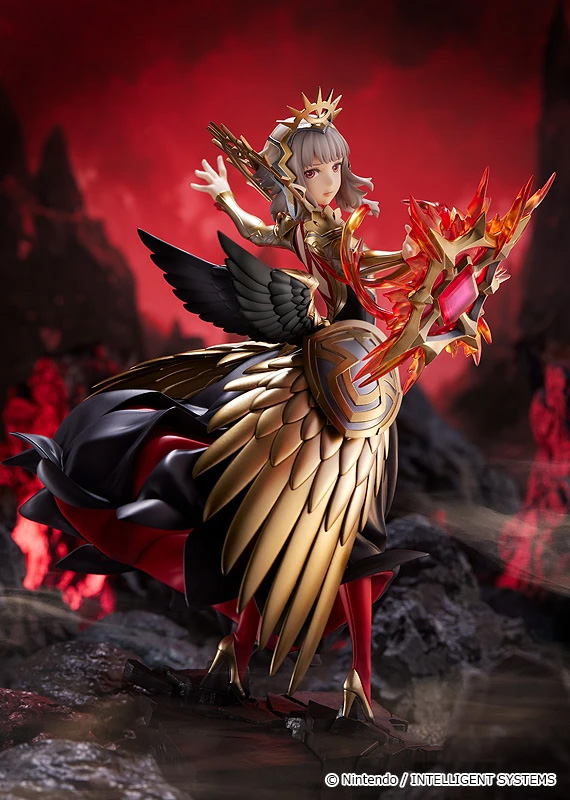 If you recently ventured through Square Enix’s recent remaster of Legend of Mana, meanwhile, you might be interested in the Nendoroids of the protagonists, Shiloh and Serafina. 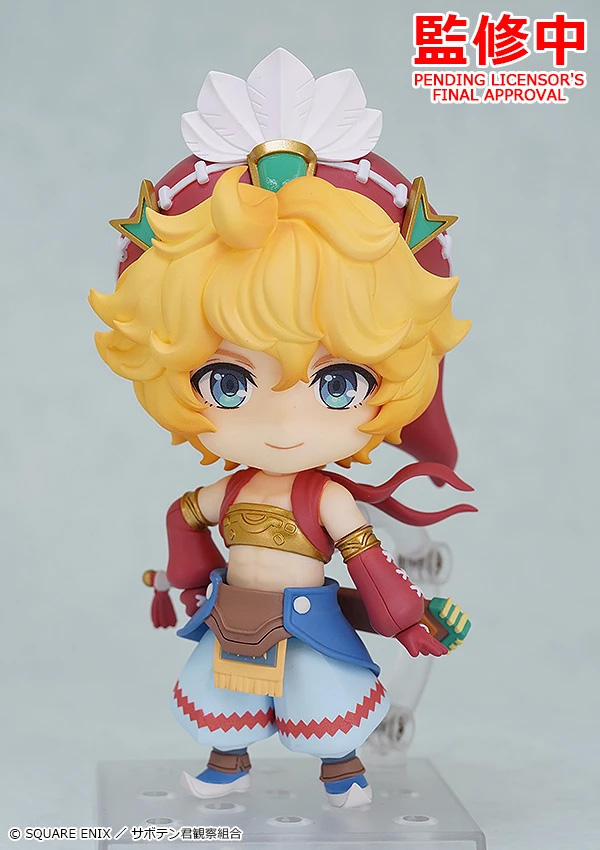 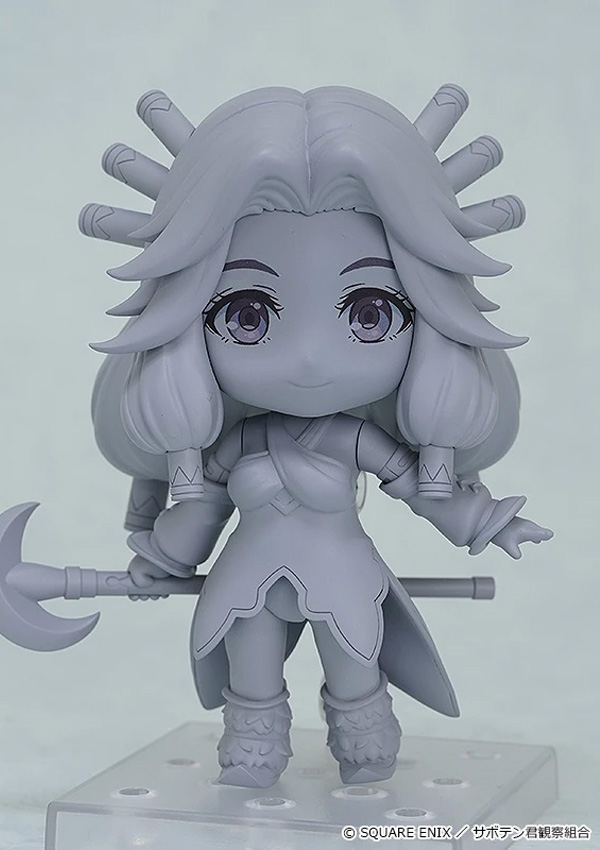 As for some Switch indies, Nendoroids from Little Nightmares, Hades, and even Slime Rancher are here! 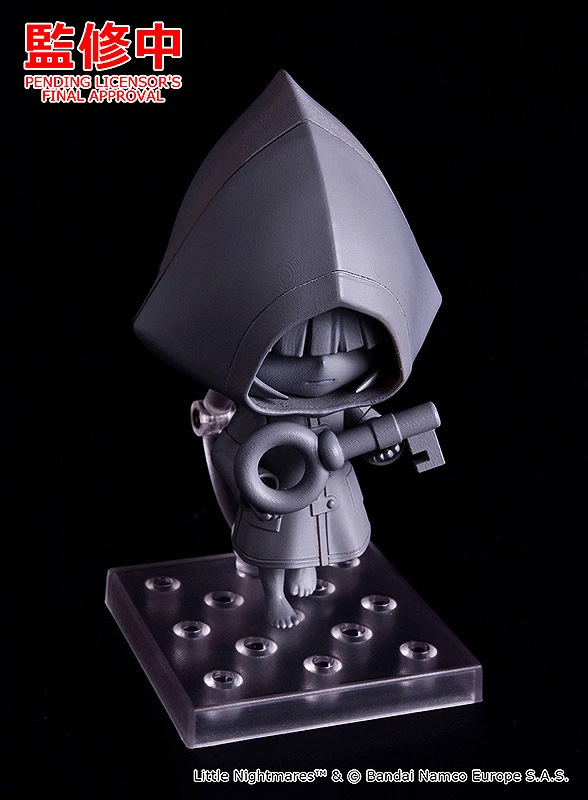 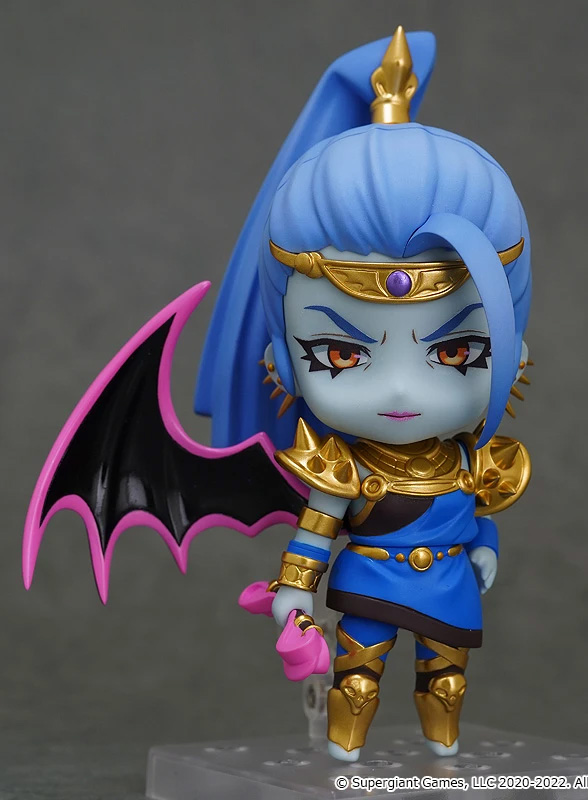 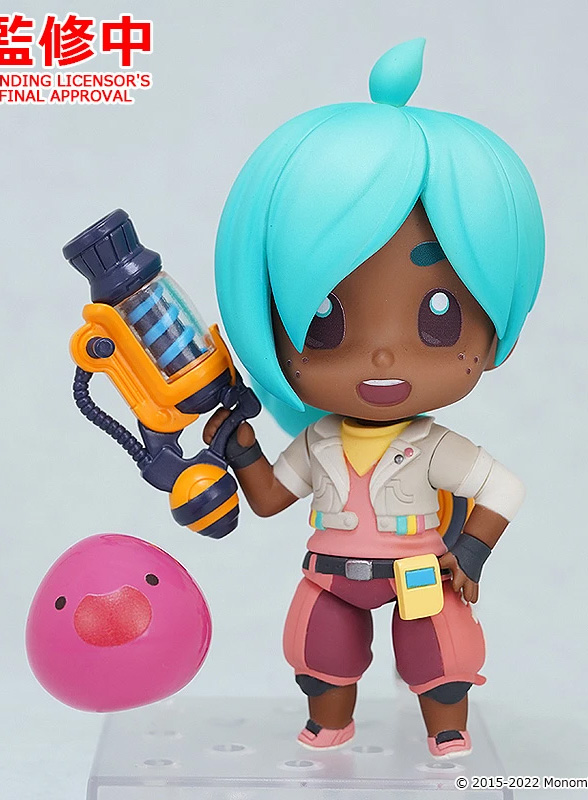 Of course there are plenty more besides these figures to check out, such as announcements for Danganronpa and Atelier, and you can check them all out via the official website.