Tatsunoko Production and Falcom’s upcoming The Legend of Heroes: Trails of Cold Steel – Northern War anime has been confirmed to start airing in January 2023.

Set between the second and third entries in the Cold Steel subseries, the anime will explore the relatively unknown country of North Ambria. While its main cast is composed of newcomers, we do have confirmation that series protagonist Rean Schwarzer and his ally, Altina Orion, will also appear thanks to their voice actors being listed (via Crunchyroll). 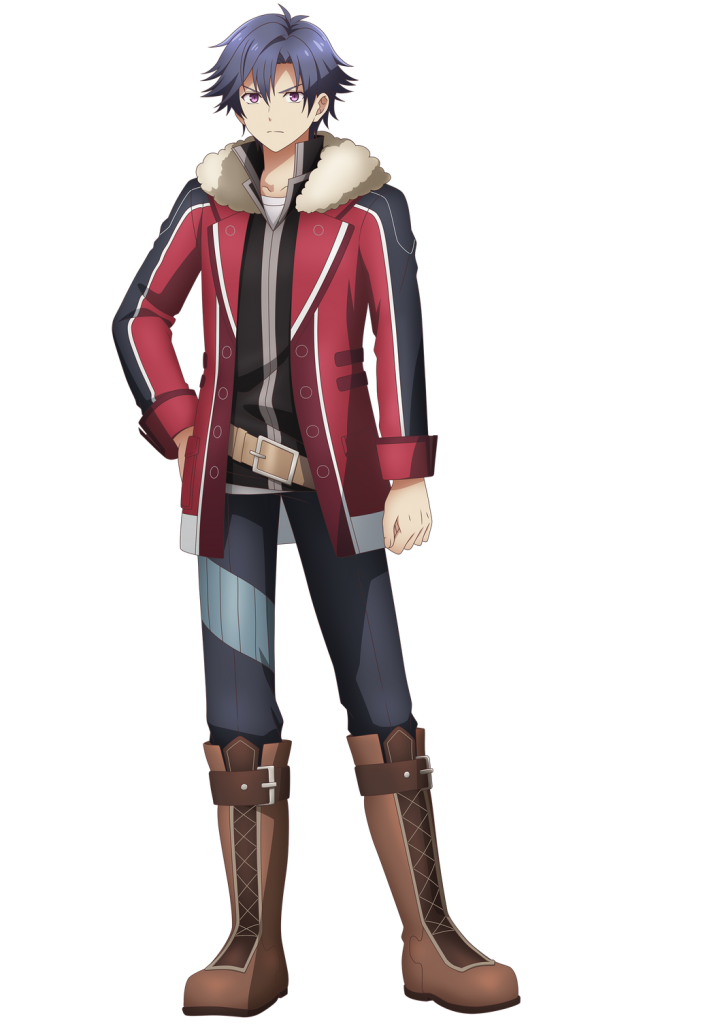 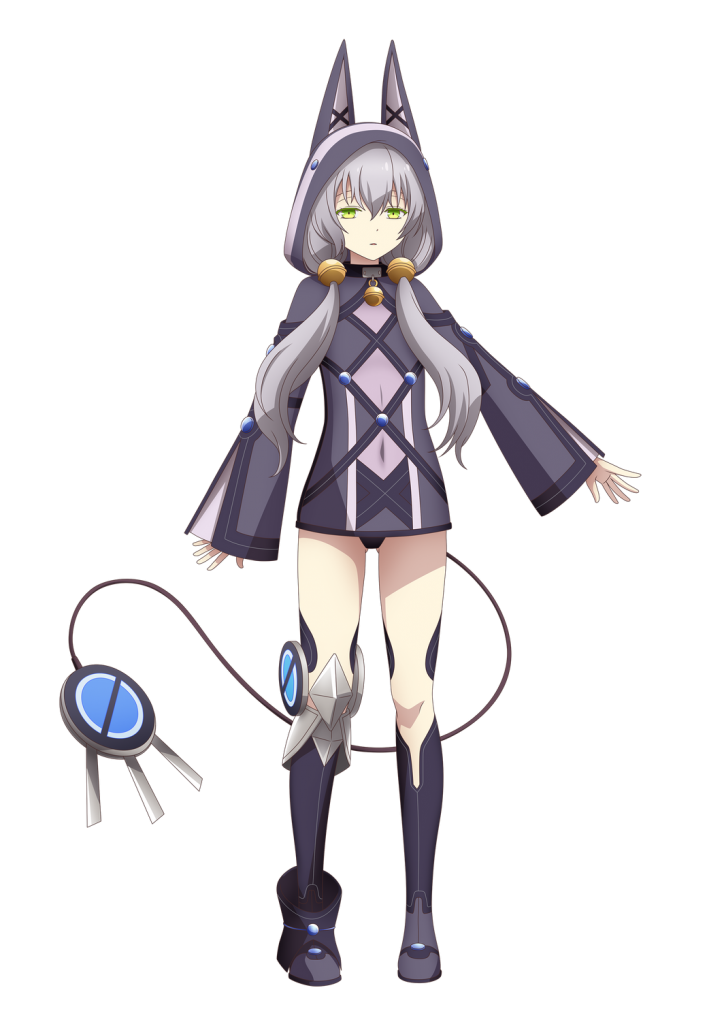 We’ve yet to get confirmation of a simulcast but here’s hoping English-speaking fans get to experience the side-story as it airs!