For the Pokémon completionist who has lots of shelf space and some extra dough to throw around, The Wand Company is adding yet another entry into its impressive collection of Poké Ball replicas.

After hitting all the big ones, like Great, Ultra, Premier, and Poké, The Wand Company has moved on to some of the other types added in later games in the series. The next on the list is the Cherish Ball from Pokémon Diamond and Pearl. It has a funny shape compared to many of the other Balls, and also looks like the Elite Praetorian Guard from Star Wars. 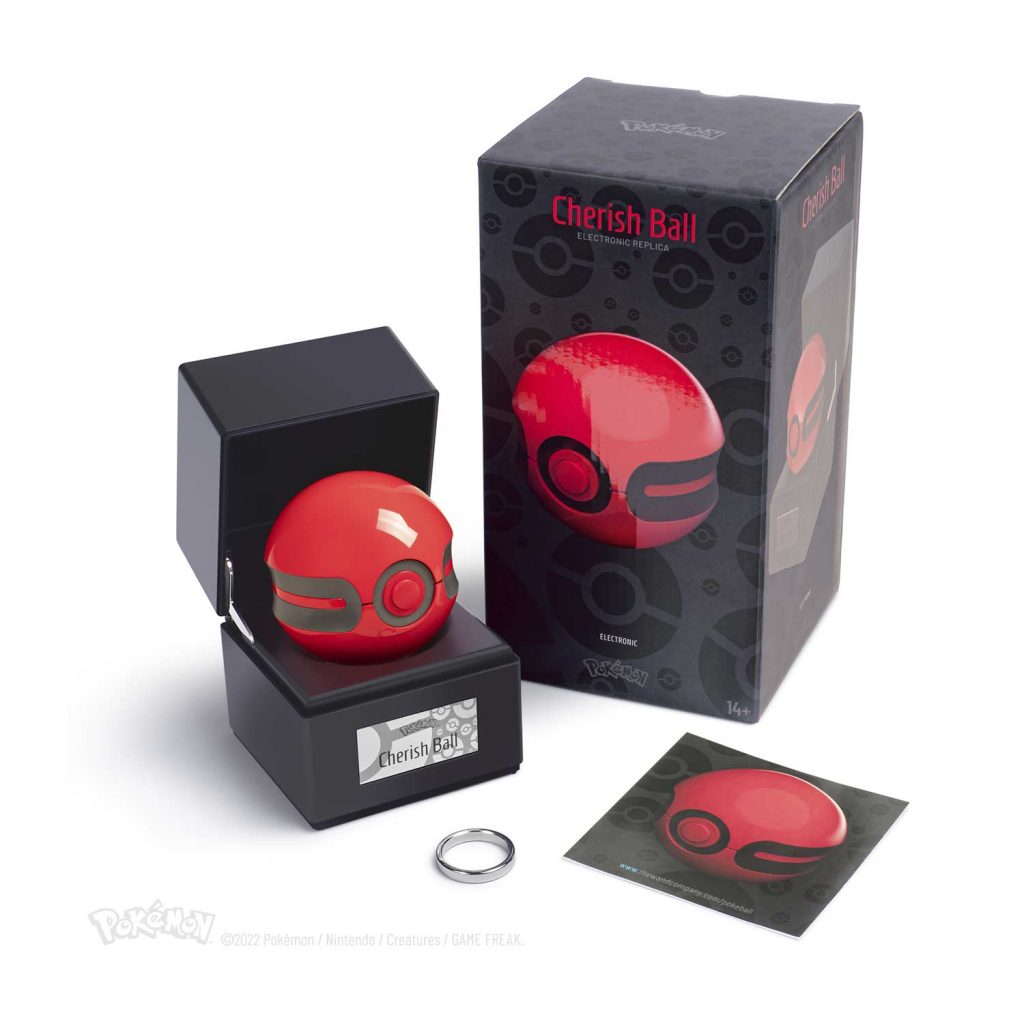 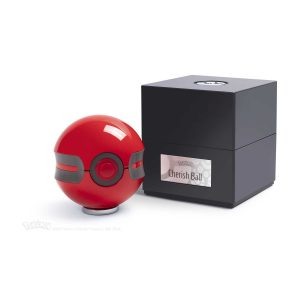 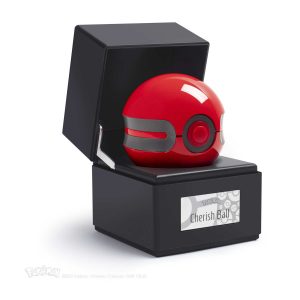 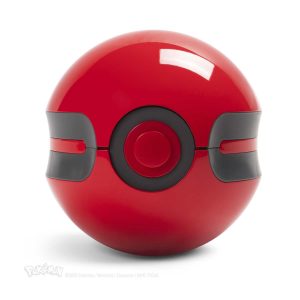 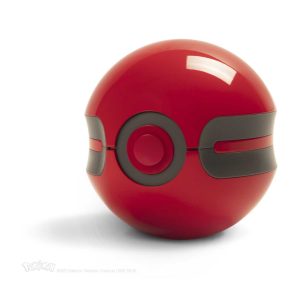 The electronic Cherish Ball includes a display case and a display ring, and features lights and sounds that react to motion and touch, just like the others in the line of replicas. The ball retails for $99.99, so if you like the Pokémon games, you’ll certainly Cherish this Ball!