In the Smash Bros. community, a small urban legend built up around a player known as “Falcomaster 3000,” a mysterious newcomer who showed up to some locals, completely silent and disguised in a balaclava and sunglasses — and it did super well. Some observational and deductive skills eventually revealed him to be well-known player SuPeRbOoMfAn, but even so the legend of Falcomaster lives on — letting us know that someone, anyone, may come out of nowhere to tear up brackets.

A Guilty Gear player named Joe Biden is currently sweeping every tournament he enters & nobody knows who he is so everyone just assumes he's the POTUS
Man puts 2K out in neutral instead of our bank accounts and then disappears into the night https://t.co/U16hjYTLLH

And now we have a version of this that takes the possibility up to eleven — you seen, Guilty Gear tournaments (specifically tournaments for 2012’s Guilty Gear XX Accent Core Plus R) has been dominated by one man, one player — a certain Joseph R Biden. Or at least, that’s what his handle is (okay, it’s technically “Joe Biden” but we all know who that refers to). While Biden hasn’t podiumed at every tournament, he’s competed in over 116 since 2020, and often places in the top 10 — if not higher. As the player Biden lacks an online presence outside of the fighting game arena, organizers have tagged @POTUS on Twitter instead as a cheeky stand-in.

But this has gone beyond the level of lighthearted reference and rapidly approaches conspiracy theory. For you see, respective journalistic outlet the Washington Post asked the White House if the player Joe Biden and the president Joe Biden are the same person — and the White House did not reply. It would be so easy (if perhaps frivolous) to deny, and yet they suspiciously don’t. Could it be? Could old soda Joe be playing footsies in between his presidential duties? 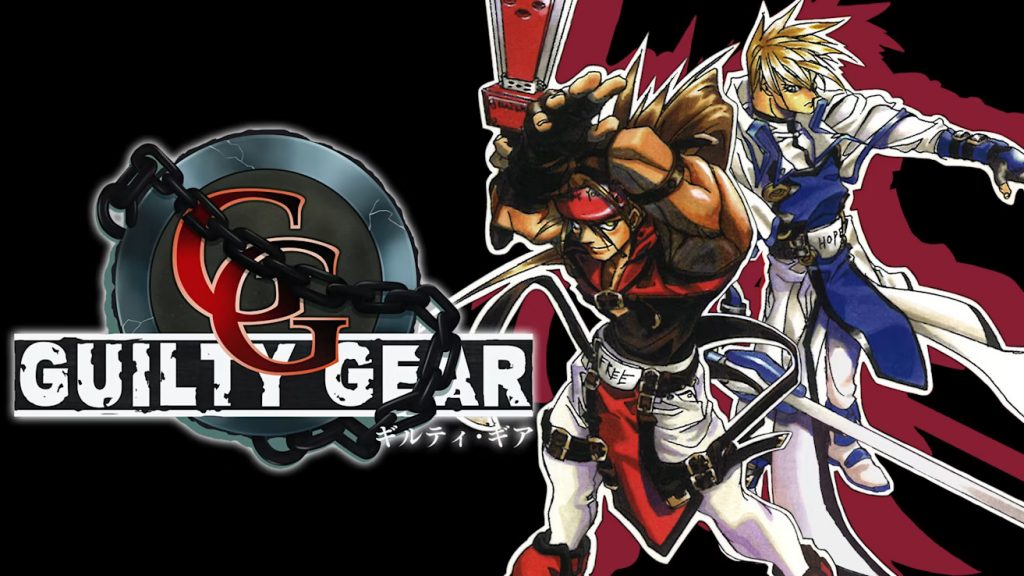 The evidence may appear scant, but it’s oh so compelling. Biden mains Chipp Zanuff, a ninja, former drug trafficker, and mafioso who enters politics and becomes president of his own kingdom (if this sentence phases you, this is kinda just what Guilty Gear is like). Guilty Gear community member and Project L developer Patrick Miller calls Biden the best GGXXAC+R Chipp in NA, noting that he’s a character that’s very difficult to control and use optimally, requiring a lot of time in the lab to master. So whomever it is, he’s a master of the art.

Now, footage from a tournament this year — where a fellow folks allege is “Joe Biden” instead enters as “Tom Nook” to avoid controversy, clearly not the geriatric president of the US — suggests that the two Bidens are different people. And a “Chipp Biden” Youtube channel would also suggest a difference. But the WP could not verify either claim — and we all know the President wields an army of secret service agents alongside a vast intelligence network. He could easily orchestrate the Tom Nook incident and the Chipp Biden channel as smokescreens to obscure the thousands of hours he’s spent grinding.

Reactions in the GGXXAC+R scene are split, with some appreciative of Biden’s notoriety drawing eyes to the game (which is very niche in the wake of its successors, including the current hit Guilty Gear Strive) while others dislike how only memetic incidents like this get attention when the community is passionate and hardworking. For the moment, the evidence suggests that Biden the player and Biden the president are two different people. But who knows. Every time that Chipp Zanuff suddenly turns into Dark Brandon in bracket, we’ll always wonder.