He’s large, in charge, and has the heft of a barge (rhymes are hard, okay) — King Dedede is the latest First 4 Figures Resin statue up for pre-order, specifically in two incarnations: his usual hammer-wielding persona and his more pro-wrestling-inspired Masked Dedede look. He strikes the same hefted pose in both, hammer slung and ready to be swung.

Pre-orders for our King Dedede resin statue are NOW OPEN! Take advantage of our EARLY BIRD OFFER by placing your orders before 26th October 2022! Don't miss out on this limited-time offer! https://t.co/mKLK5yQO2f

Rules to the giveaway can be found here: https://t.co/r92Iqupg30 pic.twitter.com/29jJLCECYu

Both figures come in both Standard and Exclusive Editions, for practically the same price ($425 and $430 dollars Early Bird pricing, respectively). The Exclusive Edition is identical to the Standard save for having a numbered base, slightly fancier certificate of authenticity, and a gold plated coin. You can also get a combo of both figures for a modest $820 ($900 after Early Bird ends). The statues are estimated to release Q3 2023 and will have open pre-orders for over a month, so feel free to nab it in that time frame! 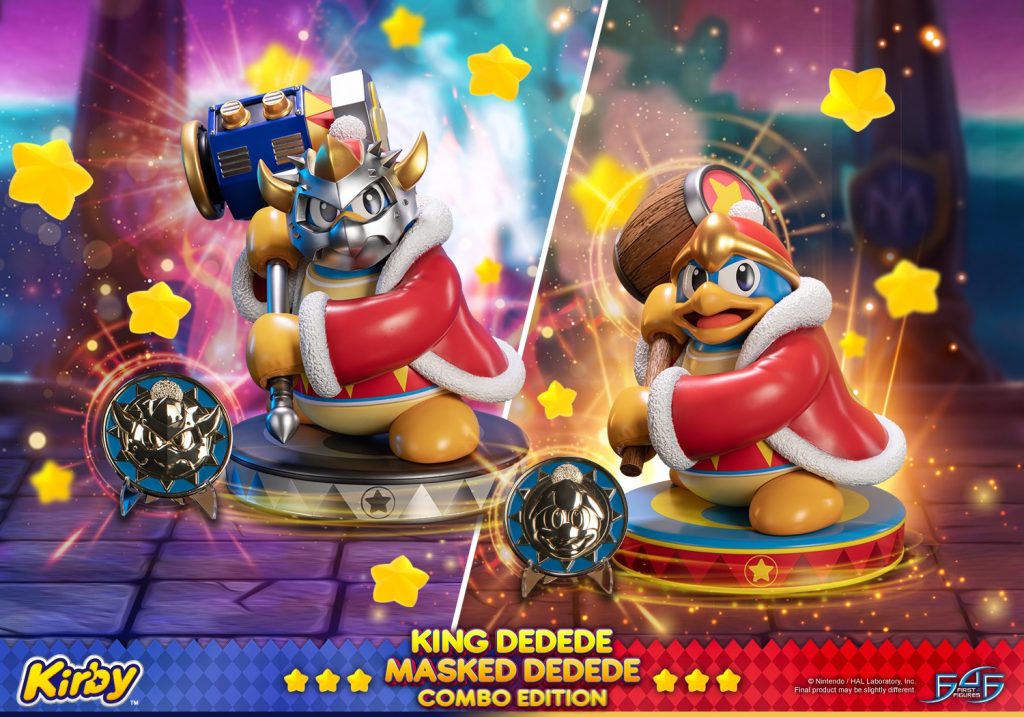 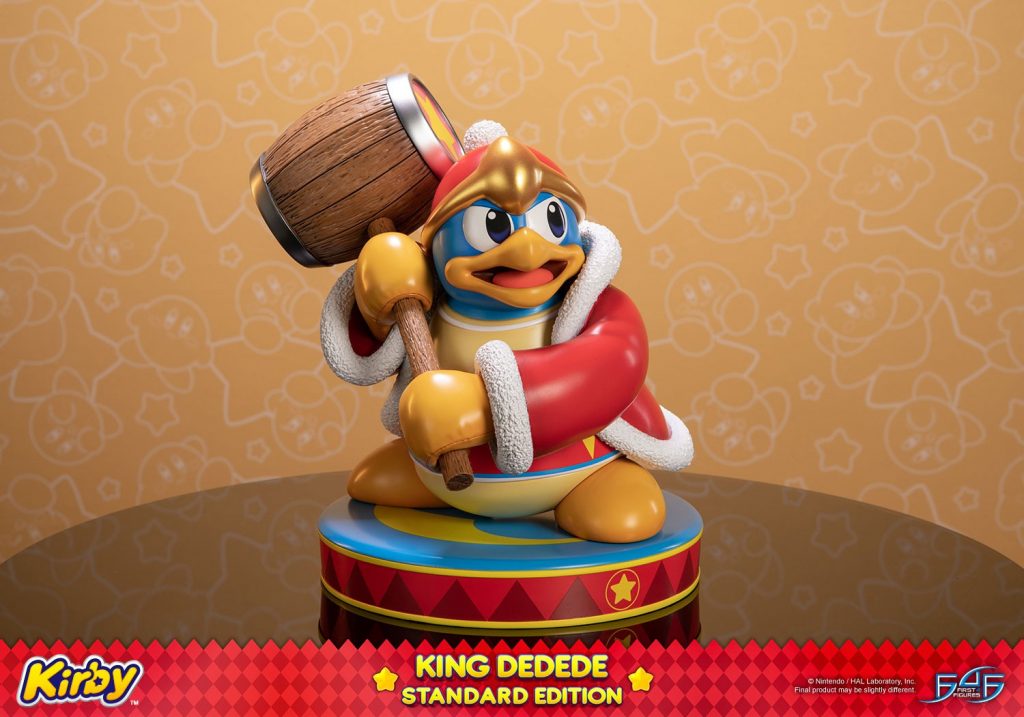 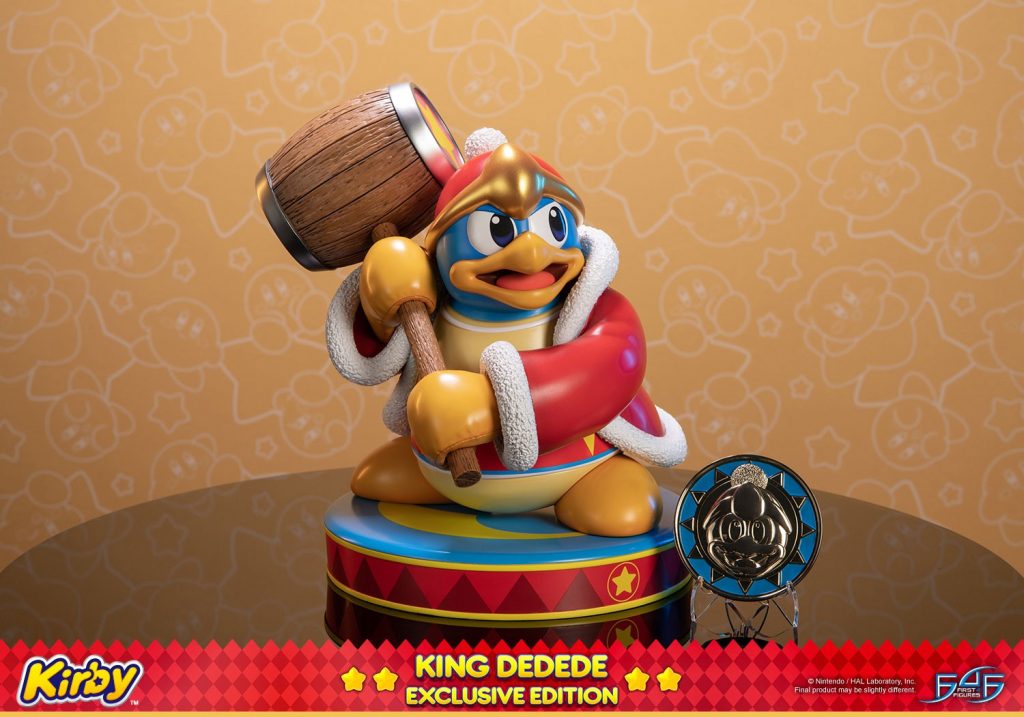 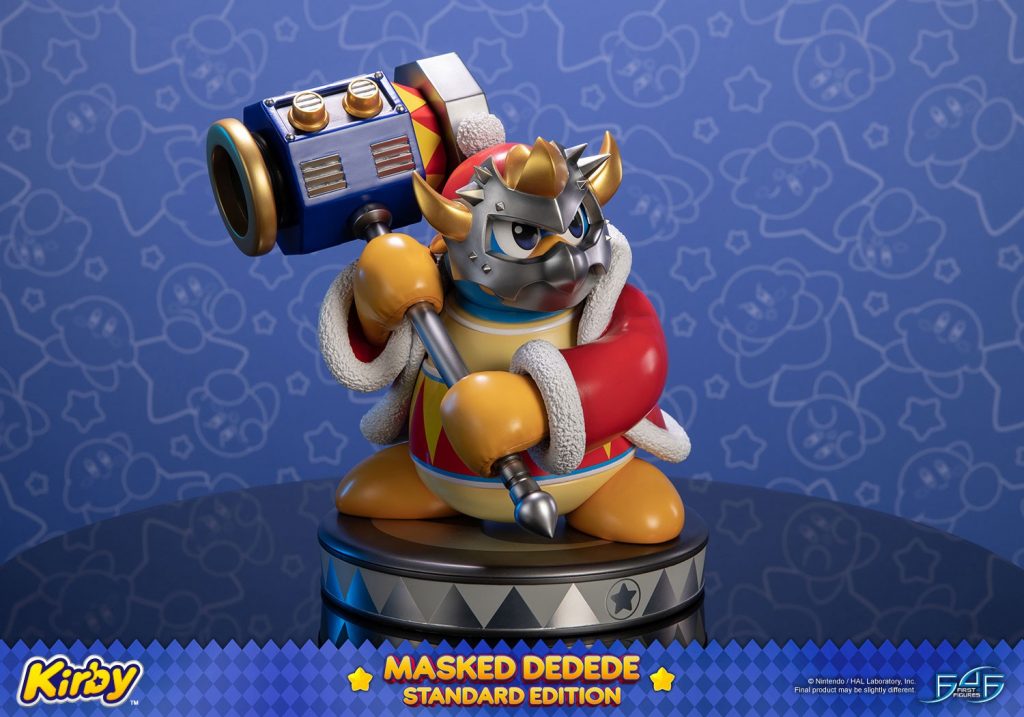 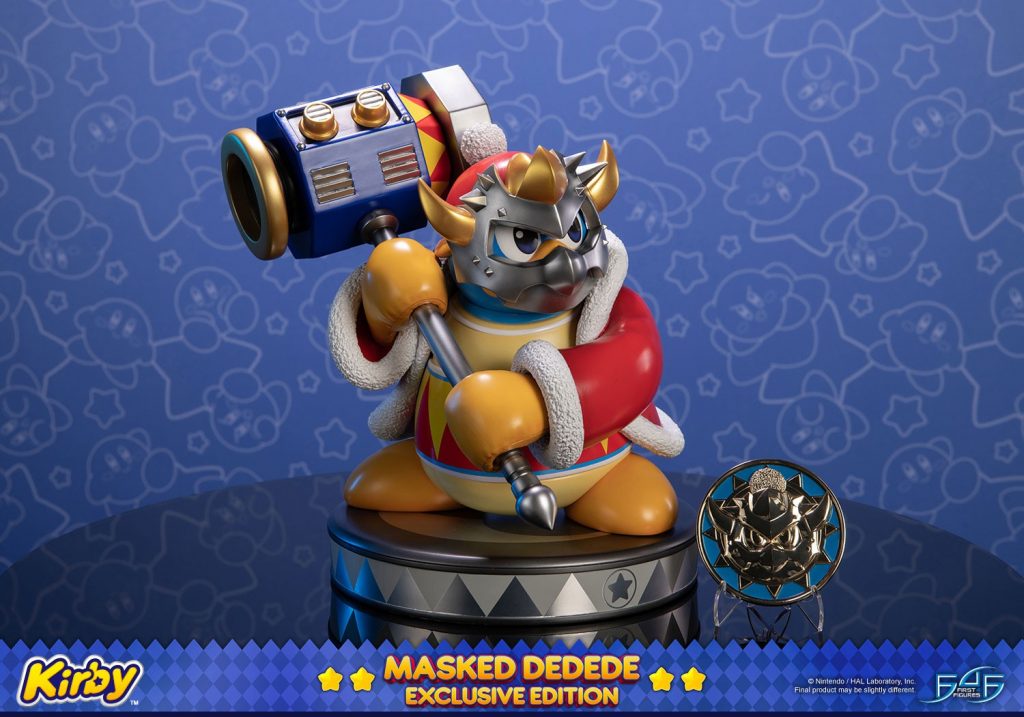