ReedPop has revealed more details about the grand return of the E3 Expo next year!

The company confirmed the event will return between June 13th – 16th, as per GameIndustry.biz, and it’ll once again be held at the Los Angeles Convention Center.

It was also confirmed that the event will be divided into two parts – June 13 – 15 will be “E3 Business Days” limited to industry workers, while June 15 – 16 will be “E3 Gamer Days”, allowing public entry into a separate hall. 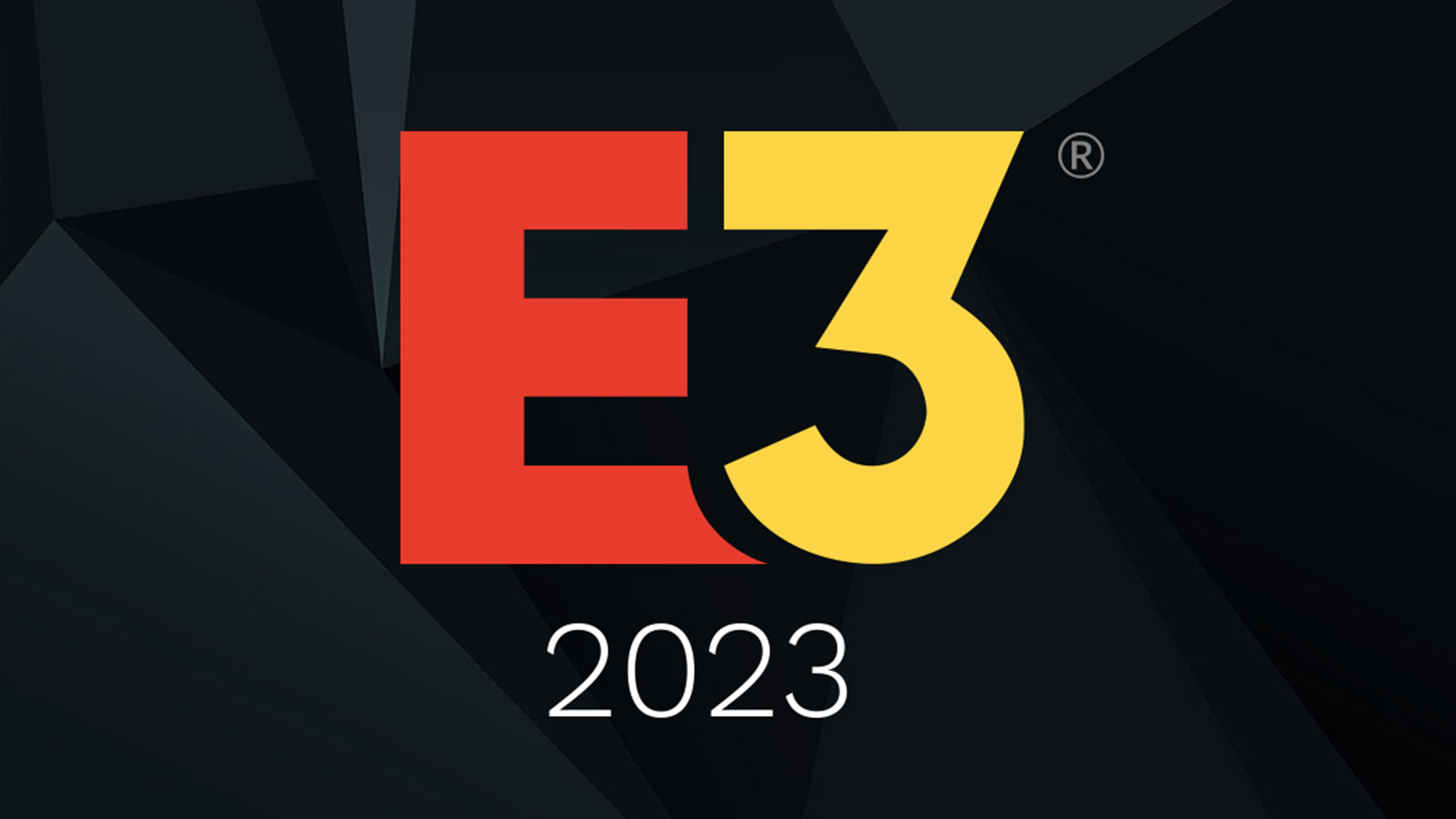 As for ReedPop’s background, it has extensive experience running the likes of PAX, EGX, and Star Wars Celebration.

We’ll be sure to bring you all the news as it comes in!