Want to celebrate the pink puffball of pop star in a manner akin to receiving a dozen keys to the city? This Kirby 30th Anniversary Deluxe Collection – Key Motif Set (try saying that five times fast) contains dazzling key-shaped charms styled after each mainline Kirby game, with the key biting in the shape of the year each game came out. The included designs are: 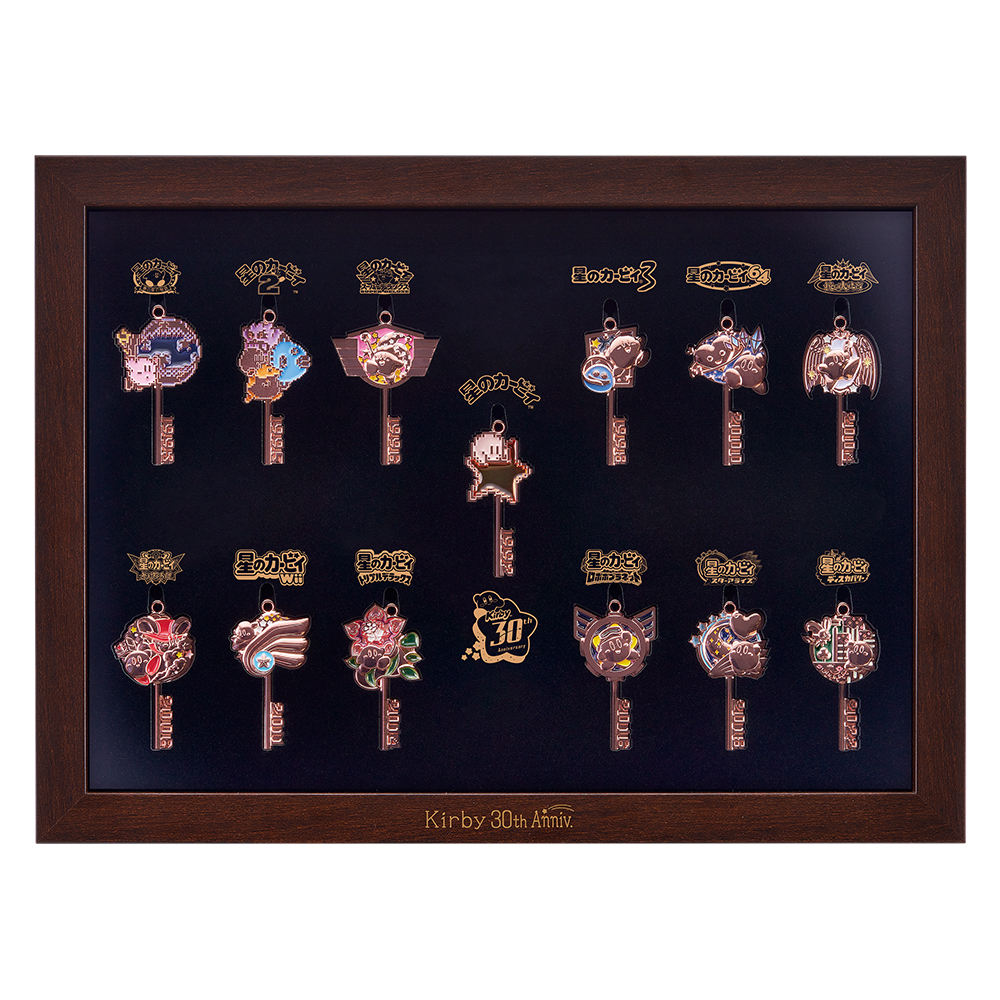 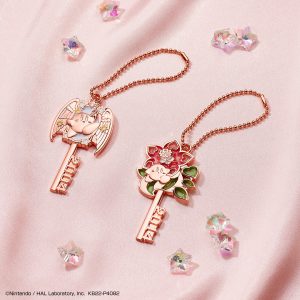 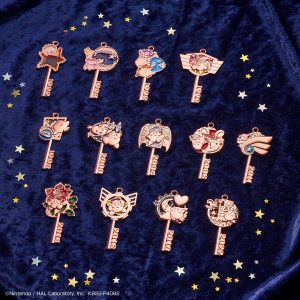 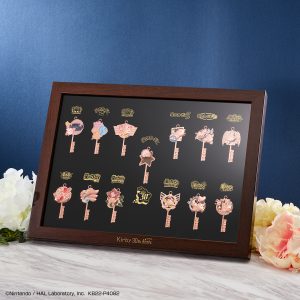 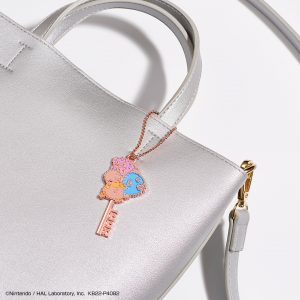 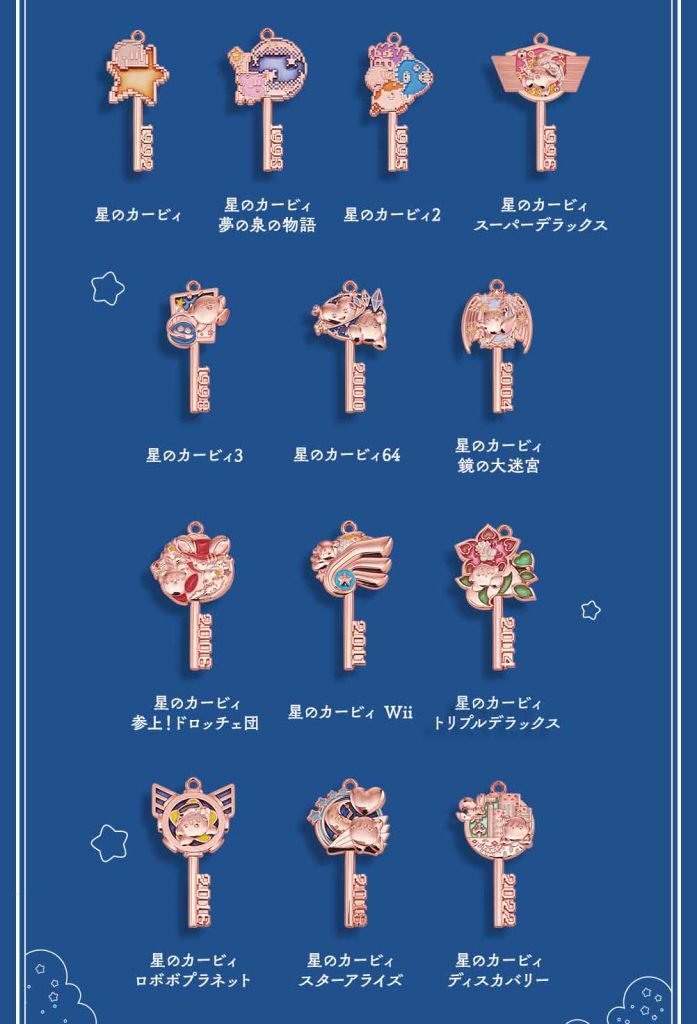 That’s a lot of Kirby! Though die-hards may be disappointed to see a lack of Air Ride, Mass Attack, or any other of the creative spinoffs over the years. Only so many keys you can put into a case, it seems. The box is available for pre-order in Japan until September 22nd for ¥12,000 total (about $85). Get it while you can! Assuming you have the capability.