Back in April Kingdom Hearts celebrated its 20th anniversary in style with a live event in Tokyo. It featured live music, the reveal of Kingdom Hearts 4, and more. Perhaps the most envious part for those of us unable to go, however, was the “Memories Locker” exhibition that fans could explore before watching the show.

Thankfully Square Enix has opened up an official website that features plenty of photographs of the exhibition plus some special comments from key staff members. These range from directors and producers to voice actors and even the official manga artist, Shiro Amano.

Check out a gallery of some select images below: 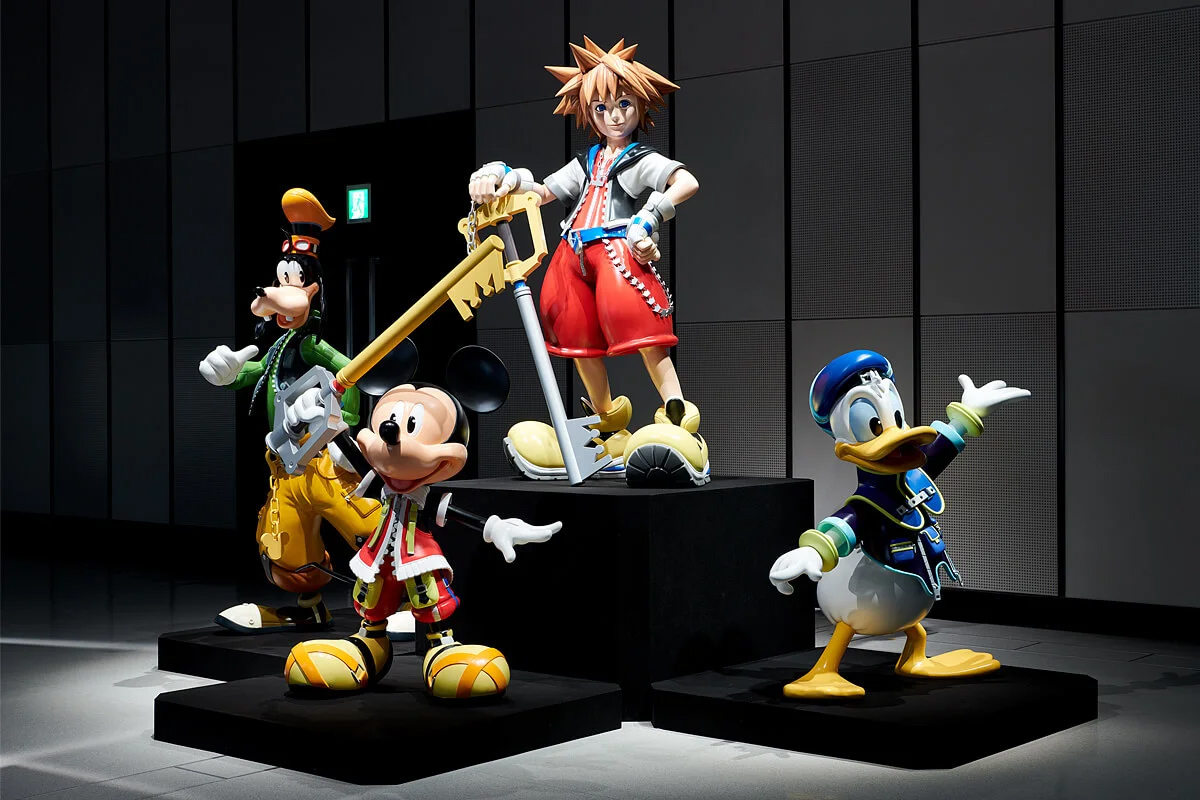 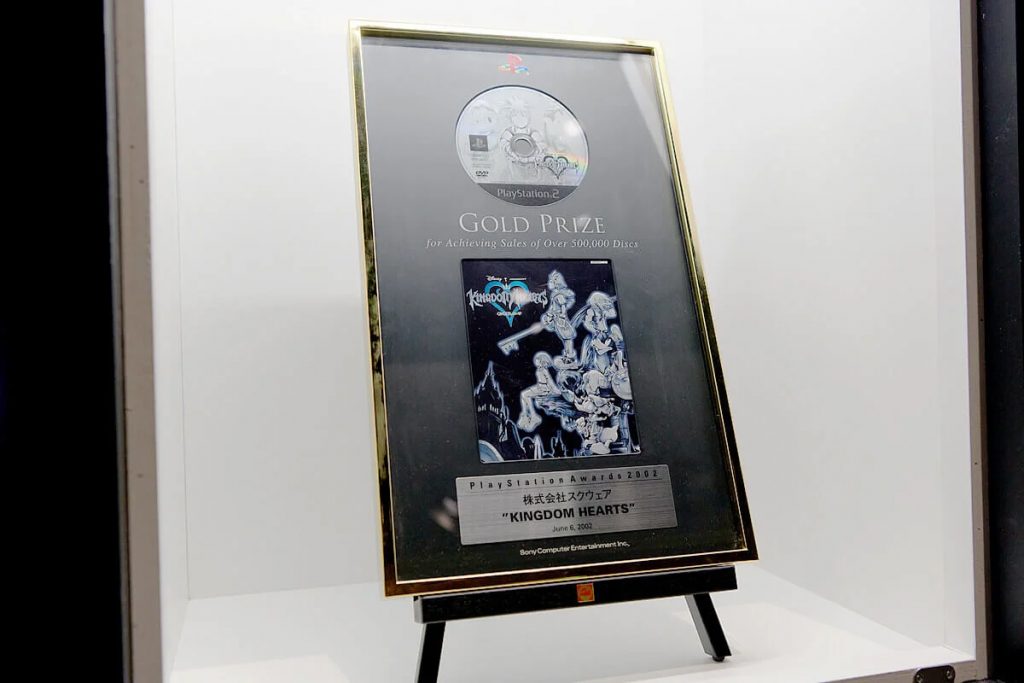 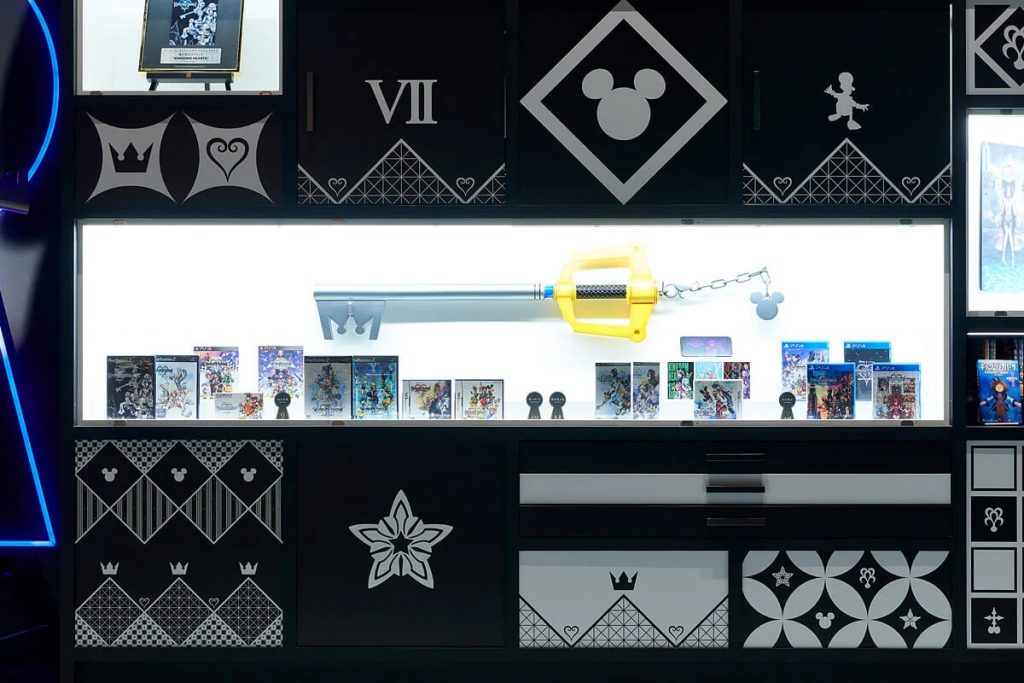 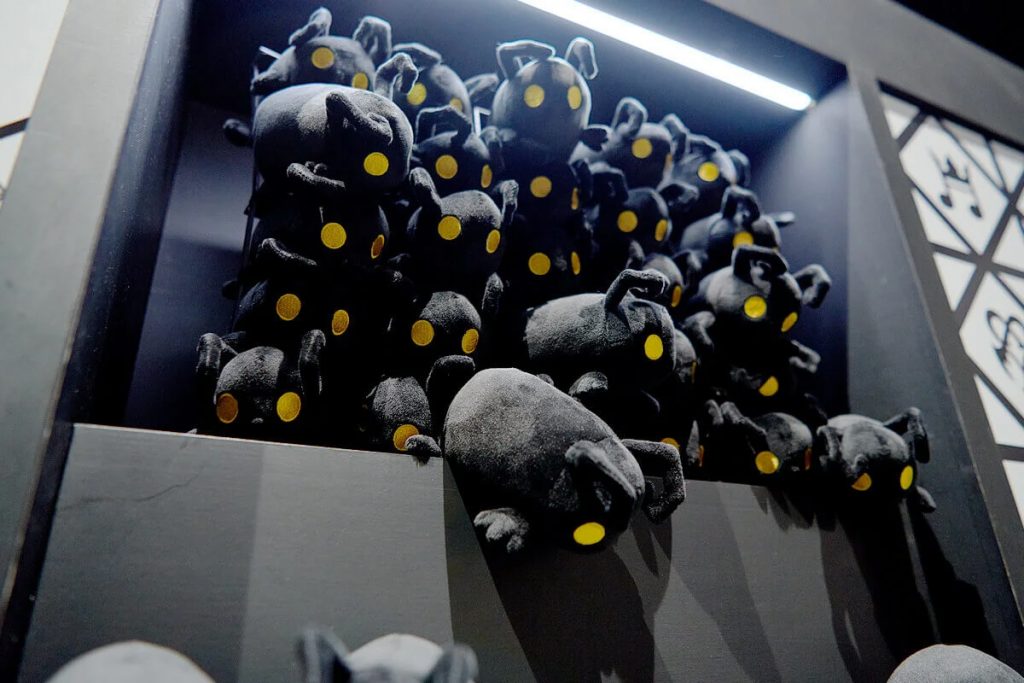 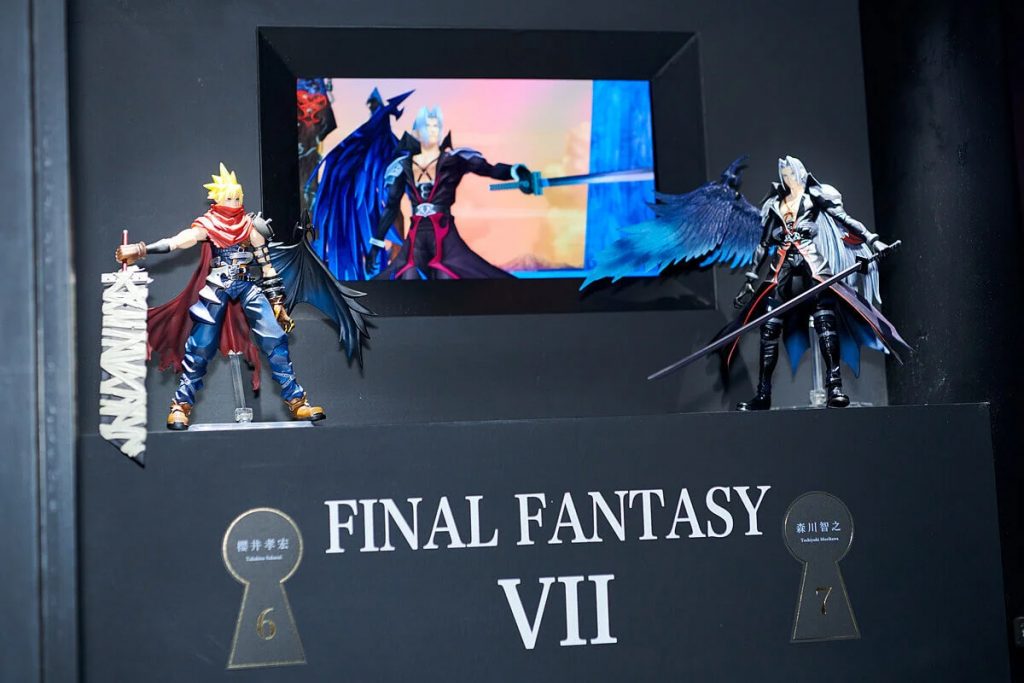 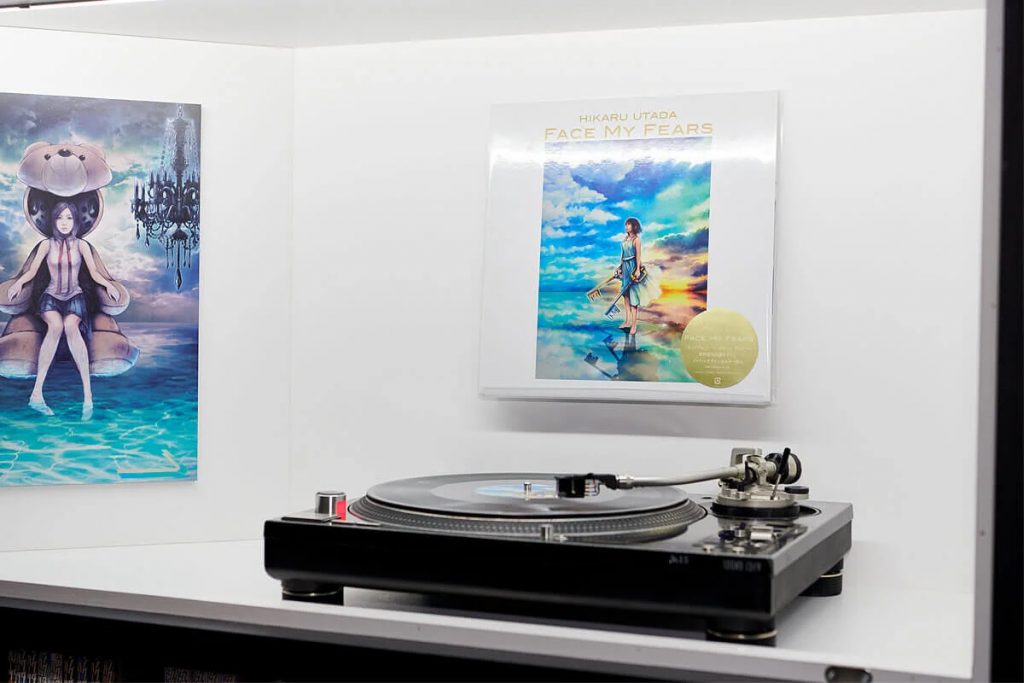 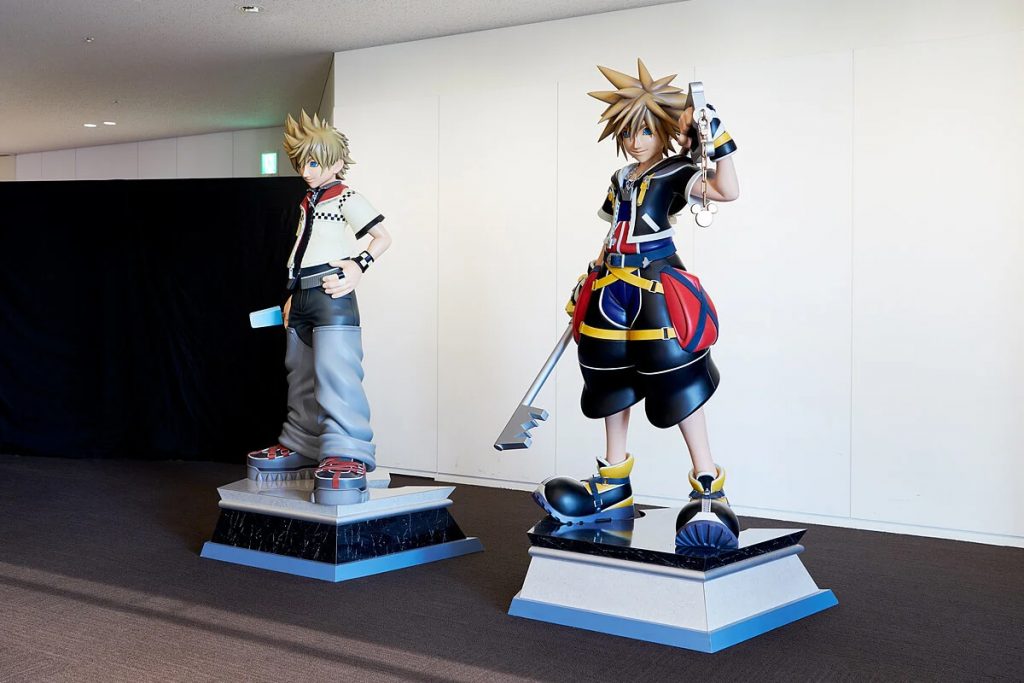