A live-action Pac-Man movie is on the way

The news of video game adaptations has been picking up steam over the past few years, no doubt due to the success of the Sonic the Hedgehog movies, which seem to finally be dispelling the curse of video game films in terms of both box office gross and fan appeal. But some of the announcements feel a bit… stranger than others. Case in point: a live action Pac-Man film is in development. Yes. Pac-Man. The yellow circle munching dots in mazes and fleeing from ghosts. 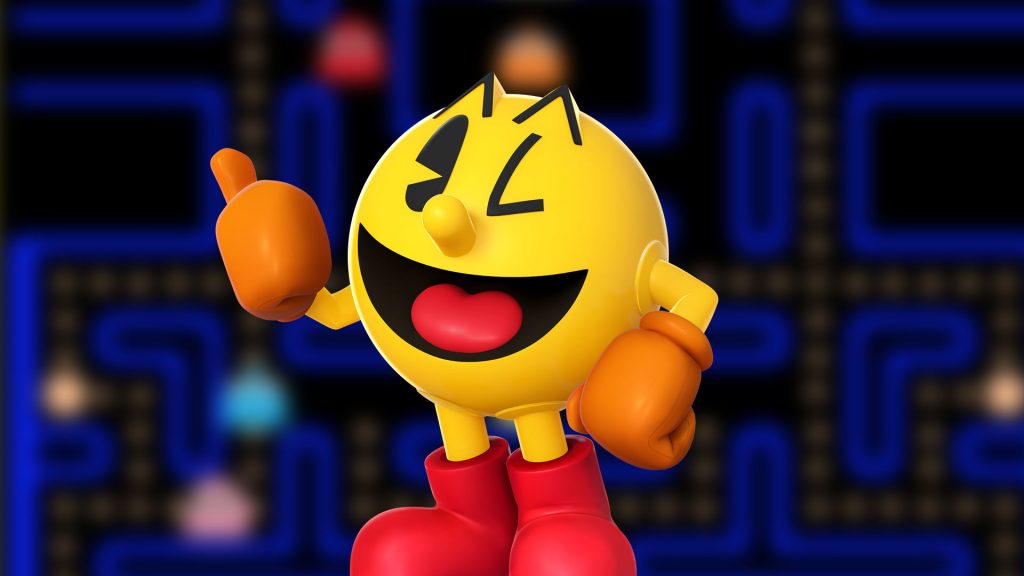 Now, Pac-Man has been adapted into audiovisual media before — animation, that is, with two very different TV show stints decades apart — one by Hanna-Barbera in the ’80s, and another in the mid ’10s that aired on Disney XD. And Pac-Man is not without lore, even if the 1980 classic most people immediately think of has about as little story as a video game can. It’s not like producers Bandai Namco and Wayfarer Studios have absolutely nothing to work with. Heck, the original idea for the movie apparently comes from Chuck Williams, who helped produce the Sonic movie.

But still… a live-action Pac-Man? How is that going to work in theory, let alone execution? Are we going to get real humans with Pac-Man as a wacky sidekick? A romance subplot involving Ms. Pac-Man? Real ghosts? Some representation of pellets? The possibilities frankly worry me, and that worry won’t dispel until we get more details. So stay tuned for more details as they eventually come out.