The majority of Kirby plushes that have been released this year are either based on the pink puffball’s 30th Anniversary or his journey into the Forgotten Land. I’m not exactly complaining, but the always excellent Sanei All Star Collection lineup is expanding to include some faces long time fans won’t want to miss.

Outlining their release plans for July through September, we’ve got no less than eight new plushes to look forward to! The first pair, coming in early July, are from (the now slated for Switch Online Expansion Pack) Kirby 64: The Crystal Shards. Adeleine and Ribbon are back again after their stint as a Dream Friend in Kirby Star Allies, and each have their own charming accessories. Whether you’re more drawn to art supplies or a supremely powerful crystal (or both!) they’ll each cost ¥2500, or just over $19 at present. 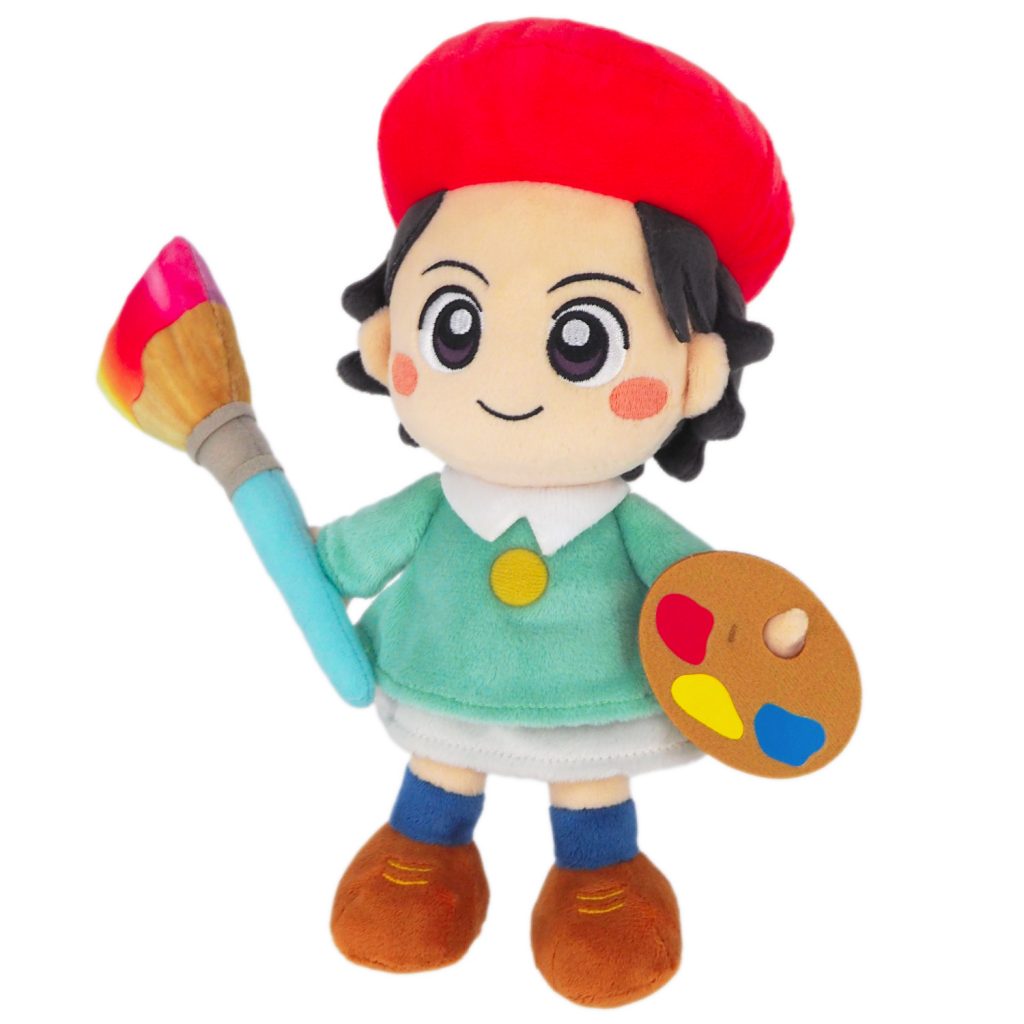 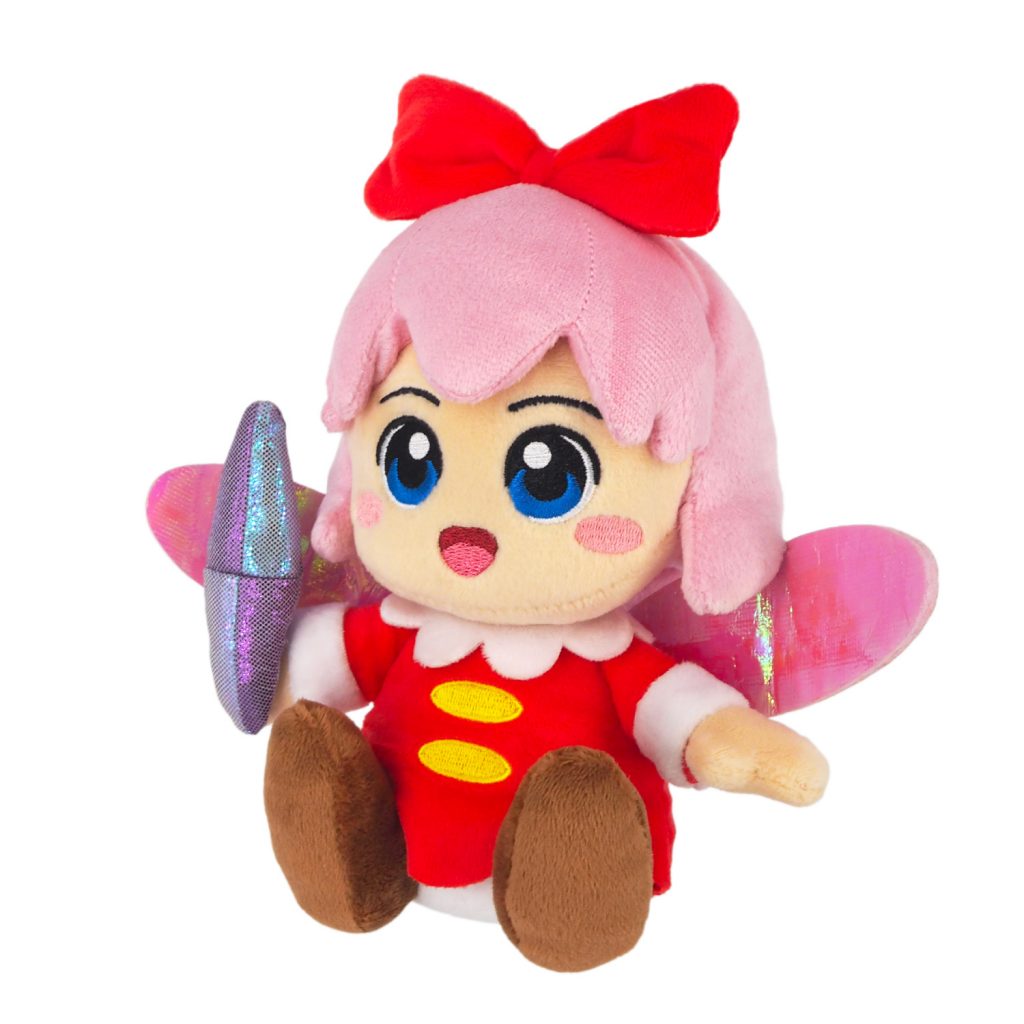 Kicking off August will be a trio of recurring enemies that grant copy abilities! The most famous of these is no doubt Mr. Frosty, sporting his classic look once more compared to the bestial, Wild makeover he got in Forgotten Land. He’s flanked by Biospark and Rocky, recognizable both as enemies and helpers for Ninja and Stone respectively. The Ice-granting Mister Frosty will also go for ¥2500, Biospark for ¥2300 (barely under $18), and the simple yet still distinguished Rocky priced at ¥1800 (about $14). 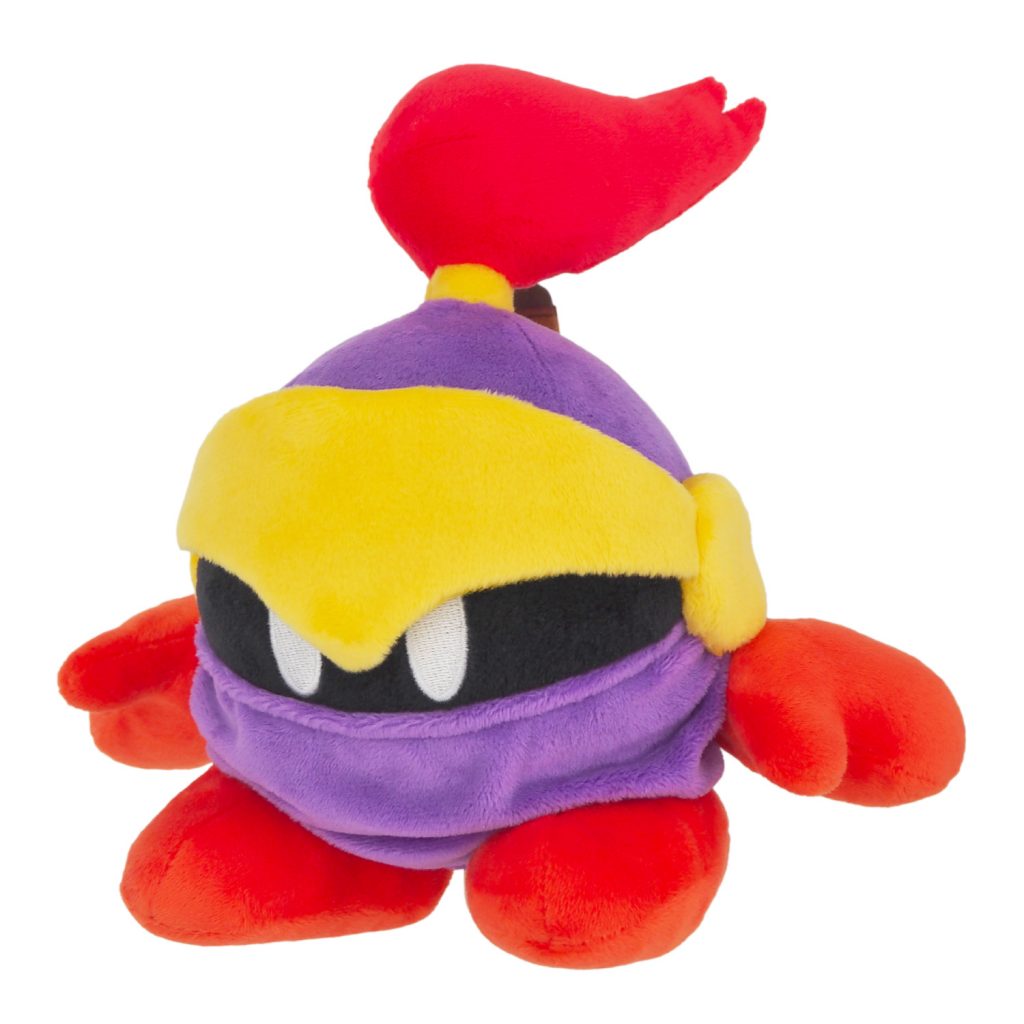 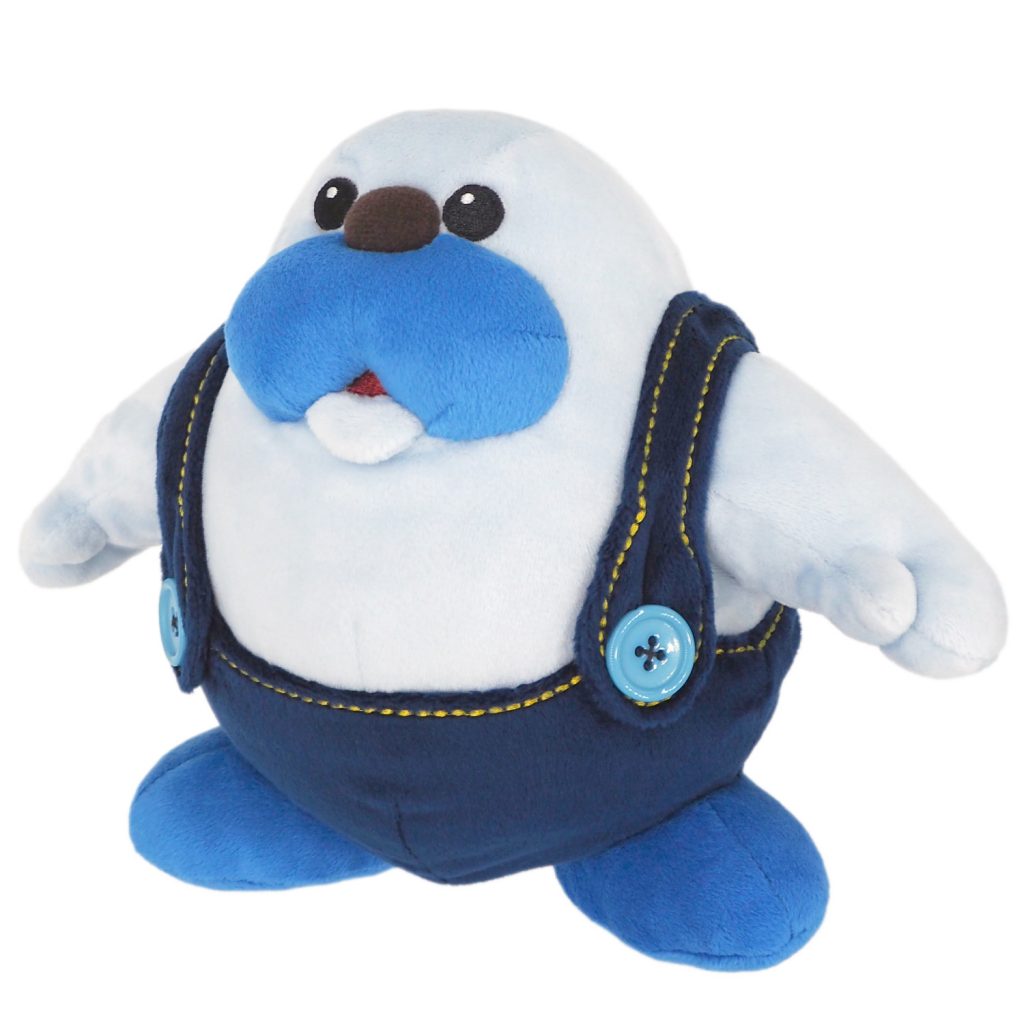 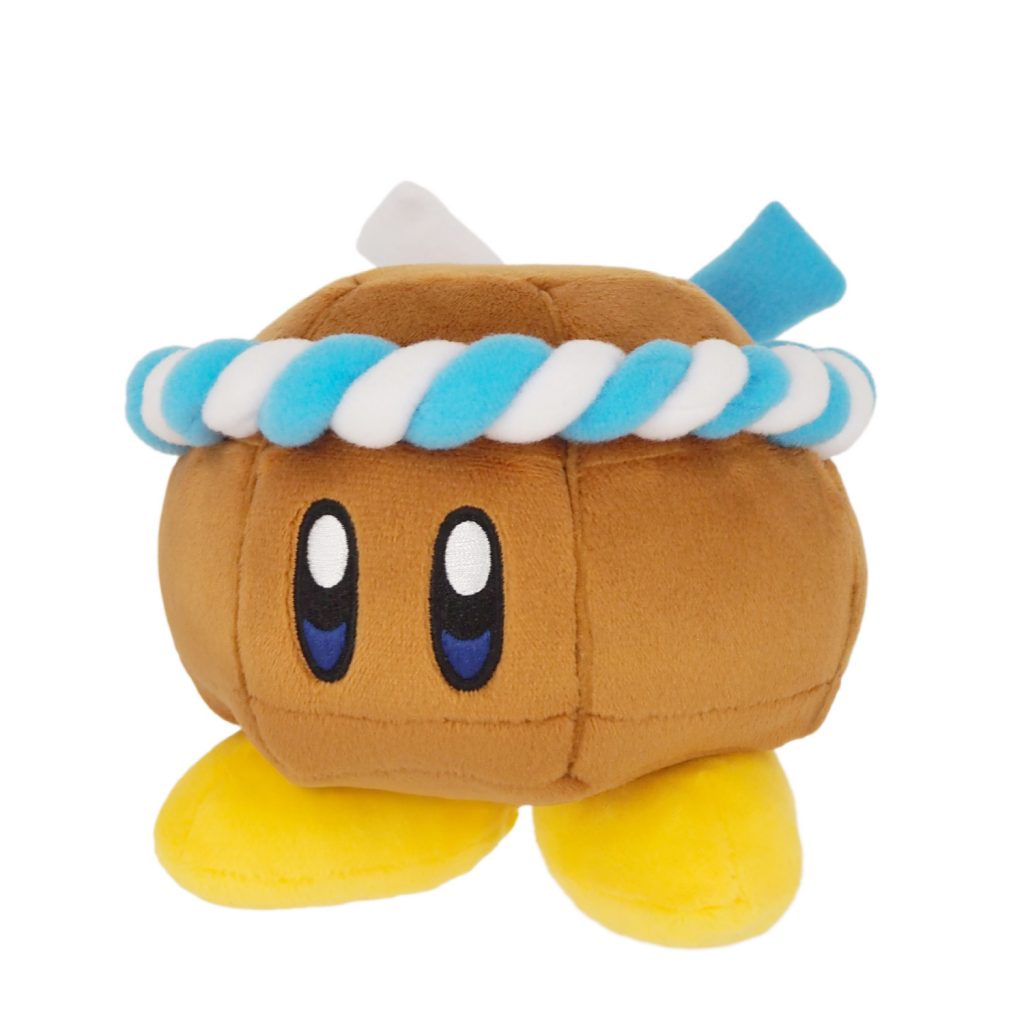 The grand finale in early September are the long awaited trio of remaining Animal Friends! Introduced in Kirby’s Dream Land 3 and seldom seen since, it’s finally time for Pitch, Nago, and ChuChu to shine. Though they ended up collectively cameoing in Star Allies via the Cleaning copy ability, here we have their lovable and standalone selves. All three will also sell for ¥1800, and need to be mine as soon as possible. 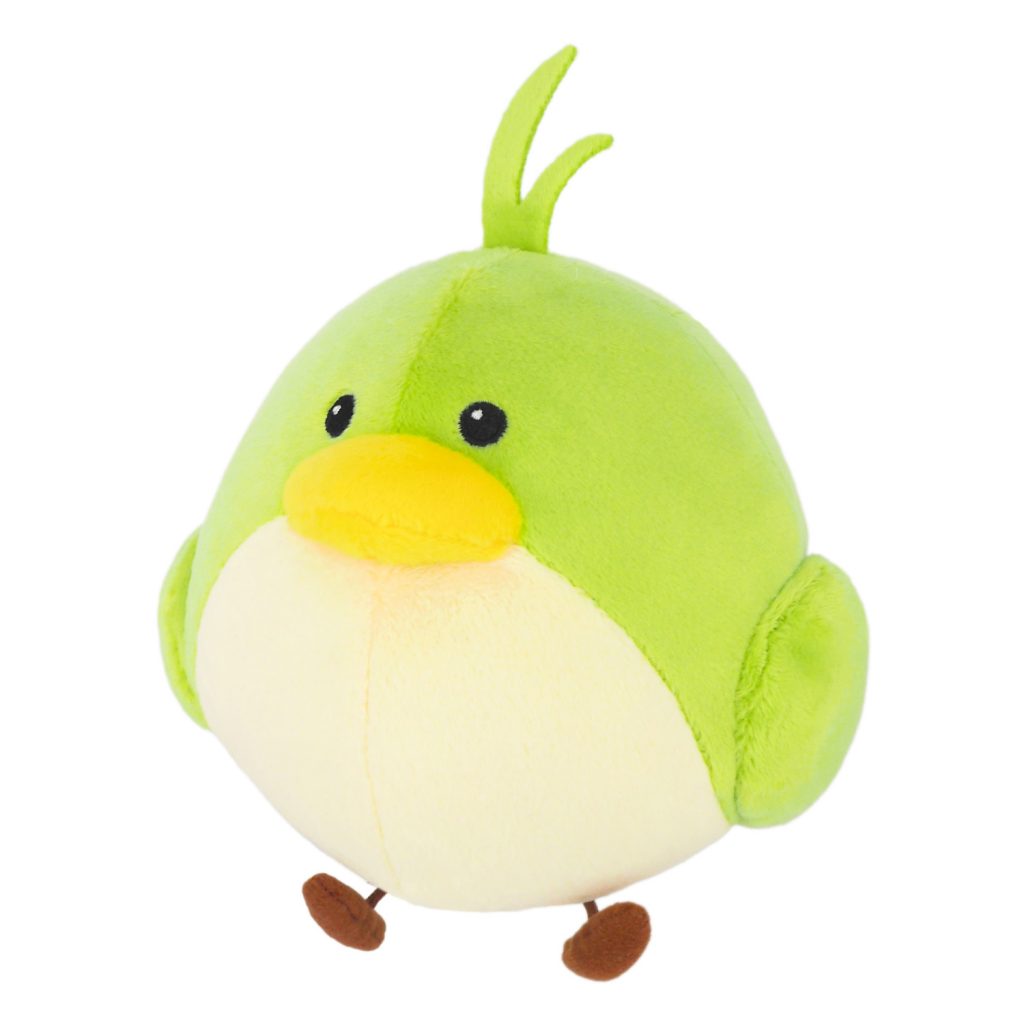 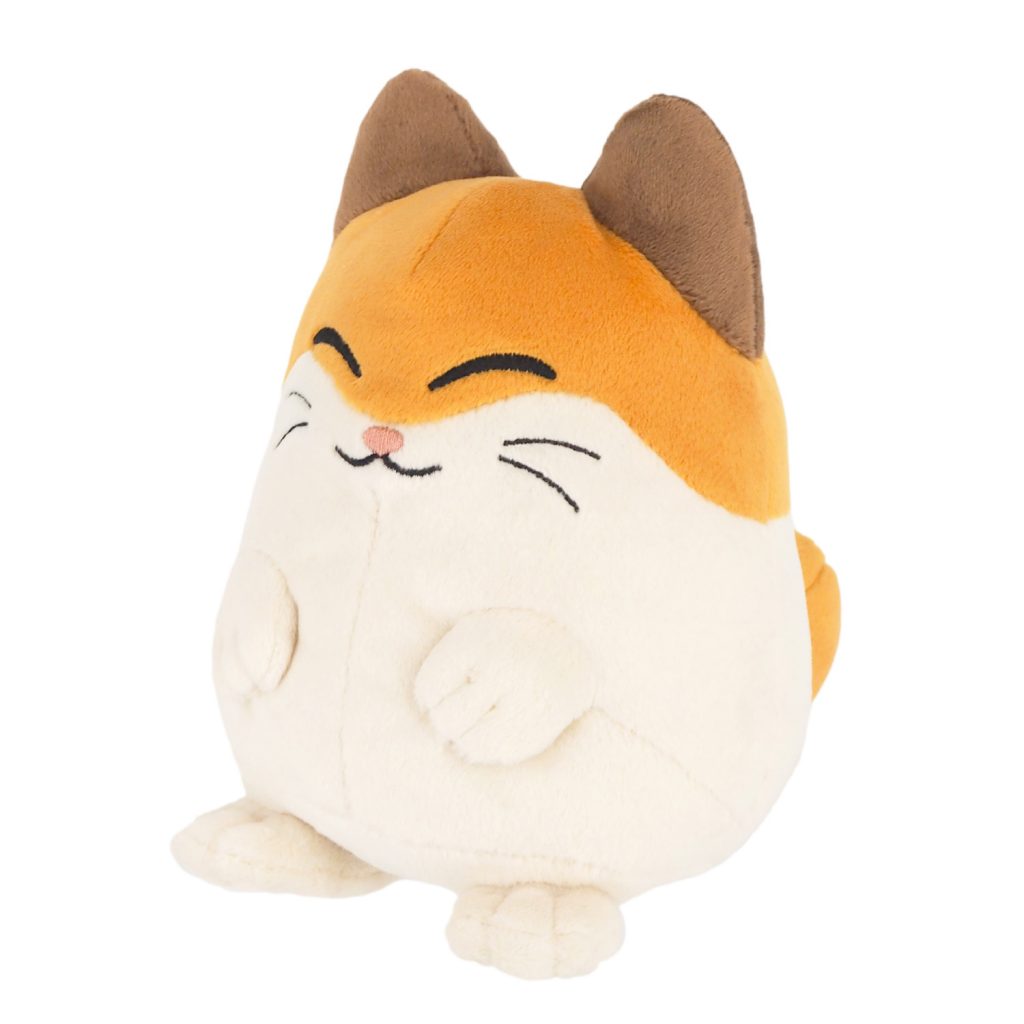 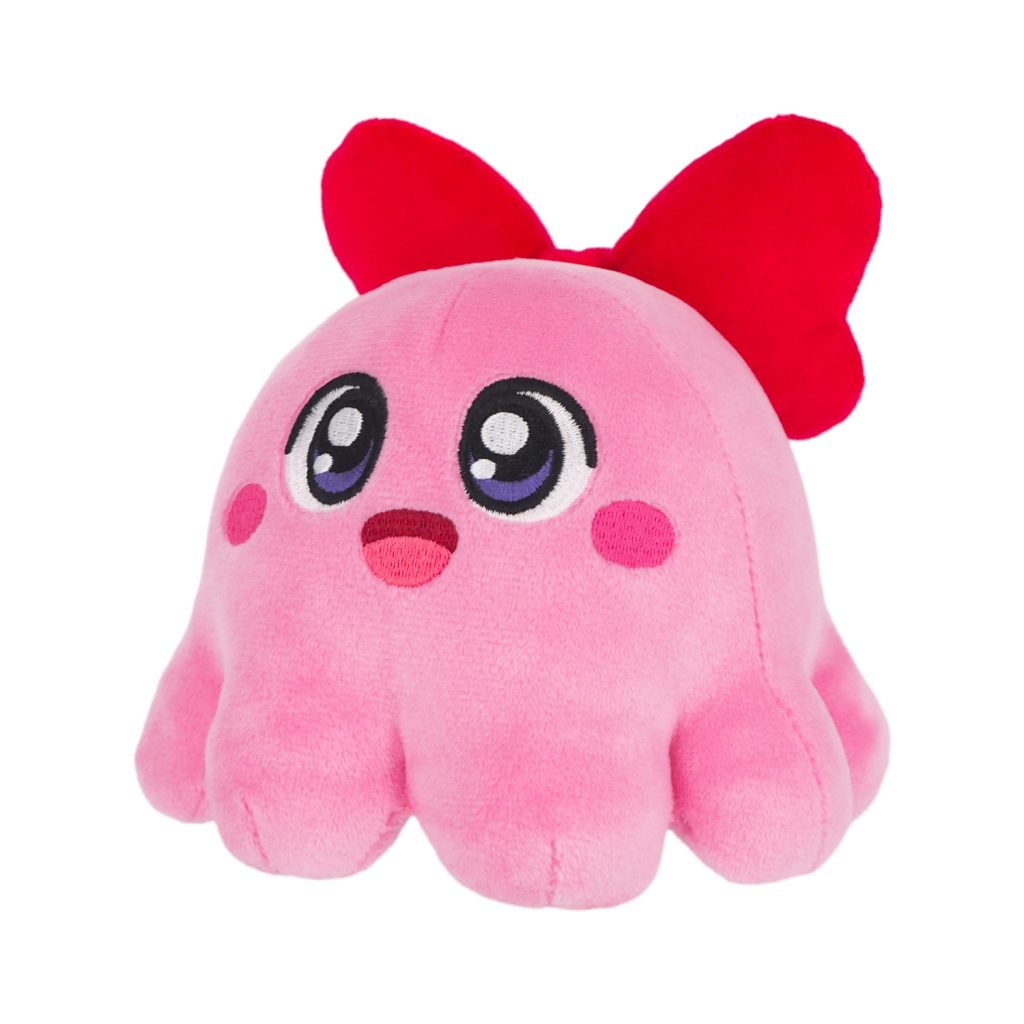 Be on the lookout for where and when you can import all of these, along with plenty more delightful Kirby goods, in the near future.