Shadow Hearts gets a fresh trademark from Universal Entertainment

The PlayStation 2 was one of the best places to be if you were a JRPG fan in the early 2000’s. There were the heavy hitters like Final Fantasy and Kingdom Hearts, of course, but there were plenty of unique, smaller franchises worthy of your attention. Okage, anyone?

Shadow Hearts was one of those lesser-known but still beloved series that got its start on the platform. Acting as a successor to Koudelka on the PS1, the Shadow Hearts trilogy takes place in an alternate history where the supernatural is very much real, while the combat is turn-based with a Judgment Ring feature to spice things up.

Now it looks like the series may be coming back as Universal Entertainment has trademarked “Shadow Hearts” (as spotted by Sami Odyssey). 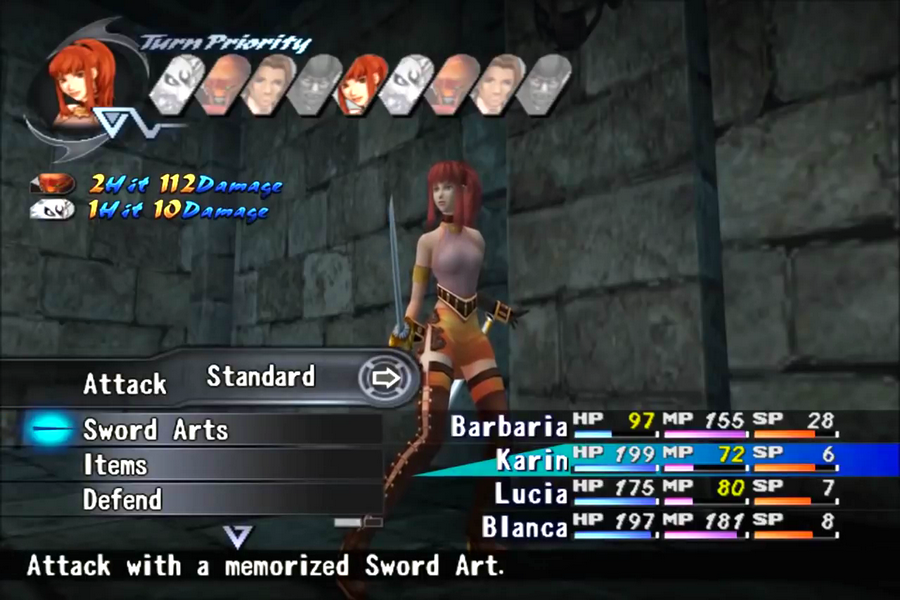 Of course this could point to several possibilities. While a HD cross-platform remaster would be the dream, the timing lines up with the imminent launch of classic games through the PlayStation Plus service. There’s also the chance it’s merely a trademark renewal.

We’ll be sure to let you know if Shadow Hearts is Switch-bound if and when it’s announced.