Nintendo has announced the wind-down of its eShop services for both the Nintendo 3DS and the Wii U, with a planned end in March 2023.

As of late March 2023, it will no longer be possible to make Nintendo eShop purchases for the Wii U and the Nintendo 3DS family of systems.

Beginning May 23rd, 2022, it will no longer be possible to use a credit card to add funds to an account via the 3DS and Wii U eShops.

Then, on August 29th, 2022, it will no longer be possible to use Nintendo eShop Cards to add funds to an account through the 3DS and Wii U eShops.

Nintendo 3DS and Wii U owners who wish to make purchases on those eShops can still do so by adding money to their account through the Nintendo Switch eShop — until “late March 2023.”

In late March 2023, the ability to make any purchases on the 3DS and Wii U eShops will be removed; it will no longer be possible to buy and download any new games, including free-to-start games and demos.

The changes to the 3DS and Wii U eShops will also take effect in any software where a player can make purchases, like the StreetPass Mii Plaza, Theme Shop, and Nintendo Badge Arcade.

You’ll still be able to redownload games, DLC, and updates 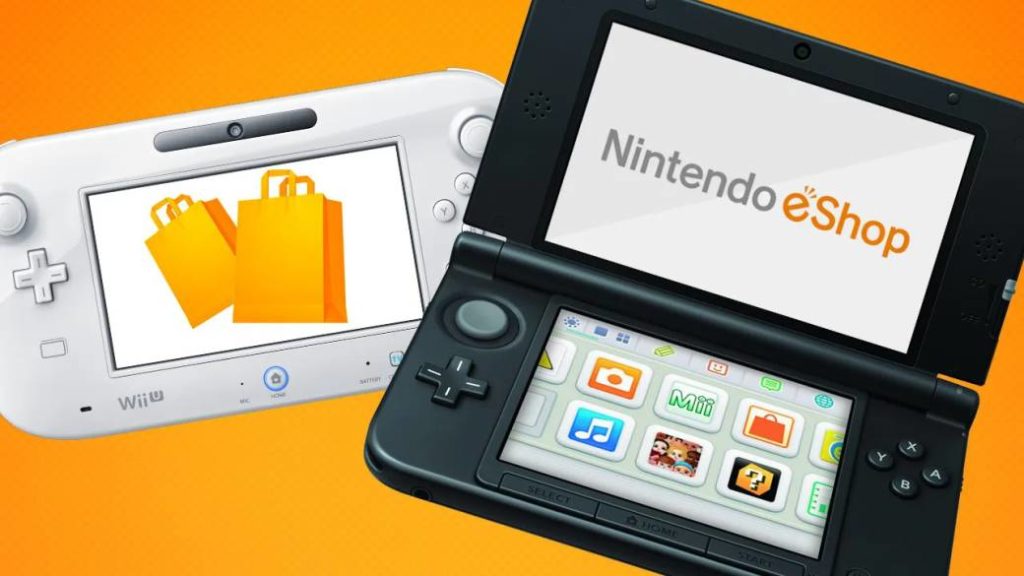 However, Nintendo assures 3DS and Wii U owners that they’ll still be able to re-download content even past the shutdown date.

“Even after late March 2023, and for the foreseeable future, it will still be possible to redownload games and DLC, receive software updates and enjoy online play on Wii U and the Nintendo 3DS family of systems,” the Nintendo.com support article about the shutdown reads.

This means that players can redownload any software they’ve already purchased before the shutdown date — including software updates and DLC.

Nintendo also adds that 3DS owners will still be able to download a “small number of free themes from the Theme Shop.”

Pokémon Bank service will be free after the eShop shutdown date

Serebii.net reports that Pokémon Bank will become free to use when the 3DS eShop goes offline.

However, it will be impossible to download Pokémon Bank if players don’t already have it in their eShop library; it’s vital players interested in using Pokémon Bank have downloaded it before the late March 2023 cut-off date.

Before you ask: it's no longer possible to manufacture physical Wii U and 3DS games.

This would indicate that creating new physical copies of eShop-exclusive 3DS and Wii U titles after the eShop shutdowns is out of the question.

Limited Run Games, known as a publisher that specializes in releasing digital games in physical media, has published a large amount of previously eShop-only titles since its founding in 2015.

Nintendo has launched a “My Nintendo 3DS & Wii U Memories” website

To celebrate the lifespans of both the Nintendo 3DS and Wii U, Nintendo has launched a new website where owners of these consoles can see visual charts of their play activity from 2011 to 2020.

Once the data is generated, users can see their total play time on both consoles, the number of titles they played, their most played games and genres, and more. 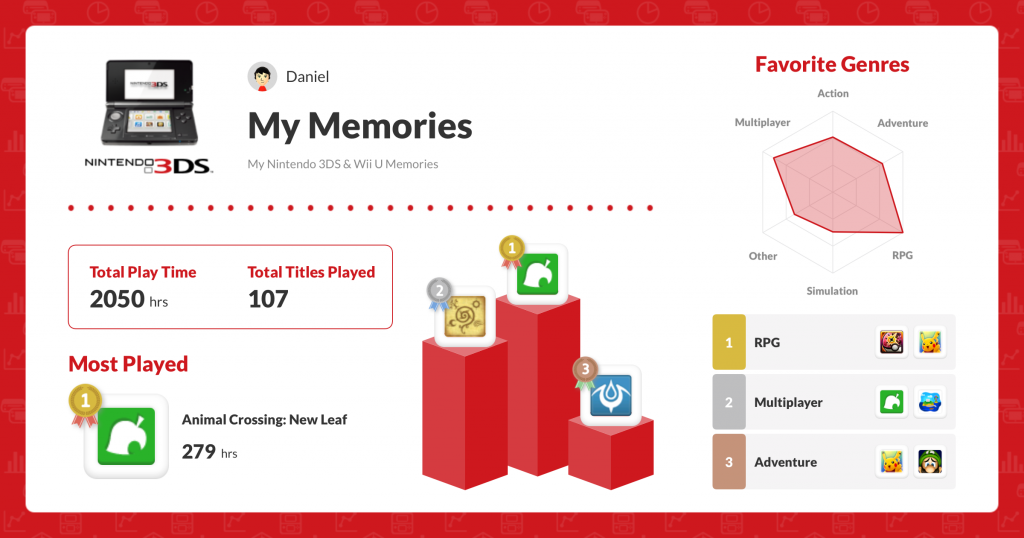 Why is Nintendo doing this?

Nintendo says it’s shutting down the 3DS and Wii U eShops because it “is part of the natural lifecycle for any product line as it becomes less used by consumers over time.”

Nintendo also says there are no plans to make any further changes to services or functions of the 3DS and Wii U “at this time,” including online play.

No precise date for the ultimate shutdown of both eShops has been shared apart from “late March 2023,” but stay connected to Nintendo Wire for more information as it becomes available!