In a move that sounds closer to a Hard Drive article than reality, two former LAPD police officers lost their jobs playing Pokémon GO in 2017, having just lost their appeal. While in general a cut and dry tale of police misconduct, the full appellate document reveals a story with some truly bawdy details.

The two former officers in question, Louis Lozano and Eric Mitchell, were assigned to a foot beat in Southwest LA, in the Crenshaw Corridor and Leimert Park area on the day in question (April 15, 2017). When a call came in over the radio about a robbery at the Macy’s in the Crenshaw Mall, their Captain, Darnell Davenport, responded with a Code 6 (en route) to the crime scene — while having eyes on a nearby police car he couldn’t quite identify the unit of parked in an alley, assuming it to be a traffic unit or of a different division when it didn’t respond to the radio call. Back at the watch commander’s office, supervising Sergeant Jose Gomez saw that Lozano and Mitchell initiated a Code 6 in Crenshaw Corridor at almost the same time, radioing them to assist Captain Davenport at Crenshaw Mall. There was no response.

Finding this all a bit “peculiar,” Sergeant Gomez met with the two later that evening to discuss what had happened. They claimed to not be able to hear the radio over the noise and chatter of Leimert Park, where they were (supposedly) stationed. Unable to dispute the point, Sergeant Gomez gave them a stern talking to about responsibility and left it at that — until the next day, where he realized he could check the two’s digital in-car video system (DICVS) footage to see what had really happened.

And what had really happened was this: the two were in the car by the mall that Captain Davenport saw, they did hear the call, and they ignored it and proceeded to drive off to catch Snorlax (which court documents “admitted at the board of rights meeting” delightfully footnote as “a Pokémon creature known as ‘the Sleeping Pokémon’”). Just five minutes after deciding not to respond to the radio, the two spent nearly half an hour driving around and chatting about Pokémon, including a Togetic (“a Pokémon creature known as a “happy, cheerful and a ditsy” Pokémon.”) chase that included quotes like “[I] buried and ultra-balled [the Togetic],” “Holy crap, Man. This thing is fighting the crap out of me,” and “The [] guys are going to be so jealous.” Not the kind of chatter you want to be caught with when somebody’s getting robbed. 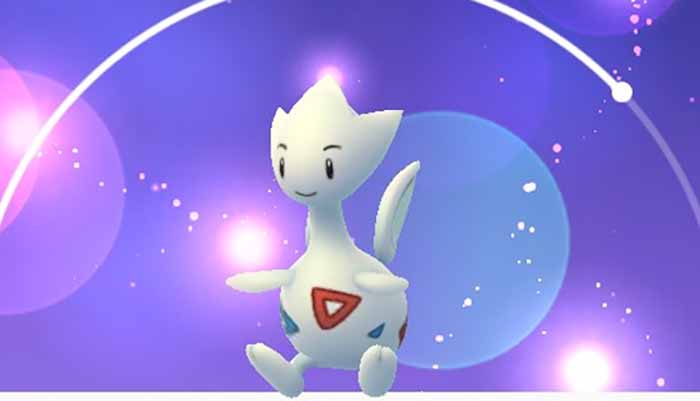 Believe it or not, Lozano and Mitchell denied actually playing Pokémon GO, stating they were just talking about it and participating in an online players group about the game. The court document states in what could be mistaken for dry humor that “Detective [Tracy] McClanahan determined petitioners were not being truthful.” The two were charged with multiple counts of on-duty misconduct, and while their main argument consisted of their DICVS footage being inadmissible (even though, y’know, they were on duty), they also defended their Pokémon talk, stating they weren’t “catching” Pokémon but “capturing an image” and that “in order to take the picture, occasionally, the creature will fight.” Who knew taking screenshots on your phone was so laborious? In addition, they stated that it wasn’t a game but rather a “social media event” and was not “advertised as a game.” Even as they say all this, they admit to leaving their foot beat area in search of Snorlax, both as an “extra patrol” and “to chase this mythical creature.” 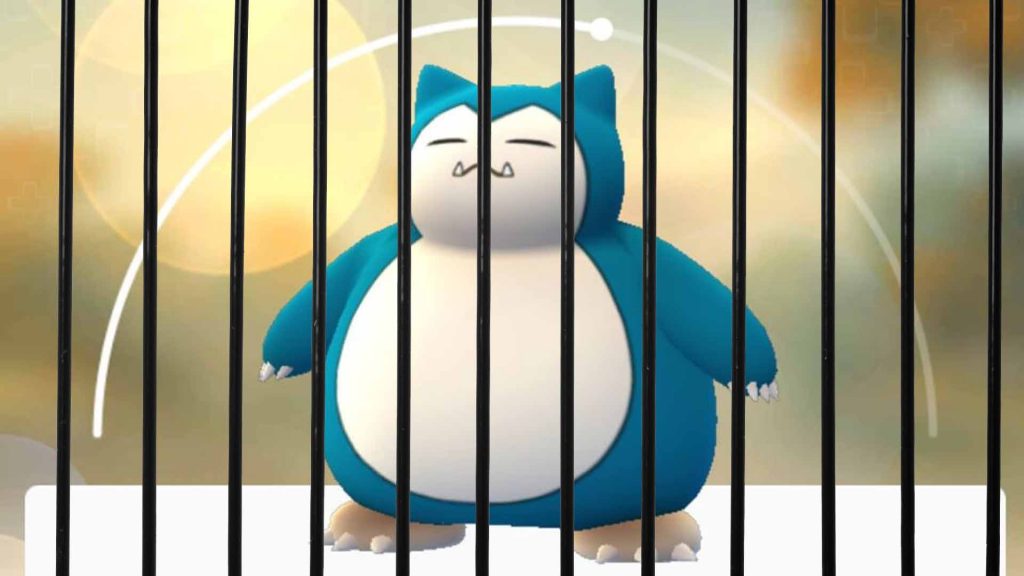 Yeeeeah. So Lozano and Mitchell were discharged the first time, and their appeal (none of which had to do with Pokémon, sadly) has failed. Look, I’m normally sympathetic to people slacking off on the job to play Pokémon, but given the circumstance it’s hard not to view this as an open-and-shut case of misconduct, however amusing. Remember, folks — sometimes there are in fact more important matters at hand than a Pikachu.

Via: Stephen Totilo, writing for the Axios Gaming Newsletter