Square Enix is usually quick on the draw when it comes to releasing soundtracks for its games and the upcoming Triangle Strategy is no different.

The company’s North American storefront has been updated with a listing for a 4-disc Triangle Strategy soundtrack that costs $42.99. No track listing is confirmed as of yet, though we know the songs are composed by Akira Senju who previously composed for Full Metal Alchemist: Brotherhood and much more besides.

We do have a look at the album’s cover art, however, which you can check out below: 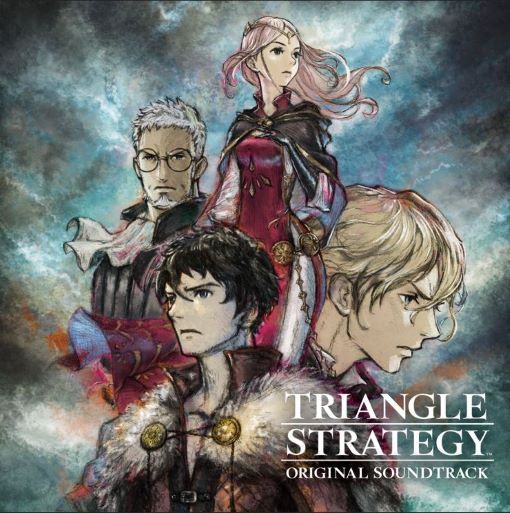 The soundtrack is expected to release a few days after the game’s March 4th launch on March 9th, 2022.