Super Mario Sunshine is a somewhat divisive title compared to other installments in Nintendo’s genre-defining Mario series, shaking up the traditional platforming elements established in its predecessor Super Mario 64 with the introduction of the plumber’s new F.L.U.D.D. device. Sunshine also broke new ground for the franchise by featuring much more voiced dialogue than any Mario game before or since.

This was perhaps most notable when it came to Mario’s nemesis Bowser, who now spoke in fully audible sentences rather than just grunts and growls. It was voice actor Scott Burns who brought this new portrayal of the Koopa King to life, and recently he shared some interesting stories about his time at Nintendo with Gaming Reinvented.

Burns’ audition for Sunshine’s Bowser went rather smoothly, and he recalls that the significance of the role only hit him after he had landed it. “It wasn’t until I got home that I realized what a big deal it was,” he says. “I told my son Austin, who was 12 years old at the time, that I’d just auditioned for a couple of characters in Super Mario. When I showed him the fierce dragon in a turtle shell his jaw dropped and eyes grew huge, exclaiming…’You’re BOWSER?!’ That’s when I realized this was kind of a big thing.” 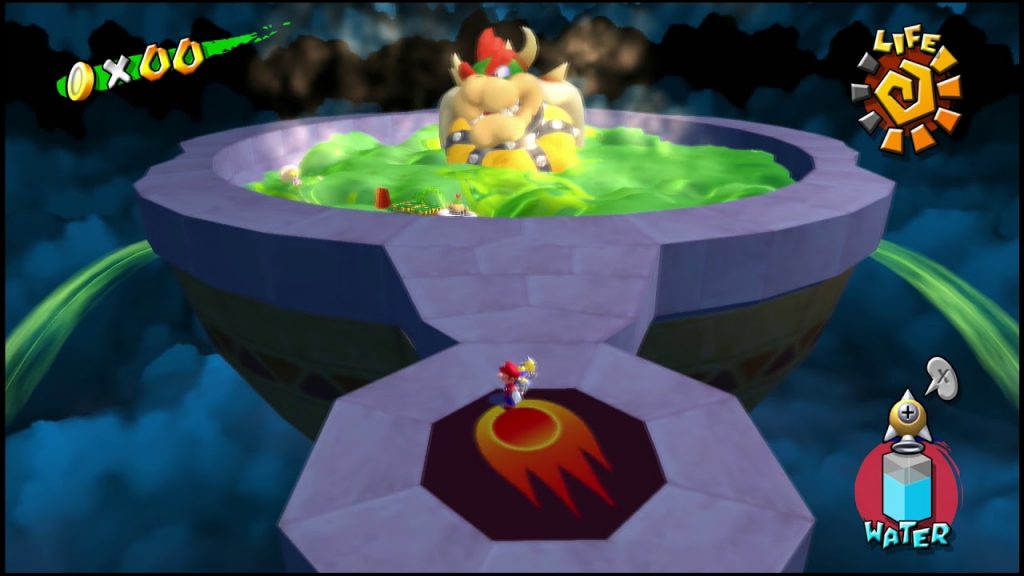 With this being the first time that Bowser would speak, Burns says that Nintendo was “open to all interpretation,” though the staff gave him a few pointers to work from. “They told me that while Bowser was technically the bad guy who’s only goal in the game is to mess up Mario, they didn’t want him to be TOO scary because kids would be playing the game,” Burns recalls. “I thought about it a moment and applied my version of a Santa Clause voice with a bit of growl to it. They liked it and the first English speaking Bowser was born.”

The interview went on to touch on how this new approach to Bowser was somewhat controversial with fans, which Burns addressed and explained how he might now do the voice differently. “I think some fans probably would have liked to have the voice be more fierce, and I’d have to agree with them. If I could do him now, I’d like to put a bit more nuance into the performance as well. They also told me they were going to alter the pitch on some of the lines so, ‘go ahead with what you’re doing.’”

Bowser went back to having fewer voiced lines in subsequent Mario games, and while it seems that Nintendo never disclosed an official reason for this, Burns did share how the company was forced to find a different voice actor after Sunshine. The Screen Actors Guild began seeking jurisdiction over video game voiceovers after Sunshine’s release and was not happy with Burns’ involvement in a Nintendo game, forcing him into the difficult decision of abandoning future opportunities of returning to the Bowser role in order to stay in the guild. 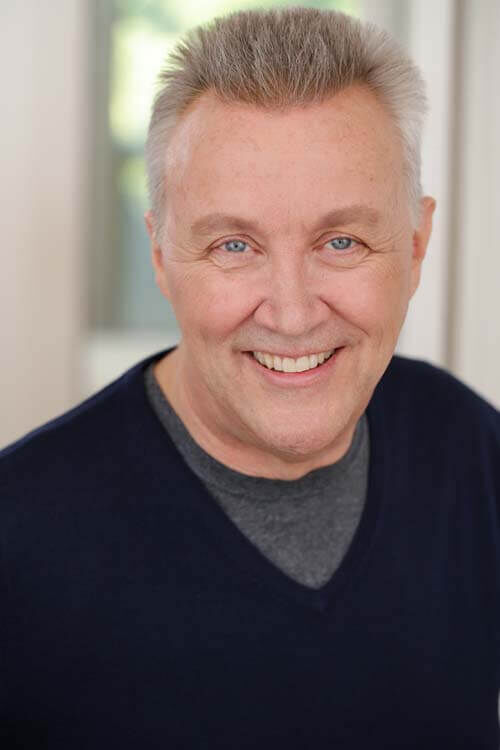 Burns also appears to be on great terms with Kenny James, who filled in as the new voice of Bowser after Burns’ departure. “I’ve had the extreme pleasure of meeting and having lunch with Kenny when our mutual friend Bobby Sheldon arranged the gathering of the Double Bowsers,” he explains. “The topic of why Nintendo curtailed Bowser’s speaking came up, but Kenny didn’t have any explanation for it either!”

Speaking of other actors that have taken on the Bowser character, Burns also offered his thoughts on Hollywood actor Jack Black being the latest to fill the giant Koopa shell in the upcoming animated Super Mario movie. “I’m a huge fan of Jack Black to begin with, and his intensity and craziness just epitomizes Bowser! I’m curious if he’ll have Bowser sing…” Burns confirmed that he has not been contacted regarding a role in the movie, but enthusiastically stated that he would have loved to reprise his role as Bowser in it, given the chance.

Despite complications regarding his employment at Nintendo, Burns did manage to return to voice Bowser across multiple Mario games, including Mario Kart: Double Dash!!, Paper Mario: The Thousand-Year Door, and the Mario & Luigi series. His previous recordings have also been repurposed in many titles, such as Super Mario Galaxy 2.