As part of the Sora centric final Mr. Sakurai Presents, some amiibo news was dropped that’s sure to get collectors excited. While we’d previously seen a prototype of Min-Min’s figure, we have a release date window for her amiibo – Spring 2022. We did see two new prototypes, confirming that not only is a Steve amiibo on the way for Spring 2022, but he’ll be joined by the equally blocky Alex. 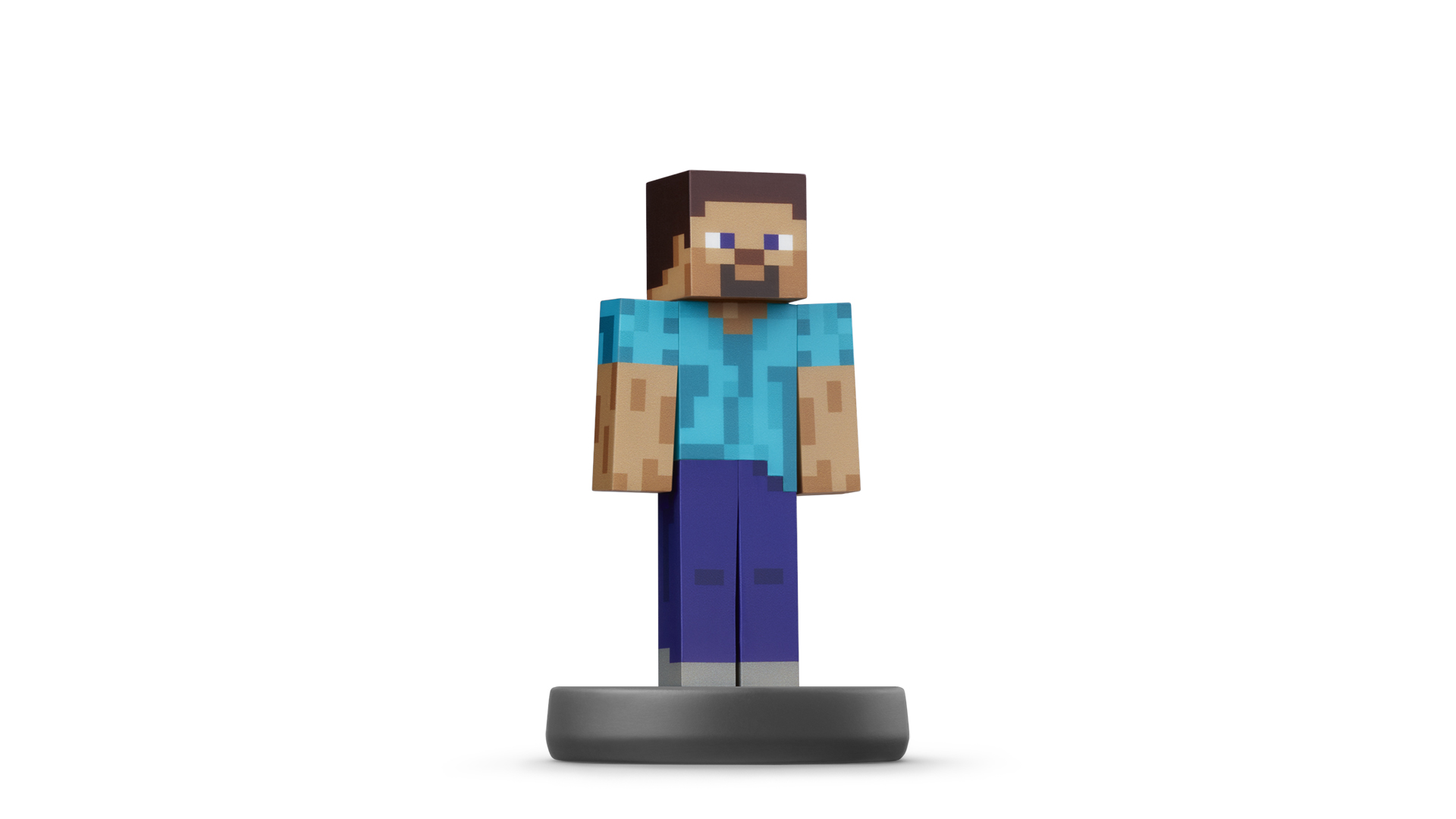 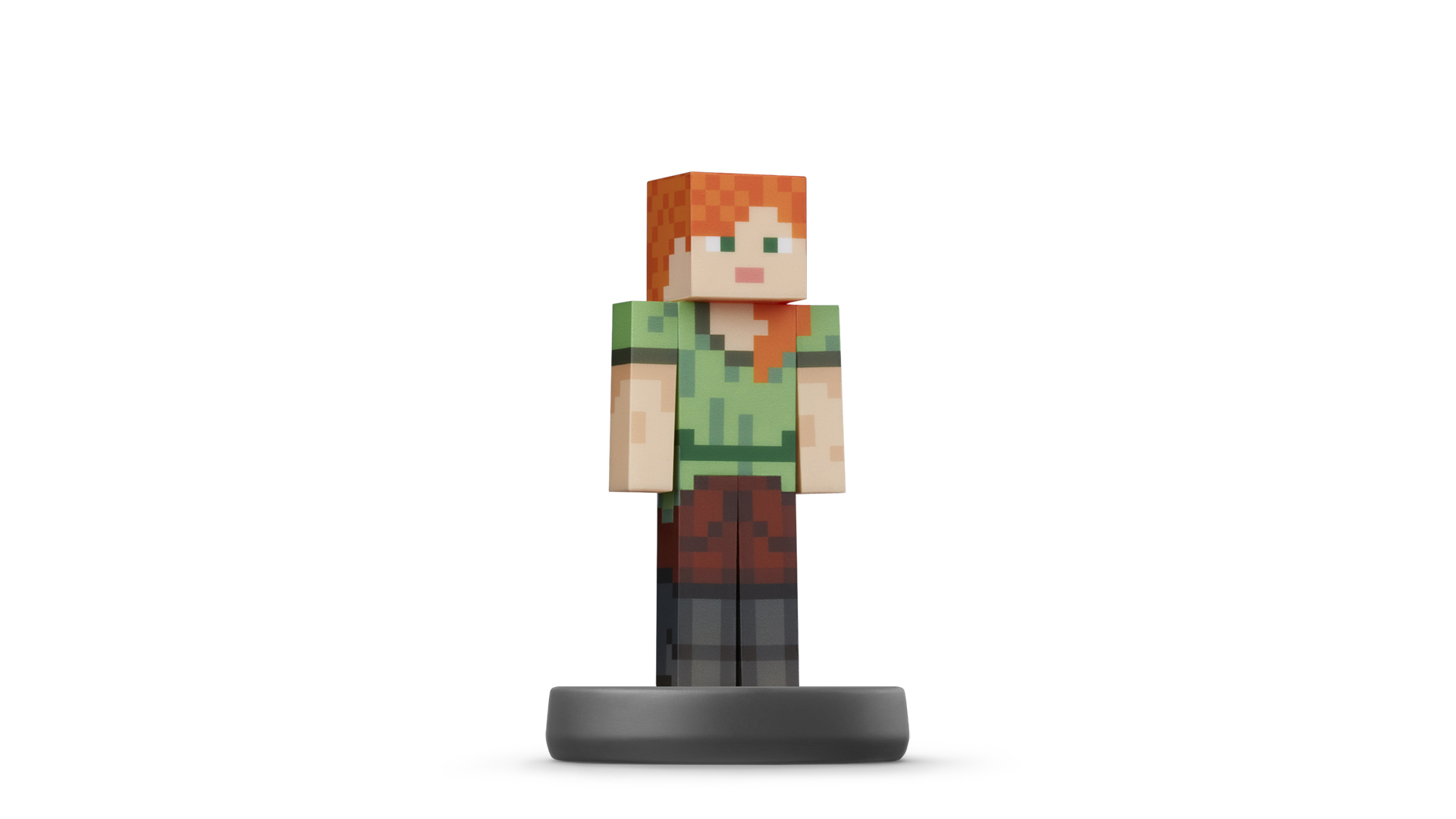 Nintendo listed the two on their official Japanese online store too, confirming that Steve and Alex will be sold individually and as a 2-pack. Box art for each release was shared for each listing. 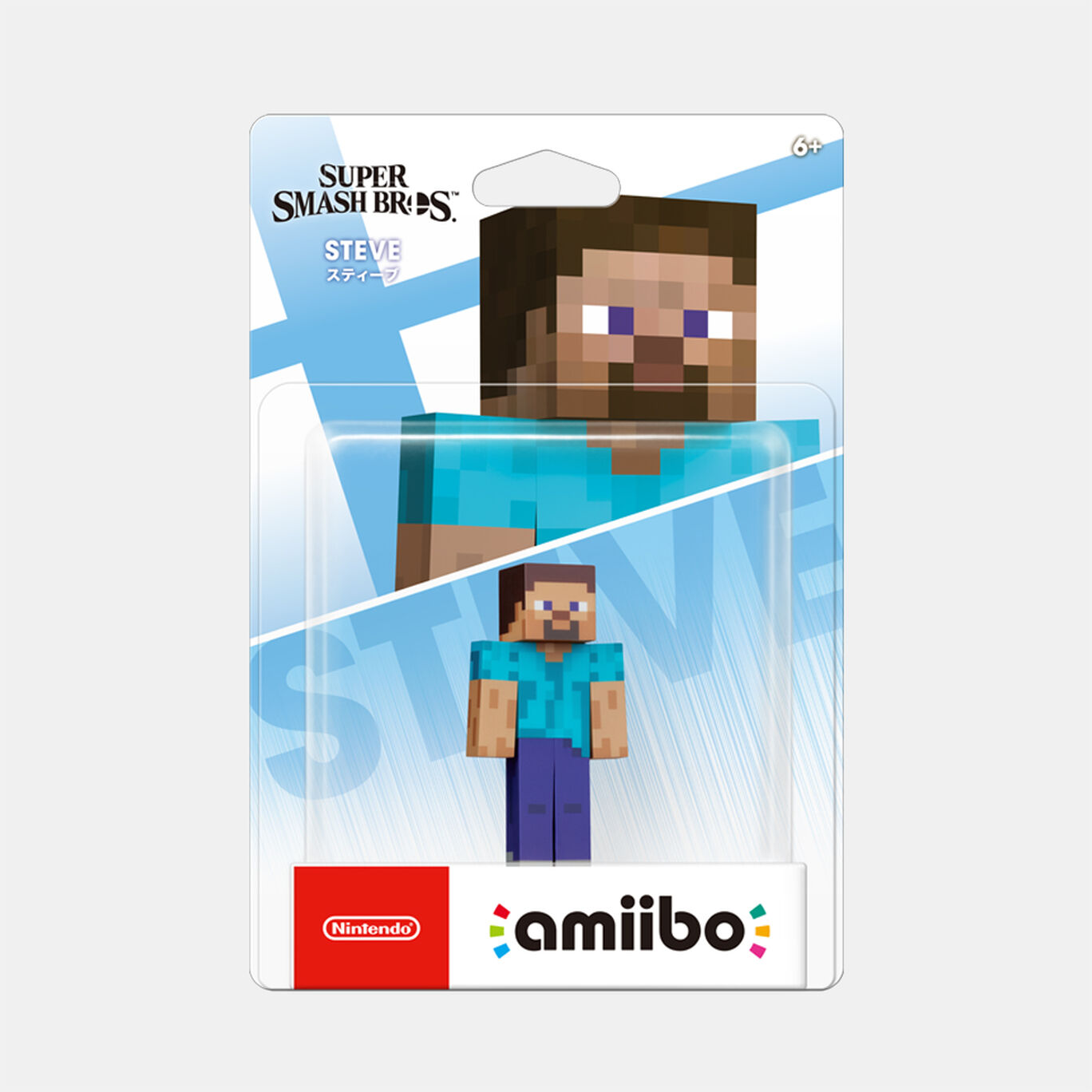 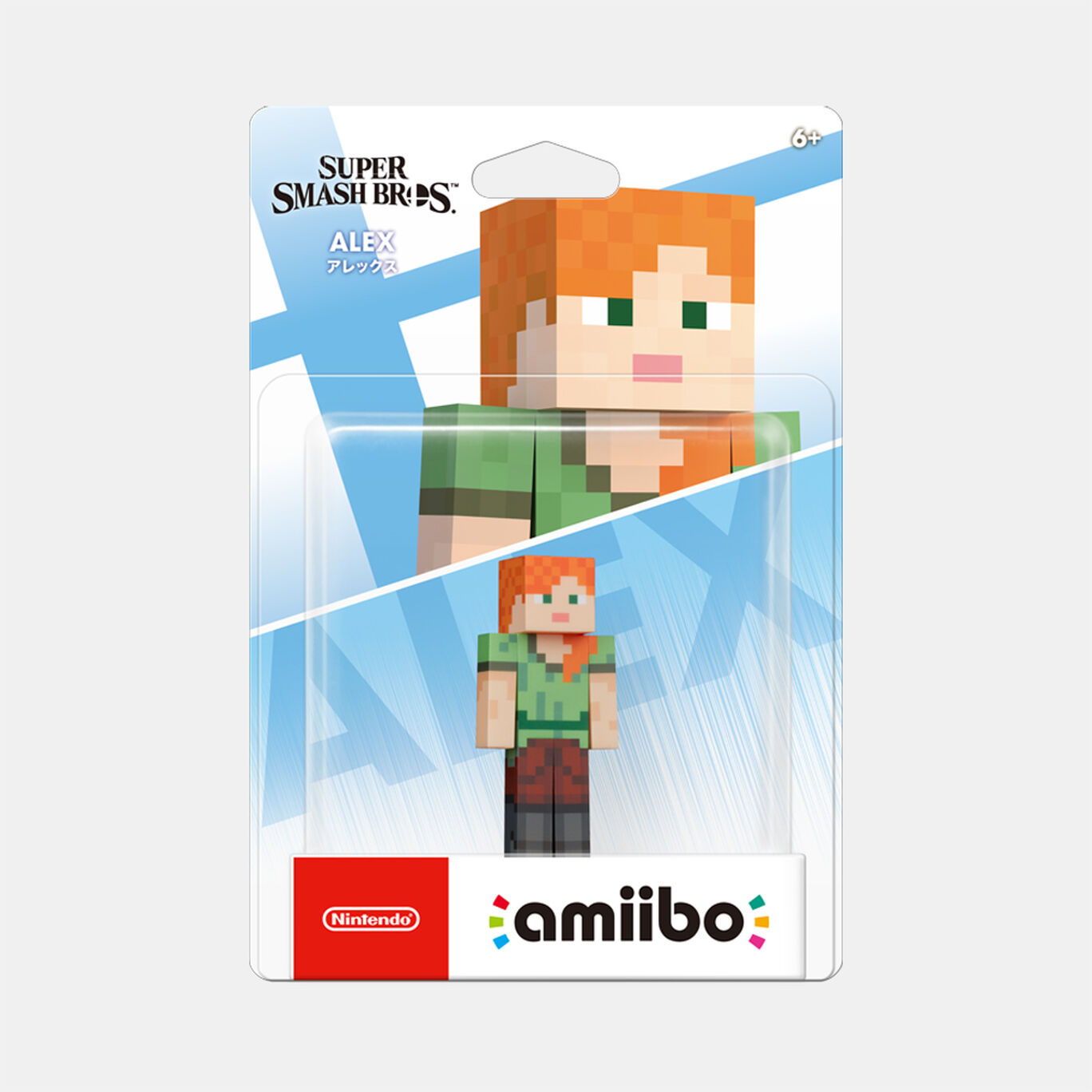 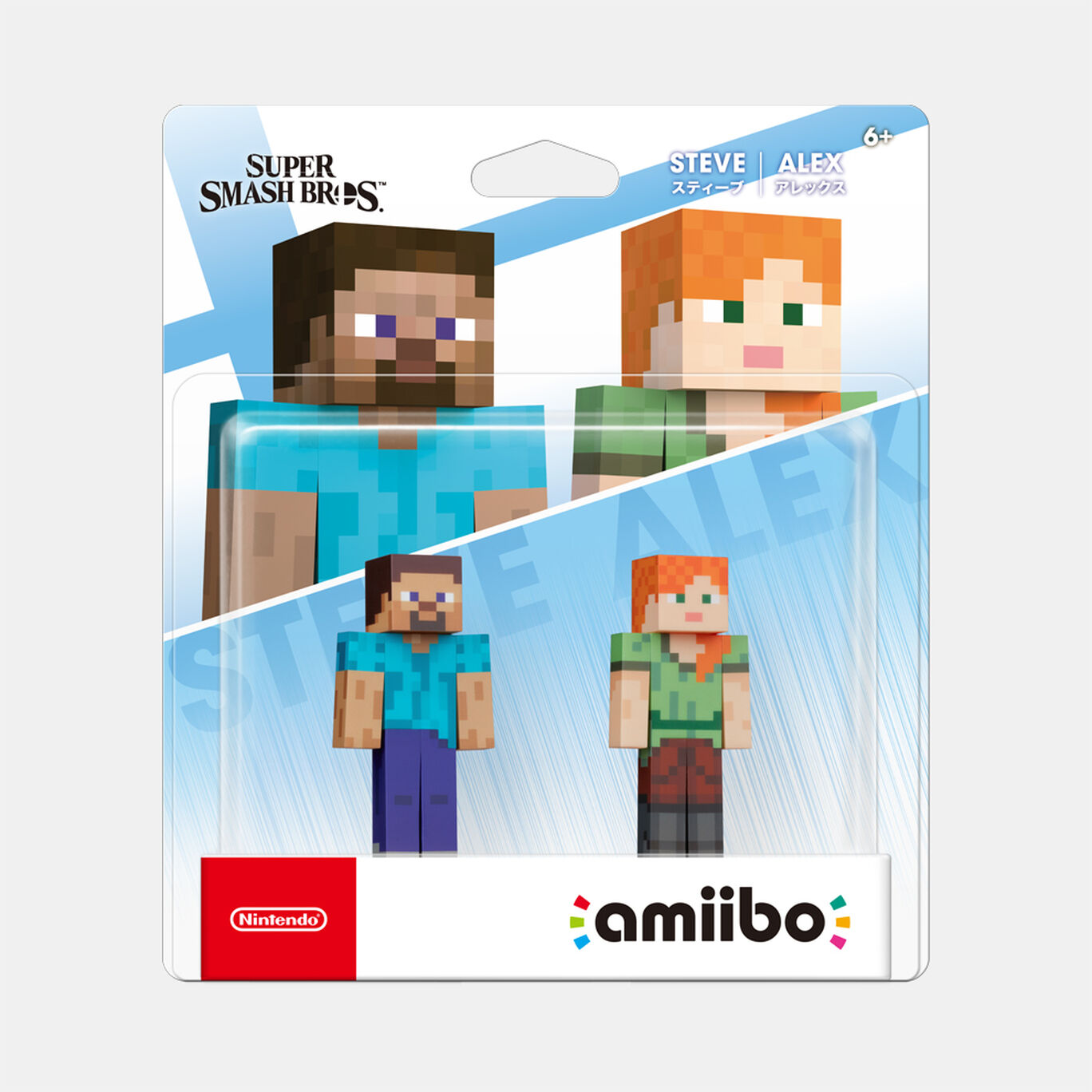 It was also confirmed that amiibo for Sephiroth, Pyra, Mythra, and Kazuya are in the works. No comment was made on Sora, however, there hasn’t been a Square Enix character passed over yet in this regard. The real interesting bit is that based on the arrangement, it would appear that Pyra and Mythra will each receive their own figure. 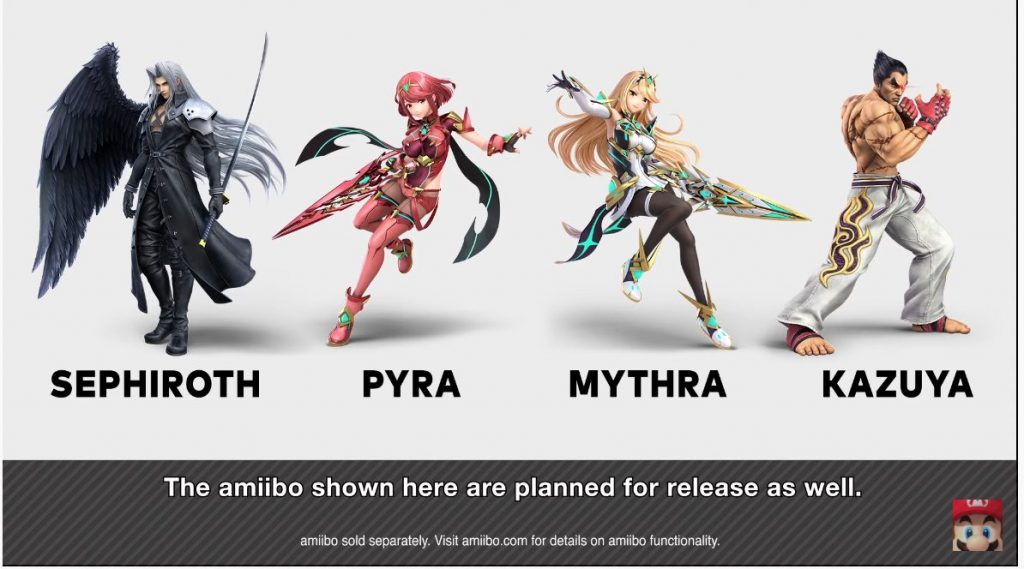 Be on the lookout for more amiibo news for these fighters, as well as the recently announced Animal Crossing Series 5 amiibo cards, in the future.