Super Monkey Ball has an undeniably catchy and mood-lifting soundtrack, and it seems like the upcoming Banana Mania isn’t moving away from those vibes. If you’re a fan of physical releases and those tunes then you’ll want to keep an eye on iam8bit’s latest collab… 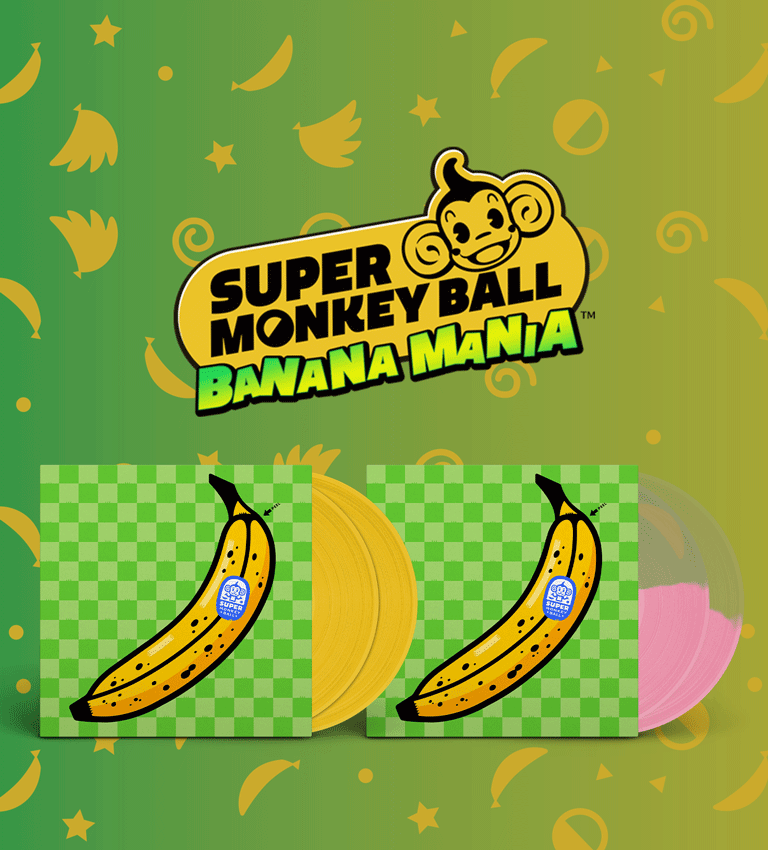 That’s right, Sega is teaming with iam8bit for a vinyl record release of the new game’s soundtrack. Two variants will be released – the first will make the two records look like the Monkey Balls themselves, while the more common variant will be banana yellow (with some being painted to resemble a bruised banana at random.)

The gatefold on every edition also features a peelable static cling sticker of a banana, hiding a hidden AiAi beneath.

As for the track list, you can check it out below;

Be sure to pre-order the vinyl via iam8bit’s store as soon as possible if you want the limited edition version, and both will be shipping out in Q2 2022.