Pokémon TCG is getting a refresh – from an online-playing perspective this time. For 10 years, fans have been able to play Pokémon TCG matches with other players from around the world in Pokémon TCG Online. Today, the Pokémon Company has announced that a new free-to-play app will be taking its place and will be available for smartphones. Trainers, meet Pokémon TCG Live!

Available on smartphones for the first time, Pokémon TCG Live is a mega update to digital TCG battling. With a new look and new avatar customization system, dueling via decks is easier and flashier. Plus, you’ll still be able to redeem Pokémon TCG code cards found in physical packs in-game! Here are just some of the features you’ll find in Pokémon TCG Live:

According to The Pokémon Company, the app will have a mobile soft launch in Canada and a global open beta for PC and Mac later this year. Pokémon TCG Live will support the following platforms/devices:

Since Pokémon TCG Live is a follow up to Pokémon TCG Online, The Pokémon Company will be removing Online’s app from the App Store, Google Play, and Pokemon.com “shortly prior to the launch of Pokémon TCG Live.” In addition to the removal, game servers will be shut down as well according to a Pokémon Support page detailing the “sunsetting” of Pokémon TCG Online. The support page also details that accounts from Online are transferrable to Live, but not all digital cards and items will make the jump to the new app. Due to this, some items that can’t be transferred over (unopened items) will have an in-game currency payout in Live. For a full list of changes, please read the dedicated Pokémon Support page.

Future updates/announcements about Pokémon TCG Live will be shared on The Pokémon Company’s official social media channels as well as in the Pokémon Trainer Club Newsletter. 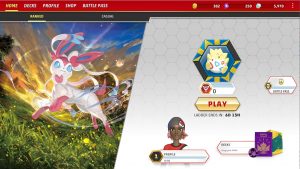 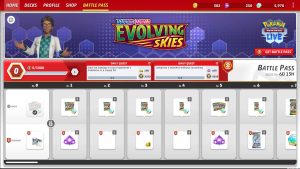 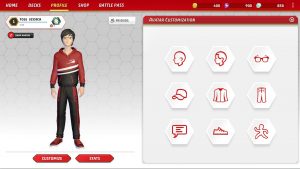 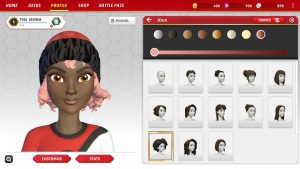 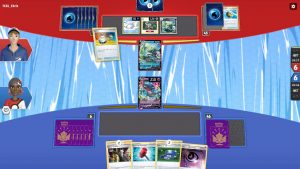 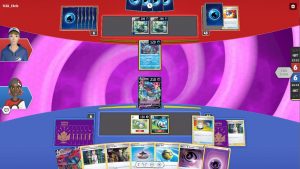 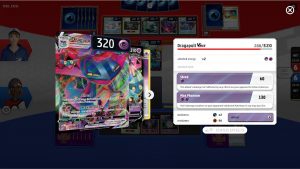 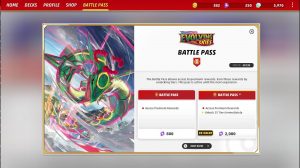 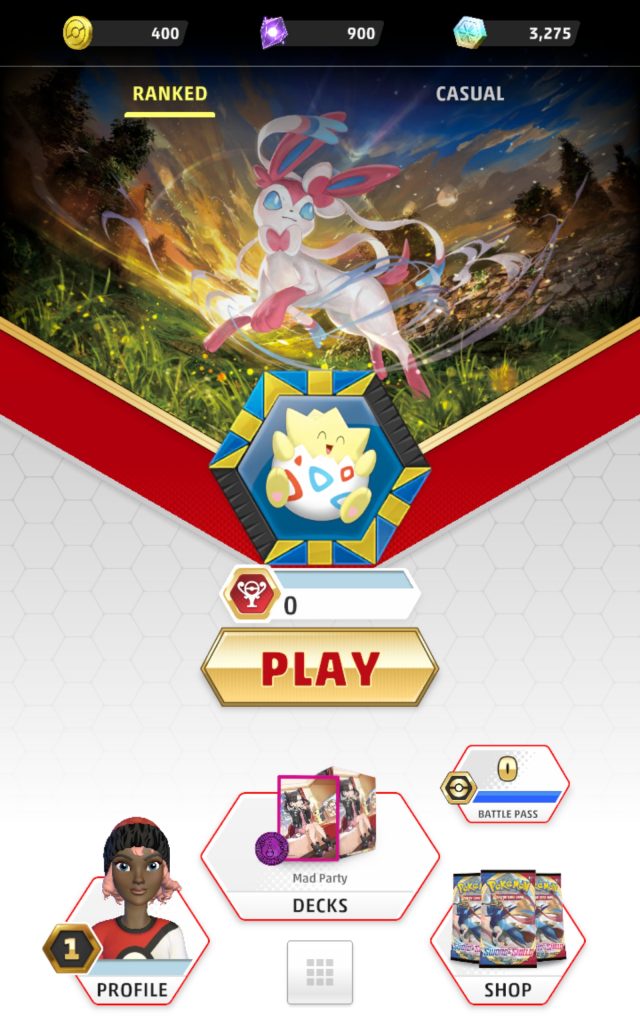 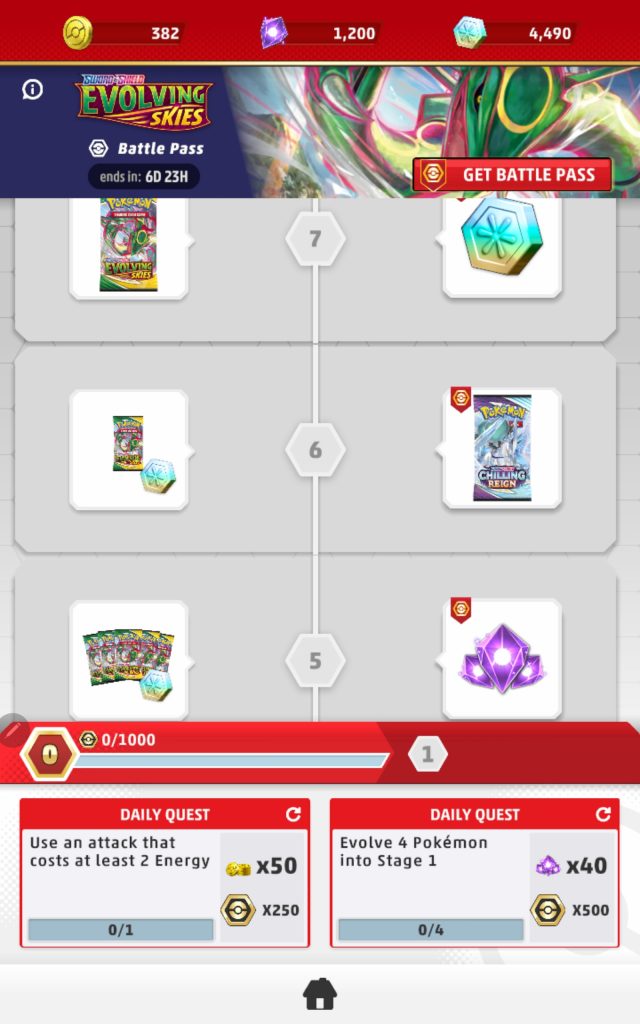 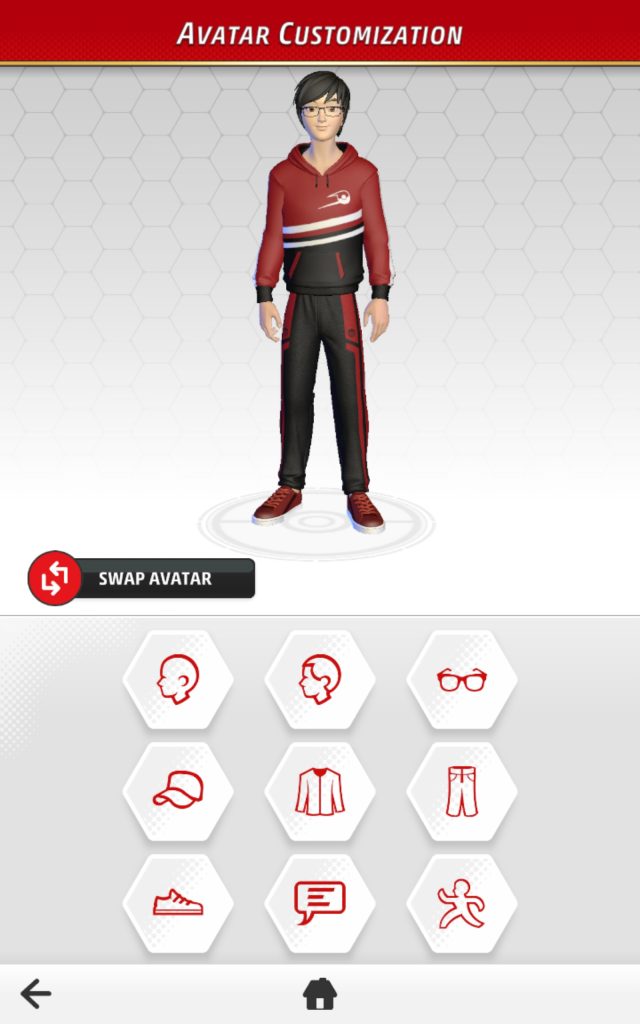 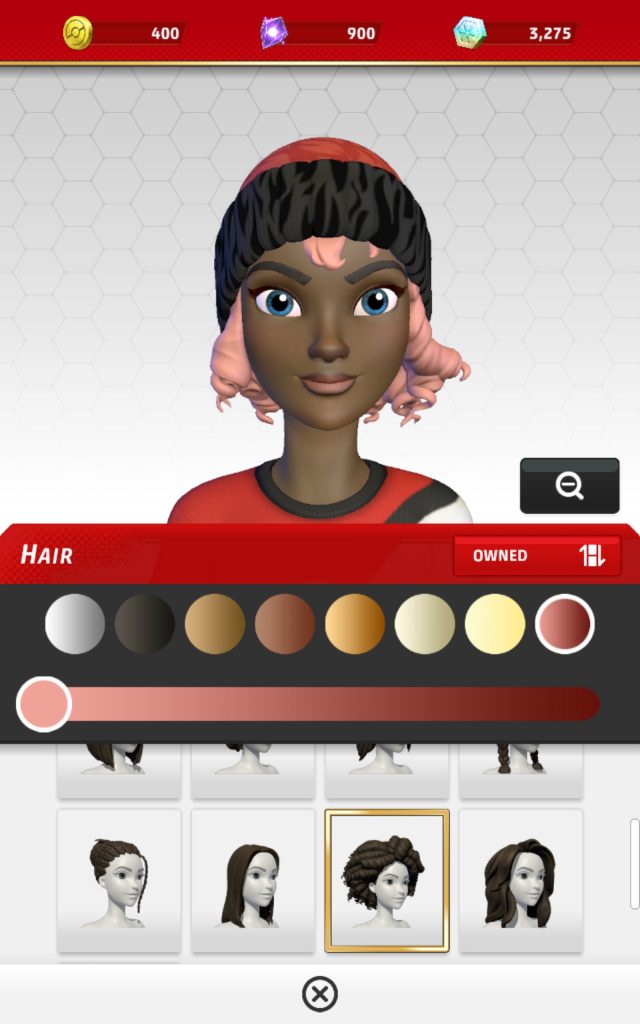 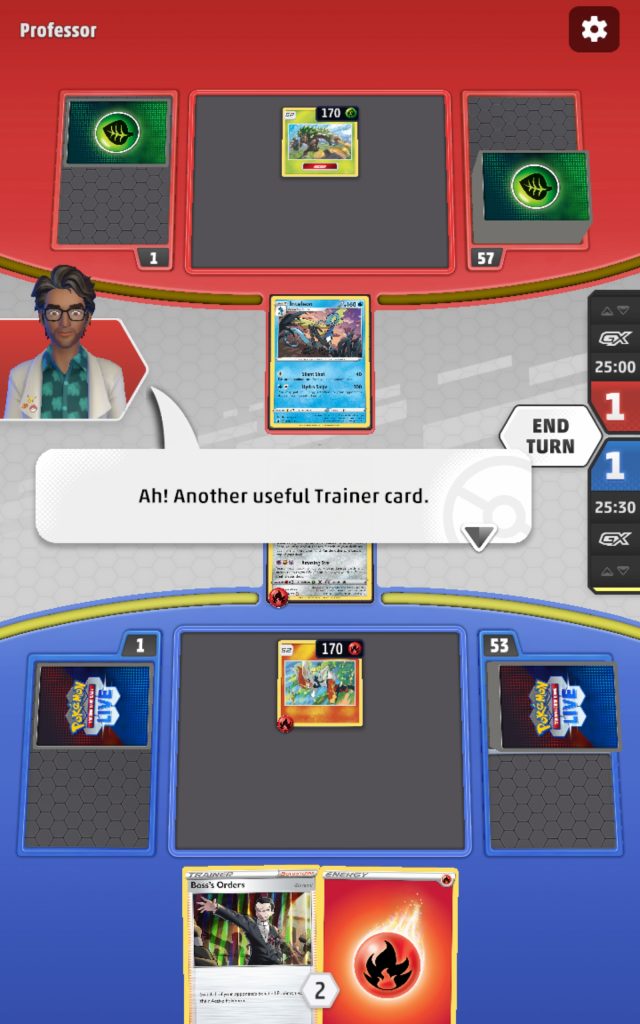 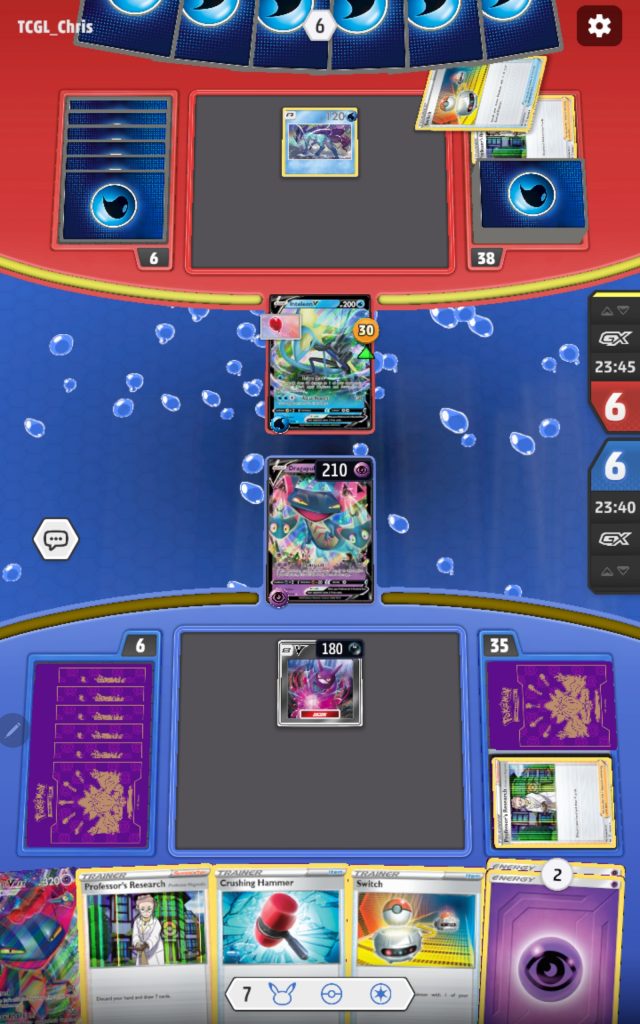 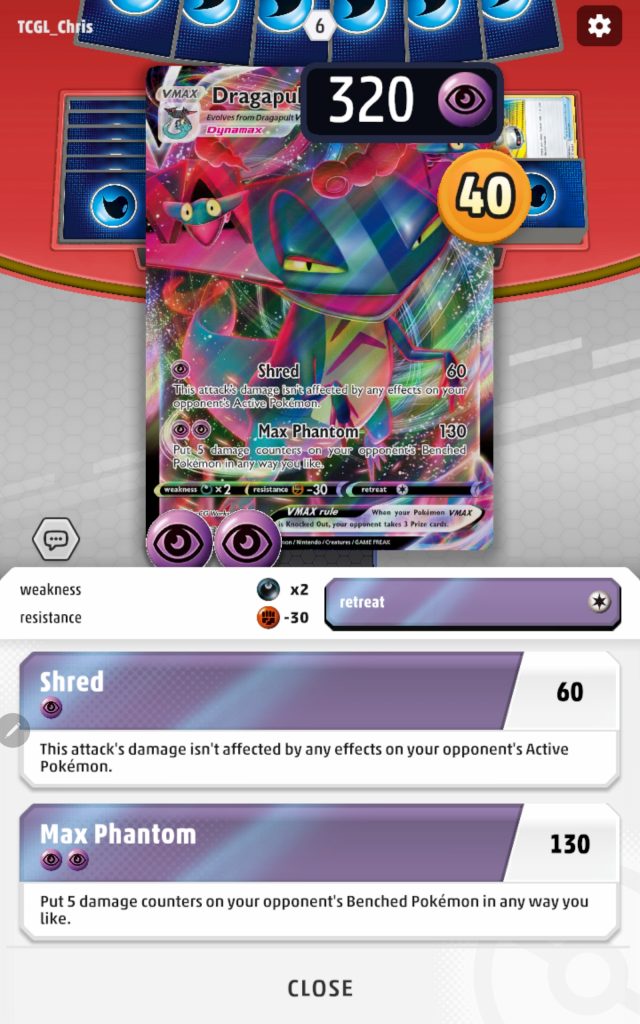 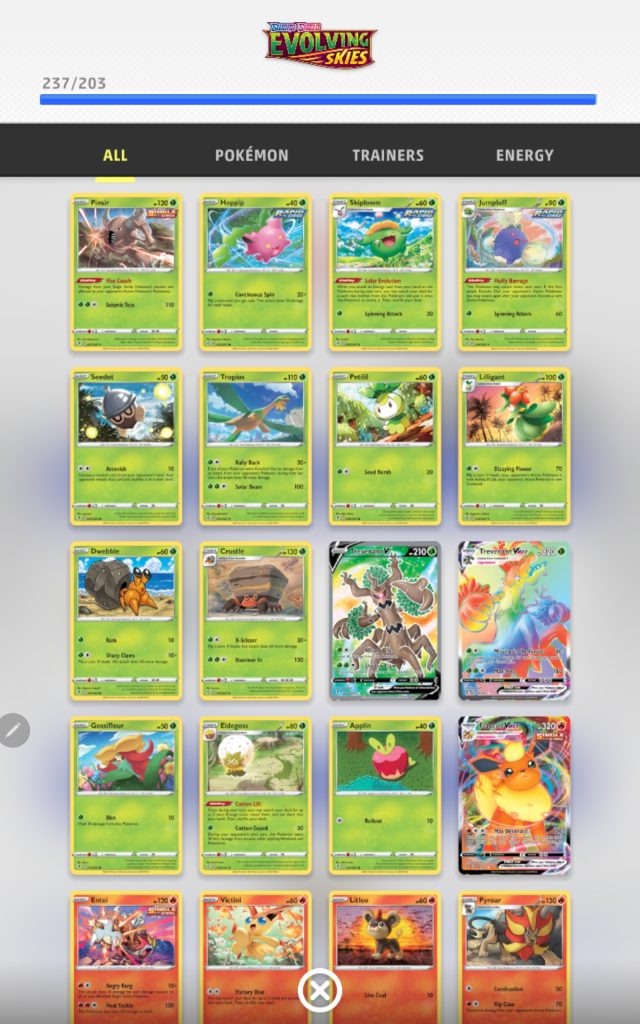