While certain aspects of Sonic Colors can be debated at length, most can agree that the game’s soundtrack is fantastic. Featuring an eclectic range of electronic beats and orchestral pieces, it’s quickly become one of the fan favorites, and now 21 songs are getting the vinyl treatment. 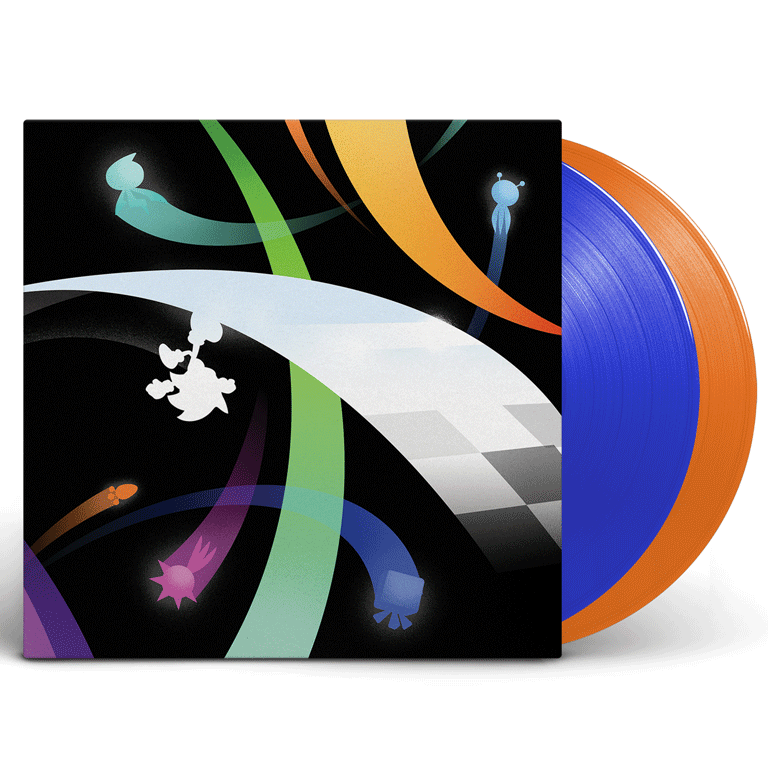 That’s right, iam8bit is now listing a Sonic Colors vinyl. While the 500 copies of the limited edition splattered-pattern LPs are already sold out, and set to ship in Q4 2021, you can still pick up the solid color variants which will release in Q2 2022.

Reach for the Stars (Re-Colors)

Speak With Your Heart (Rainbow Mix)

If you’re interested in grabbing the album, be sure to swing on by iam8bit’s store!