PEGI, the European ratings board for video games, has announced that they will start applying the 18 rating to any game that implements depictions of classic gambling or teaches the player how to gamble, effectively banning the sale of the game to minors. This is actually legally enforceable in the UK, so it could have huge ramifications for certain titles going forward if they include so much as a side mode of poker.

This rule has technically been implemented since early 2020, but is only now starting to garner attention, as titles otherwise suitable for a younger audience are now mandated to be adult-only. An example noted by AskAboutGames is the game Overboard!; which would normally get a PEGI 12 rating for Mild Violence, Suggestive Themes, and Use of Alcohol; but due to having a scene where you can play Blackjack is now rated 18.

There are two big caveats to this rule. The first is that it’s not applied retroactively to any rerelease of previous titles, so long as they remain unchanged from previous incarnations. So if, for example, Nintendo were to release Pokémon Red and Blue on the Switch in original form, they would be fine, even though they have an outright gambling hall in the Game Corner. But if (yet another) remake of those two games were to occur, then if the Game Corner remains relatively the same, it would get an 18 rating. 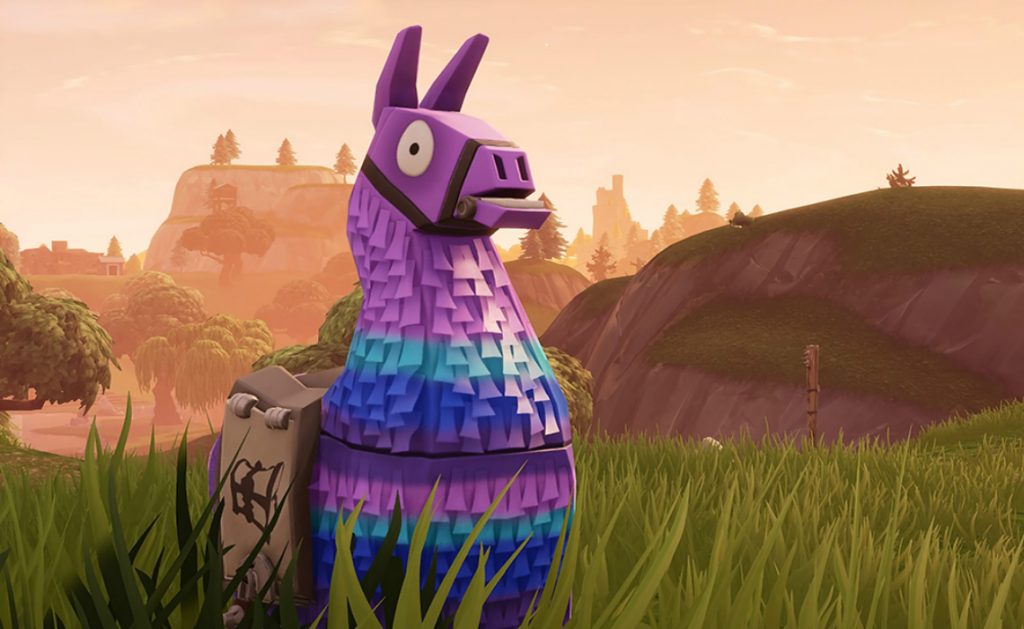 The other caveat is that despite the hard line against depictions of “traditional” gambling, the rating doesn’t seem to apply to games with lootboxes like Fortnite or FIFA. While the debate of “are lootboxes gambling” is longlasting, it does seem strange that the ratings board would allow the mere depiction of old-fashioned gambling to have tighter restrictions than the likes of lootboxes or gacha, which are in all honesty a much more likely avenue for children to spend irresponsible amounts of money in hope for a big win.

These sorts of gray areas complicate the measures taken, but we’ll have to see if PEGI revises this rule in the future. Anyway, assuming Pokémon Brilliant Diamond and Shining Pearl retain their own version of the Game Corner come release time, look forward to the franchise’s first ever 18 rating come fall.