Sonic the Hedgehog merchandise usually focuses on the major characters, but every now and then we get a new wave that plucks more minor characters from the series’ past and present and shines a spotlight on them. This new plush wave from Great Eastern Entertainment is no different, and it’s sure to please hardcore fans of the series.

For example, remember Sonic the Hedgehog? No, not that one, the one released in 2006. Well, its edgy antagonist Mephiles is getting a plush. 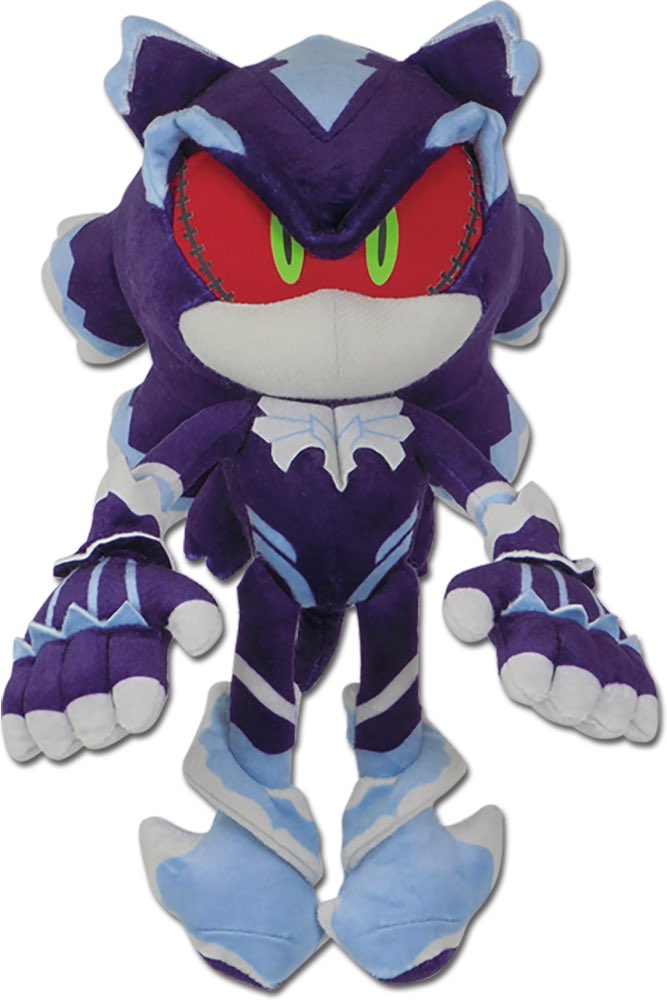 Or how about Emerl, the ancient “Gizoid” who made his debut in Sonic Battle? He’s got a plush too! 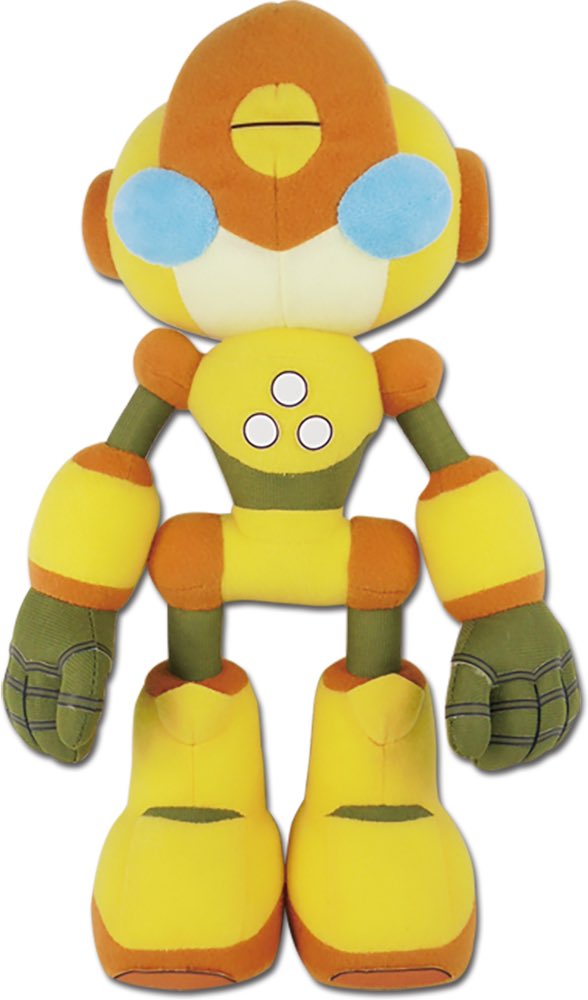 Of course Chao are also ever-popular, so naturally they’re getting some love… 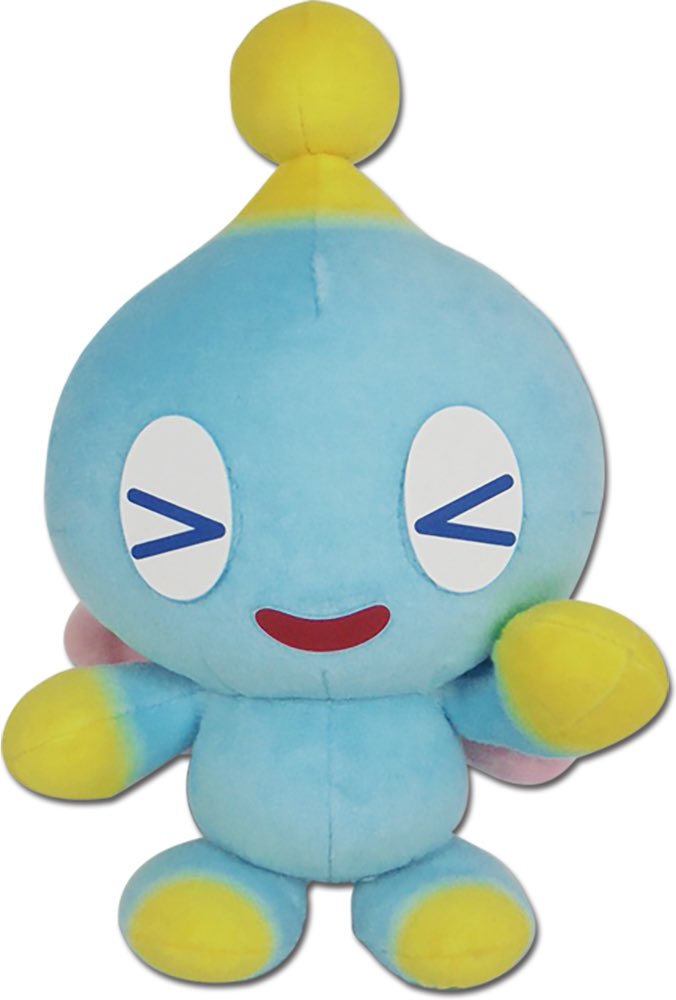 Then there’s the fan favorite Whisper, from the IDW Comics run. This merch is notable for being the first time a comics-exclusive character has received a plush, and here’s hoping Tangle will get the same treatment soon.

You can check out the rest of the upcoming wave via Sonic Merch News.