There’s just over a month to go until Tokyo Game Show 2021, which will be an online event running from September 30th through October 3rd.

Sega, and by extention Atlus, have announced their plans for the show and confirmed a “Sega Atlus Channel” livestream that will span October 1st through October 3rd. Whether this will be one continuous stream or multiple segments has yet to be confirmed. 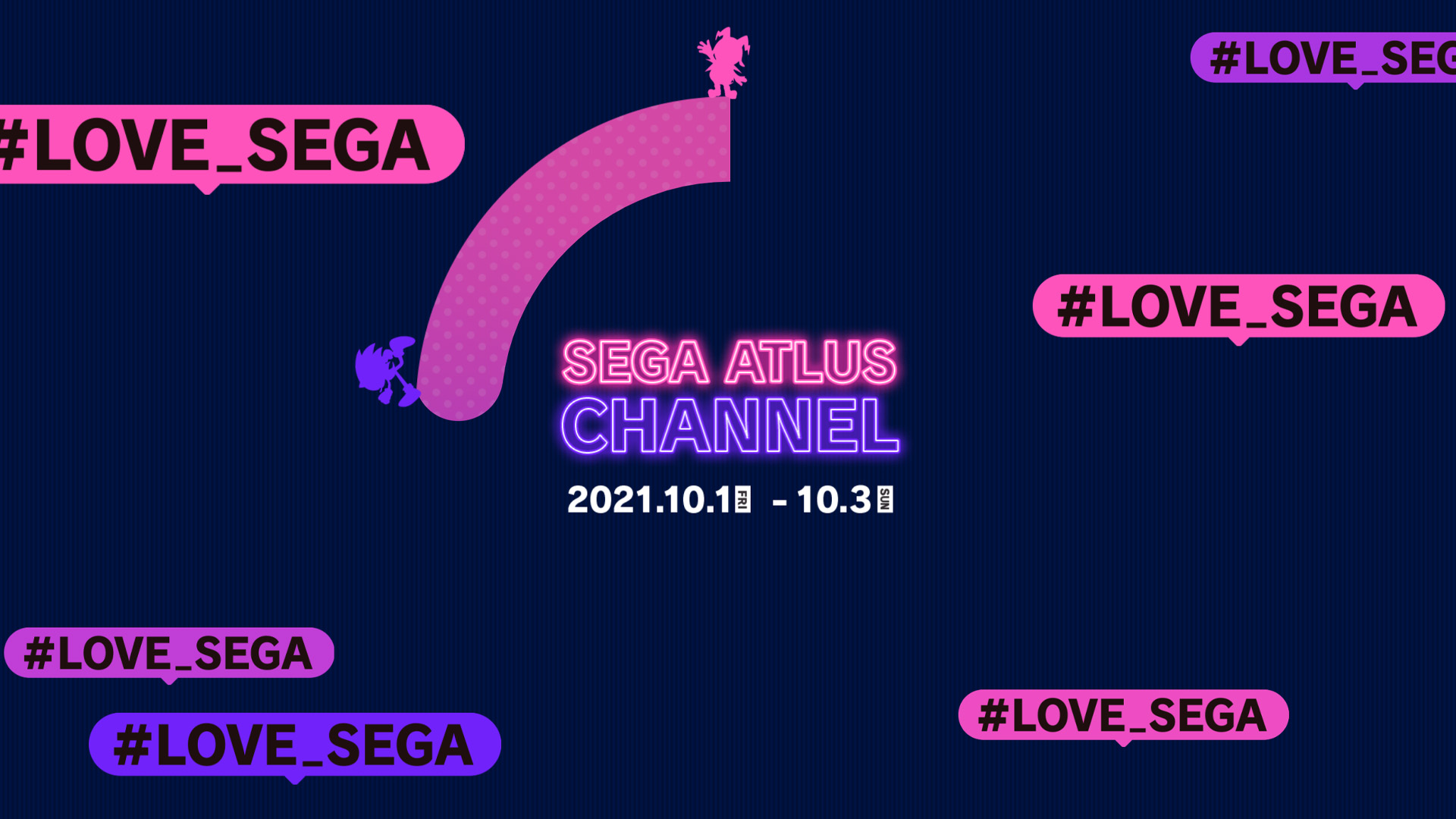 Also starting today is the #LOVE_SEGA campaign. Running from August 27th up until September 12th, fans can Tweet images or videos of themselves with Sega/Atlus merch/cosplay and be featured on an official website and potentially an upcoming video.

We’ll just have to wait and see what Switch projects are announced as part of the show, but we’ll be sure to keep you up to date as and when they come in!