Today marks the 51st birthday of Kirby and Super Smash Bros. creator Masahiro Sakurai! Mr. Sakurai has been a critical part of Nintendo’s legacy as he first started out as a programmer at Hal Laboratory and eventually went on to form his own company known as Sora Ltd.

As can be seen below, Mr. Sakurai posted his usual Super Smash Bros. picture post to Twitter with a followup thank you message for the birthday wishes users had sent him. 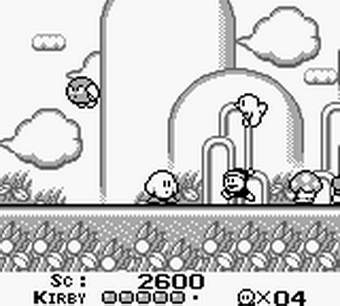 Speaking of smash, after years of working on the Kirby franchise the creator later went on to create a four-player fighting game for the Nintendo 64 when he was 29, with the help of Satoru Iwata. Sakurai’s small indie project would later become Nintendo’s biggest crossover and one of the industry’s best-selling fighting game series, Super Smash Bros. 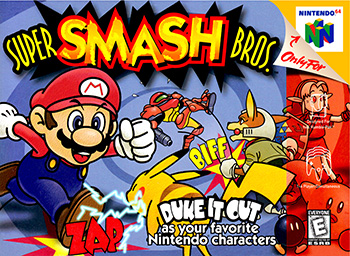 After working with Q Entertainment for a short time for Meteos in 2005, Sakurai went on to create his own company known today as Sora Ltd. Since its creation, Sora has helmed the revival of Kid Icarus and the continued development of the Super Smash Bros. series.