Third party amiibo aren’t a completely unusual sight – Capcom’s been putting out Monster Hunter amiibo ever since Monster Hunter Stories 1 on the 3DS, and long-time collectors will remember the Bowser and Donkey Kong Skylanders cross-over figures.

This next one may just be too good to be true, though. As discovered by Resetera user Camjo-J on 4chan, Super Monkey Ball’s AiAi may just be getting an amiibo in time for Banana Mania. 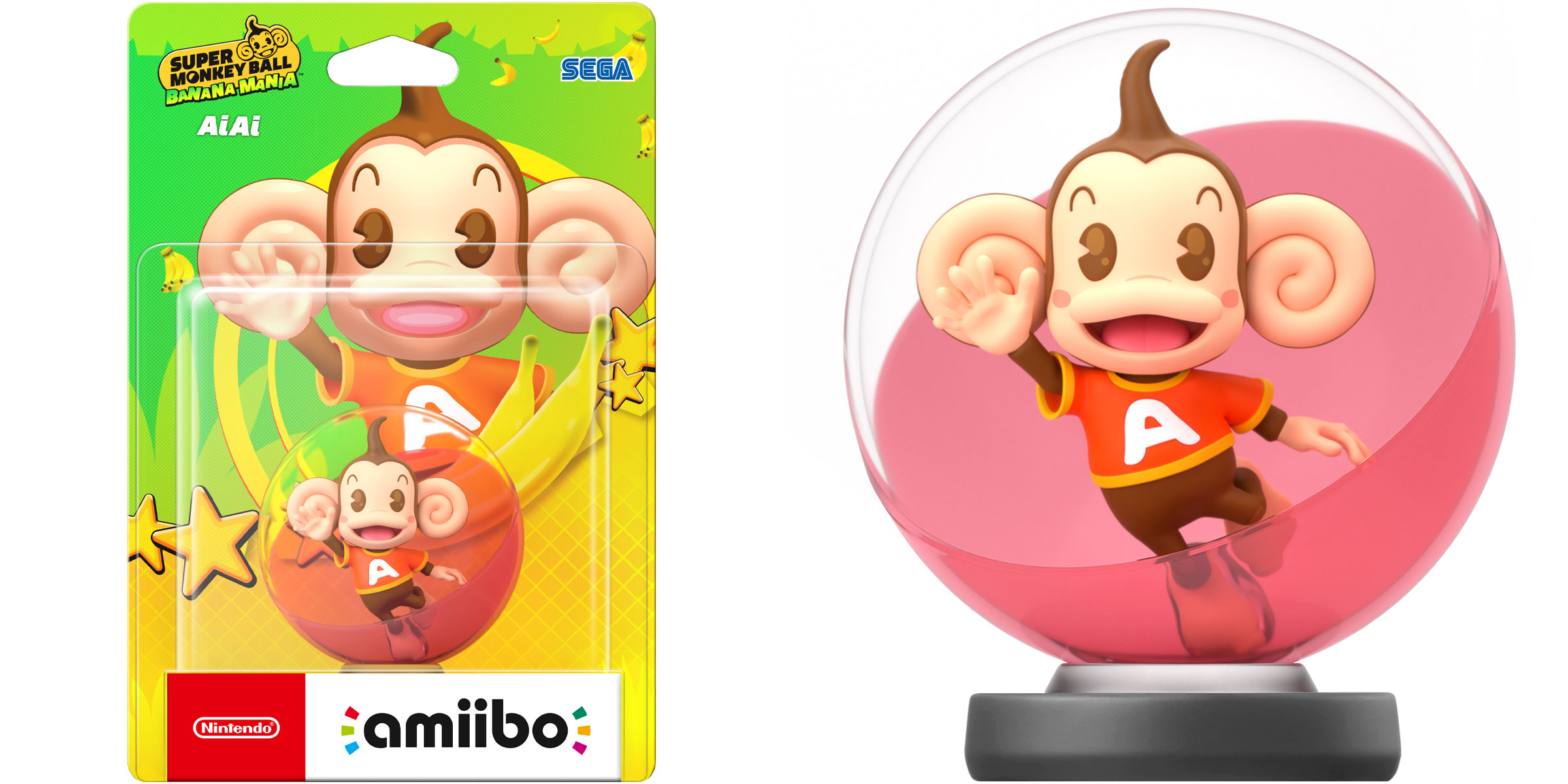 A lot of details are present in the shot – AiAi has a support moulded to his foot to keep him upright even within the ball, while the box design matches that of most amiibo that aren’t from the Smash wave. Unusually, however, the box has the red Nintendo logo – something only first party amiibo have. The Monster Hunter amiibo, for example, only have the amiibo logo or the Nintendo Seal of Quality in place of the Nintendo logo.

We’ll just have to wait and see if this amiibo is legit before Super Monkey Ball: Banana Mania launches October 5th, 2021.