The Game of Life: Super Mario Edition coming in August

Mario is no stranger to the realm of board games, and now a new game starring the plumber and friends will soon be available for your game shelf.

The Game of Life: Super Mario Edition will feature painted miniatures of Mario, Luigi, Peach, and Yoshi, as well as a new game board featuring several themed areas. Unlike the base version of the game, the Mario version will allow players to move anywhere they want on the board. Along the way, instead of having children or getting a job, players will be picking up Power-Ups, allies like Waluigi and Rosalina, and take part in minigames, like thumb wars and rock-paper-scissors. The ultimate goal is, of course, to beat Bowser. 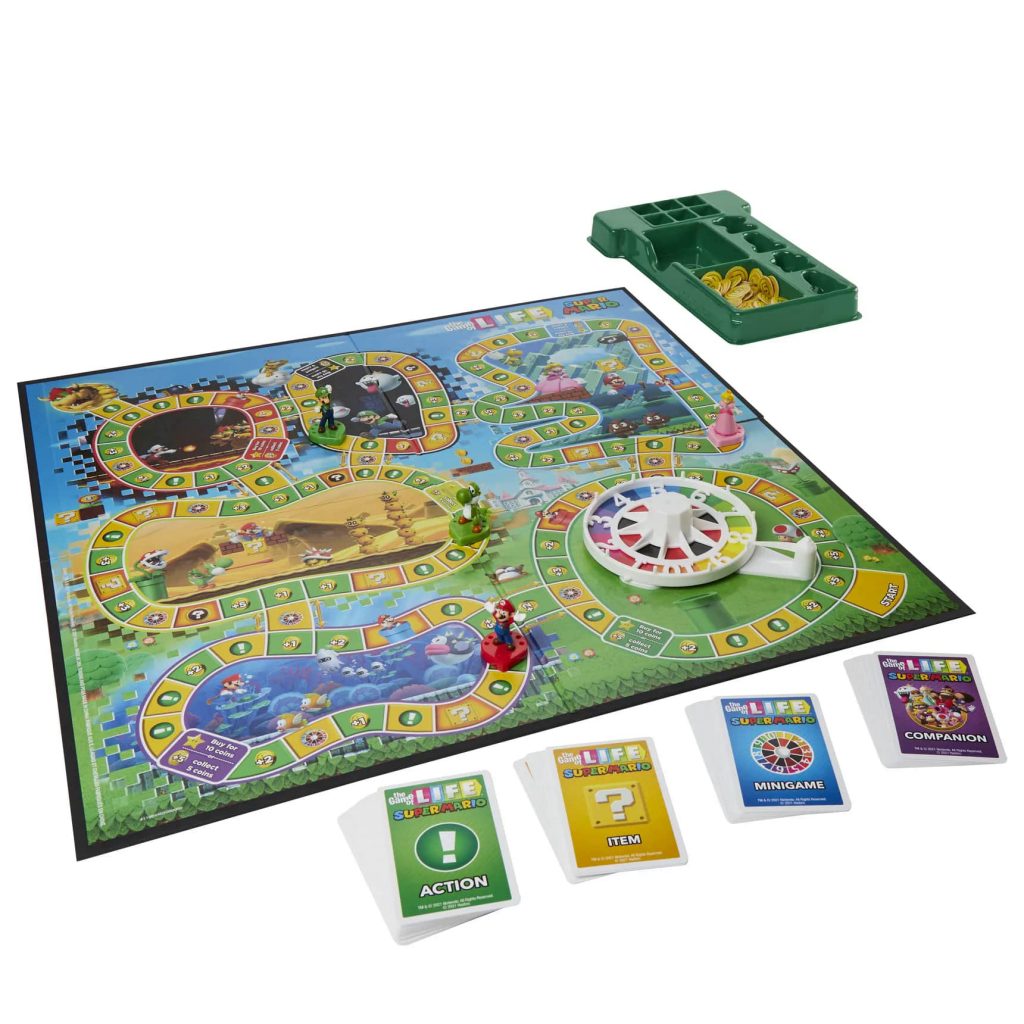