Today, The Pokémon Company has announced a new Pokémon TCG expansion set that will embrace and celebrate Pokémon’s 25th anniversary. Get ready to revisit some classic Pokémon TCG cards (we’re talking Wizards of the Coast-era) this October when Pokémon TCG: Celebrations is released!

Following in the footsteps of the 20th anniversary Pokémon TCG: Generations and Pokémon TCG: XY – Evolutions expansion sets, Celebrations will feature “a joyous parade of Legendary, Mythical, and other beloved Pokémon to your collection, including Mew, Ho-Oh, Zamazenta, Flying Pikachu, and Surfing Pikachu.” So far Celebrations will contain 45+ cards, including a 25 card subset “that are close remakes of iconic cards from the history of the Pokémon TCG, including Base Set Charizard, Umbreon ☆, and Tapu Lele-GX.”

Celebrations will have a modified booster pack that “will contain four uniquely designed cards—all with foil treatments and a 25th anniversary logo” and will be available in special Pokémon TCG: Celebration branded releases. The following sets will be released Friday, October 8th: 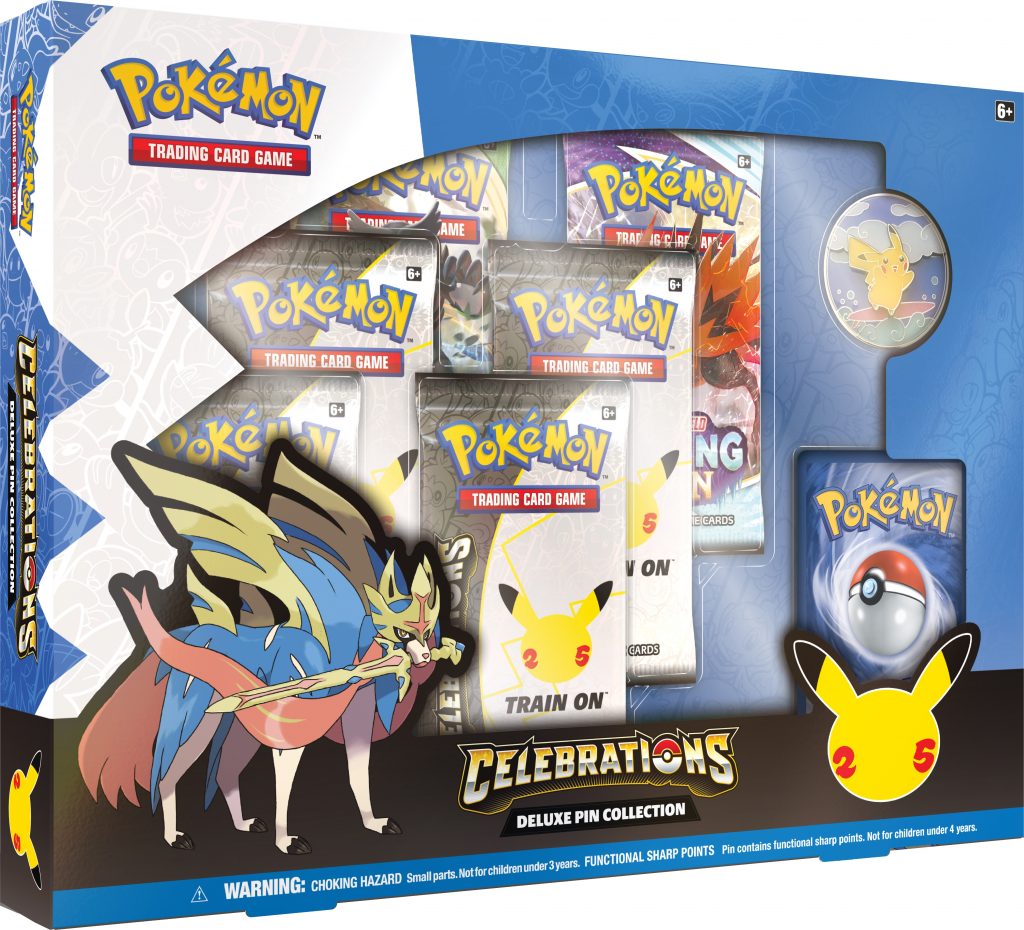 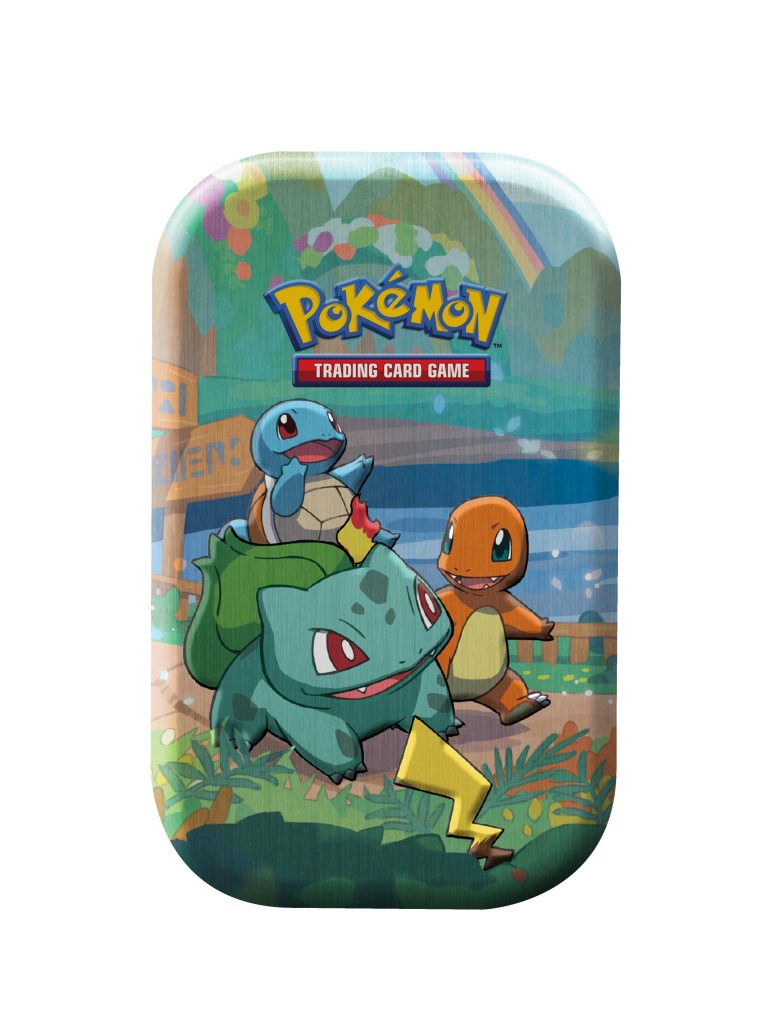 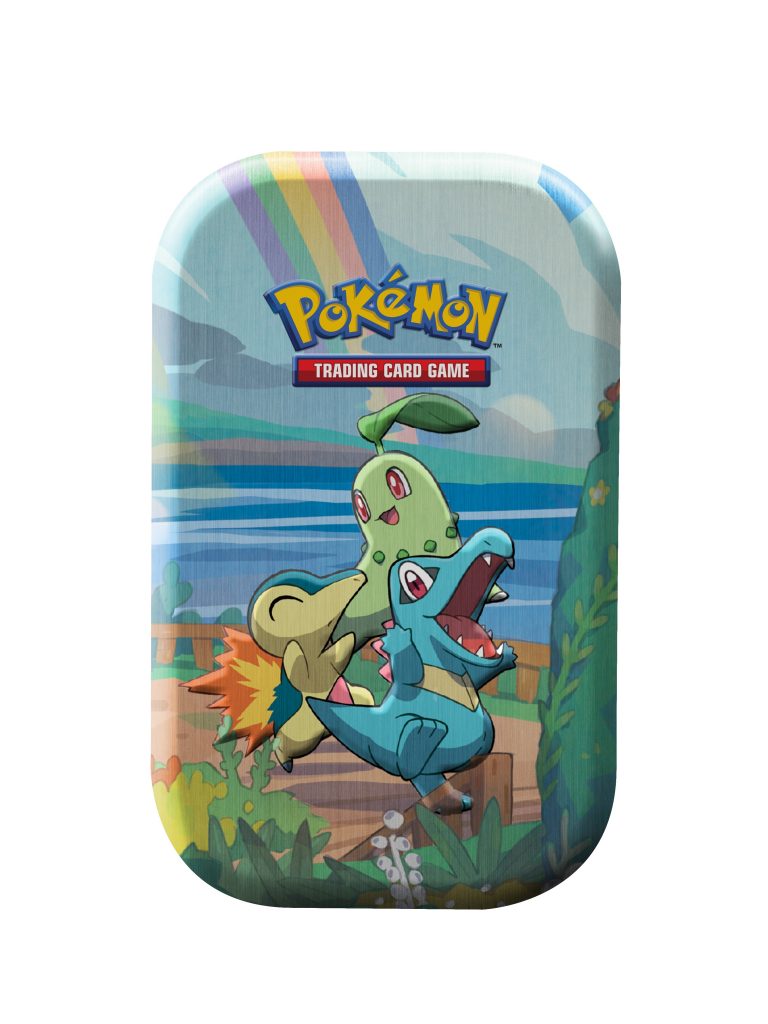 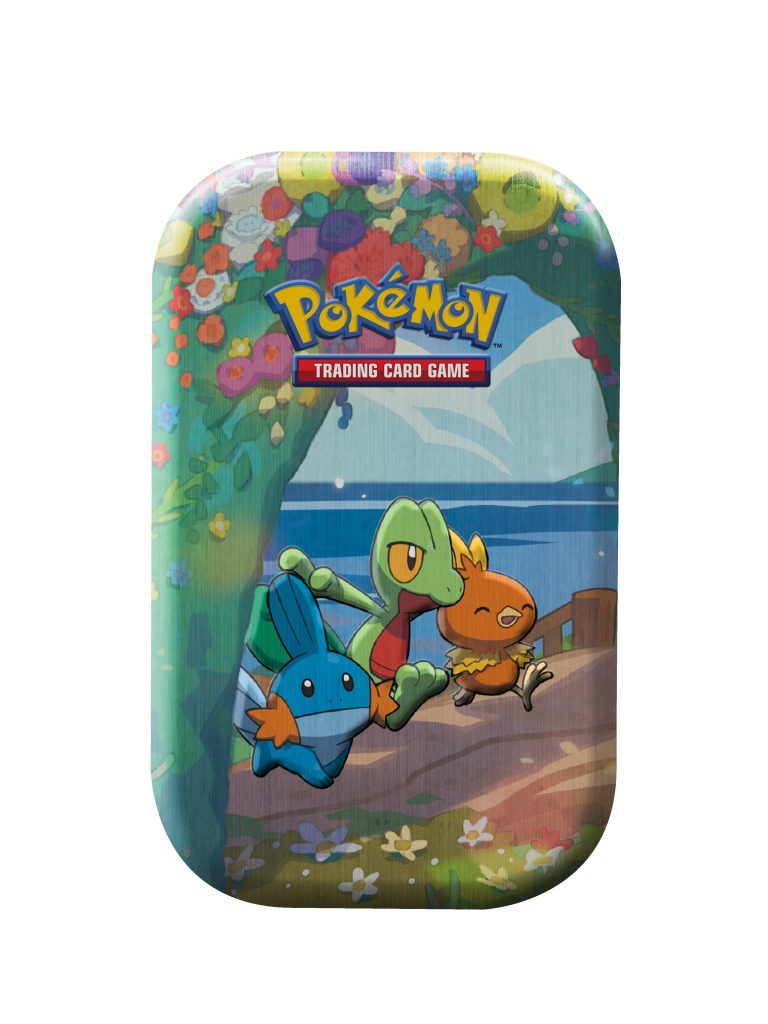 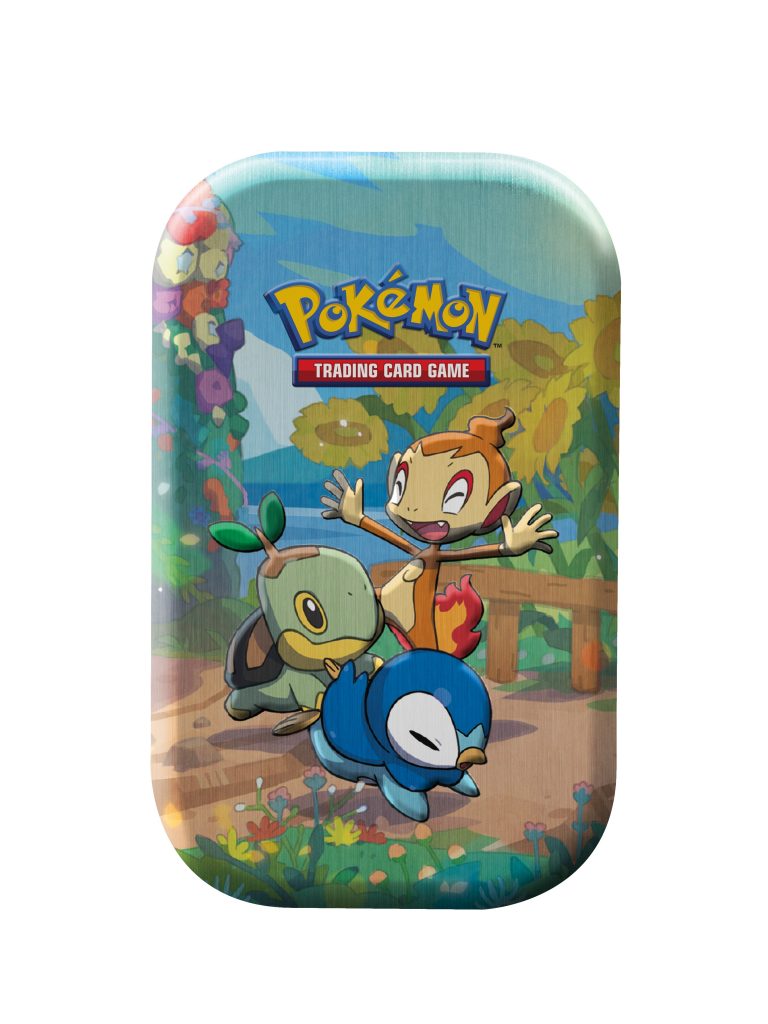 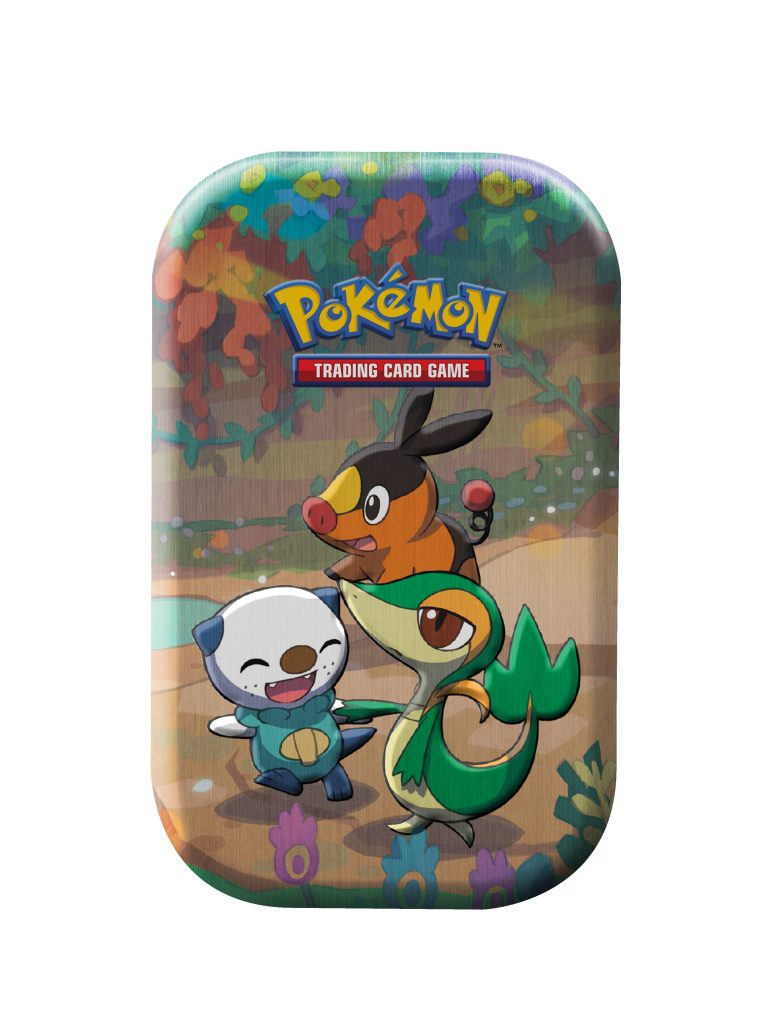 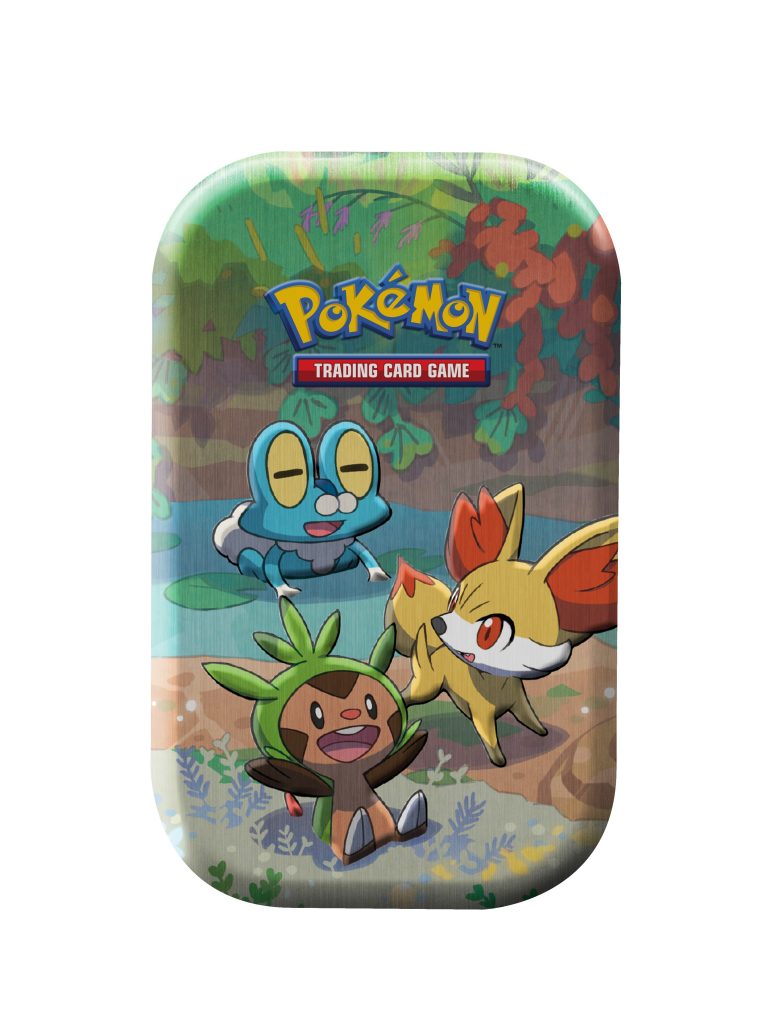 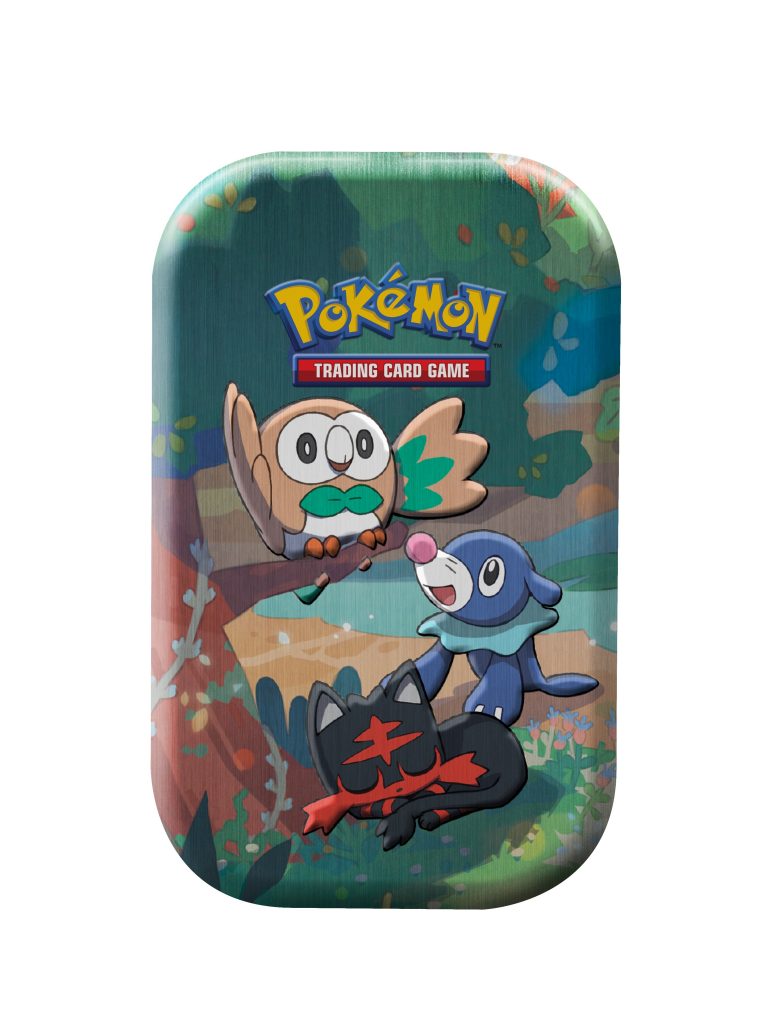 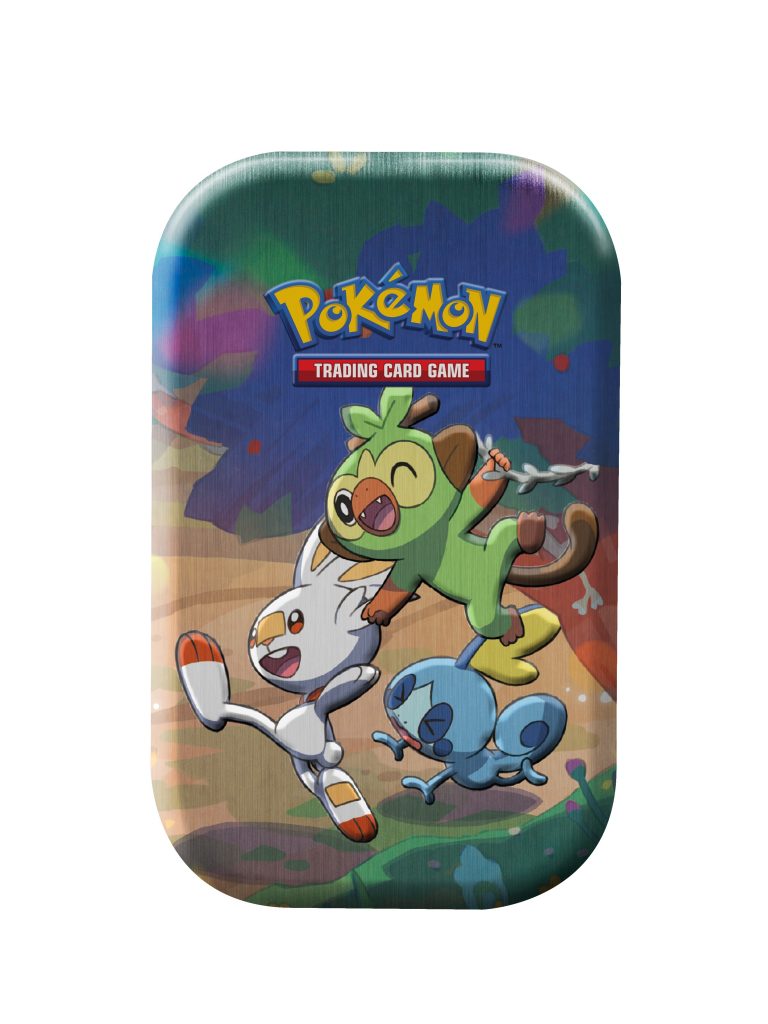 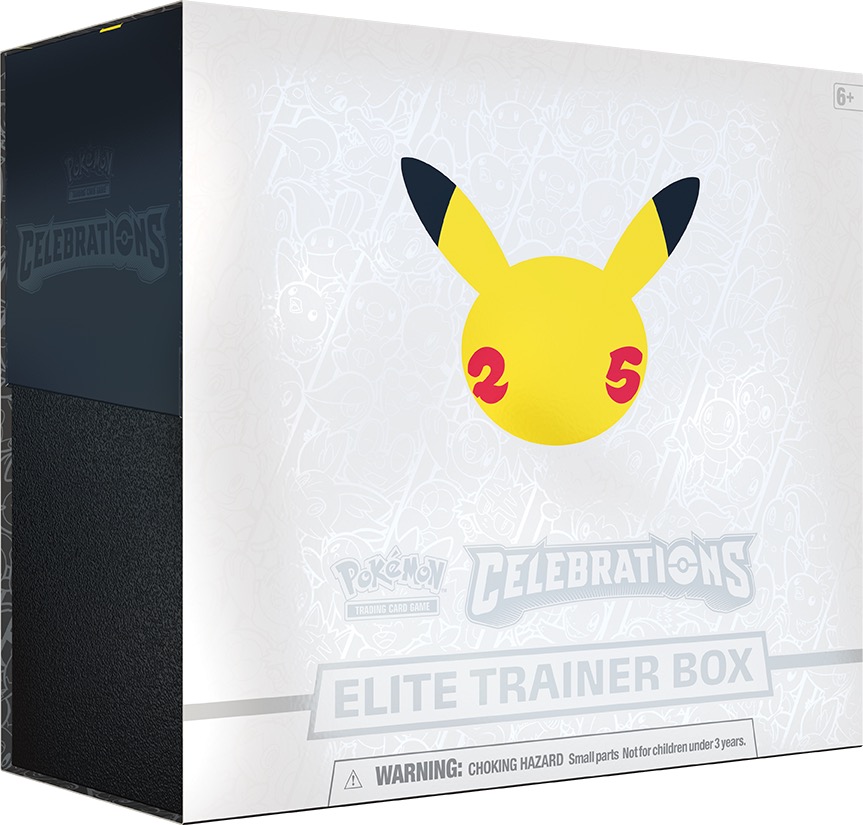 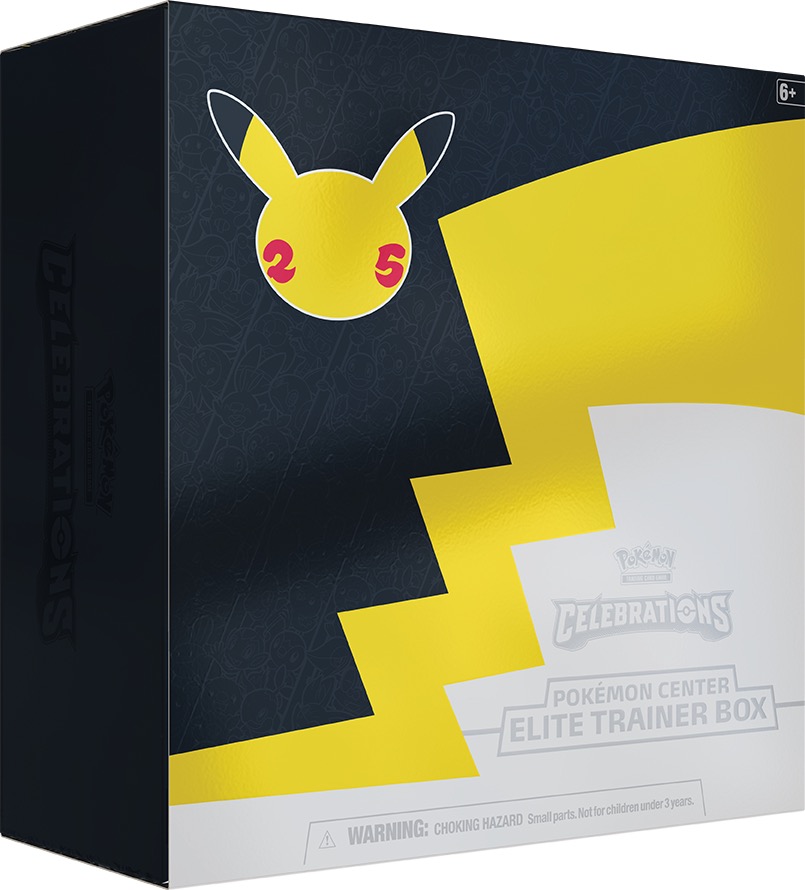 More sets will be released on Friday, October 22nd: 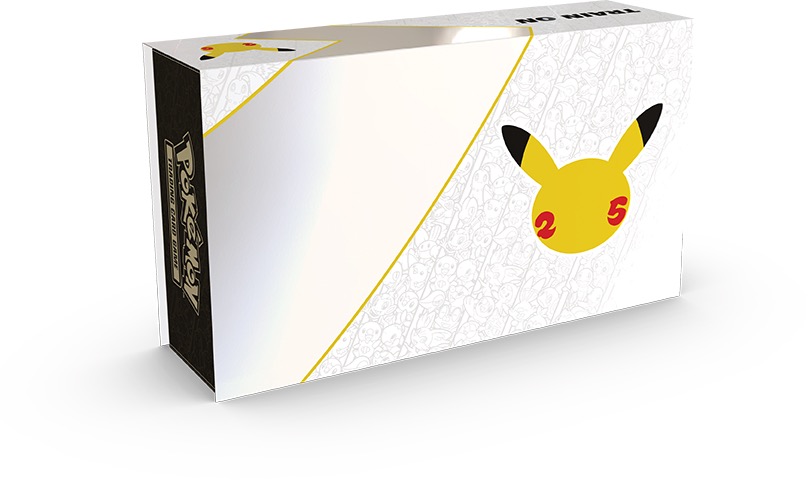 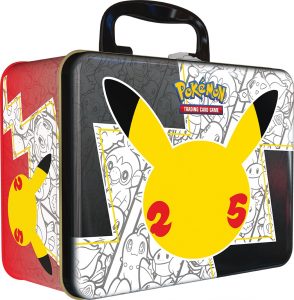 While The Pokémon Company didn’t provide any images of some of the cards in English, the press kit for Brazil did! Check out the Spanish versions of the following promo cards: Hydreigon C, Mimikyu δ, Light Toxtricity, Dragapult Prime, and Zacian LV.X. Full translations of the cards have been posted by Pokébeach. 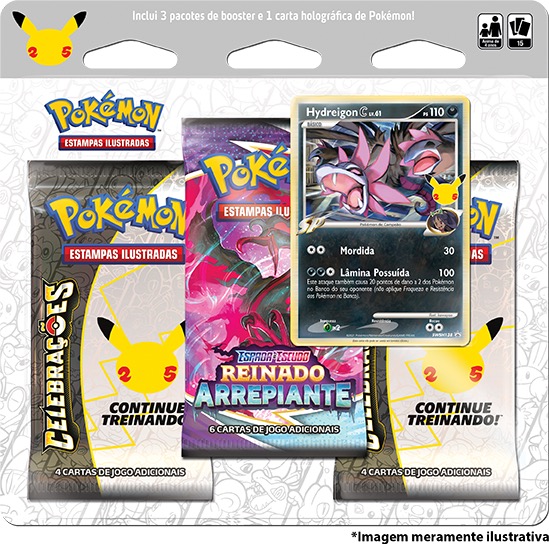 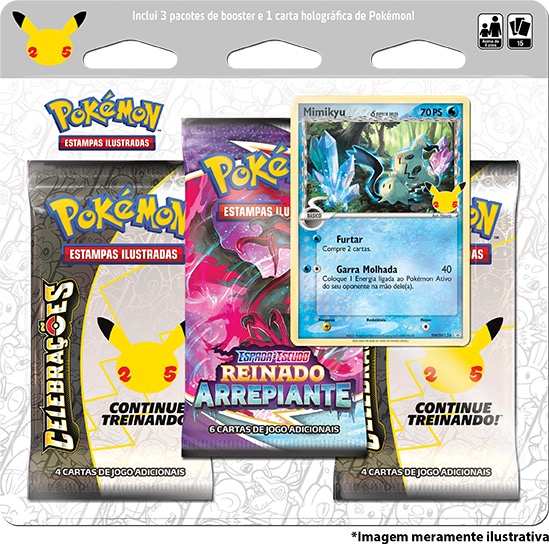 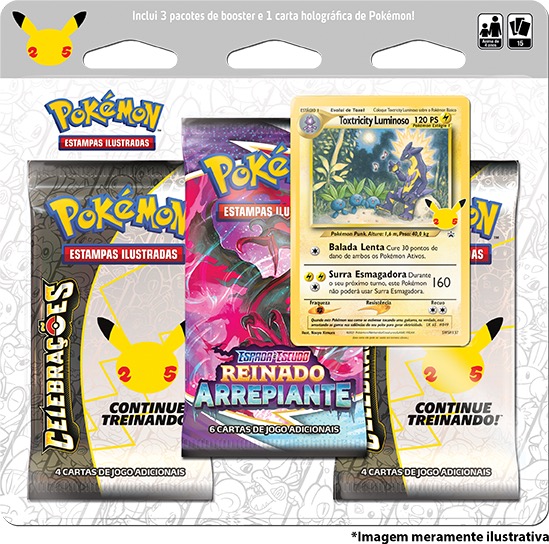 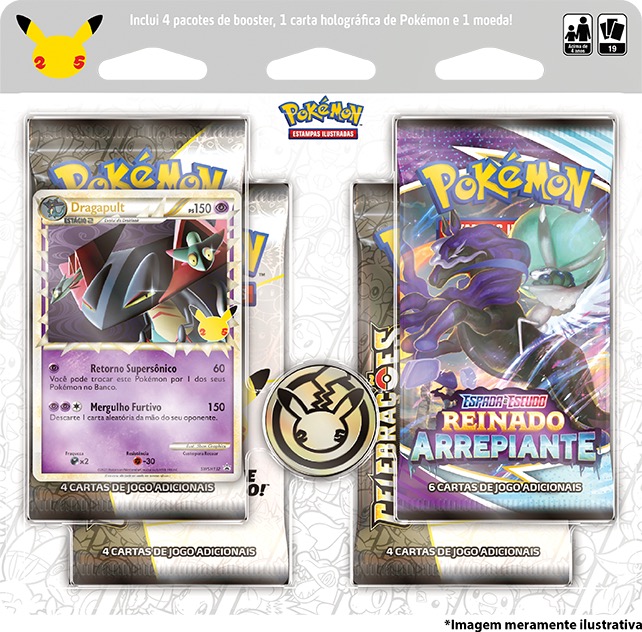 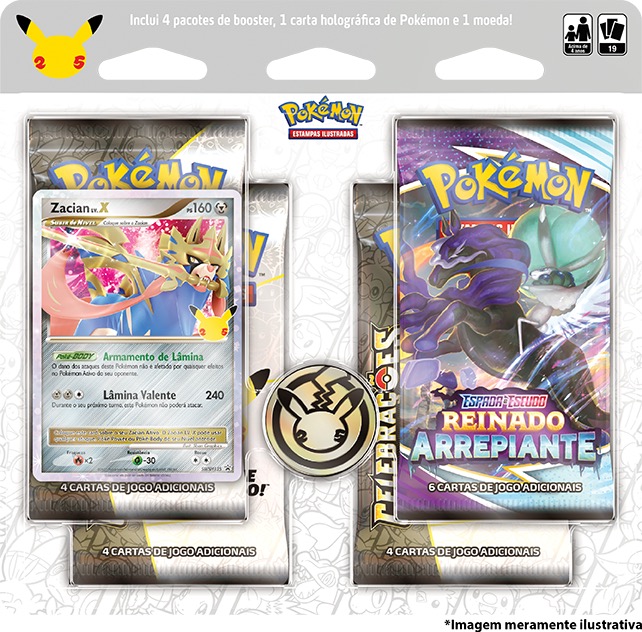 Pokémon TCG: Celebrations will be available at participating retailers and hobby shops, as well as at Pokémon Center US and Canada. As for if this particular set will meet the increased demand for Pokémon TCG products, we won’t know for certain until it debuts this October.