Earlier this year it was announced that Sega would be collaborating with Netflix on a new animated Sonic the Hedgehog show, set to debut in 2022, titled Sonic Prime. While we’ve known some basic plot summaries, we’ve finally gotten a glimpse of what the show might look like thanks to some concept art shared via an artist’s portfolio (as discovered by Tails Channel).

In the images we get a good look at various new design elements – Sonic’s wearing fresh shoes, Tails has nine tails, Amy gets a prehistoric make-over, and there are multiple Eggmen. All of them besides Sonic could lean into the dimension hopping shenanigans that are set to be the premise of the show. 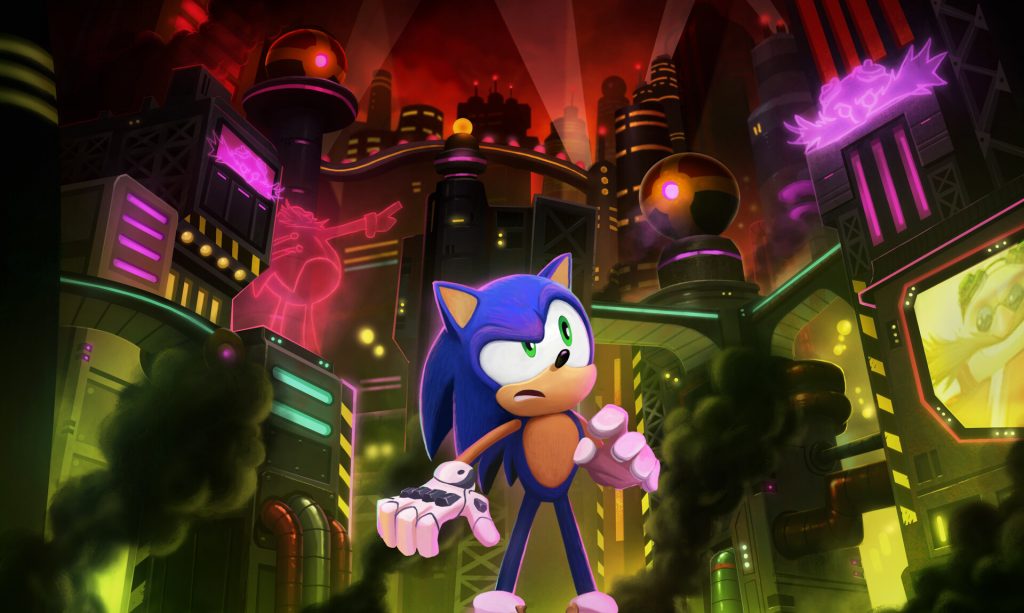 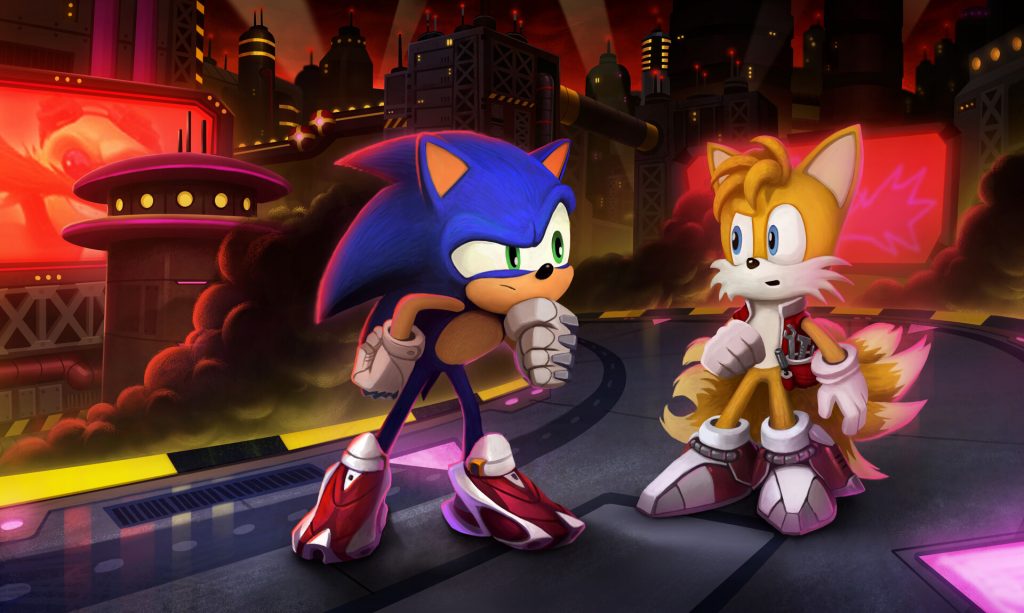 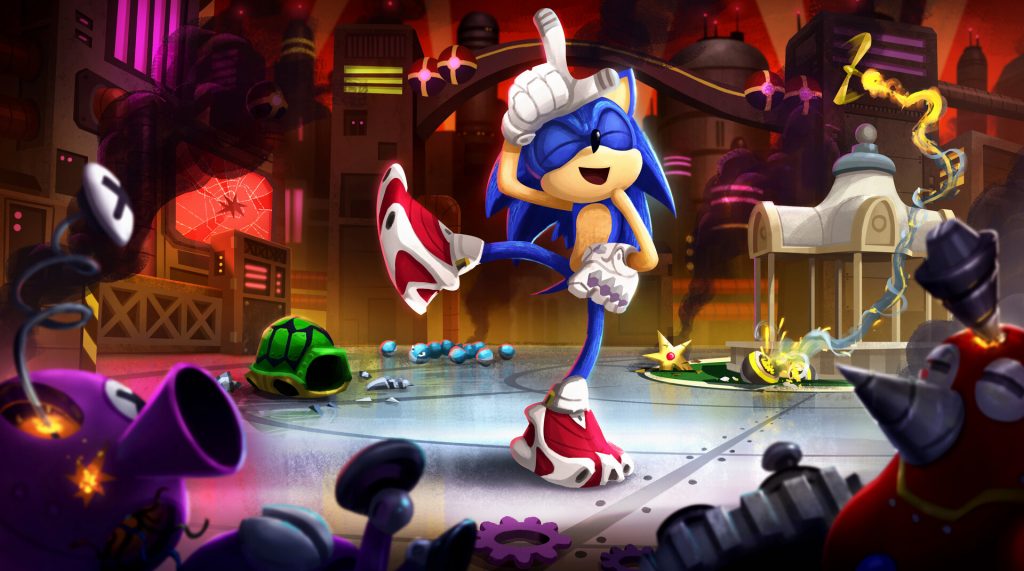 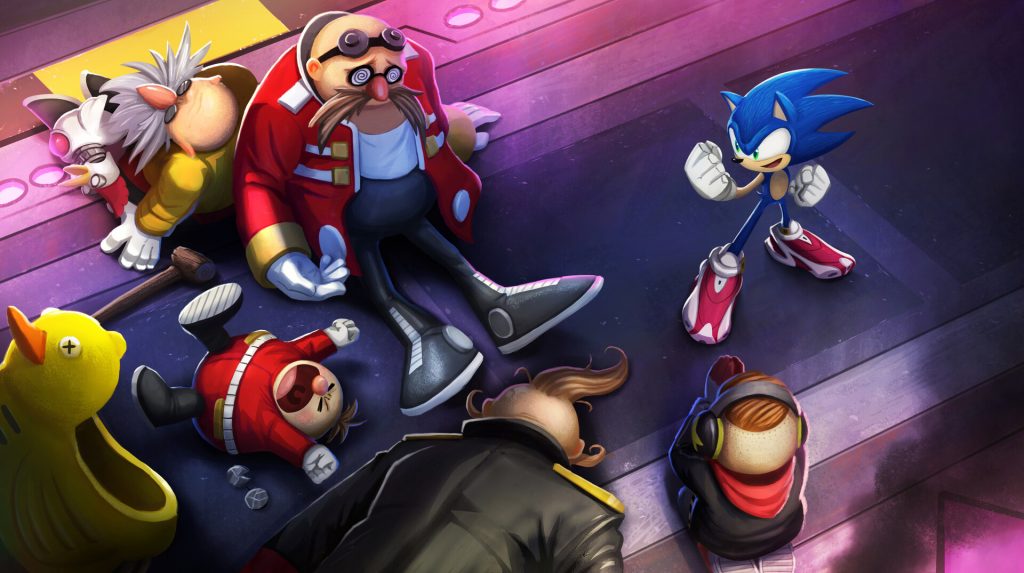 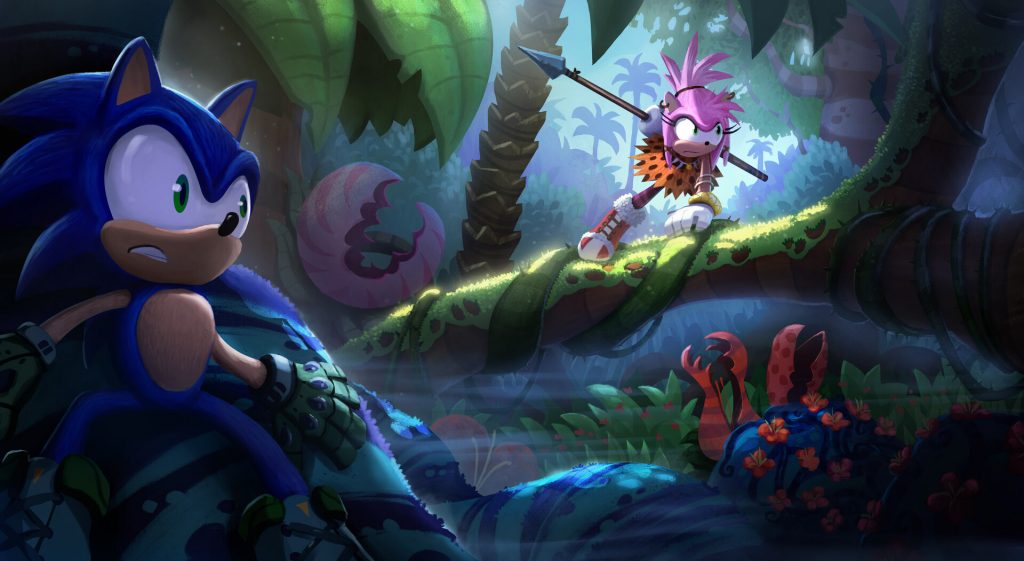 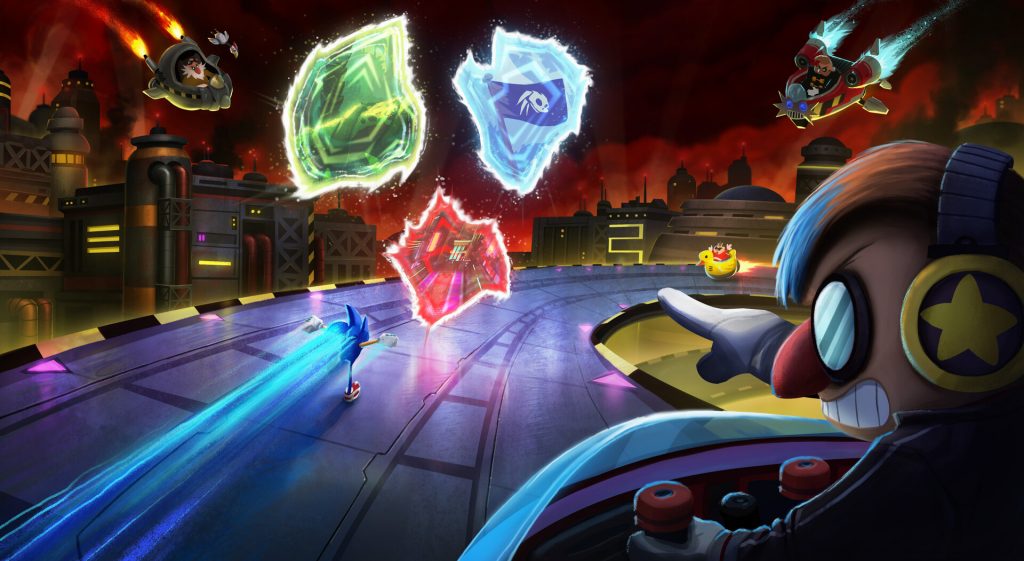 We’re sure to see even more from the production as we approach its 2022 debut.