For starters there’s a new Power-Up pack, this time being Super Mario Bros. 3’s Frog Suit. With this equipped, “players earn extra digital coins for making him jump like a frog and splashing sounds are triggered each time the figure lands.” 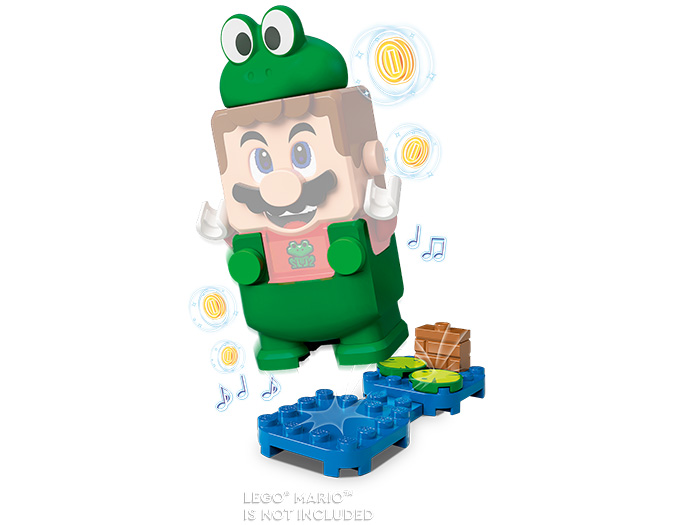 You’ll also be able to buzz around as Bee Mario from Super Mario Galaxy! 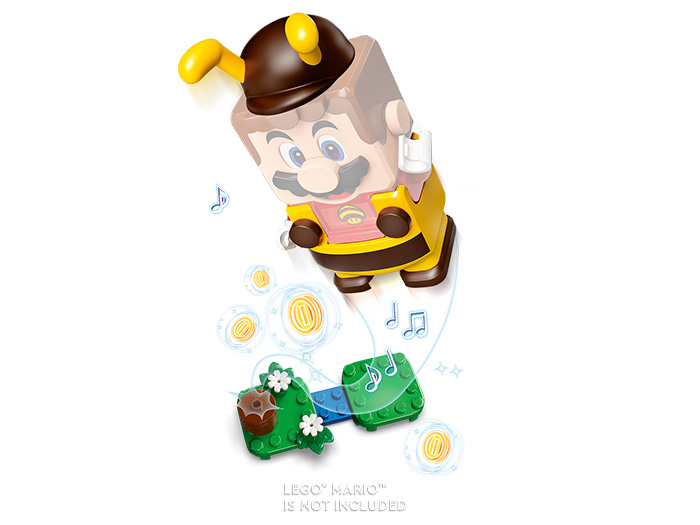 Then there’s the third wave of character packs. These blind bags will be $4.99 and feature the likes of Boo, Torpedo Ted, Galoomba, and a 1-Up Mushroom. 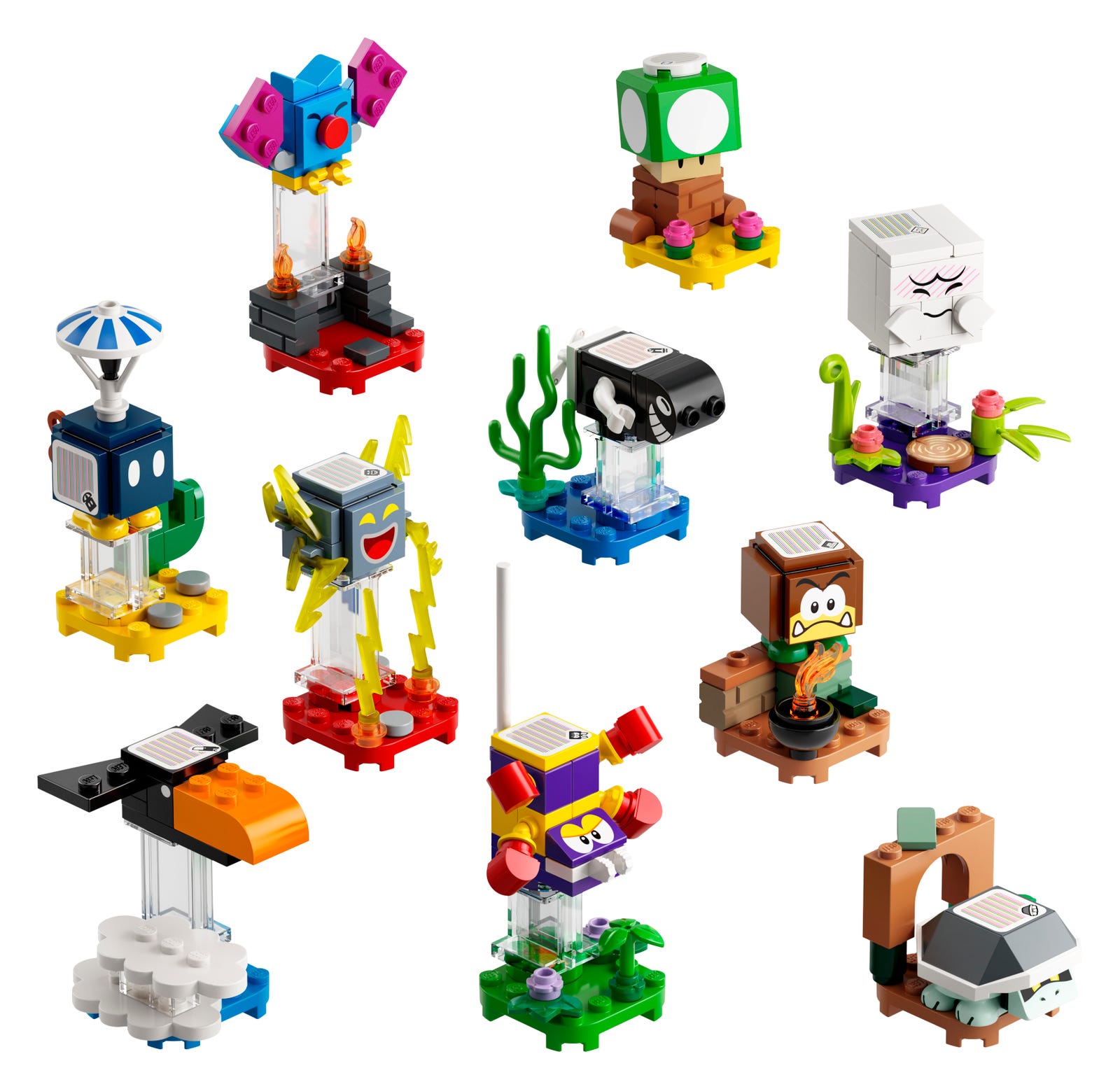 Three sizable sets have also been announced with focuses on specific Mario enemies. Let’s look “Lakitu Sky World” first, which will have the iconic enemy sit atop a spinning cloud construction, flanked by a Bullet Bill and Fuzzy. 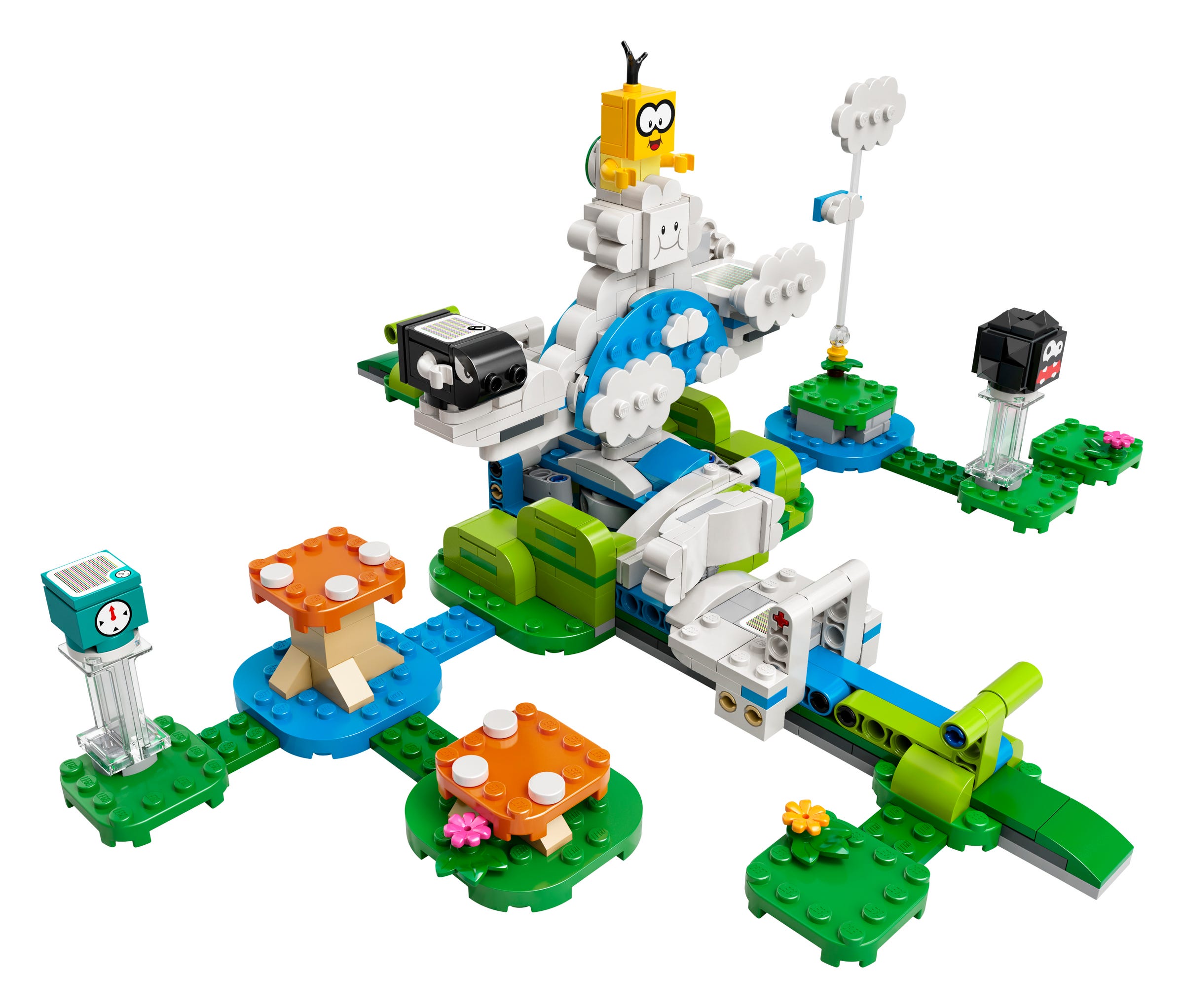 “Boss Sumo Bro Topple Tower” meanwhile has the chest-thumping Koopa Army heavy stand atop a tower which can be, well, toppled, to reveal a Super Star Block within. A Crowber is also included. 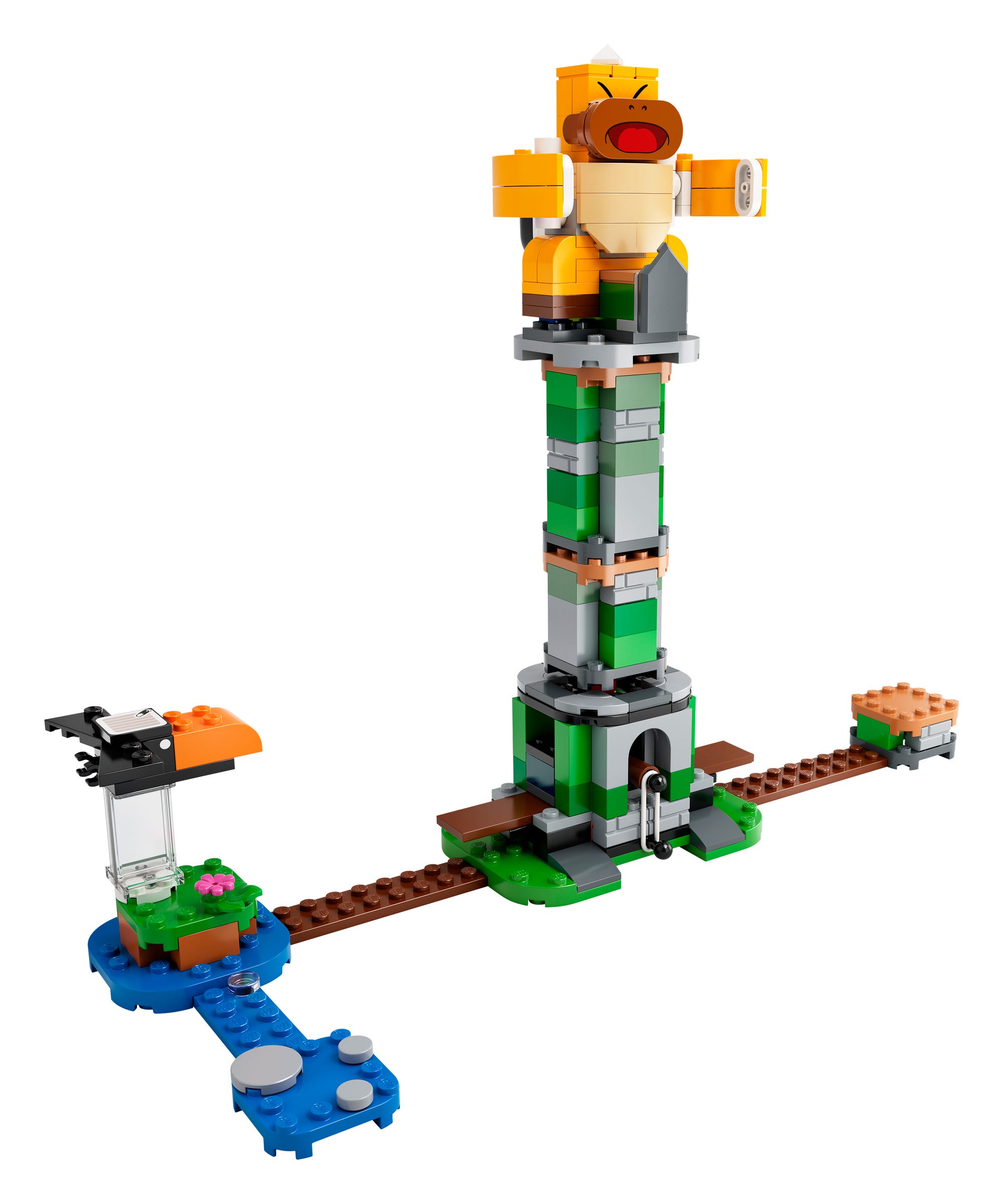 Finally we have “Reznor Knockdown” which somewhat recreates the Super Mario World miniboss featuring the rambuncious rhinos. By using the interactive Skewer, Mario or Luigi can knock down the Reznor and rescue the Blue Toad. 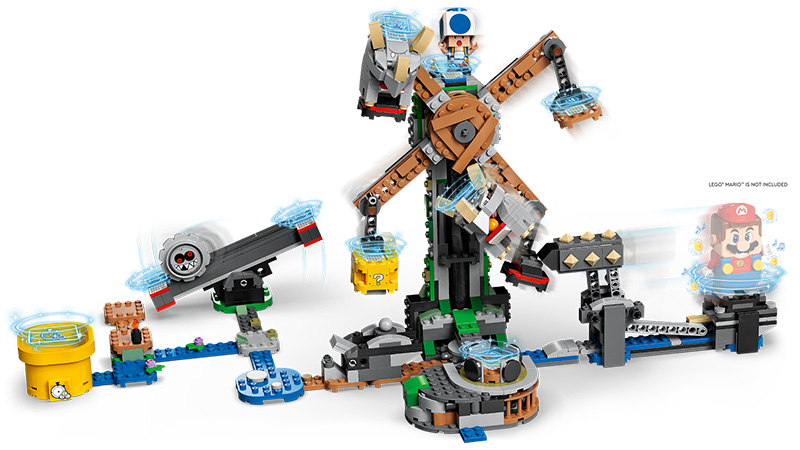 All of these will become available on August 1st!