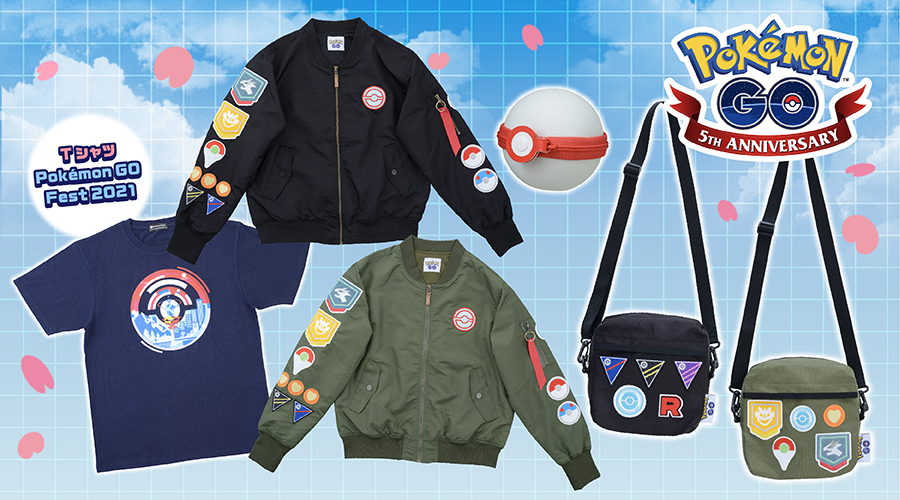 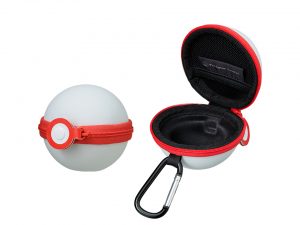 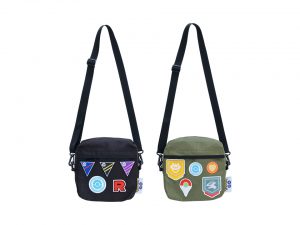 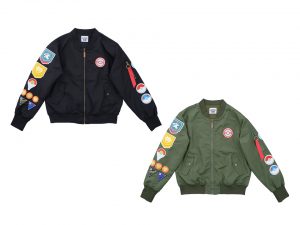 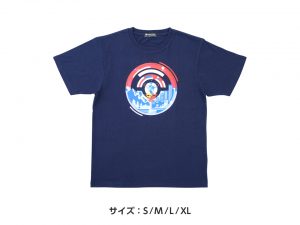 A Pokémon GO Fest T-shirt matching the in-game T-shirt that will go out during Pokémon GO Fest will join the lineup on July 26th, and Tanita pedometers branded with one of the three Pokémon GO teams will arrive at the stores on July 22nd after originally being up for online pre-order until May 2nd.