Universal Studios Japan has reopened to the public

After months of delays, Super Nintendo World at Universal Studios Japan finally opened to visitors on March 18th, 2021, but the excitement was short-lived. After being open for about one month, the park closed to the public on April 25th due to precautions associated with the ongoing COVID-19 pandemic. 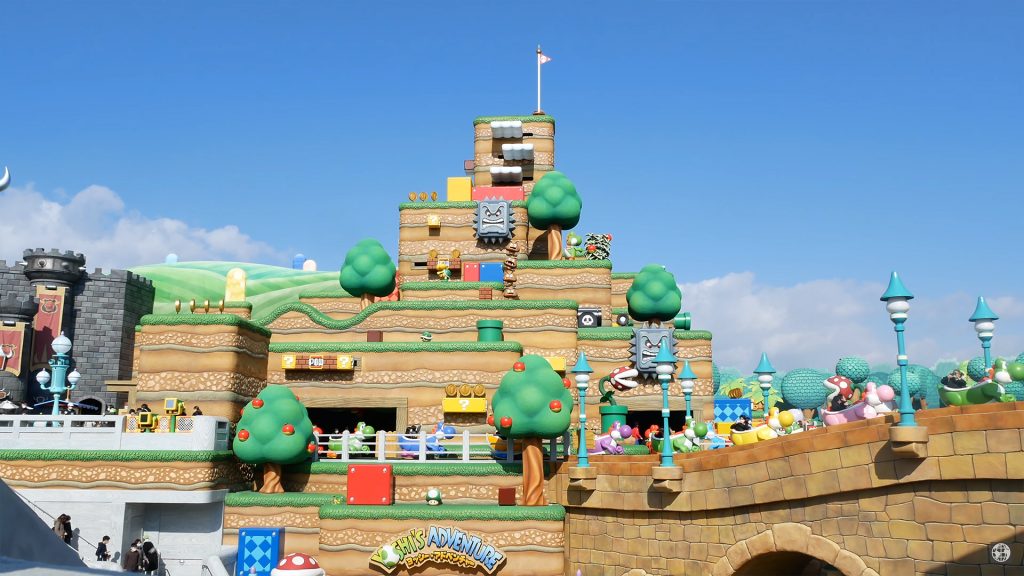 Now, just over a month after the closing, Universal Studios Japan and, consequently, Super Nintendo World are open to the public once again, albeit at a reduced capacity. Universal Studios Japan has released guidelines for the reopening, dictating that the park will only be open on weekdays from 10 a.m. to 6 p.m. In addition, guests are advised to depart from the park at staggered times in order to avoid congestion.