Life-size Slowpoke plush taking its time, releasing this November for over $450

Update (Thursday, June 3rd at 11:15 a.m. PT): Slowpoke is now available for purchase on the Pokémon Center sites for the US and Canada!

Some Pokémon are iconic because they made their way to a game’s box, or became a competitive powerhouse at some point. Others endeared themselves by having a key role in a game or the anime. If you’re Charizard you get to do pretty much all of those things and you drive the market value of trading cards.

For some reason, this dopey delight has remained a prominent fixture in Pokemon media. Who wouldn’t want to laze away the day going at their own tempo, maybe doing a little fishing with your tail until a strange bivalve chomps on you to trigger an involuntary metamorphosis. Yep, that’d be the life…

If that remains out of reach, fans in Japan at least can do the next best thing and instead order up a brand new life-size Slowpoke plush from the Pokémon Center. 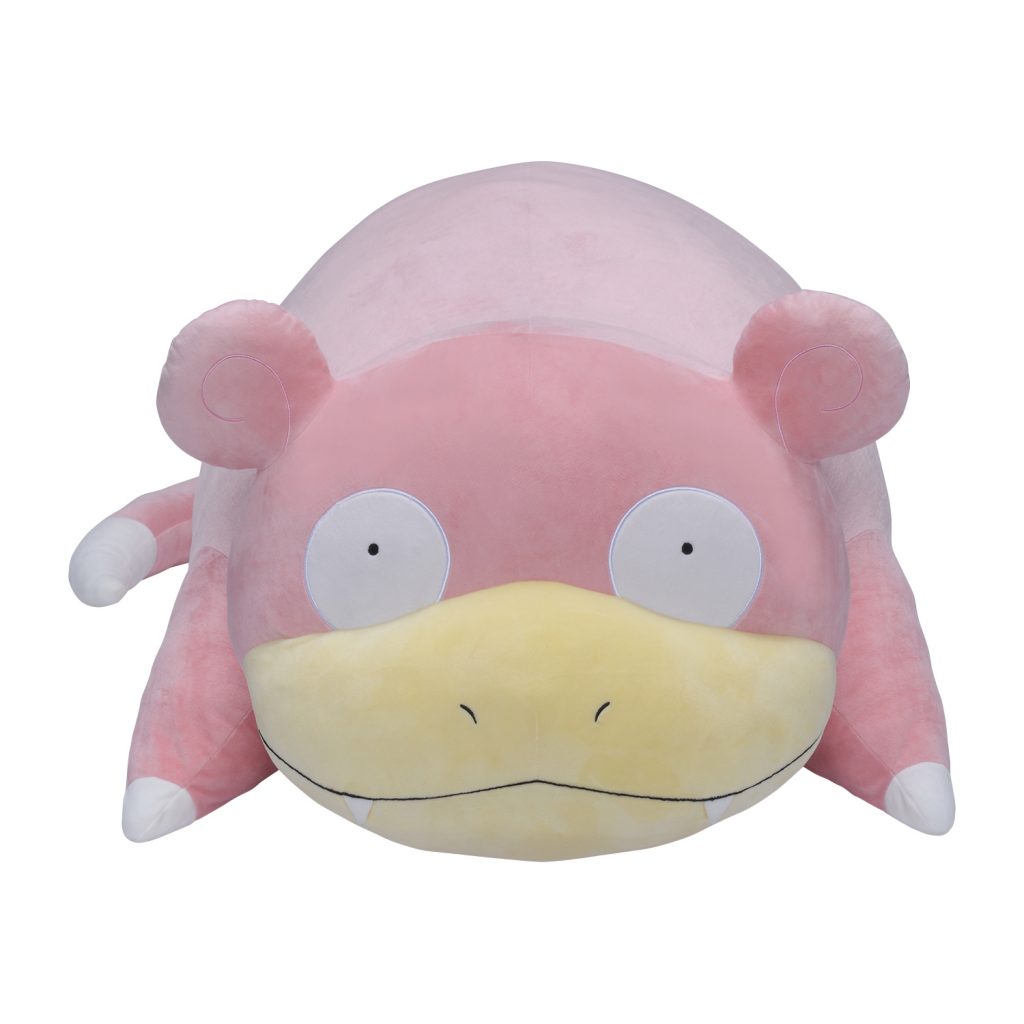 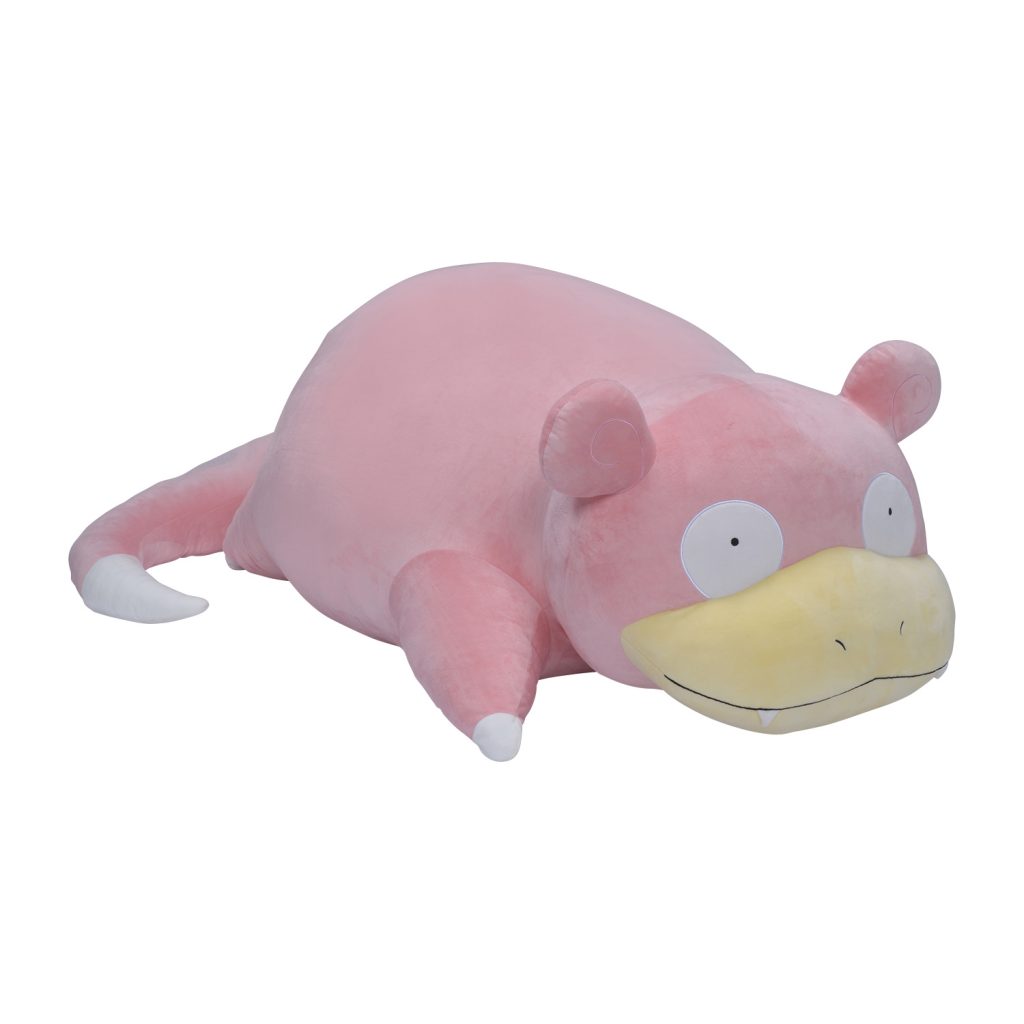 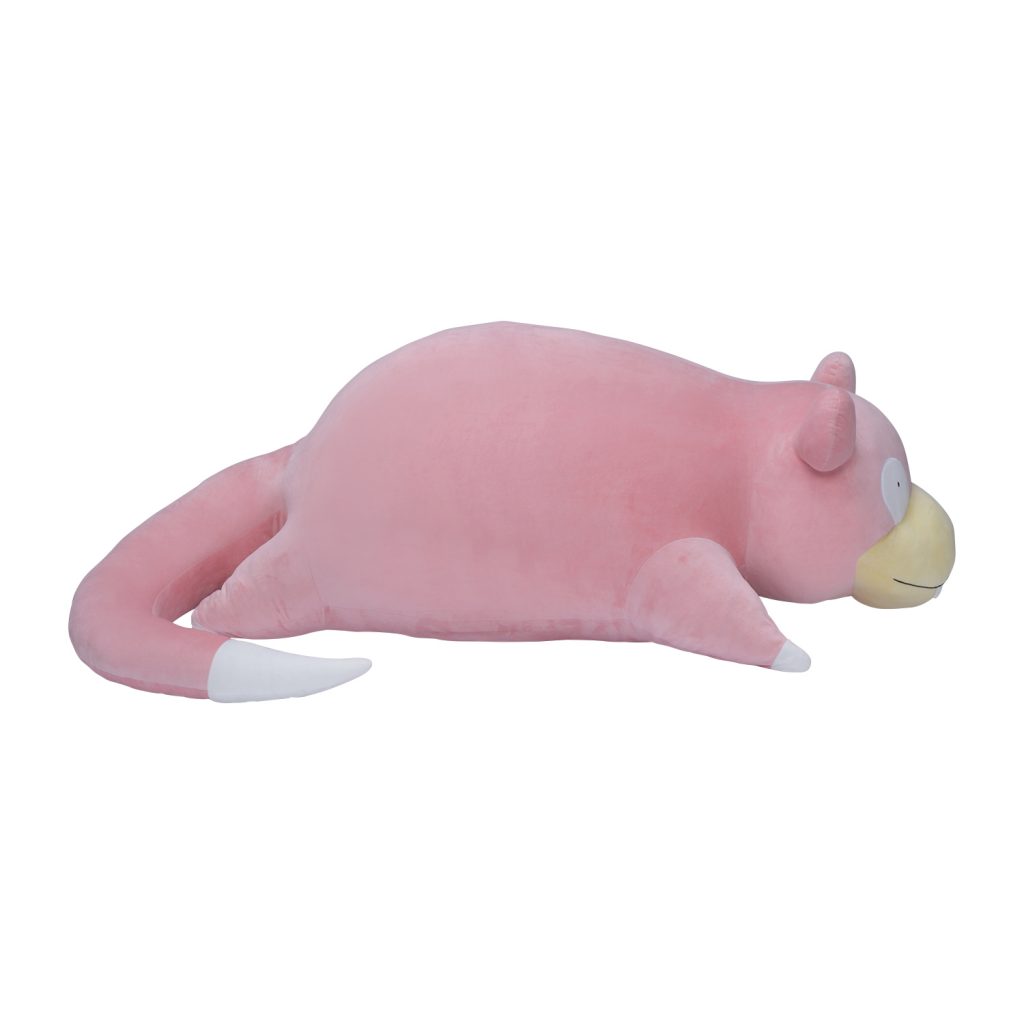 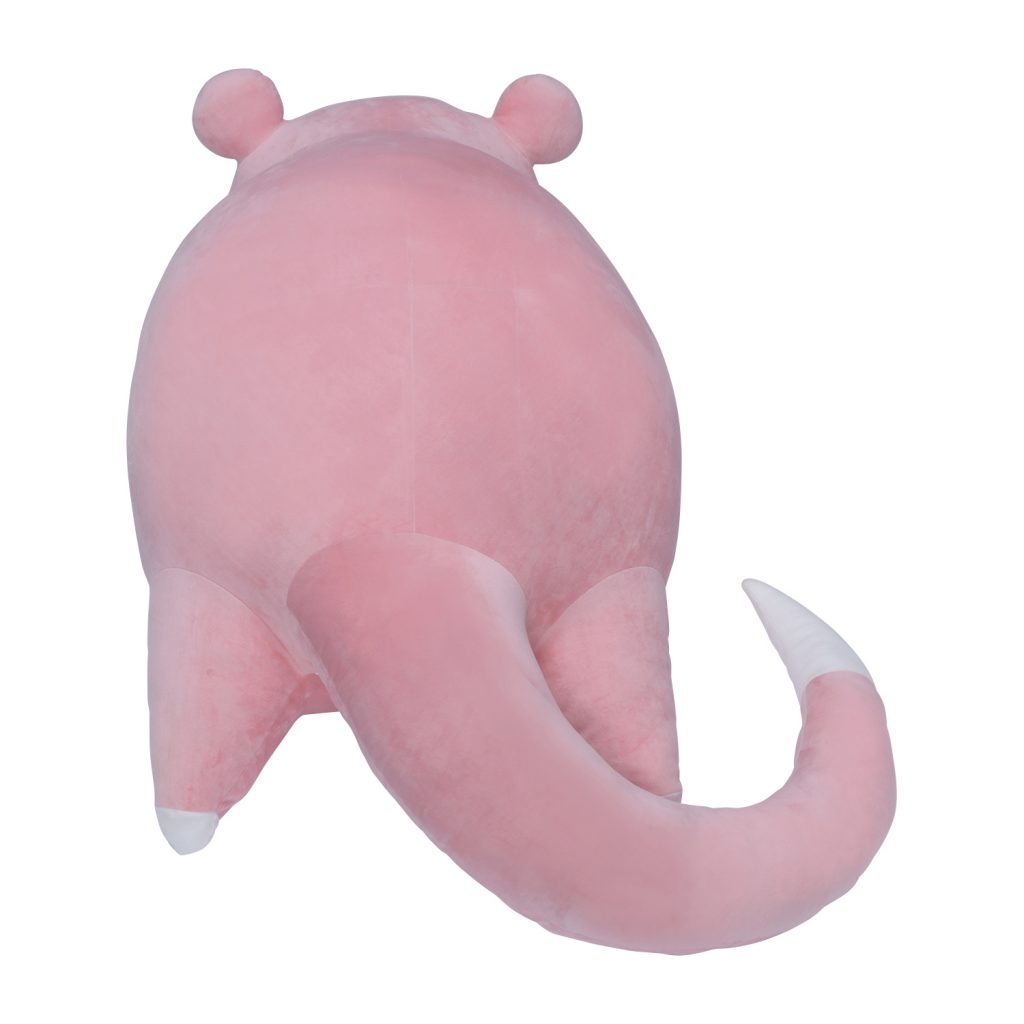 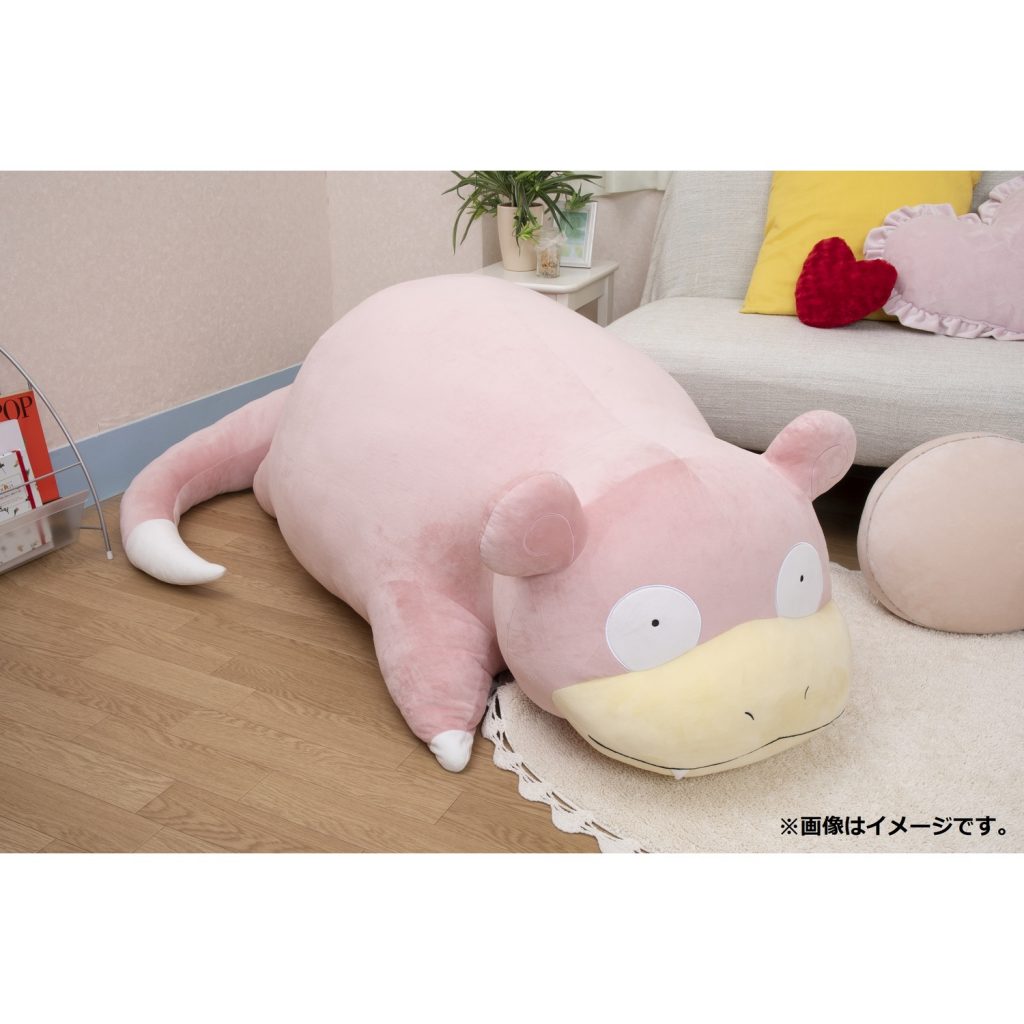 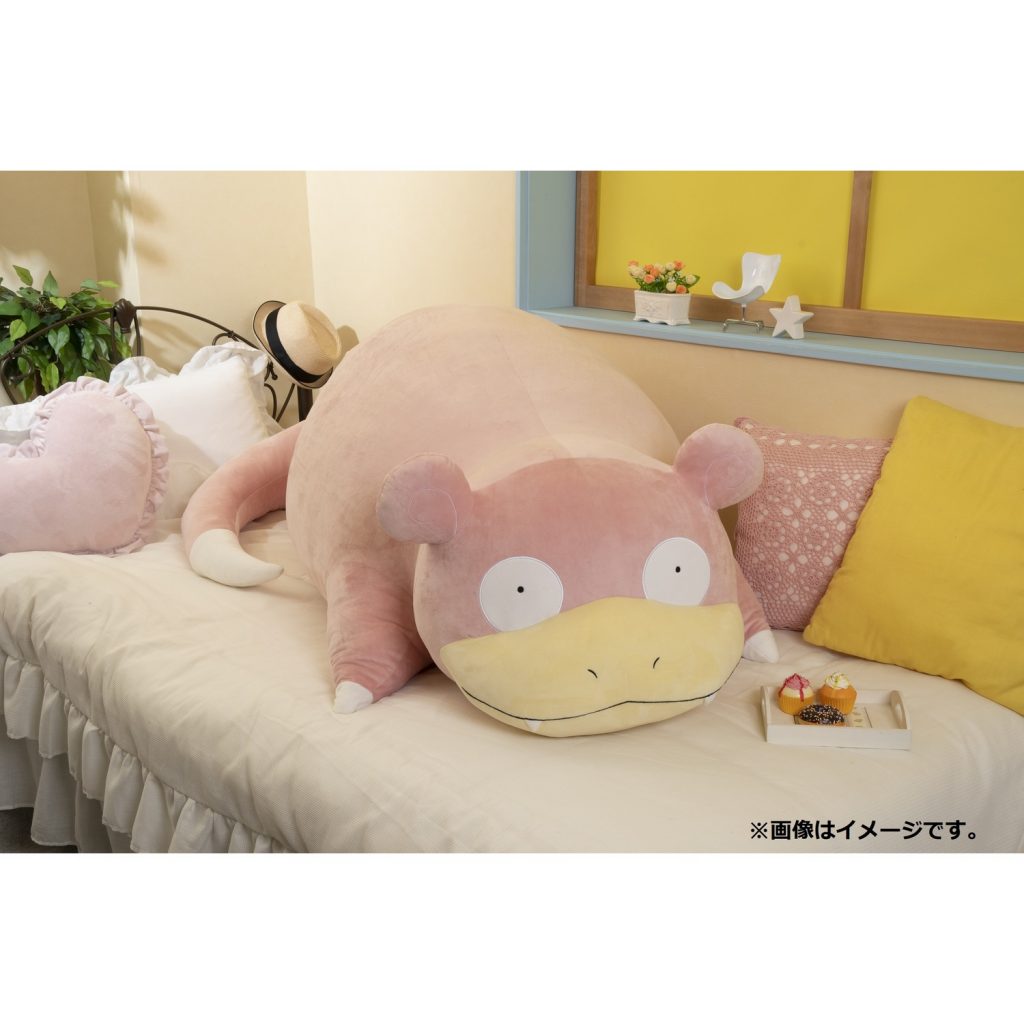 Whether to add a little subtle color to your room or just make for an easy going nap buddy, this humongous hippo (is that what it’s supposed to be?) is pre-orderable for just over $450 dollars after conversion. Just don’t be tempted to eat its tail!