You can now get The World Ends With You merch on the NA Square Enix online store, plus Kotobukiya reveals a new Neku statue

NEO: The World Ends With You is releasing next month, and with an anime adaptation of the original DS game currently airing, Square Enix is poised to take advantage with a slate of merch now available on its NA online store. Most of it is only pre-orderable at the moment, but there’s quite a bit to dig into, including the following: 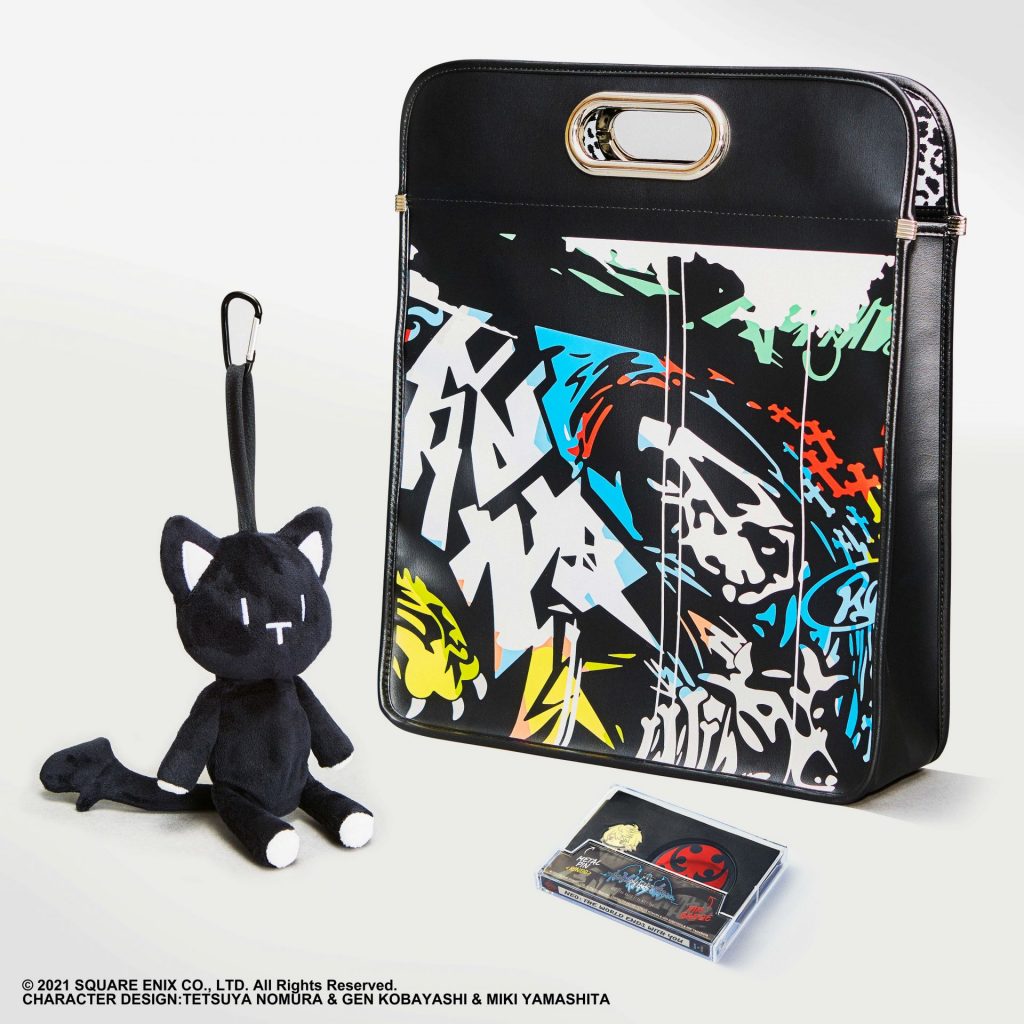 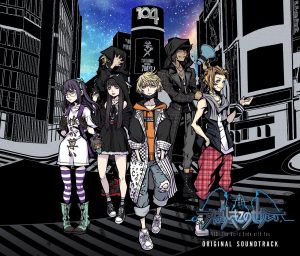 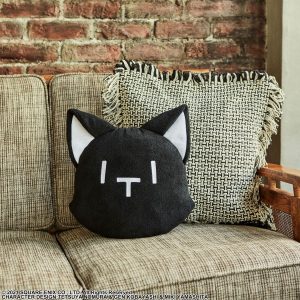 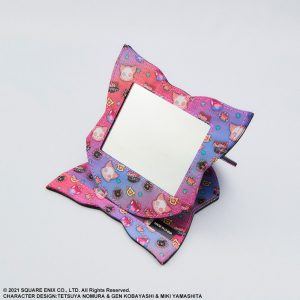 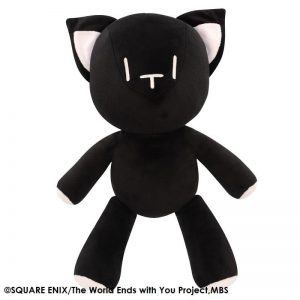 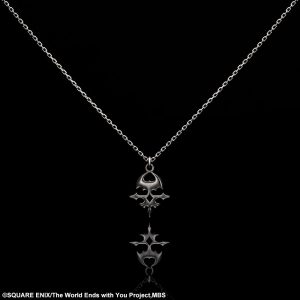 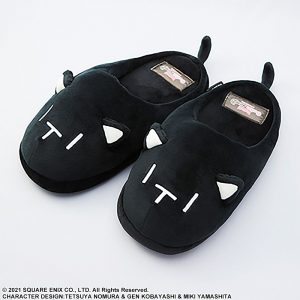 There’s extra news on that last point, as Japanese figure maker Kotobukiya has also revealed a prototype for another Neku figure with a fancier base: 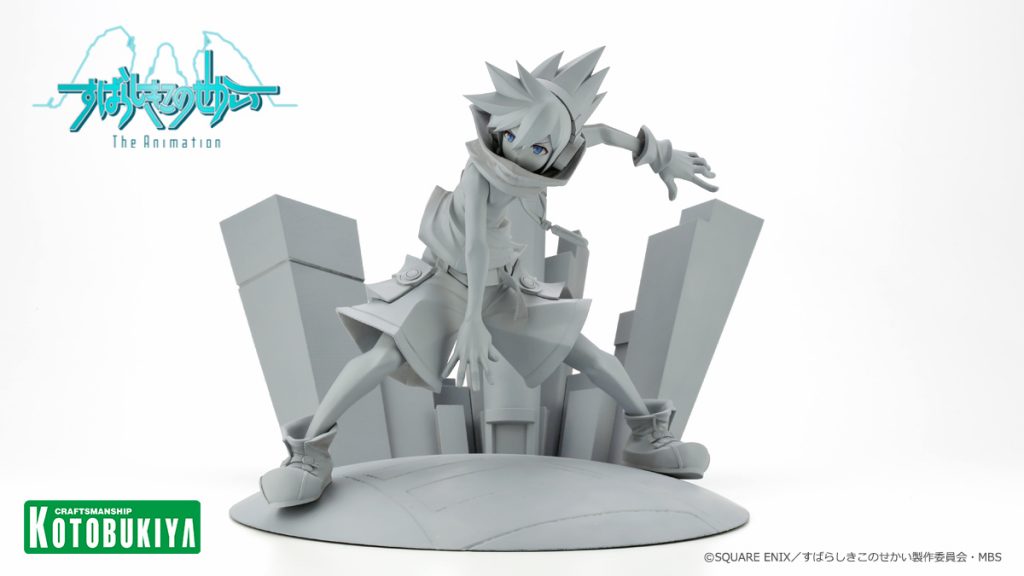 If you’re So Zetta Crazy for TWEWY items, this is the place to check it all out as you await NEO TWEWY’s release on July 27th.