Back from the grave of the 8-bit era of cult classics, the Japan-exclusive Konami title on the Famicom, GetsuFumaDen, was announced to be making a comeback on Switch next year during the most recent Indie World Showcase. While the title is still quite a ways off from releasing on the system, an Early Access version of the game went live last night on Steam.

Steam players can now purchase an Early Access version of GetsuFumaDen: Undying Moon for $24.99 that will later grant them access to the full game upon its release, a copy of the original Famicom title, and other exclusive digital goodies. The early access surprisingly supports up to 11 languages and contains 68 achievements to collect. 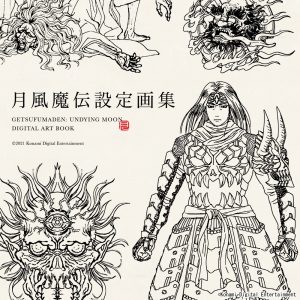 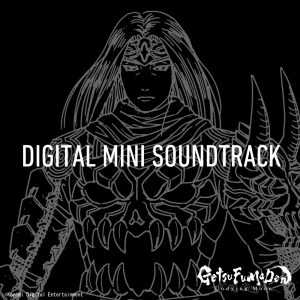 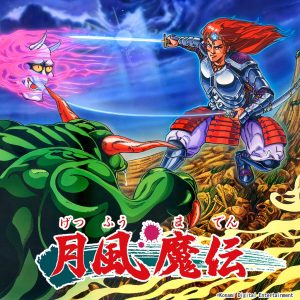 While it has only been available for less than a day, first impressions from players on the platform have been strikingly positive. With almost 70 reviews so far, the game is sitting at a “Very Positive” overall rating. The majority of reviews compliment the art style and combat system, however, many players have notably been vocal about the game’s difficulty spikes and menu system that can often feel cluttered. 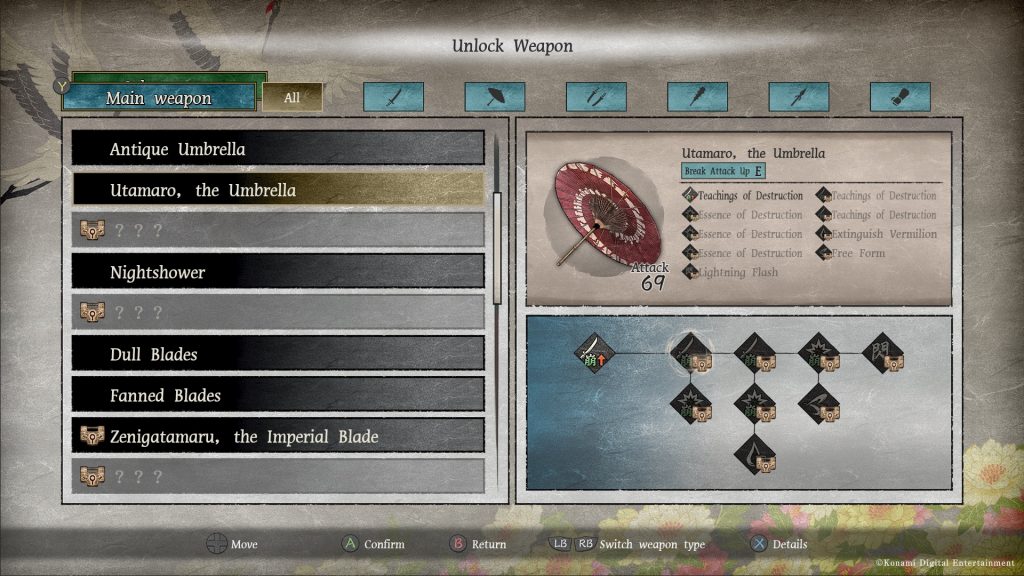