This past weekend the wealthiest man in the world, Elon Musk, appeared as a guest host on Saturday Night Live. Among his performances that night there was a tongue-in-cheek skit that placed Musk in the role of the richest (and smelliest) man in the Mushroom Kingdom – Wario.

In the skit, the objectively superior Mario Brothers protagonist (not antagonist) is on trial for the accused murder of Mario during a kart race. Hilarity ensues as the courtroom descends into chaos with various characters pleading their case against the money-loving treasure hunter. 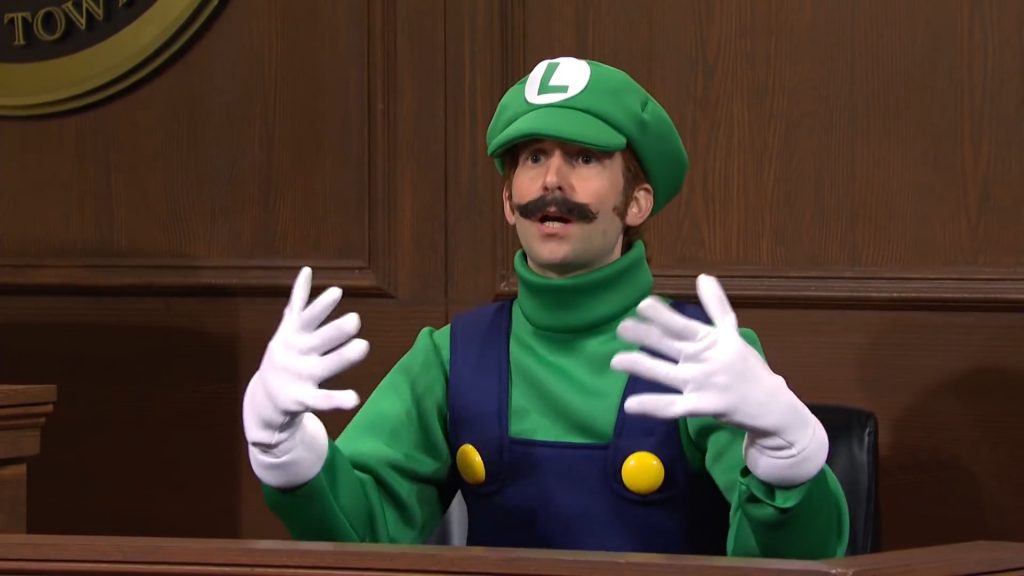 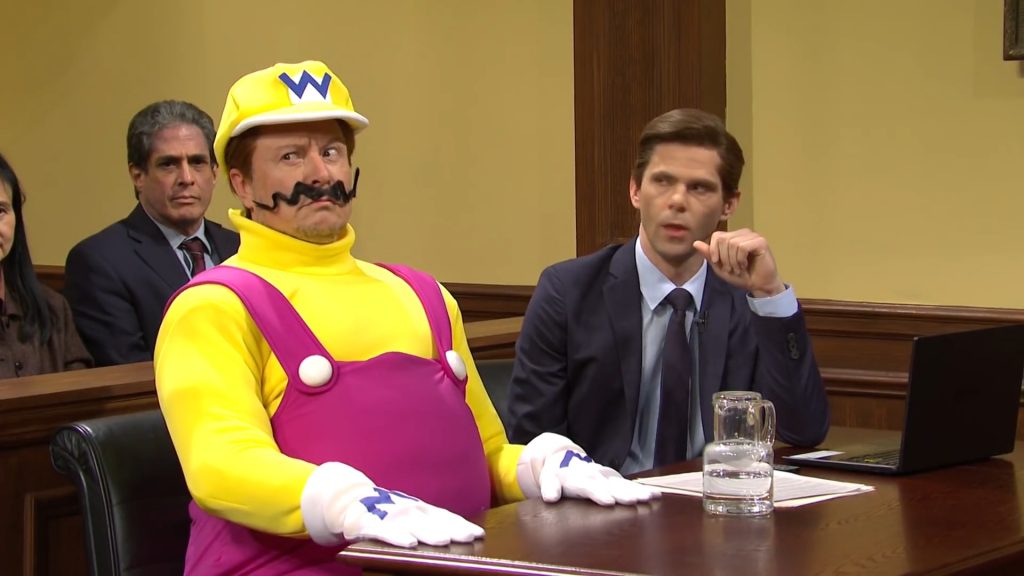 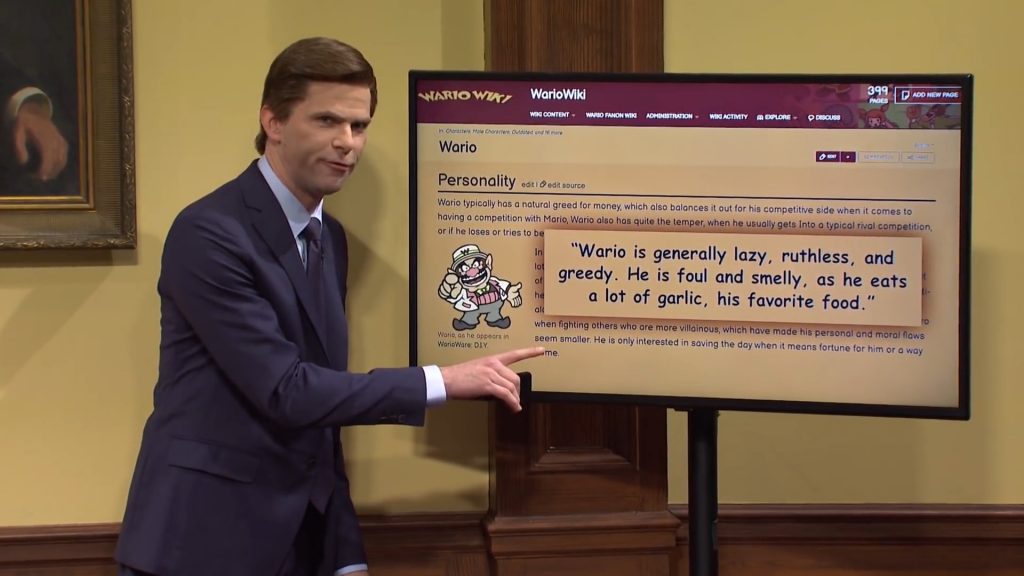 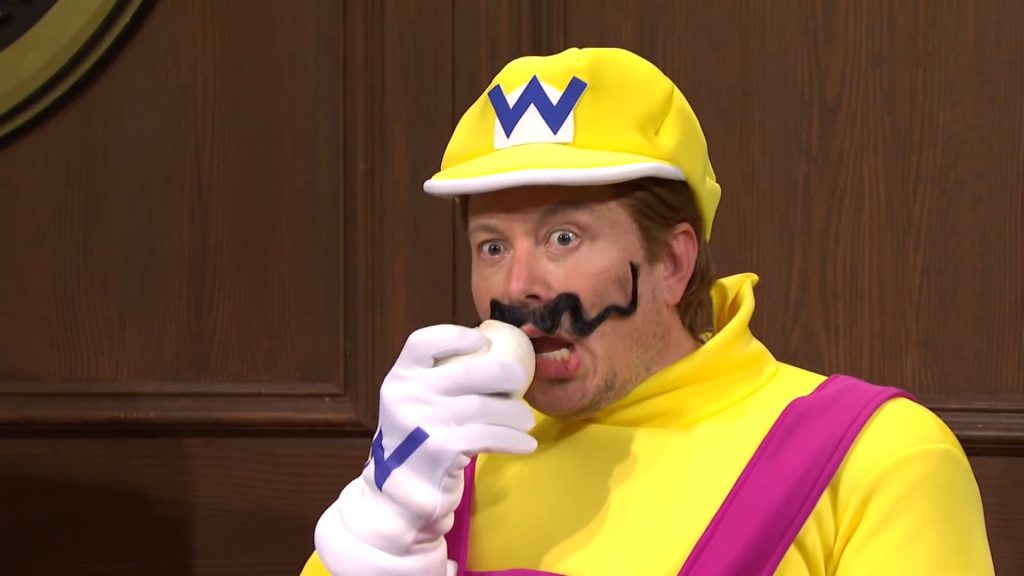 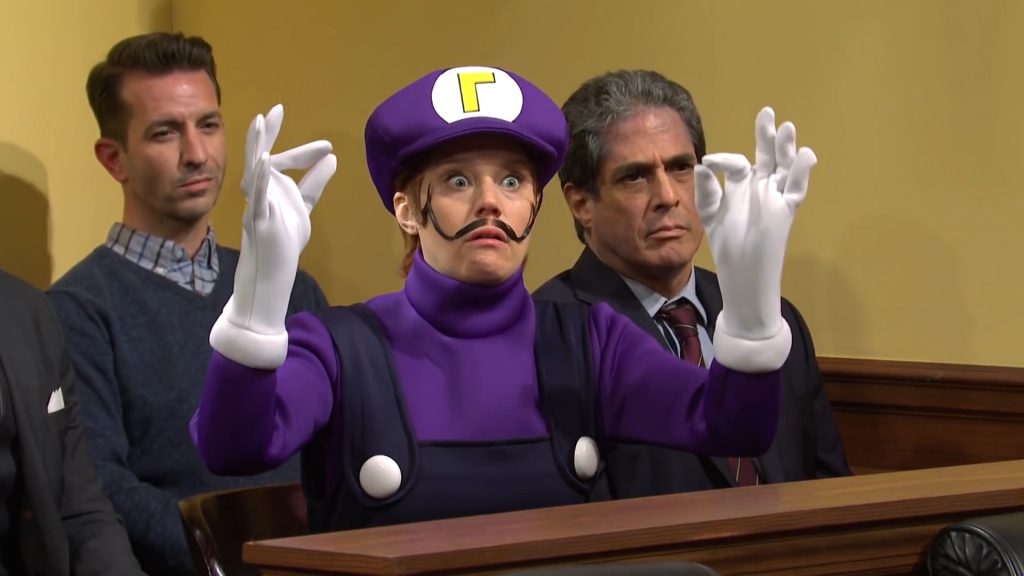 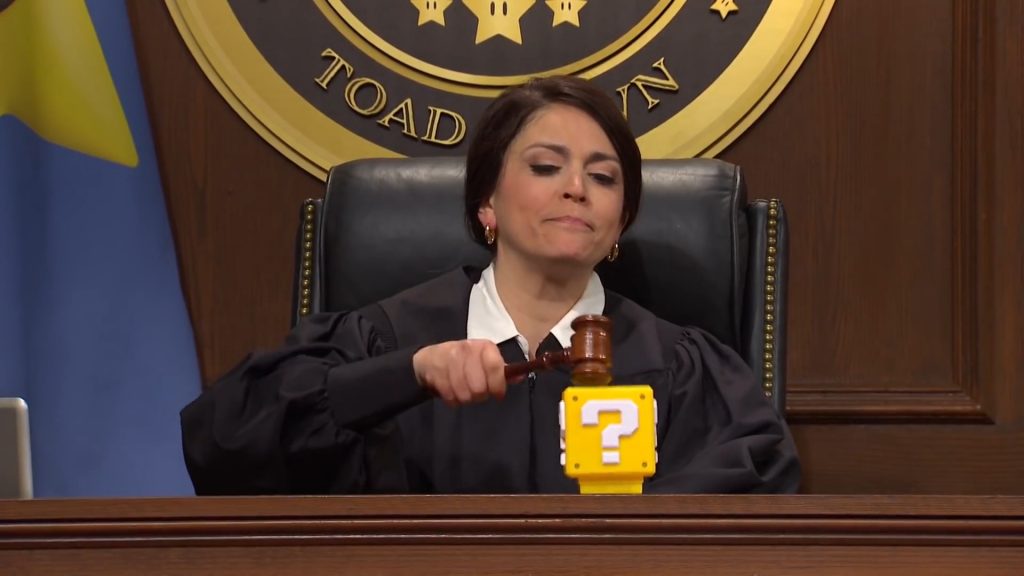 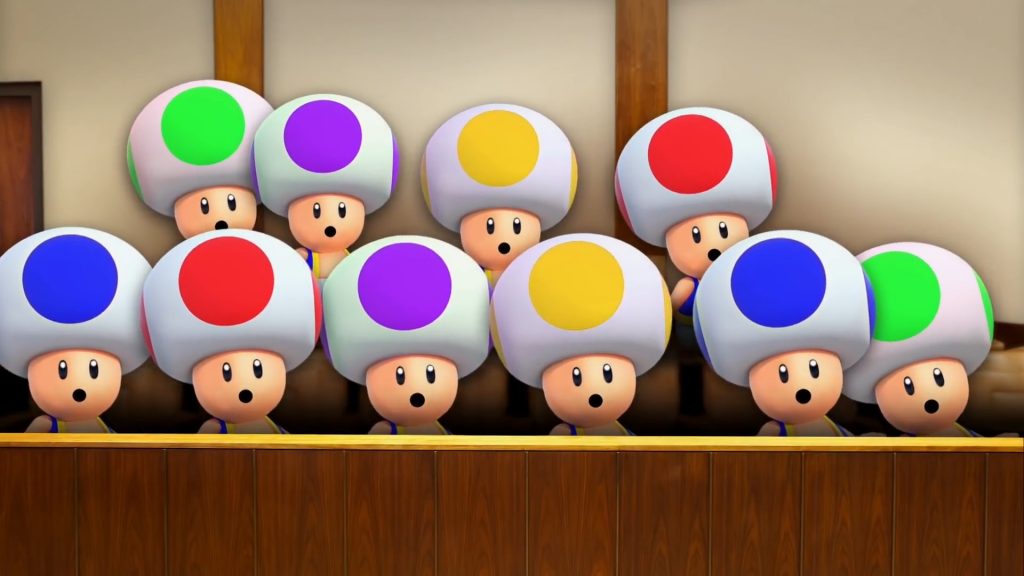 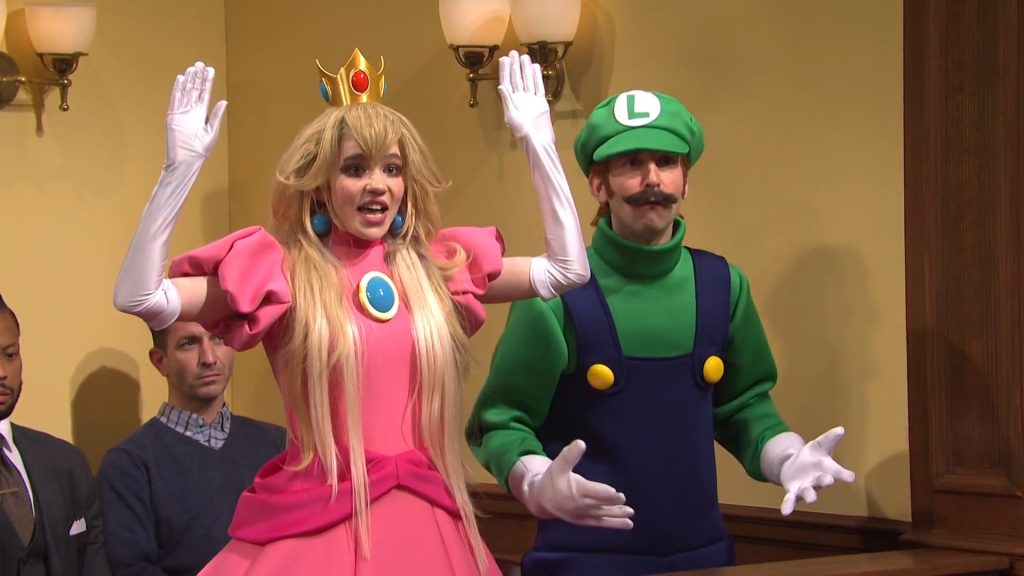 The full skit is available to watch on SNL’s YouTube channel, but be warned – the video contains adult content and themes, and isn’t intended for younger viewers.