Every year, Hallmark reveals a new wave of ornaments based on pop-culture properties, and in recent years they’ve started incorporating more and more video game licenses. 2021’s no different, and there are some unusual picks that are sure to make any festive decorations stand-out (if you can even bring yourself to think of the festive season in mid-April.)

First up there’s Mario, whose franchise has the most ornaments which is to be expected. Featuring the plumber himself, we have one where he’s striking the Cape Mario pose (something he hasn’t done in-game since Super Mario World, unless you count Super Mario Maker.) 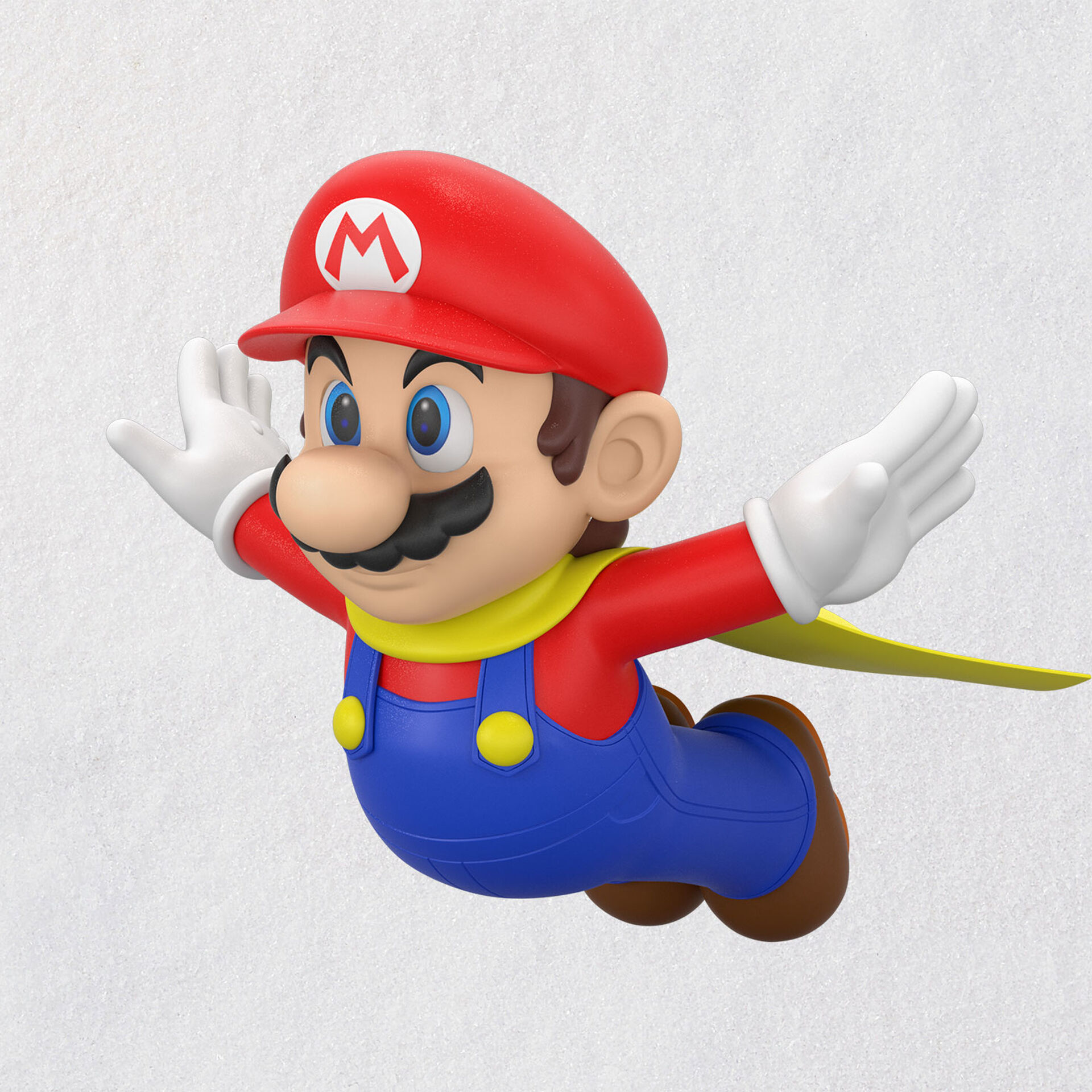 Retro game fans will also be able to hang up a US-style Super Nintendo, complete with Super Mario World cartridge and a functioning power button that turns on the LED and plays music and sound effects. The final Mushroom Kingdom-adjacent ornament, meanwhile, stars Donkey Kong in his Kart. 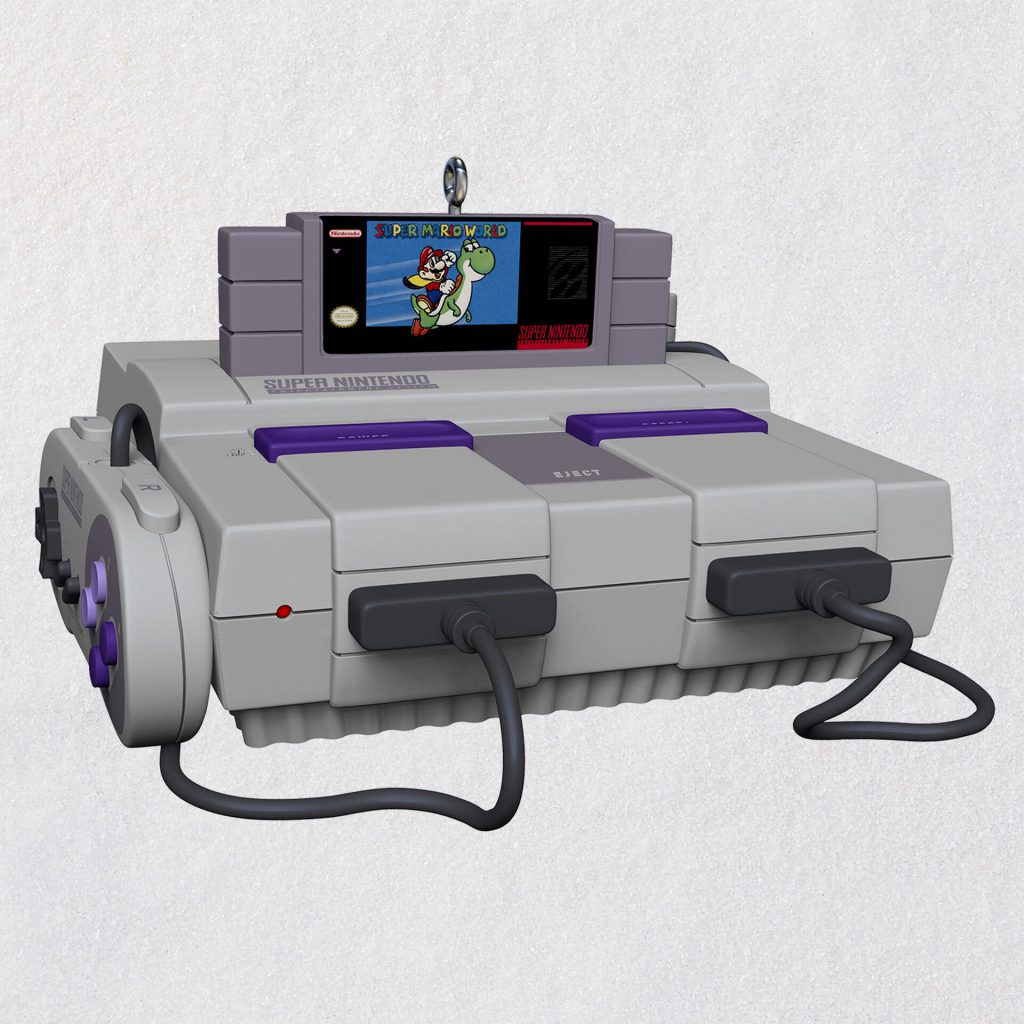 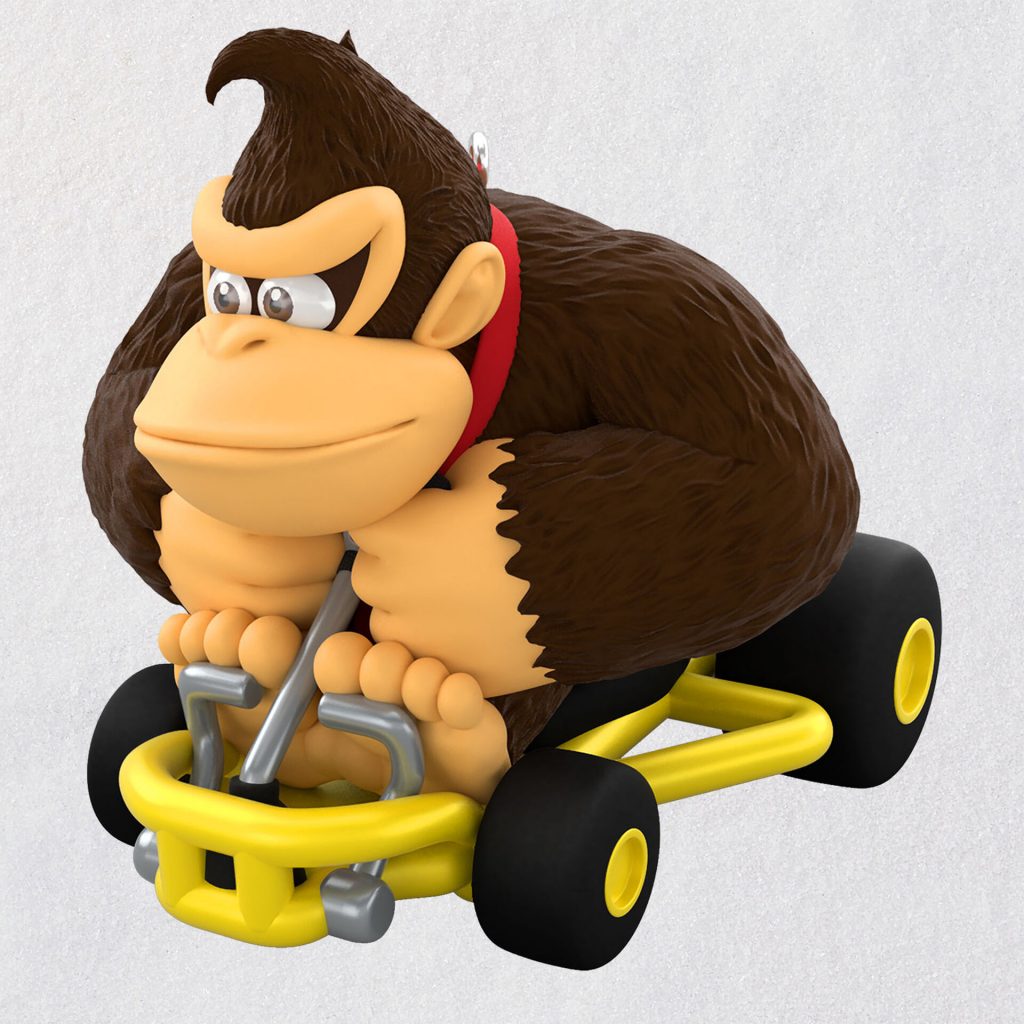 All three of those will release on July 10th.

Nintendo’s other big franchise also gets some love, with very small 8-bit versions of Link and Zelda from the original game. These will both release closer to the holidays, on October 2nd. 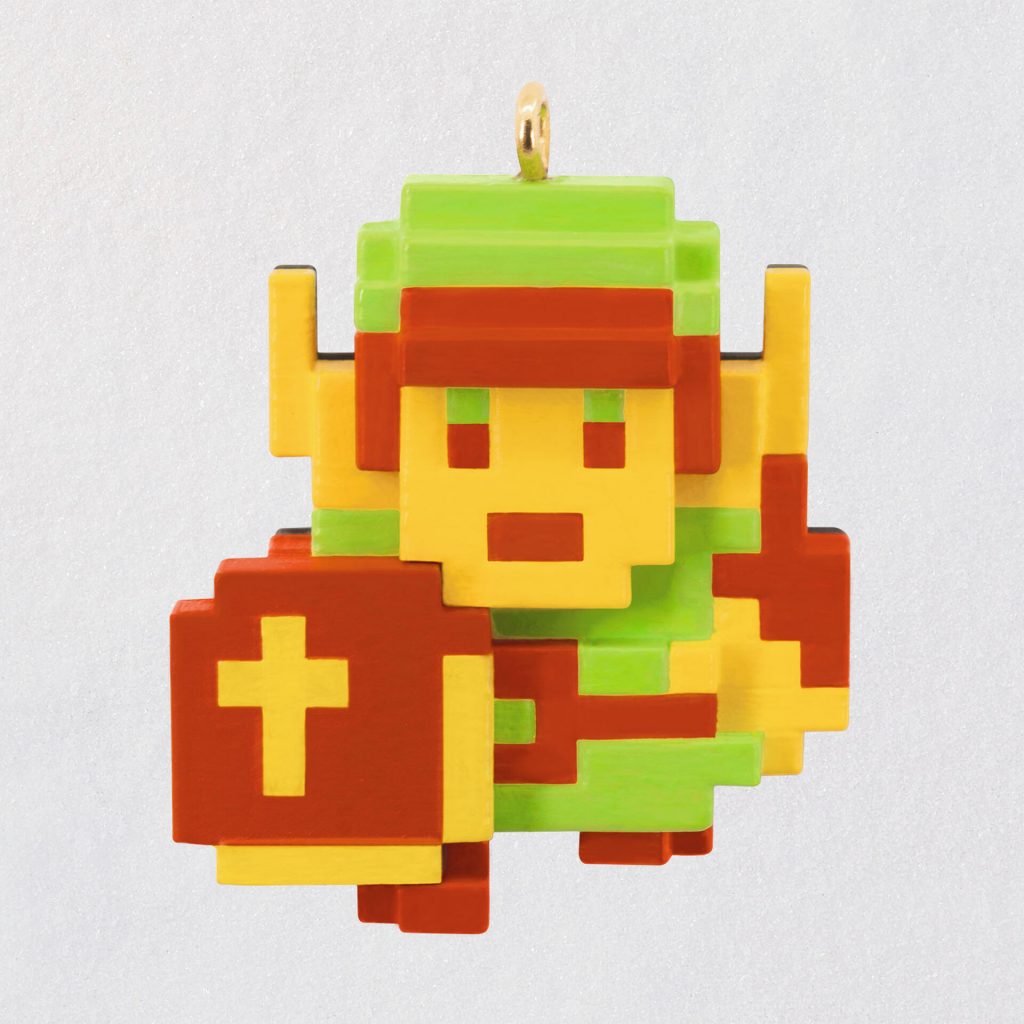 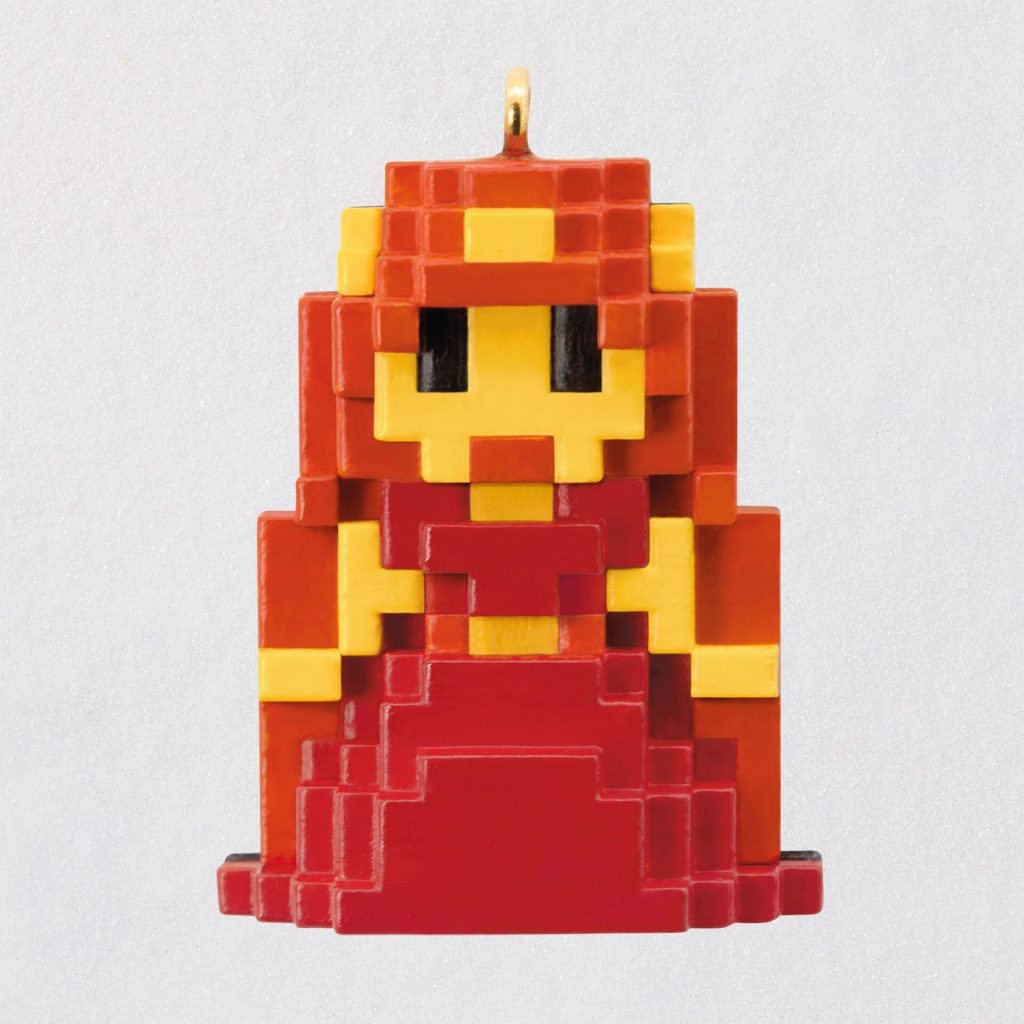 Sega’s not to be outdone, though, with Sonic getting two ornaments as well, both in dynamic flying poses. There’s one with Tails carrying Sonic, and another of just Knuckles gliding, all featuring their Classic designs and both releasing October 2nd. 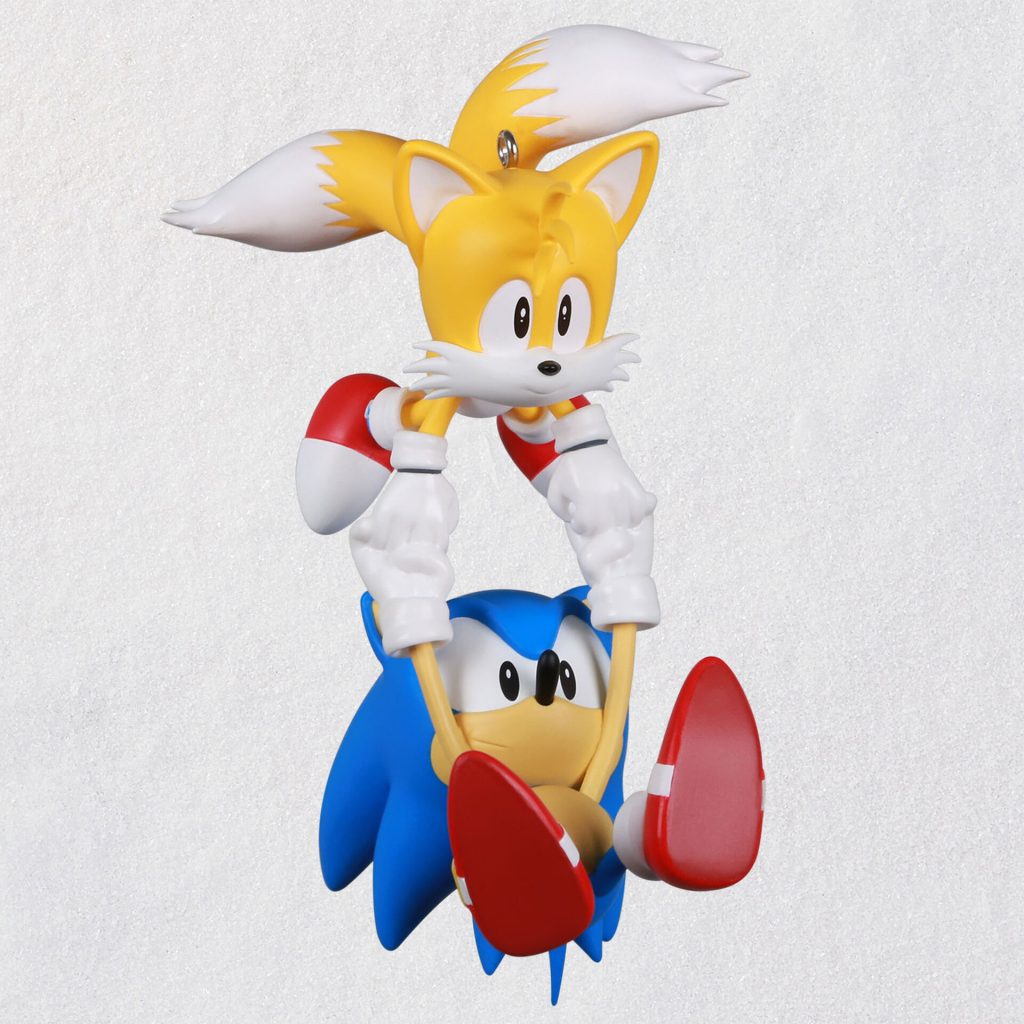 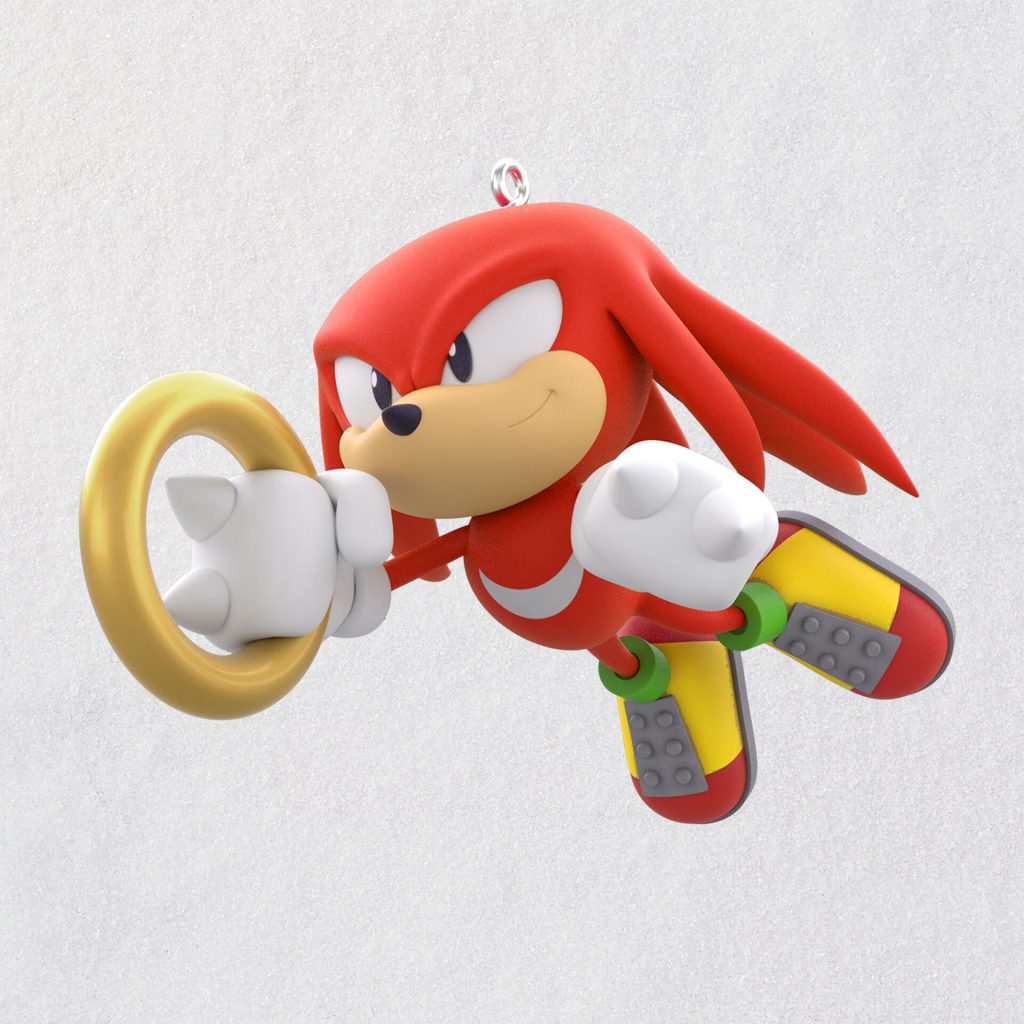 Then there are the one-offs. Charizard from Pokémon is here, surely a fire hazard around any Christmas tree, Minecraft’s Enderman comes bearing a gift, Fortnite’s thematically appropriate Crackshot is here to look like a very disturbing nutcracker, and Kingdom Hearts III’s King Mickey is cutting onto the scene, Keyblade in hand. All four will also release October 2nd. 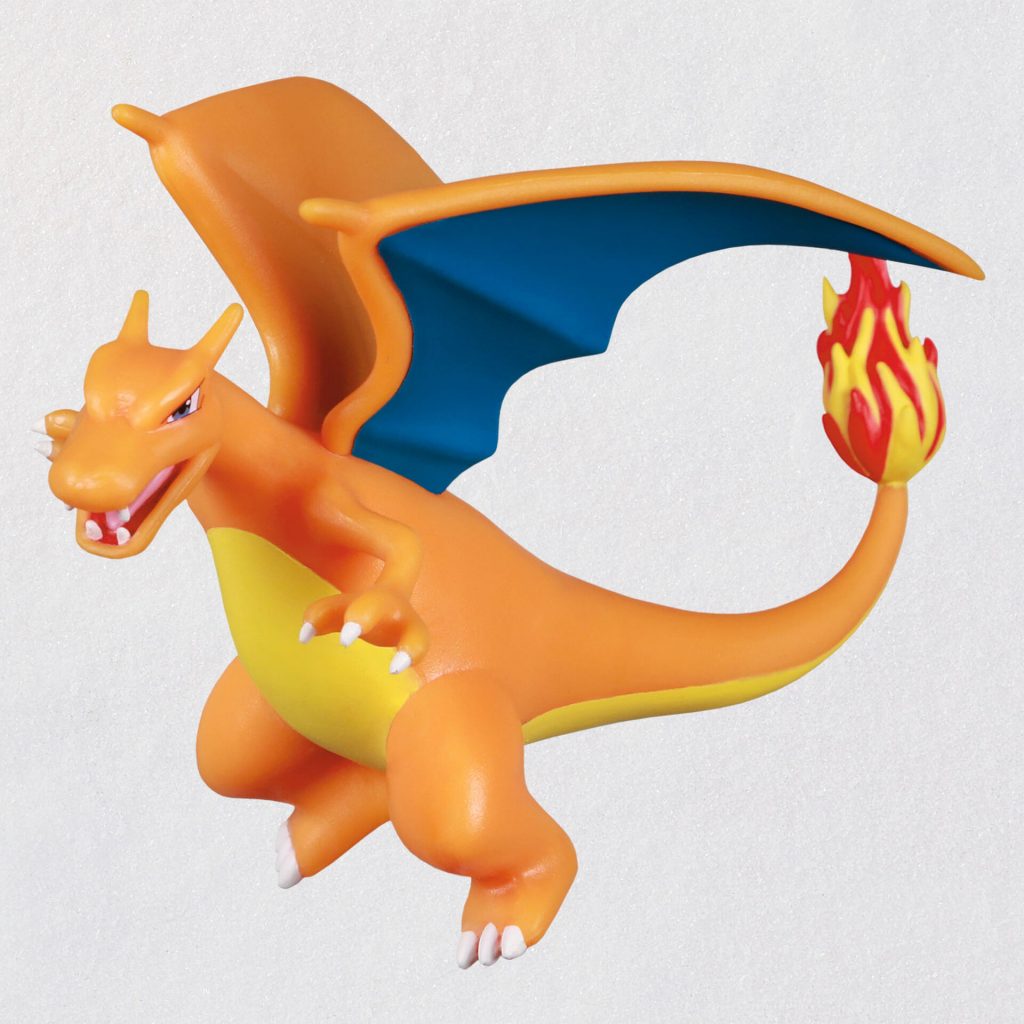 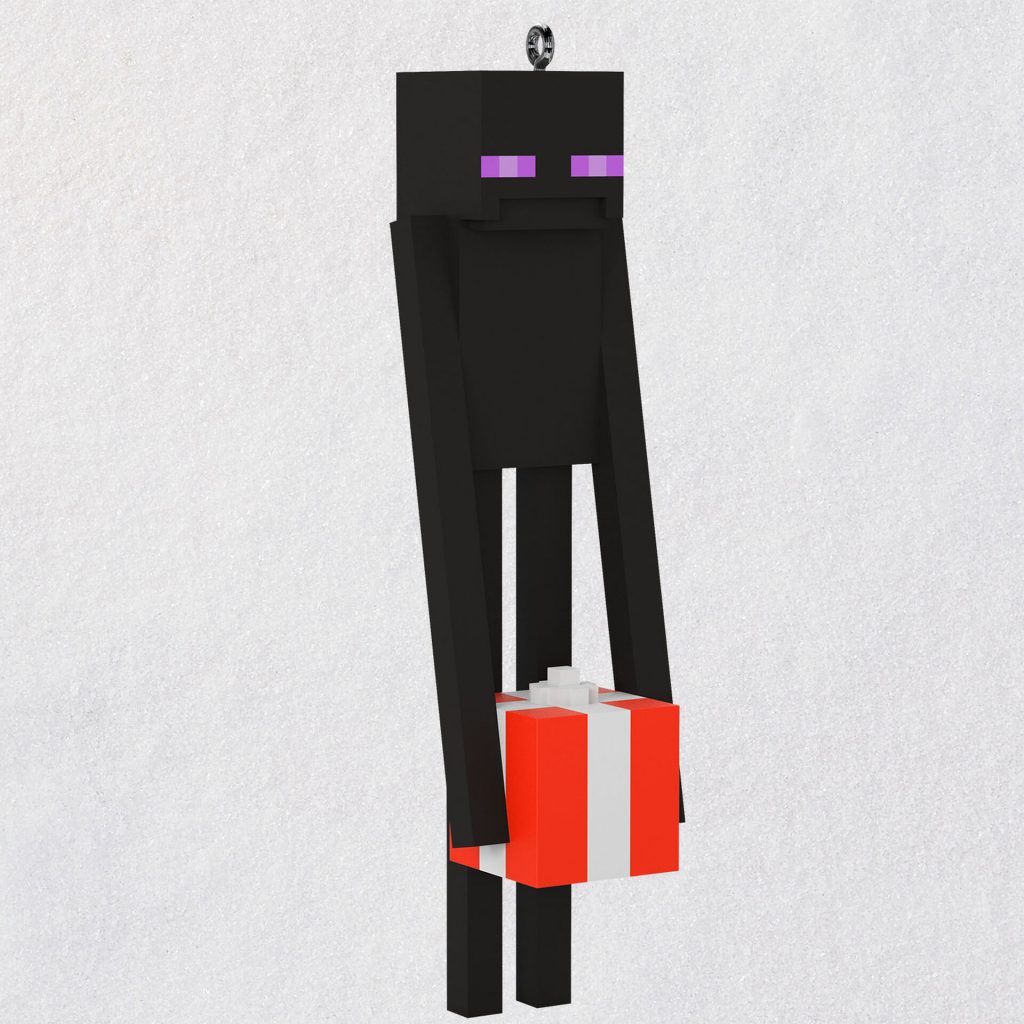 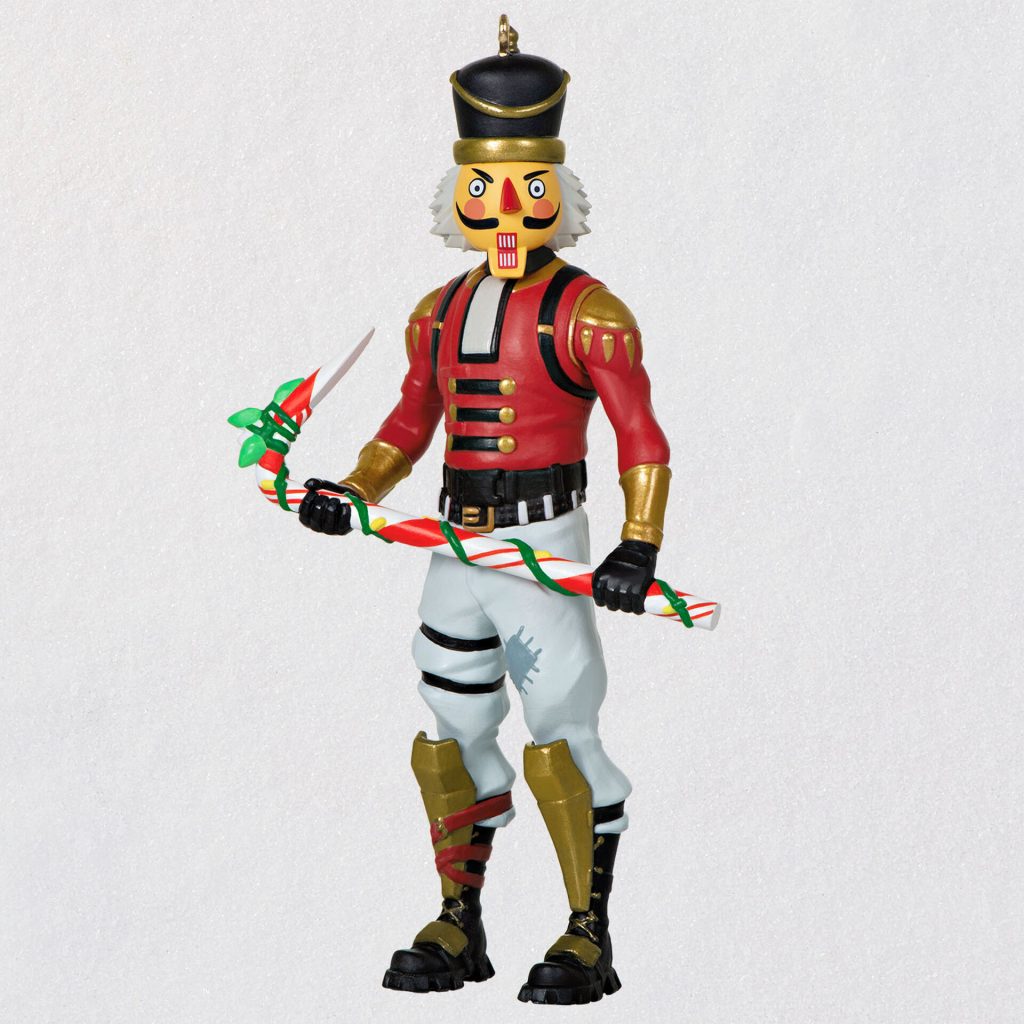 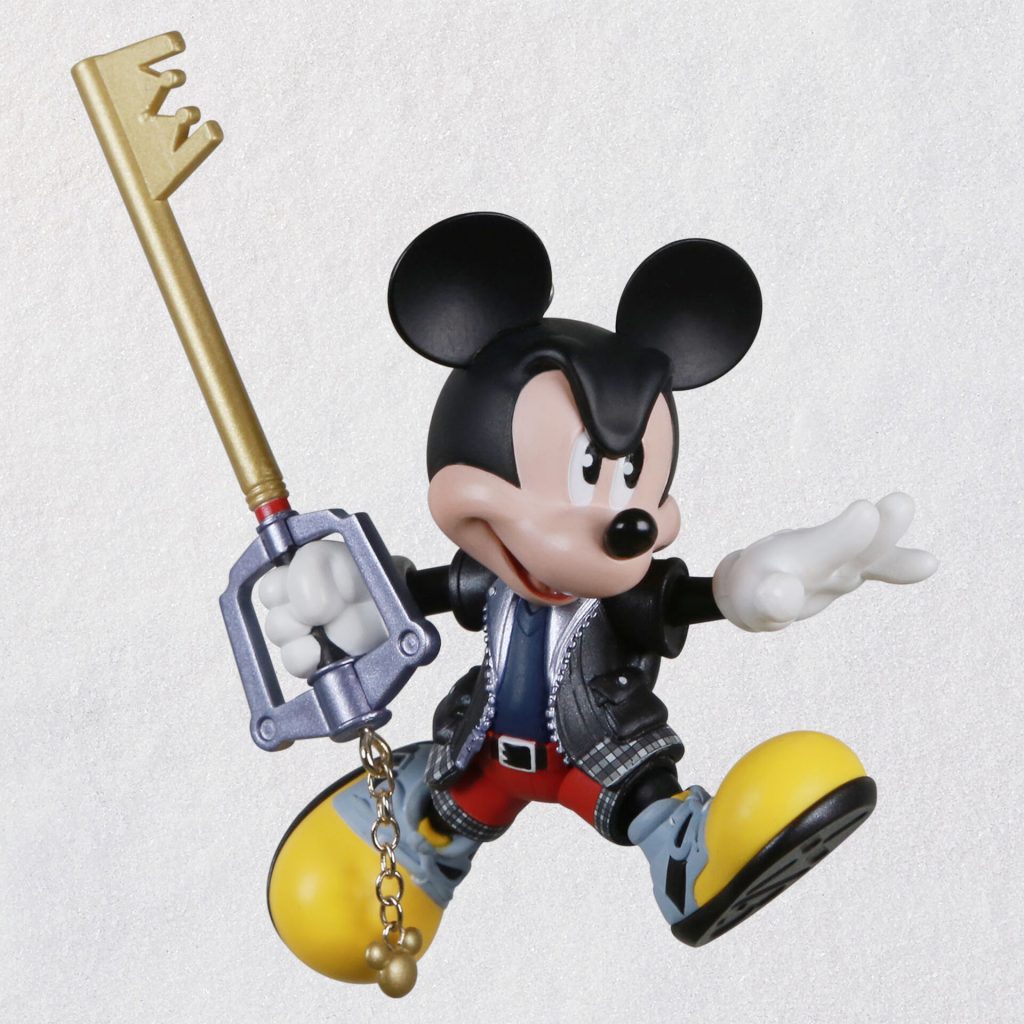 Perhaps the oddest of the lot though is this last pick – Sub-Zero, from Mortal Kombat. He’s probably the last person you’d want to bring snow to your neighborhood. 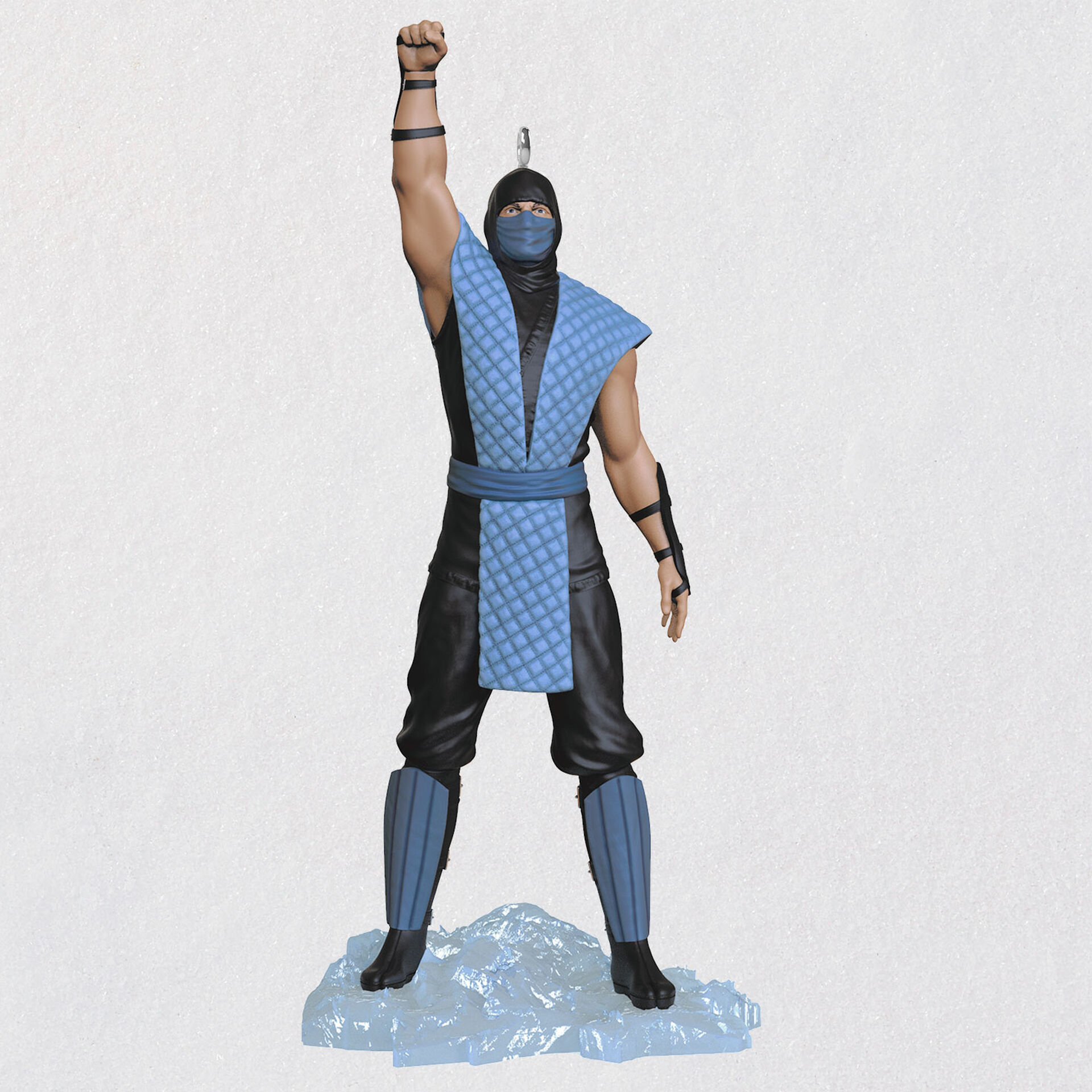 The Kombatant’ll be joining the Mario selection by releasing July 10th, too.