As Fall Guy: Ultimate Knockout continues to climb the ranks of the battle royale genre it was only a matter of time before the breakout hit would begin receiving official merchandise. Moose Toys, known for creating collectible figures, dolls, and various other commercial products across both video game and television franchises, has announced that the company has secured a master toy licensee for Mediatonic and Devolver Digital’s successful online free-for-all.

As part of the finalized deal, Moose Toys will be the first toy company to bring Fall Guys: Ultimate Knockout to the physical realm of figures, collectibles, premium plushes, and more. Exact details about what specific products are in-store from Moose Toys are yet to be revealed, however, the company has noted that information regarding each individual product line will be unveiled closer to their launch. The press release does feature an image of the plushes below, however. 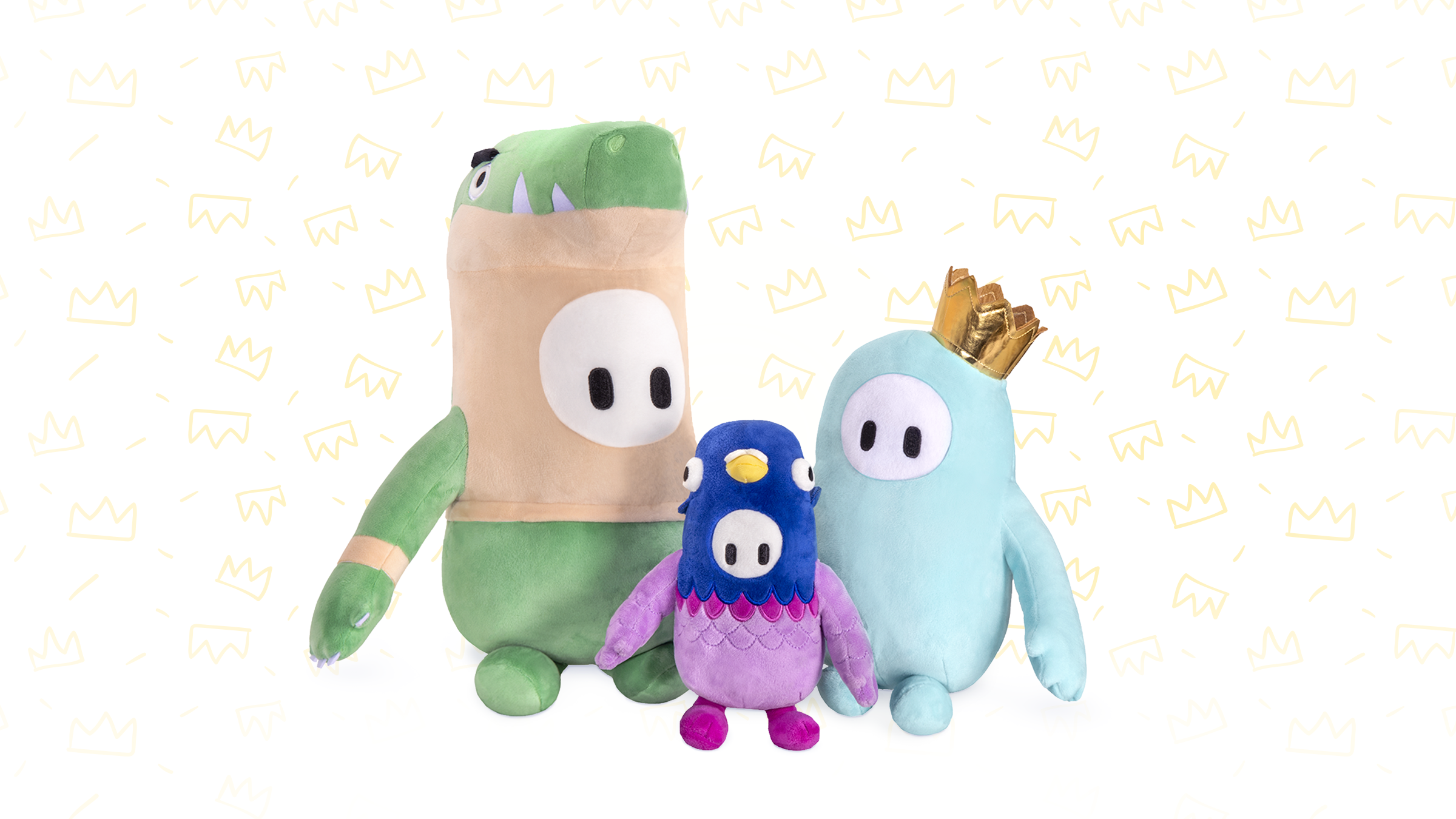 With Mediatonic recently being purchased by Epic Games the seemingly sporadic partnership with Moose Toys does not come off as a large surprise for those aware of their previous collaborations. Moose Toys currently produces collectible merchandise for Epic Games’ battle royale phenomenon Fortnite and has previously posed interest in creating products for more video game-themed merchandise brands.

Fall Guys: Ultimate Knockout is set to release on the Nintendo Switch this summer. While Mediatonic and Devolver Digital have yet to give a concrete release date for the game, it is more than likely that events and merchandise will coincide with the title’s launch on the other platforms it will soon be arriving on. When more Fall Guys: Ultimate Knockout news makes the rounds, we will be sure to let you all know!