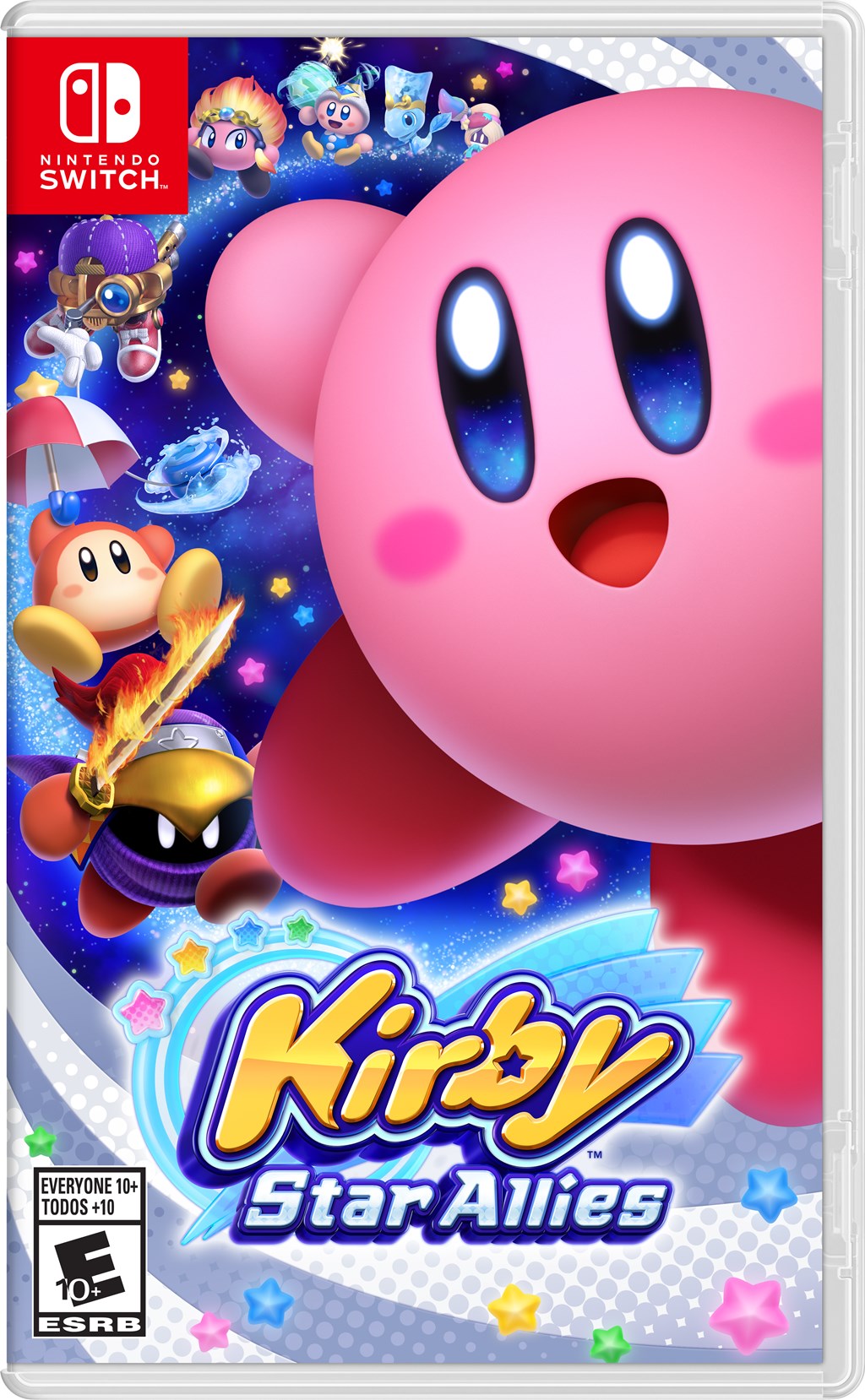 Waddle Dee’s big birthday celebration has just revealed some new party favors! The previously announced event that’s putting Dedede’s hapless helpers at the forefront instead of Kirby may be a few weeks away, but you can check out the new goods now. While you’d be right to expect plenty of orange, who’d have guessed the birthday blob looked so good in gold? 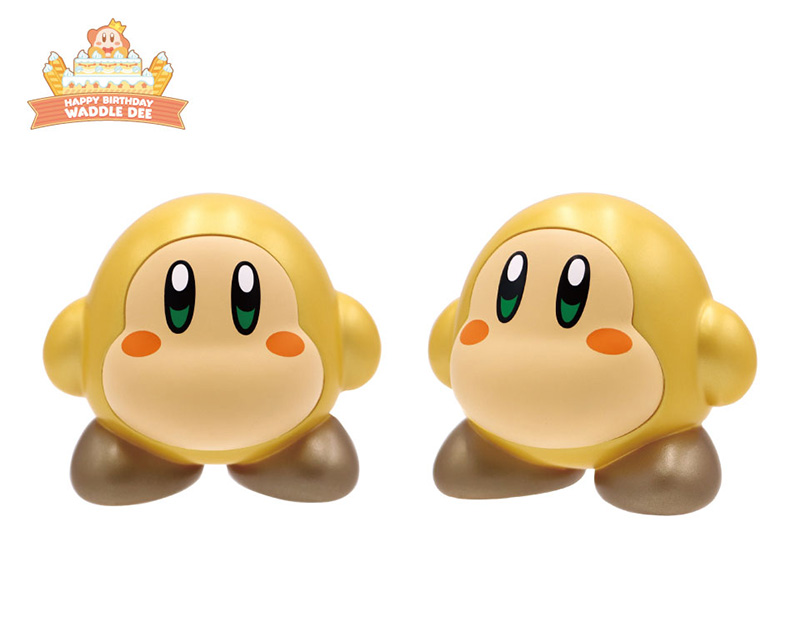 The soft vinyl collection Golden Waddle Dee is looking luxurious, taking the friend-shaped minion to new heights of style. It’s not the only drip they’ve got though, as a new plush pair gives Waddle Dee a crown, cape, and bowtie for their birthday! 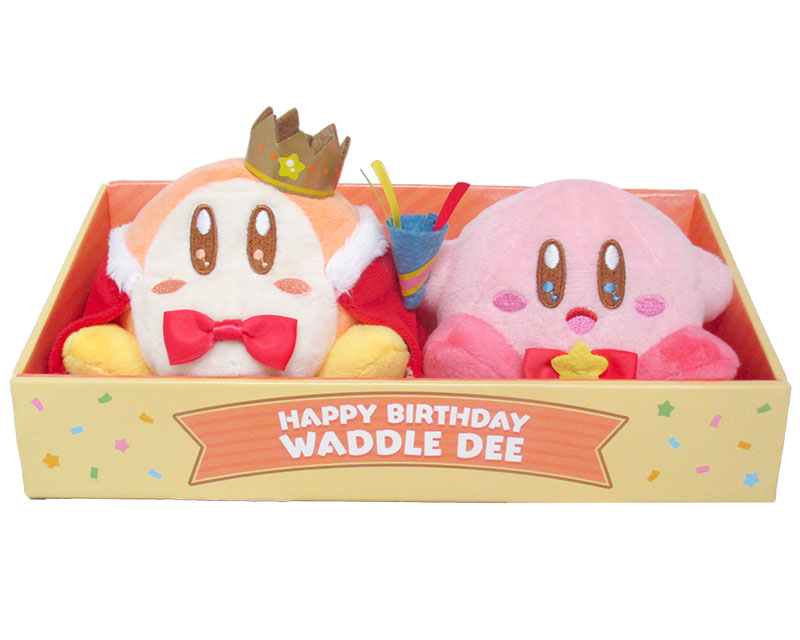 Along with these are some more typical goods, including an acrylic keychain collection featuring birthday presents based on Bandana Dee, Kirby, Dedede, Meta Knight, Magolor, and Marx. These same gifts can be found in the event’s main artwork, as well as on stickers that will be given to those who make a purchase. 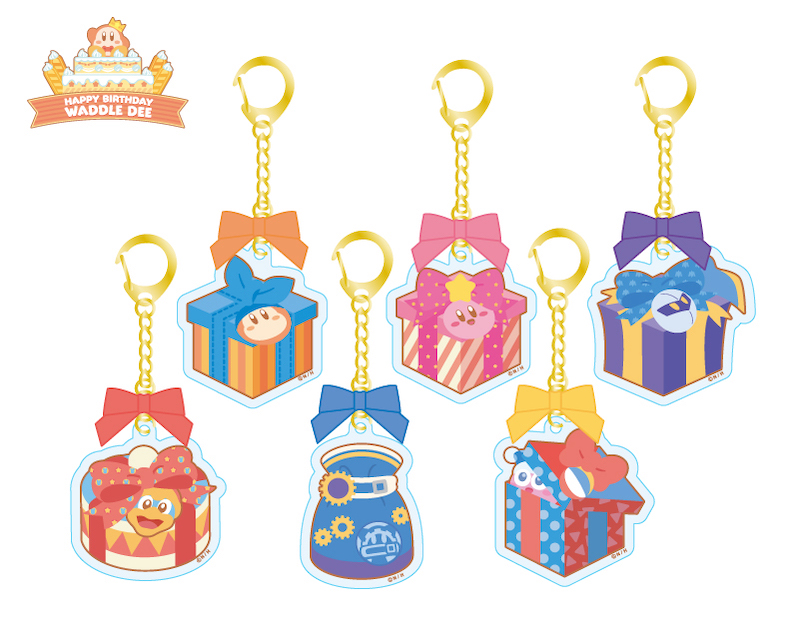 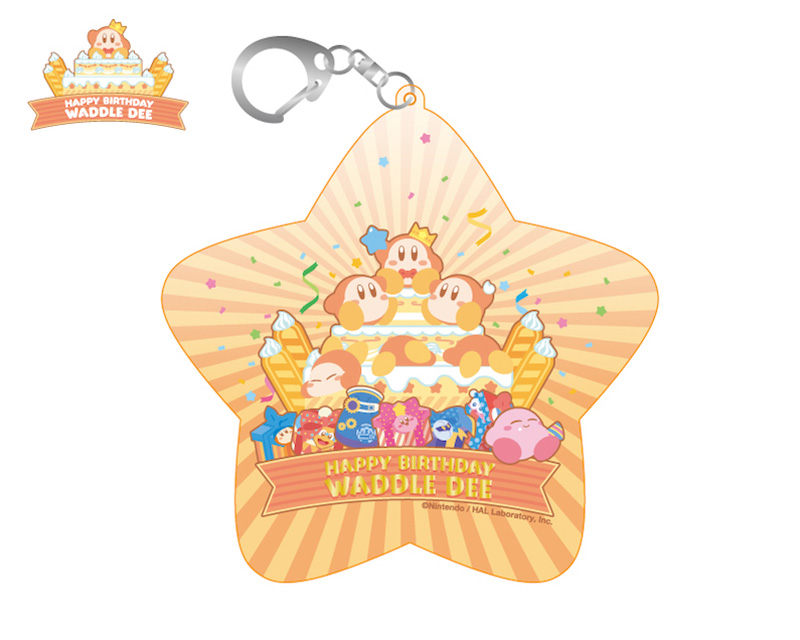 The Waddle Dee Birthday celebration will begin on April 23rd, with the event lasting until May 9th. All of this is set to coincide with the Kirby series’ anniversary date of April 27th, so be sure to send some wishes Waddle Dee’s way then.