Besides the tiny tidbit from January’s Resident Evil Showcase stream that Infinite Darkness will be set after the events of Resident Evil 4, it’s been quite a while since we last heard news on the upcoming CG-animated Netflix series based on Capcom’s flagship horror series. Today, Capcom and Netflix have finally shared more details.

First up, Netflix shared a new poster for the upcoming series, reaffirming its 2021 release:

Even in darkness, a familiar voice can make all the difference. pic.twitter.com/86LrMsbskY

The company also revealed that Nick Apostolides and Stephanie Panisello, the voices of the protagonists of the 2019 Resident Evil 2 remake, will reprise their roles as Leon S. Kennedy and Claire Redfield in Infinite Darkness.

Resident Evil: Infinite Darkness is bringing back the RE2 remake’s Nick Apostolides as Leon Kennedy and Stephanie Panisello as Claire Redfield. pic.twitter.com/qjIa13hfZc

The Resident Evil Portal has also confirmed new plot details. Infinite Darkness will be set in 2006, when a hacking attempt is made to access presidential files from the White House network. When Leon and a SWAT team are sent to investigate, the lights suddenly shut off and they are attacked by a zombie horde. The following day at the White House, Leon runs into Claire, who is pursuing an investigation of her own. During her travels as a member of TerraSave, Claire had come across a mysterious drawing depicting a viral infection, given to her by a young boy while she was in another country. Following this lead, Claire had arrived at the White House to request the construction of a welfare facility. Leon recognizes a connection between her drawing and the zombie attack at the White House, and the duo team up to uncover the cause of the new outbreaks.

New screenshots depict Leon and Claire’s meeting, with Leon once again seen in his dapper new suit and Claire in her Revelations 2-style red jacket. 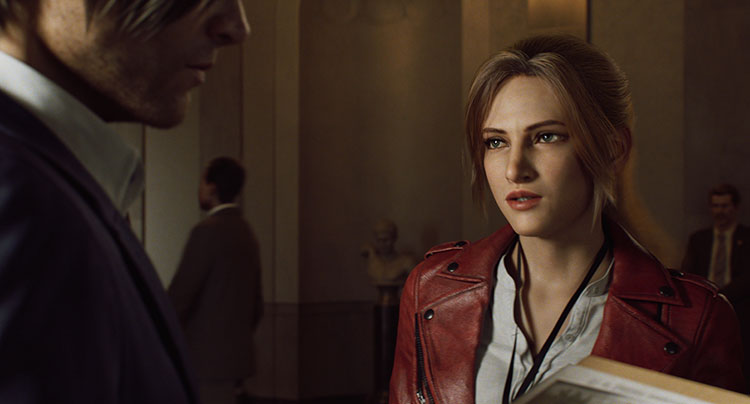 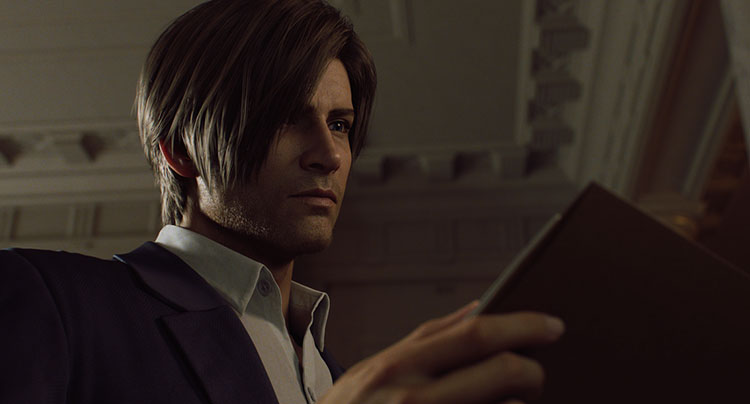