Charizard Rising Flames Figure by First 4 Figures, made exclusively for Pokémon Center, is available to pre-order

A wild Charizard has appeared… from First 4 Figures?!

We were promised to see some exciting products released this year in honor of Pokémon’s 25th anniversary, and that’s definitely being delivered today. First 4 Figures announced on their website and social media channels that they’ve made an exclusive figure for Pokémon Center and it stars Charizard. The Charizard Rising Flames figure is a 12 inches tall and lights up! According to the Facebook post on First 4 Figures’ page, the statue was made exclusively for Pokémon Center’s North American sites (US and Canada) and is limited to 3,500 pieces. 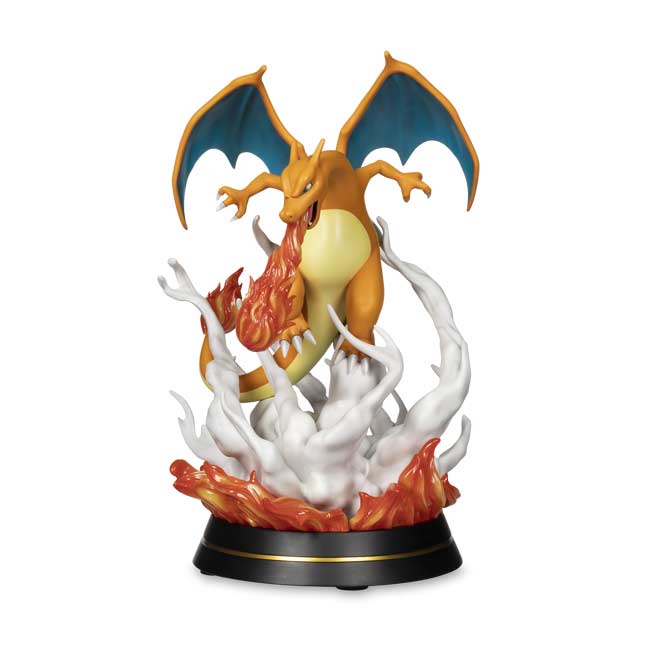 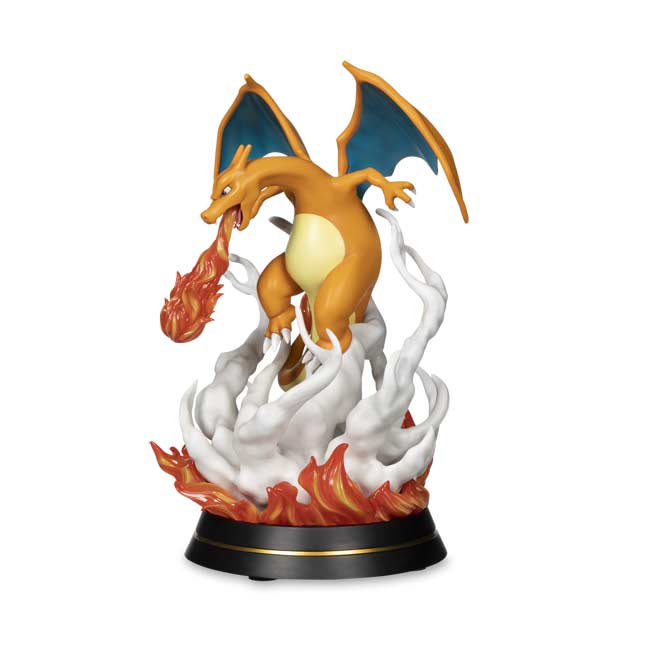 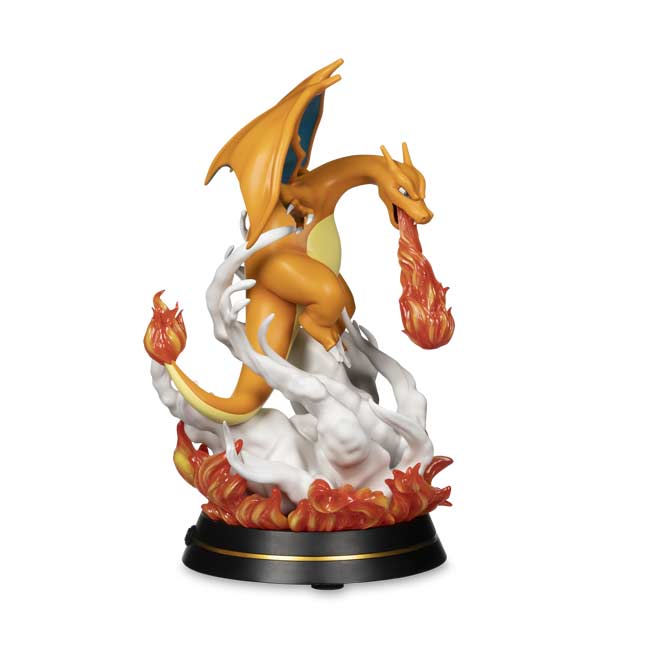 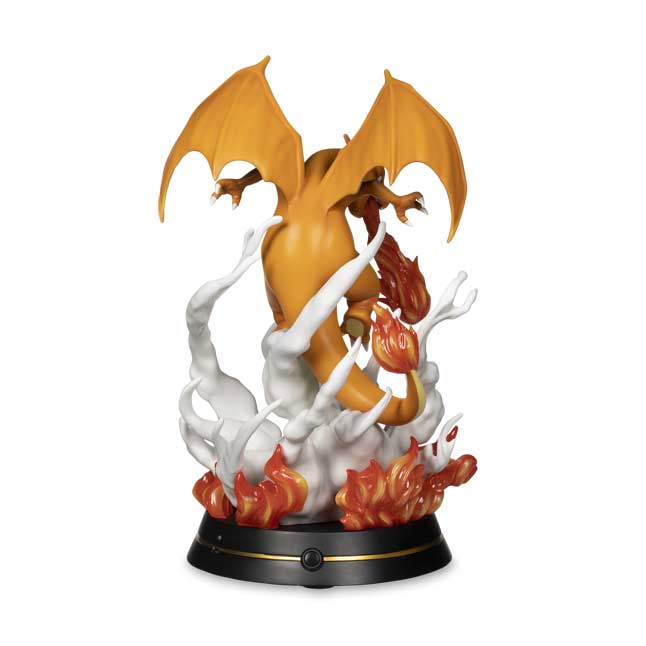 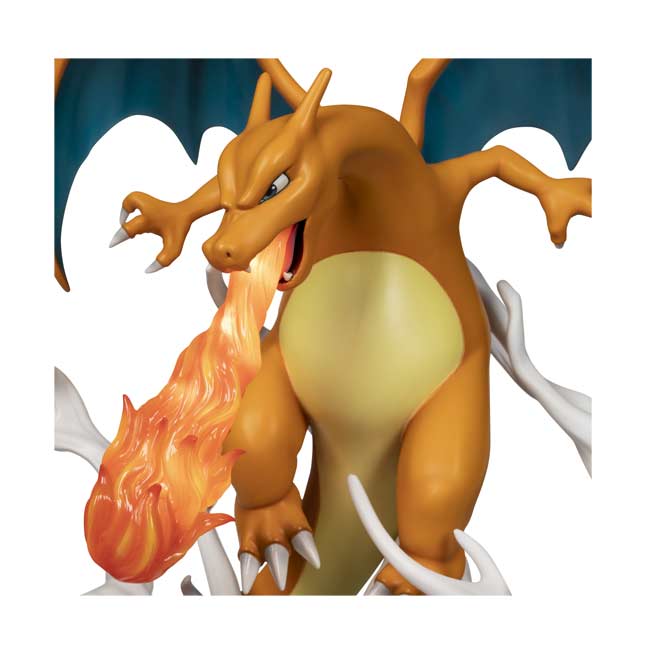 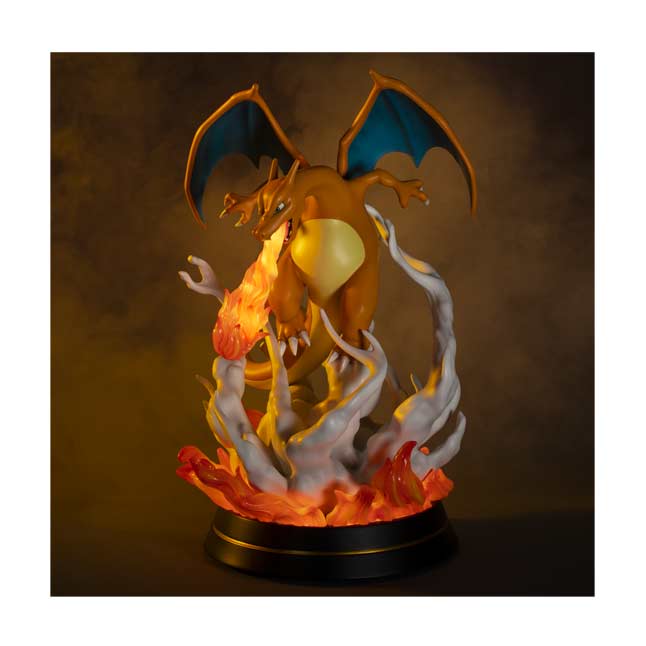 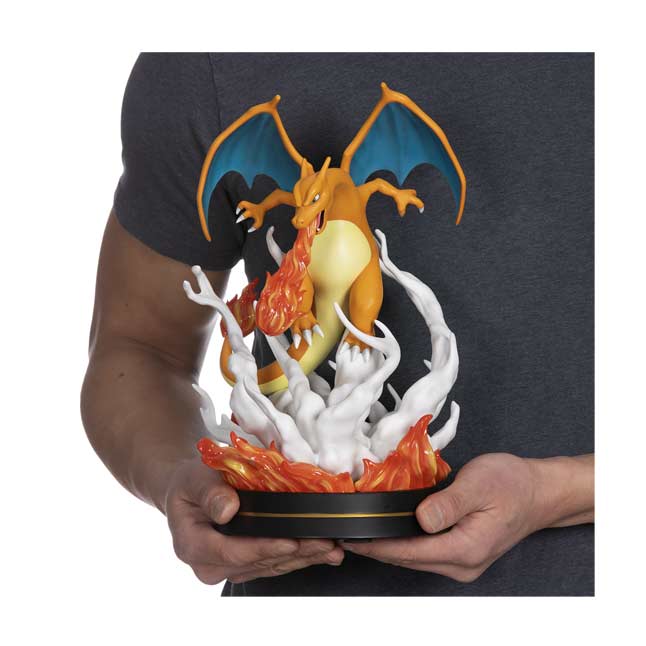 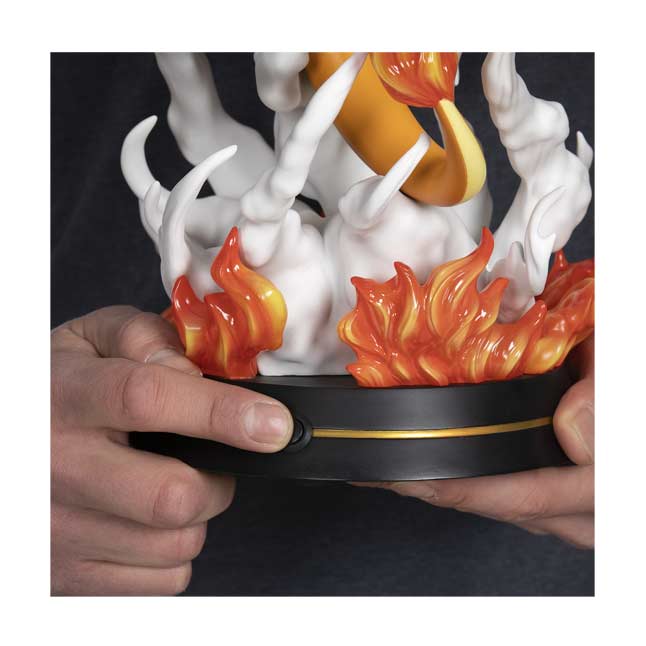 The statue does come with a bit of a price tag though. With a purchase limit of one per customer, the statue will run you $249.99 / $324.99 CAD. If you want to secure one of these gorgeous statues, the Charizard Rising Flames Figure by First 4 Figures will be available to pre-order today at Pokémon Center’s US and Canadian sites only. Pre-orders will end on March 28th or when the entire 3,500 piece run sells out – whichever happens first.